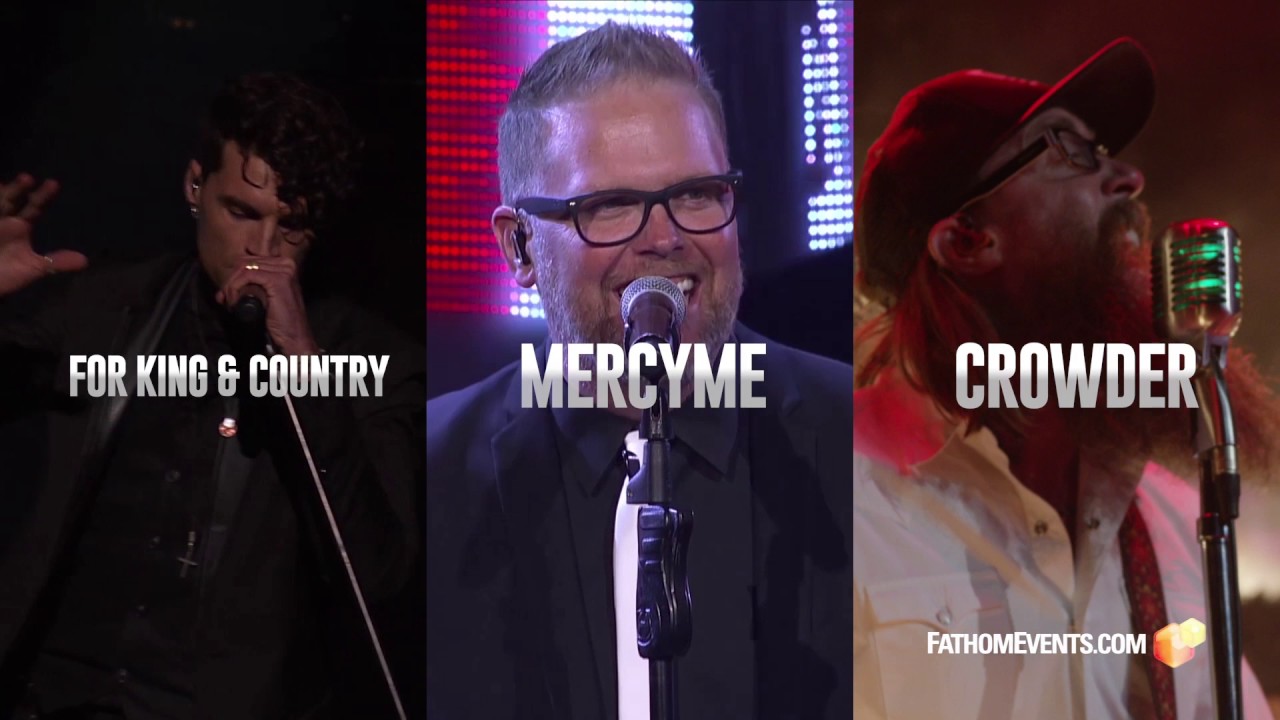 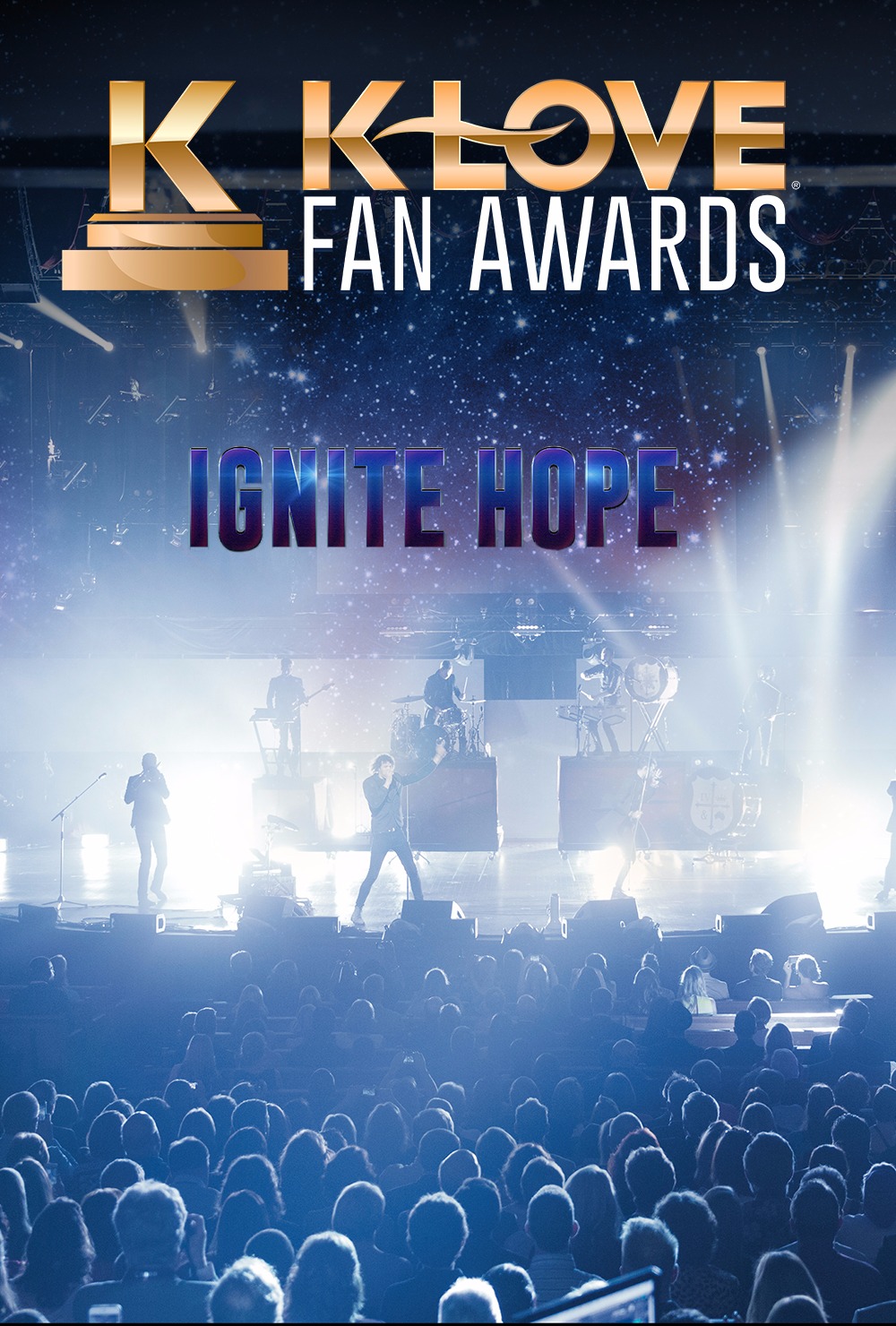 The K-LOVE Fan Awards, the only fan-voted award show in Christian entertainment, effortlessly blends a spiritual ceremony with performances from viewer’s favorite artists, creating the ultimate fan experience. The K-LOVE Fan Awards mission is to create a fan experience that celebrates and promotes artists, athletes, authors, and entertainers who engage and impact Christian pop culture. This year’s show will be recorded live on May 28 at the Grand Ole Opry House in Nashville, Tennessee, and will be broadcast to cinemas nationwide for the first time ever.

Hosted by four-time Grammy Award®-Nominee Matthew West and Emmy Award®-Winner Elisabeth Hasselbeck, this star-studded event also includes appearances from Danny Gokey, Jeremy Camp, Britt Nicole, Jesus Culture, Crowder, Mandisa, MercyMe, for KING & COUNTRY, Sadie Robertson and more. Viewers will find out who won and have time to reflect, while also gaining a deeper understanding into the artists’ inspirations and the power their songs have to give strength to all.

Broadcast to cinemas for the first time ever

When We Last Spoke