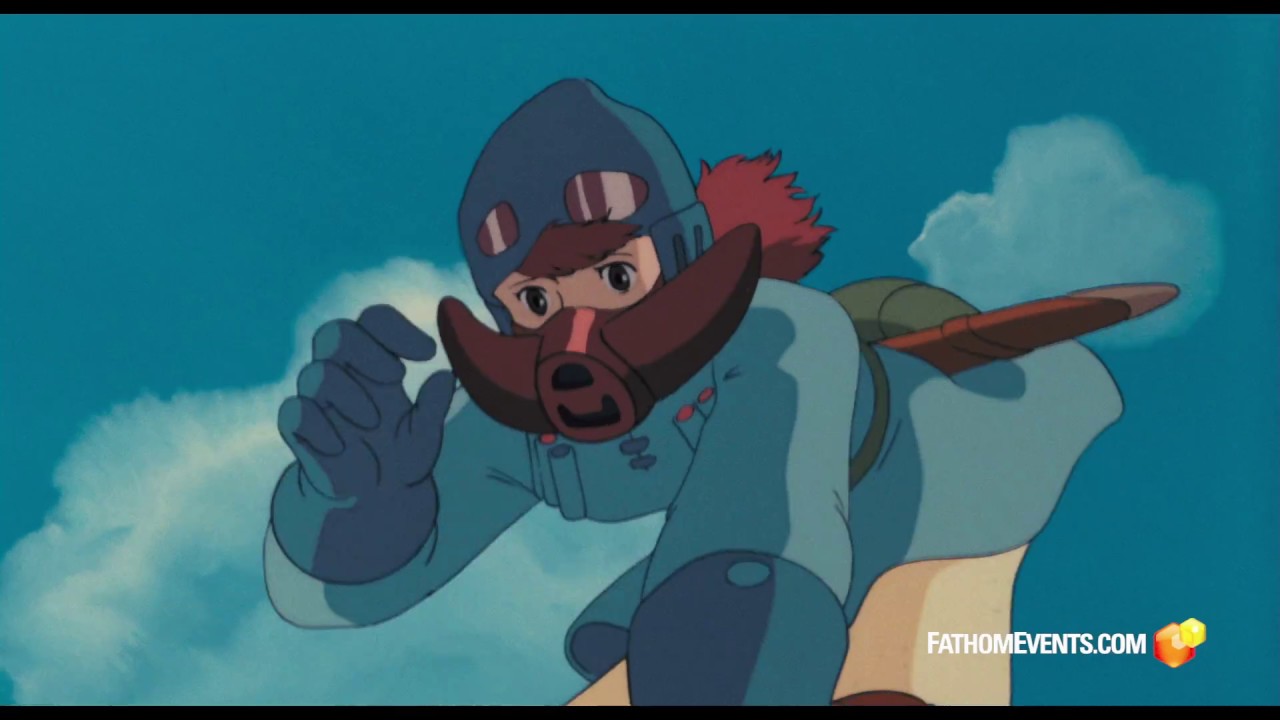 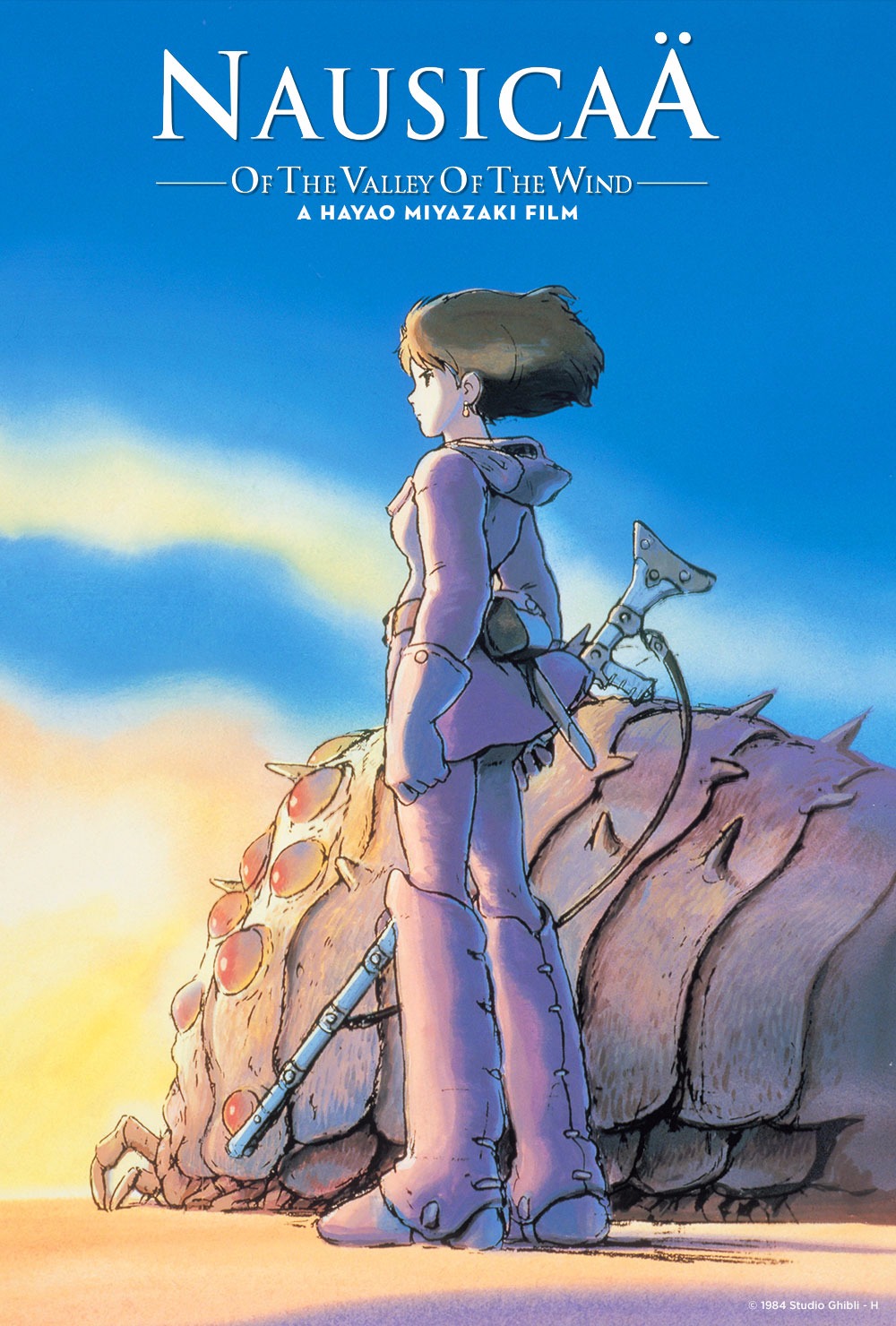 Nausicaä of the Valley of the Wind

The debut film from Hayao Miyazaki, Nausicaä of the Valley of the Wind is considered by many to be his masterwork. Set in a devastated future world decimated by poisons, Nausicaä is the story of a young princess whose love for all living things leads her into terrible danger and eventual triumph.

From Academy Award®-winning director Hayao Miyazaki, \"Nausicaä of the Valley of the Wind\" is considered by many to be his masterwork — and there are few films, animated or otherwise, of such sweeping scope and grandeur. Set in a devastated future world decimated by atmospheric poisons and swarming with gigantic insects, Nausicaä is a young princess, both brave and innocent, whose love for all living things and passionate determination to understand the processes of nature lead her into terrible danger, sacrifice, and eventual triumph.

In its epic tale of warring clans, heroism and future worlds, \"Nausicaä of the Valley of the Wind\" ranks not only among the finest animated films, but among the finest works of science fiction. The English-dubbed cast includes the vocal talents of Alison Lohman, Uma Thurman, Patrick Stewart, Edward James Olmos, Shia LaBeouf, Chris Sarandon and more! Dubbed in English on September 24 and 27 and subtitled on September 25, this special three-day event will also feature GKIDS Mini-Fest, an ongoing festival of the best animated shorts from around the world. 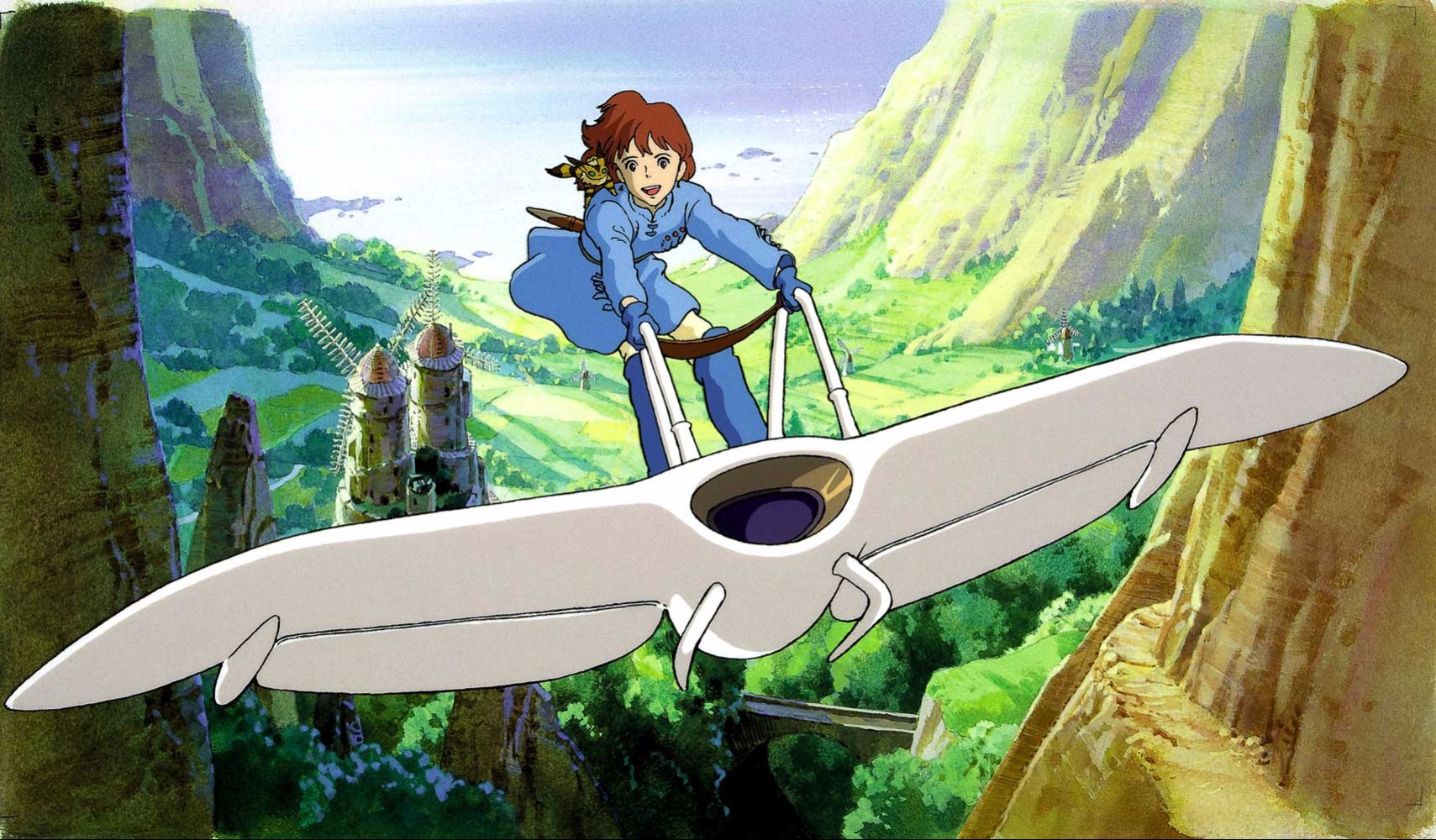 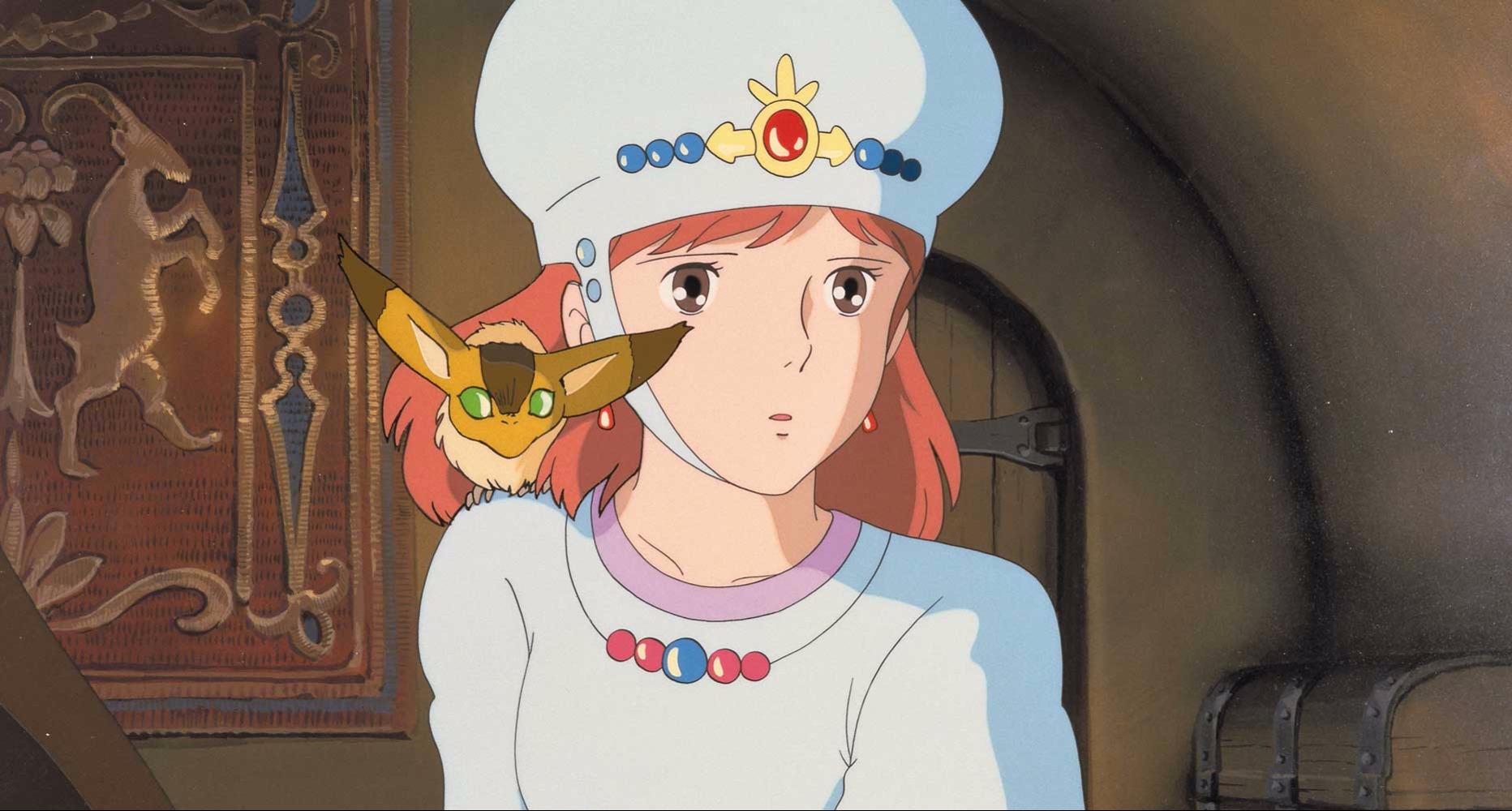 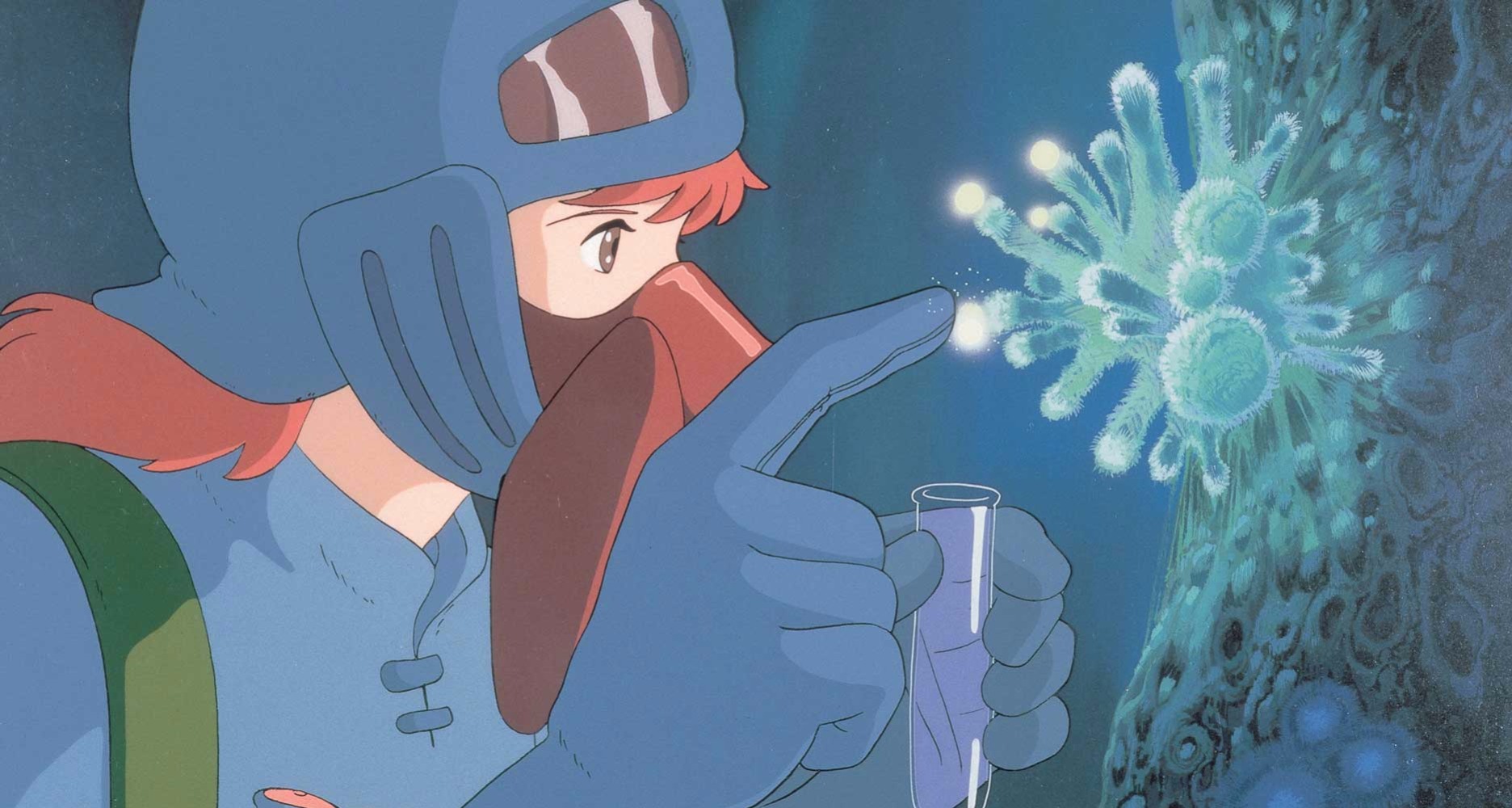 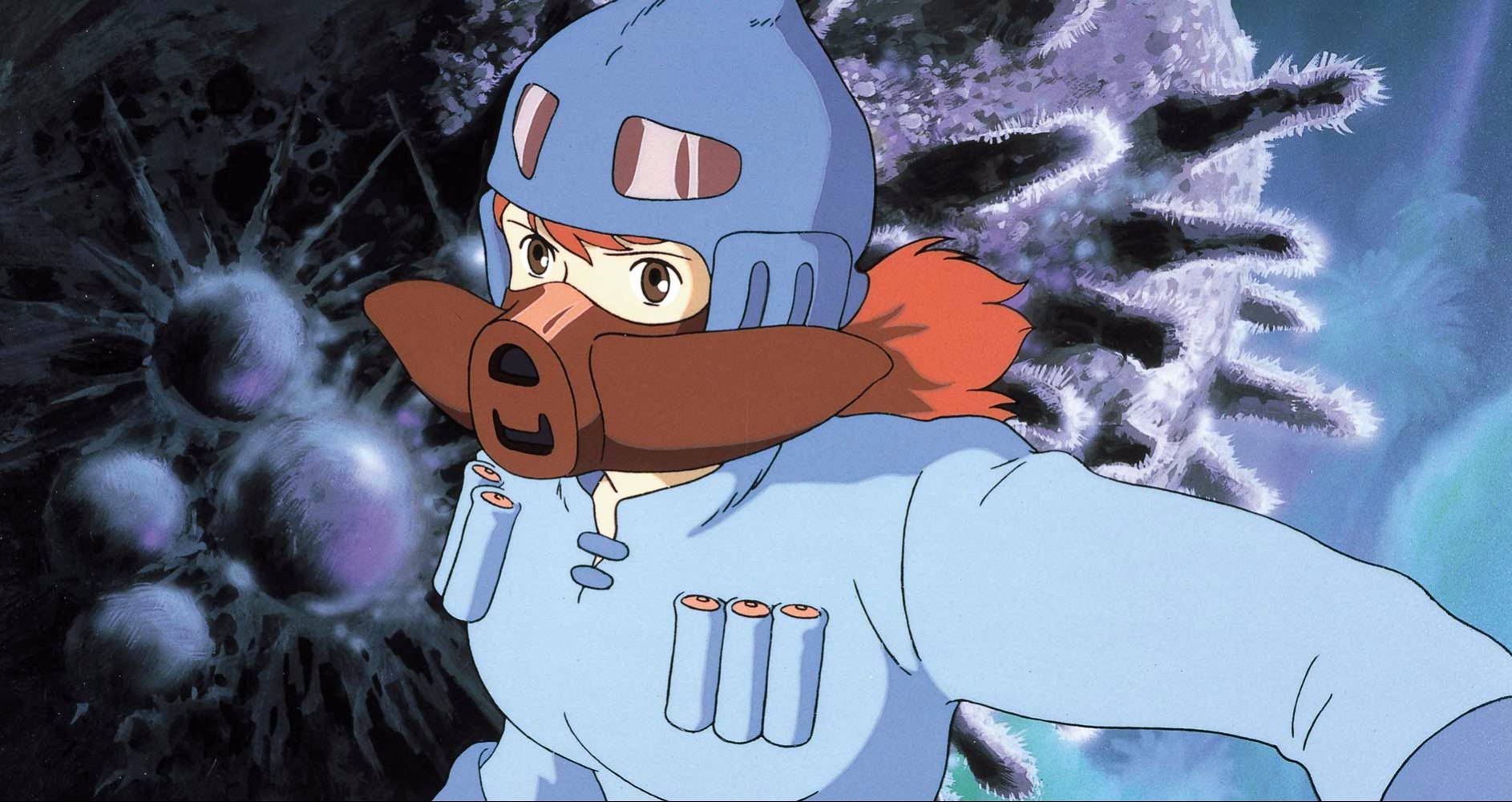 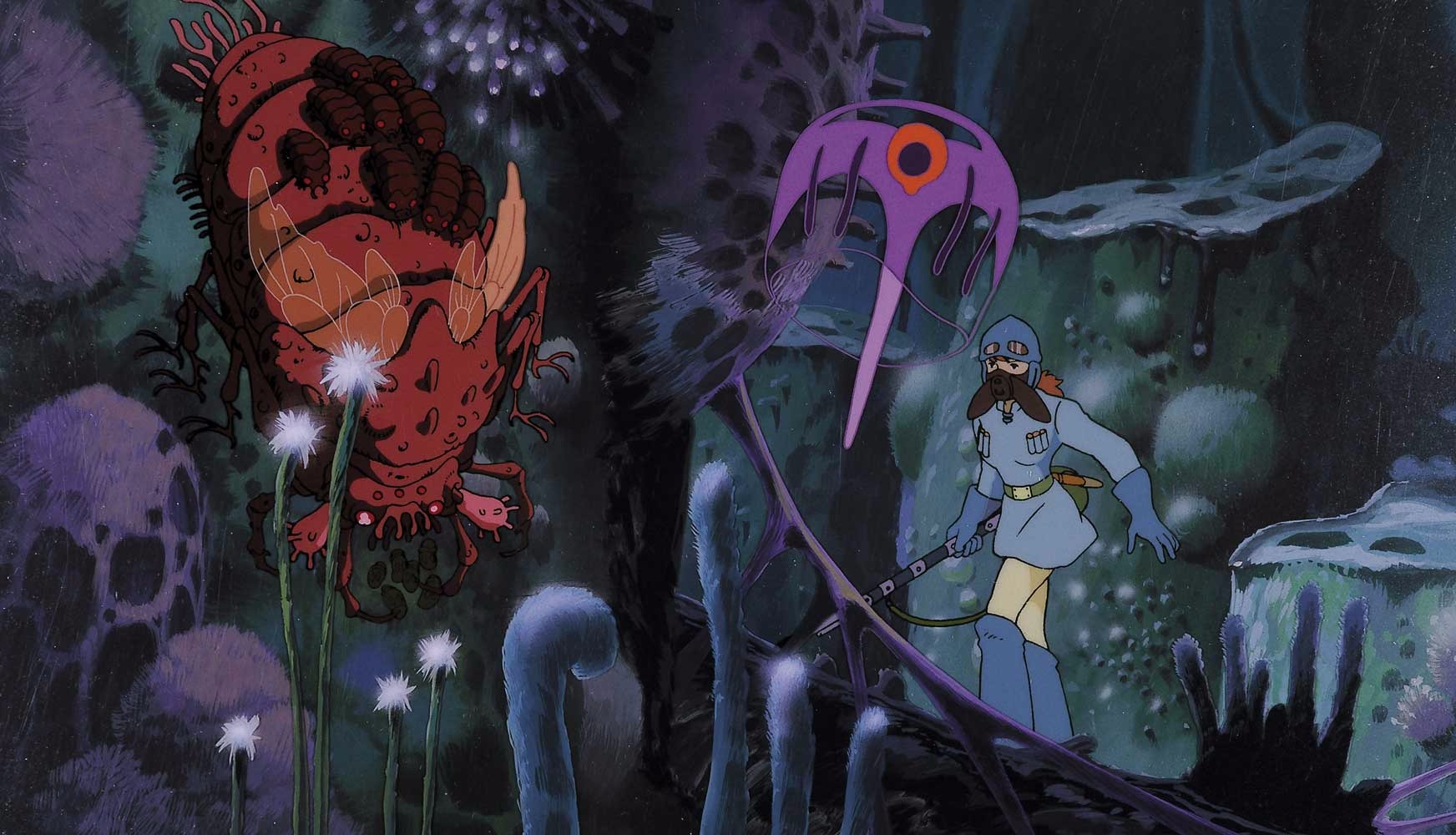 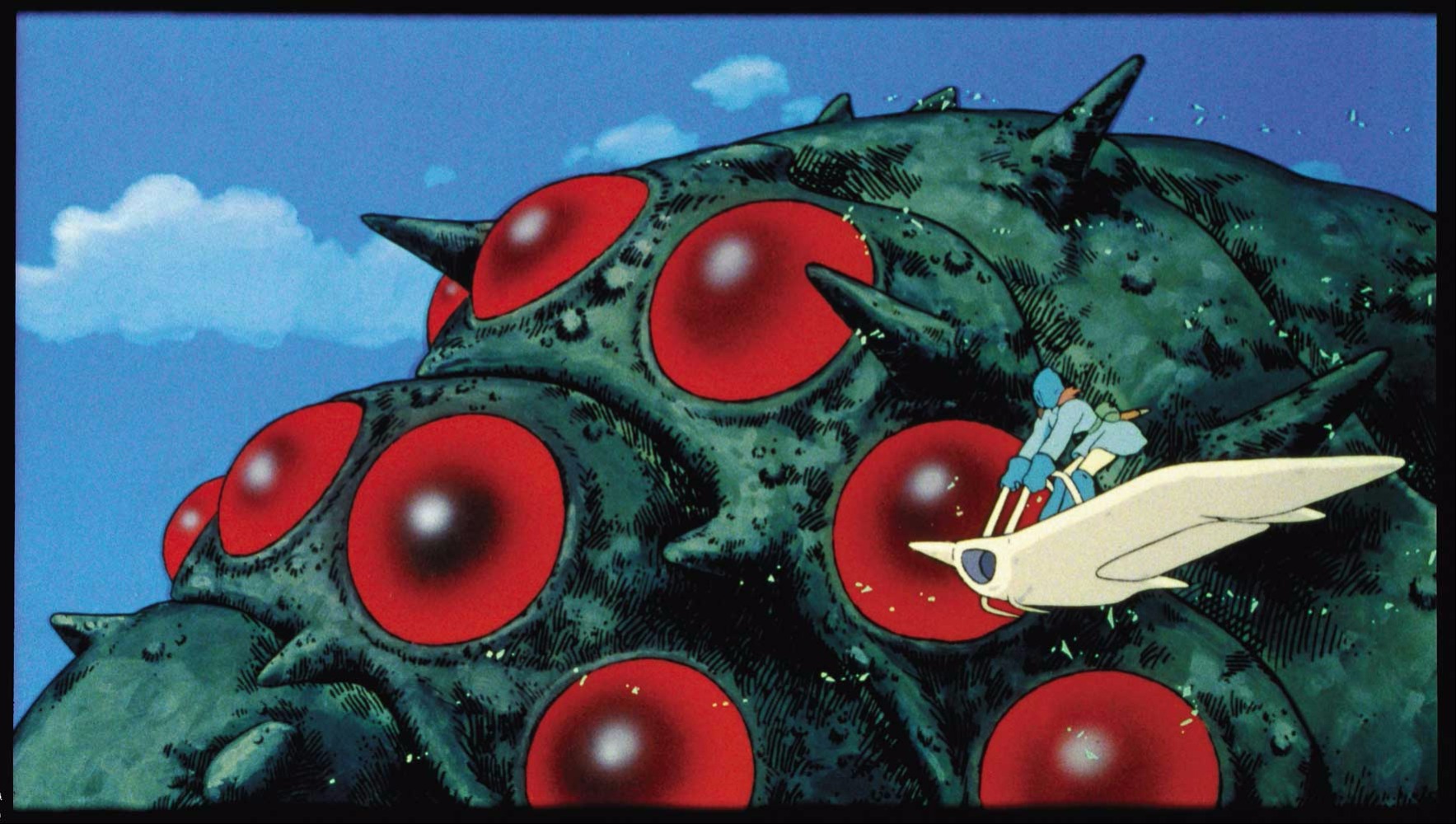