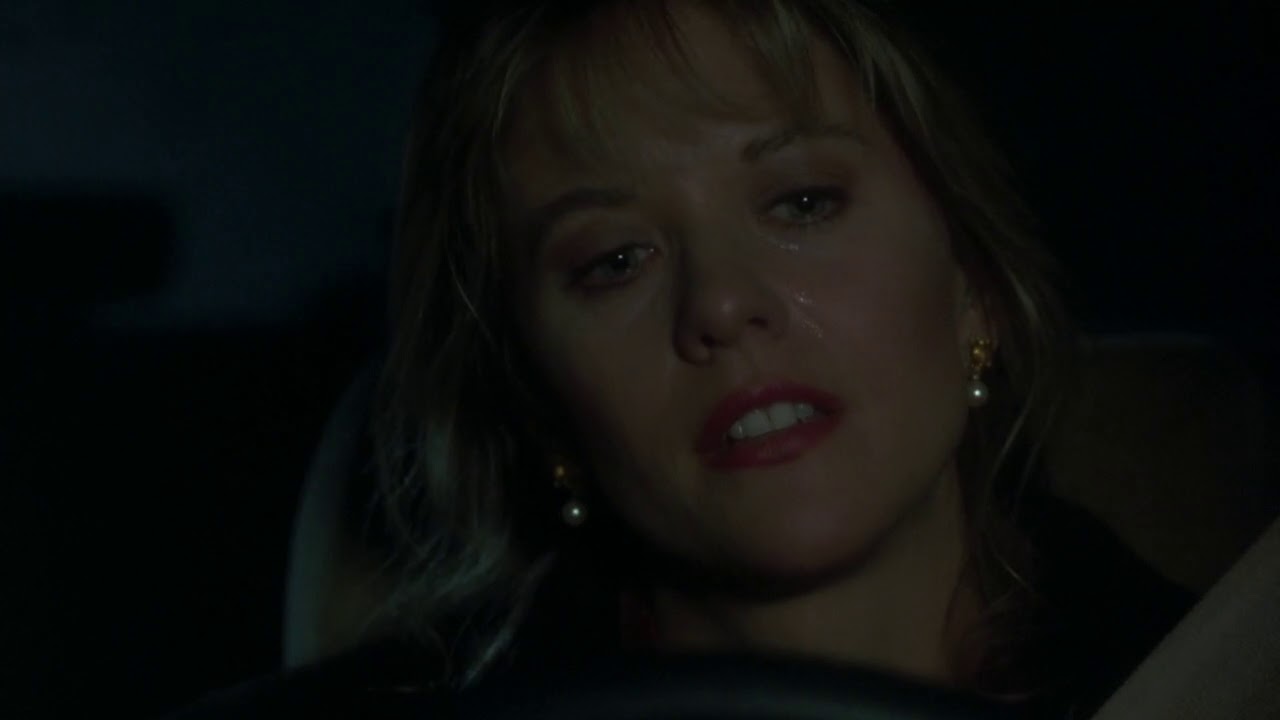 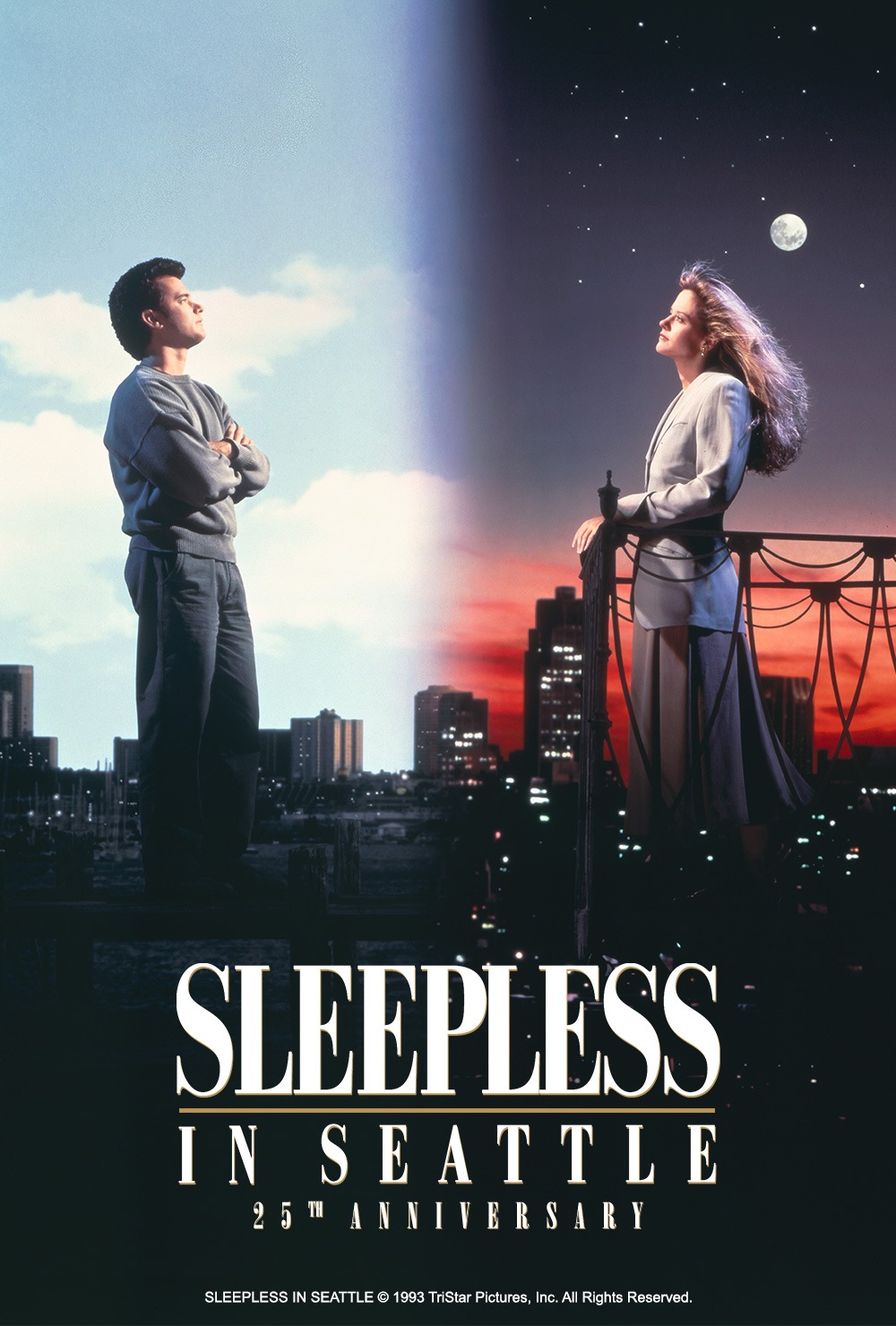 PG , 115 Minutes
After Sam Baldwin's (Tom Hanks) wife passes away, his son Jonah convinces him to go on a national radio talk show and Sam ends up pouring his heart out. Annie Reed (Meg Ryan) hears Sam's story and falls in love with him and sets out to find and meet Mr. 'Sleepless in Seattle'.

After his wife Maggie passes away, a devastated Sam Baldwin (Tom Hanks) and his 8-year-old son Jonah relocate from Chicago to Seattle to escape the grief associated with Maggie's death. Eighteen months later Sam is still grieving and can't sleep. Although Jonah misses his mother, he wants his father to find a new wife. On Christmas Eve, Sam (on Jonah's initiative) ends up pouring his heart out on a national radio talk show about his magical and perfect marriage to Maggie, and how much he still misses her.

Among the many women who hear Sam's story and fall in love with him solely because of it is Annie Reed (Meg Ryan), a Baltimore-based newspaper writer. Annie's relationship with her straight-laced fiancé Walter pales to her infatuation with Sam's story and by association Sam himself despite being already engaged. A pure and romantic classic, can "Sleepless in Seattle' find true love again?

This event includes a special introduction with producer Gary Foster and Meg Ryan.