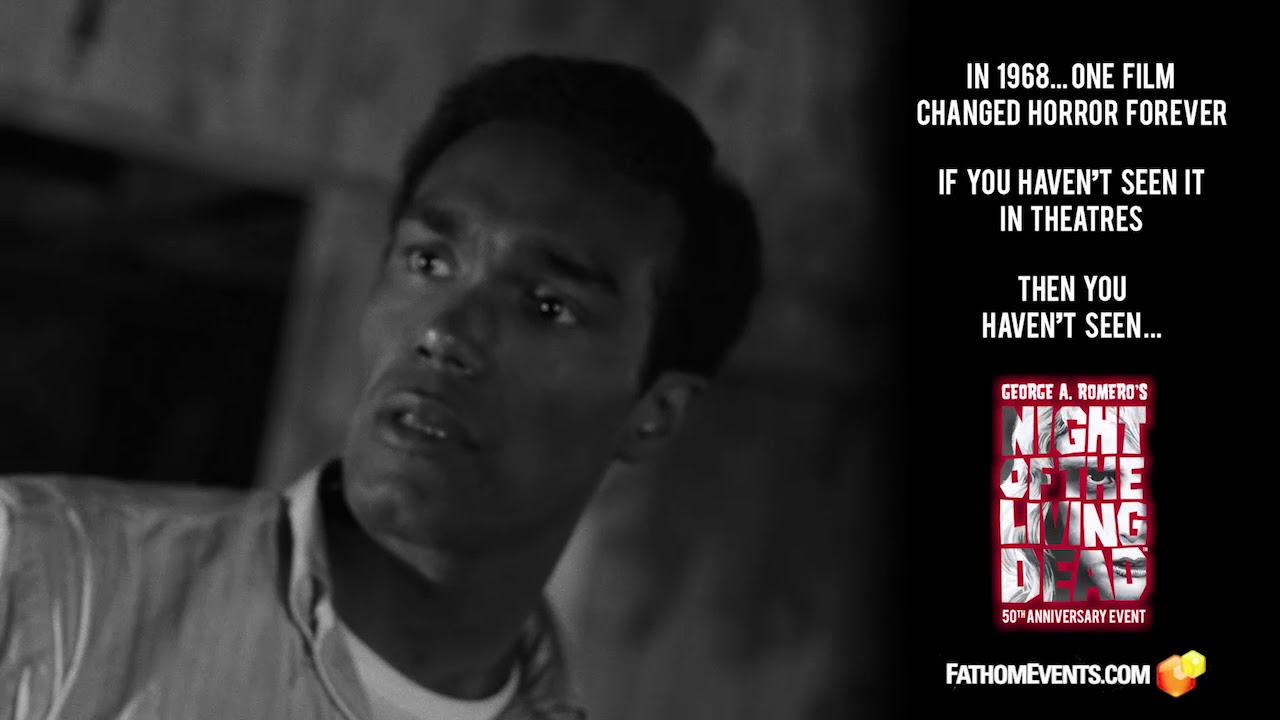 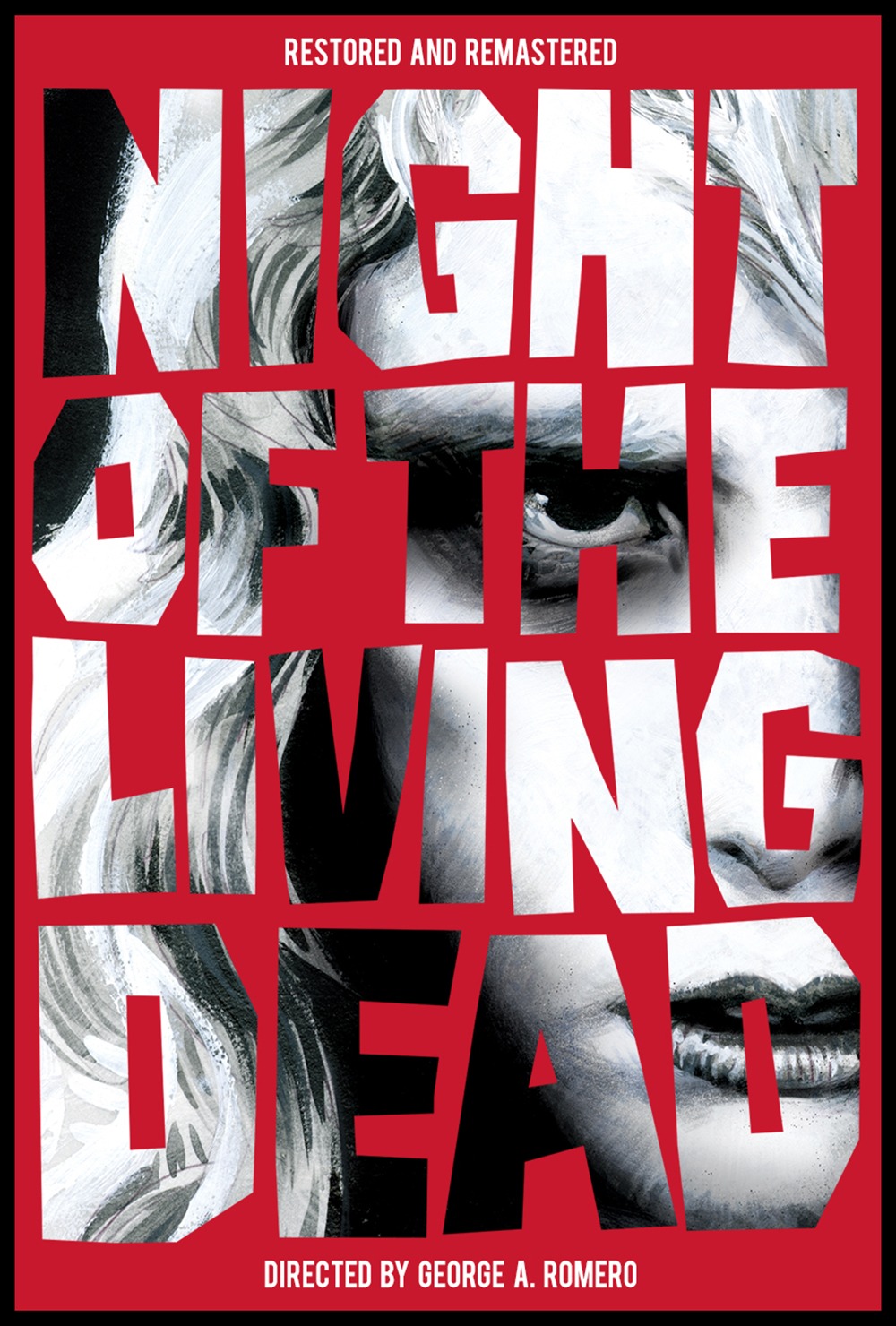 See the Remastered Edition of

George A. Romero’s Night of the Living Dead

110 Minutes
Night of the Living Dead, directed by horror master George A. Romero, is a great story of independent cinema: a midnight hit turned box-office smash that became one of the most influential films of all time.

Celebrate 50 years of Living Dead by seeing the completely restored and remastered version of Night of the Living Dead in theaters. The iconic film that started the zombie genre and shaped modern horror movies as we know and love them today. Directed by horror legend, George A. Romero, the film is a great story of independent cinema: a midnight hit turned box-office smash that became one of the most influential films of all time.

A deceptively simple tale of a group of strangers trapped in a farmhouse who find themselves fending off a horde of recently dead, flesh-eating ghouls. Romero's claustrophobic vision of a late-1960s America literally tearing itself apart rewrote the rules of the horror genre, combined gruesome gore with acute social commentary, and quietly broke ground by casting a black actor (Duane Jones) in its lead role.

For this special 50th anniversary event, audiences can see the stunning restoration of Night of the Living Dead, a product of the original filmmakers' collaborating with the Museum of Modern Art and the George Lucas Family Foundation to restore the film from the original camera negative. The remastered version is more visually striking and terrifying than ever.

If you haven't seen this film in theaters, you haven't truly seen Night of the Living Dead as it was intended: in a dark theater, on the big screen.

Night of the Living Dead Fans - We want you to have fun at these cinema events - but safety is paramount. Please note that attending in costume is fine, however masks, face-concealing make-up, fake weapons as well as any costumes that conceal what you are carrying, your natural body shape or face are strictly prohibited.