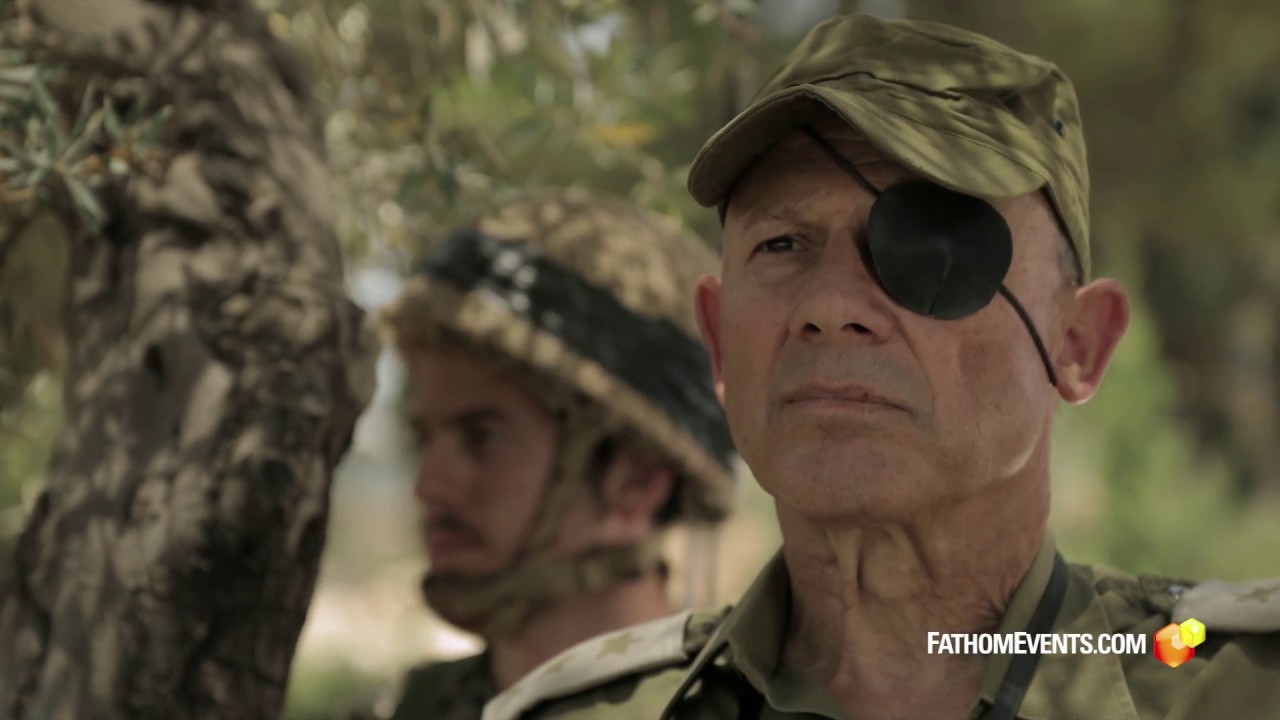 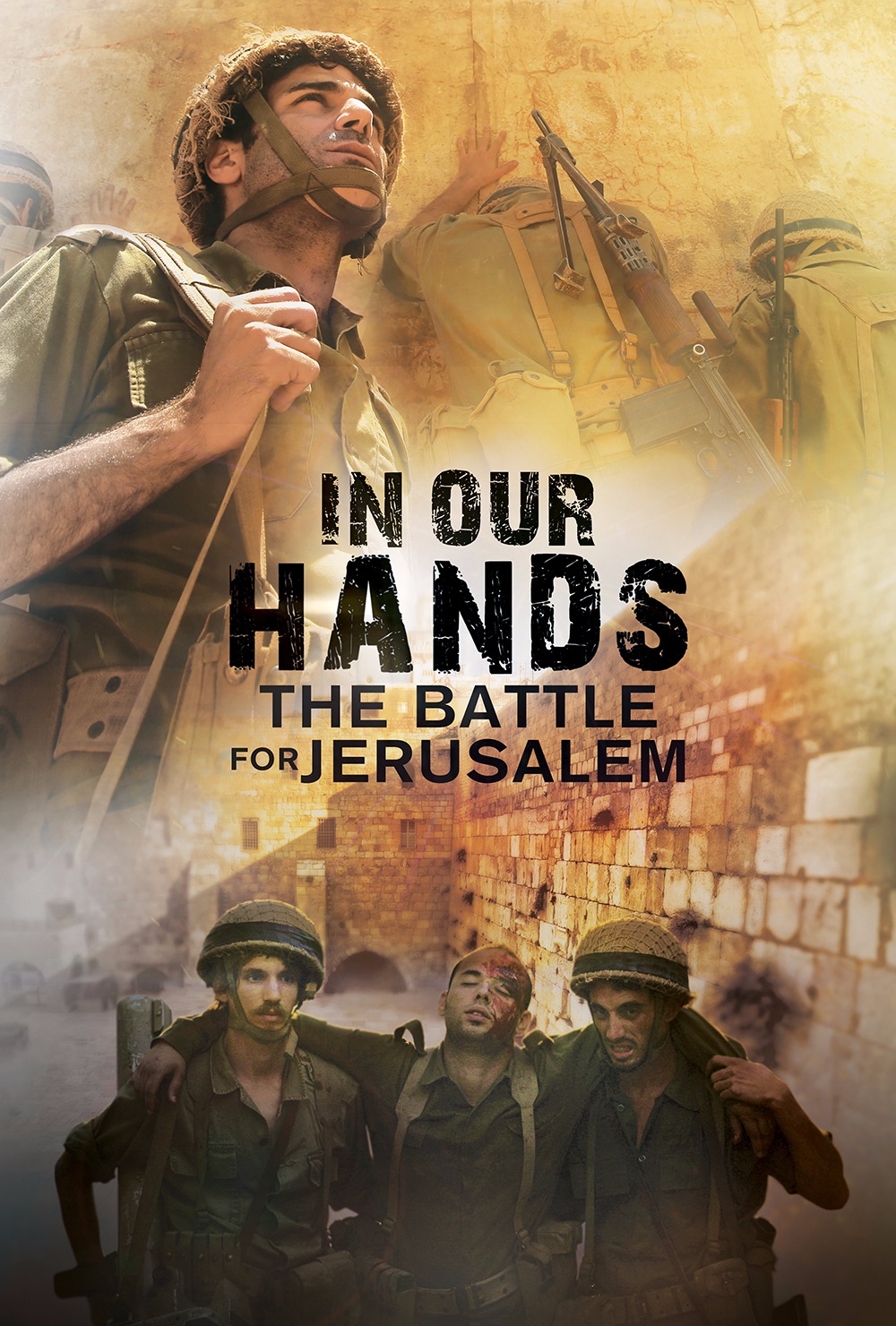 The Battle for Jerusalem

In Our Hands: The Battle for Jerusalem marks the 50th anniversary of the Six-Day War and commemorates this historic battle. With firsthand interviews and historical reenactments, this docudrama focuses on the commitment and sacrifice of the soldiers who reunited Jerusalem.

From the creators of The Hope and Made in Israel comes a CBN Documentaries Film, In Our Hands: The Battle for Jerusalem, which marks the 50th anniversary of the Six-Day War and commemorates this historic battle. For centuries, their nation had been in exile. For a generation, they had been without access to their ancestral city. For six days, surrounded by enemies, Israel stood alone … and changed history. In May of 1967, Arab nations joined together with a stated goal to wipe Israel off the map. Less than 20 years after reforming as a nation, Israel was on the verge of extinction. Yet six days in early June 1967 changed history forever.

In Our Hands tells the story of Israel’s 55th Paratrooper Brigade and how Israel’s Defense Forces risked everything for the sake of their homeland. With firsthand interviews and historical reenactments, this powerful docudrama focuses on the commitment and sacrifice of the soldiers who reunited Jerusalem. Experience an exclusive conversation with Gordon Robertson, as he discusses the significance of the Six-Day War. 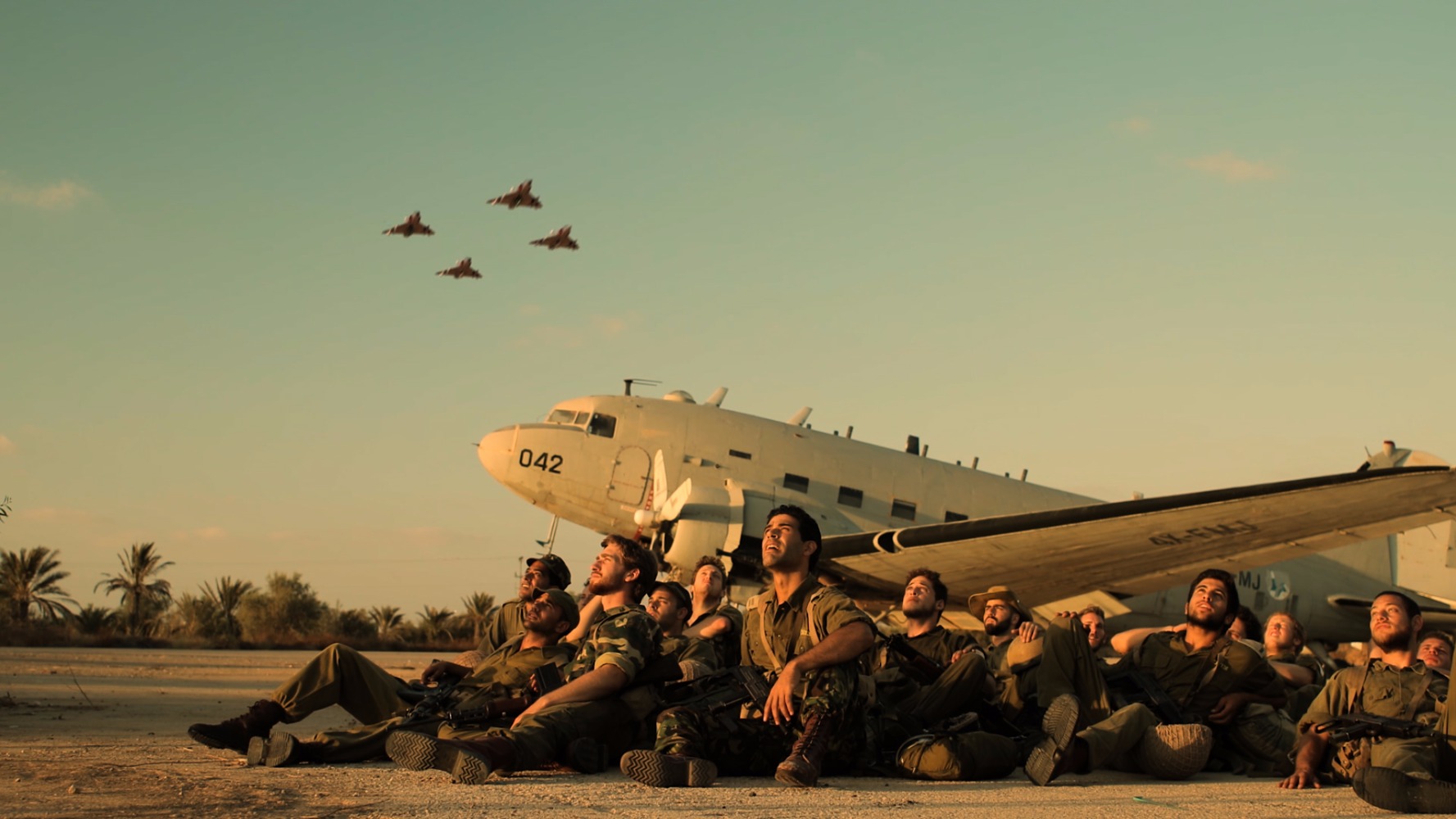 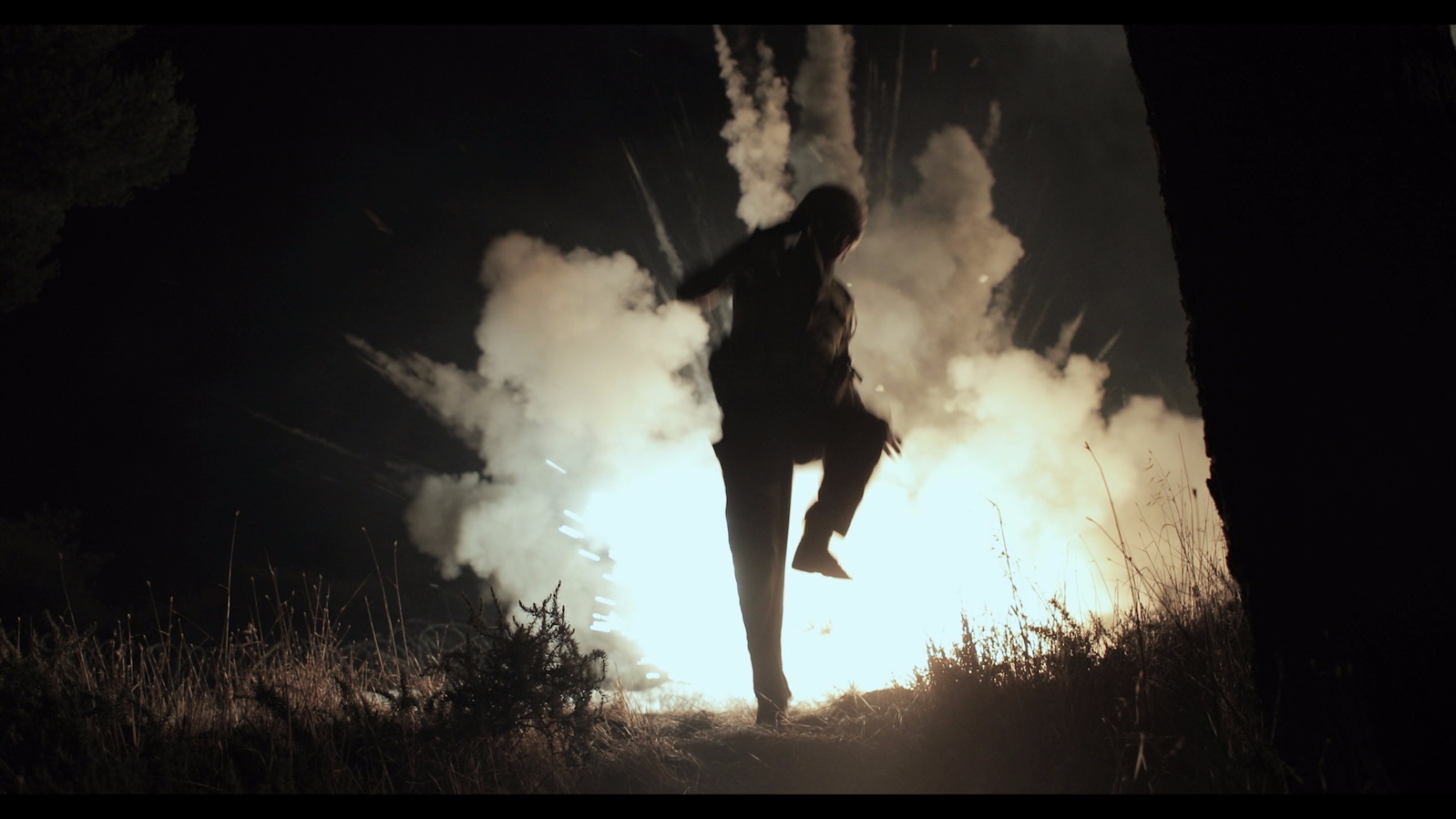 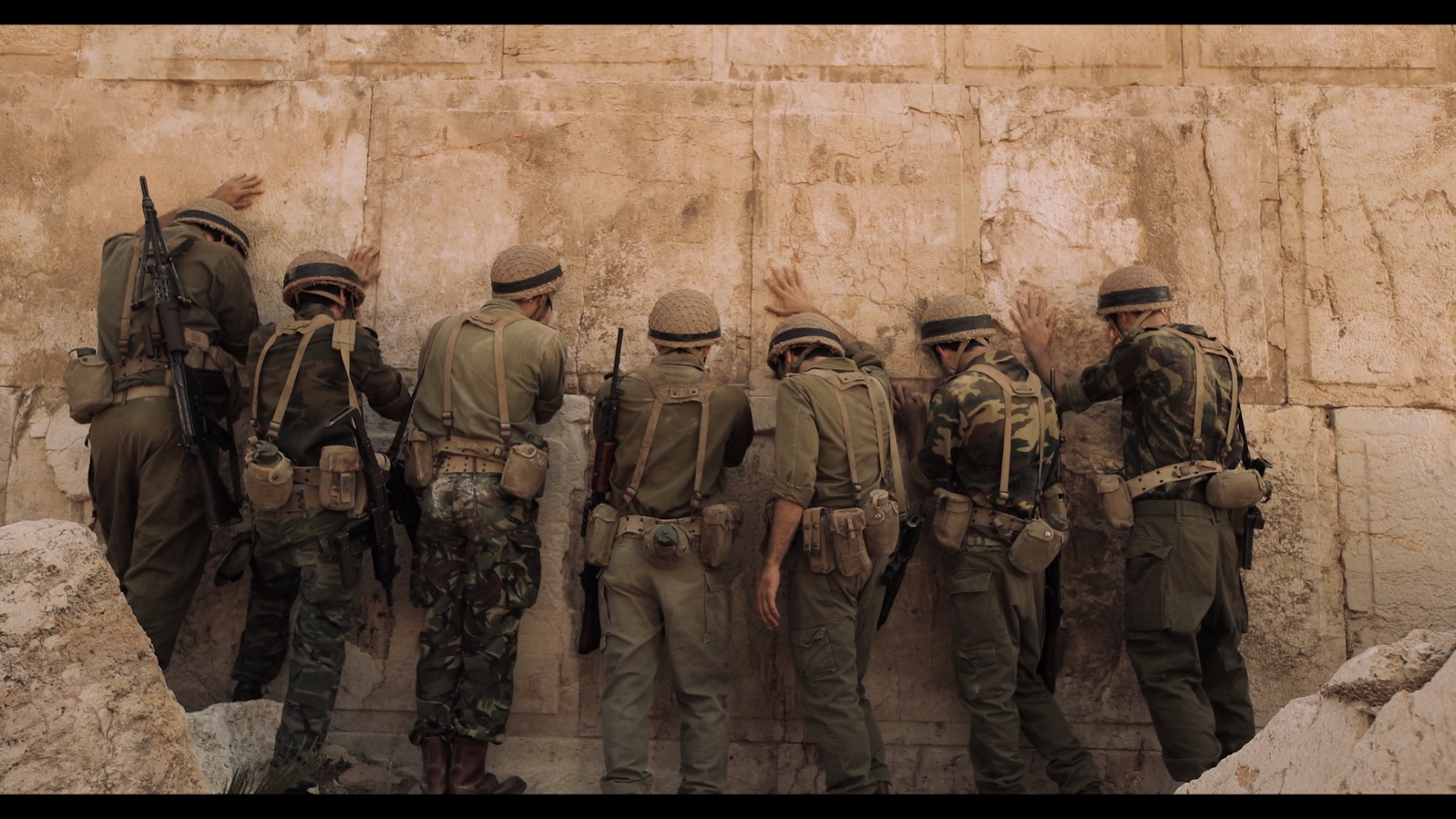 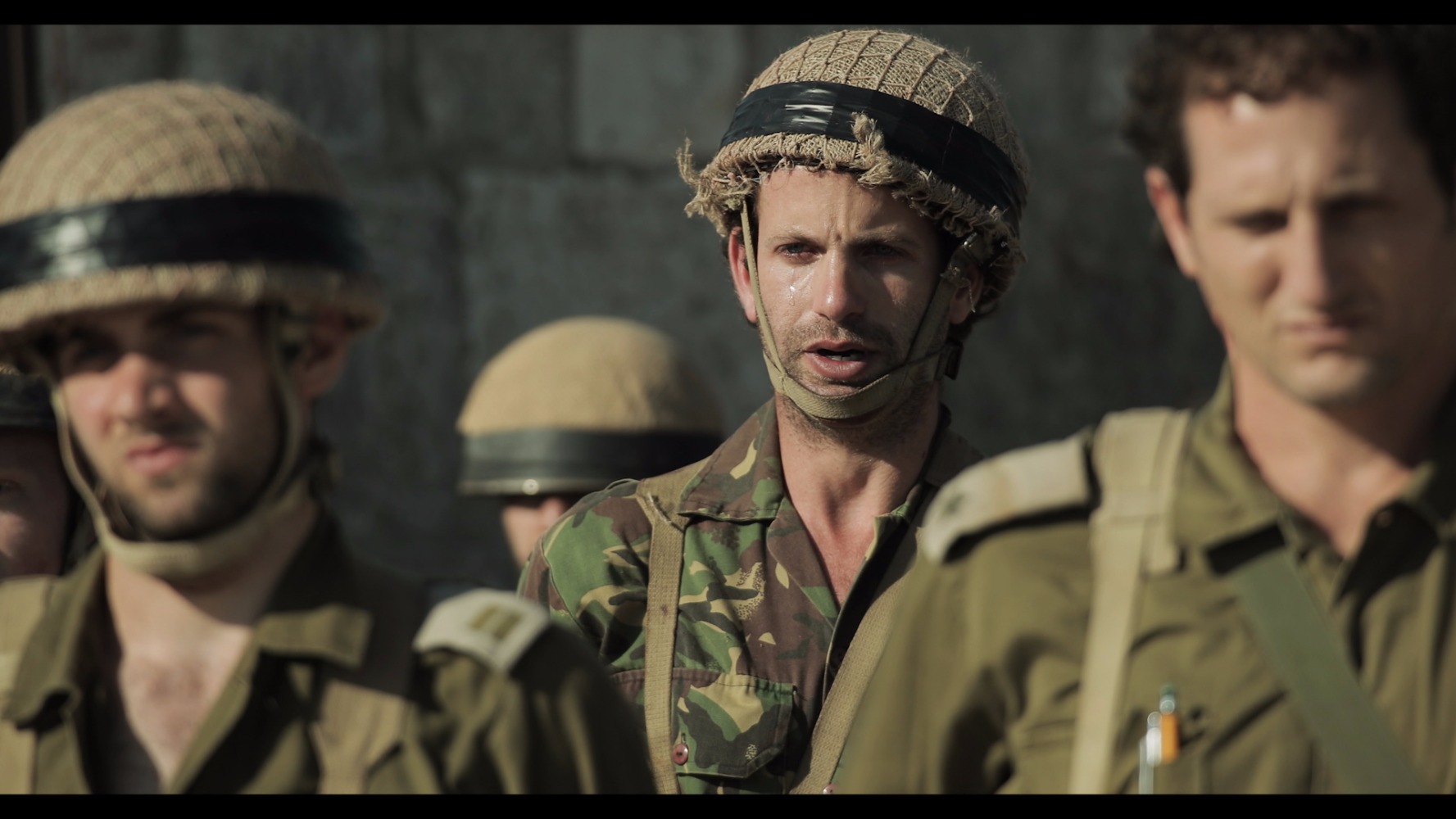 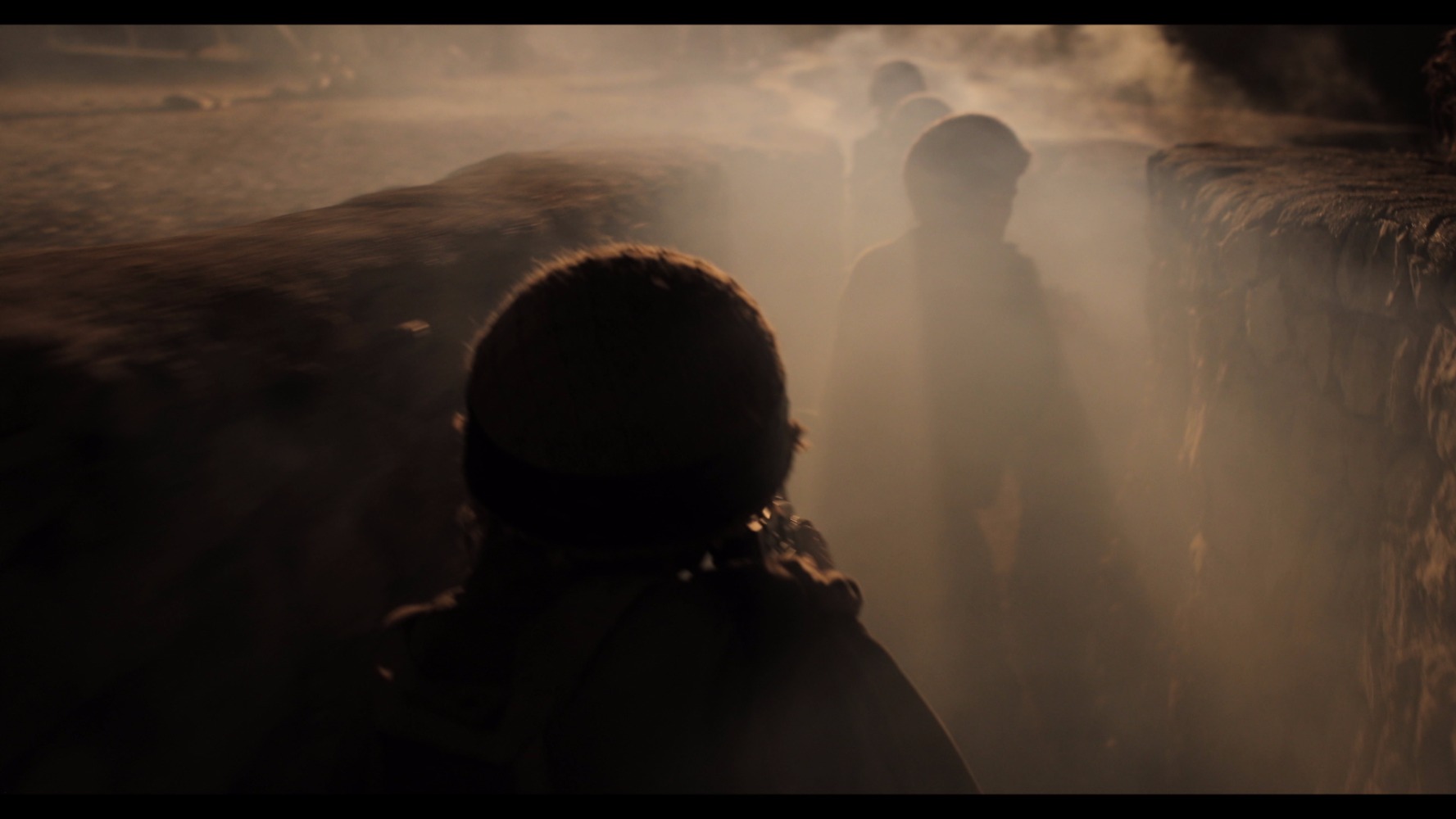 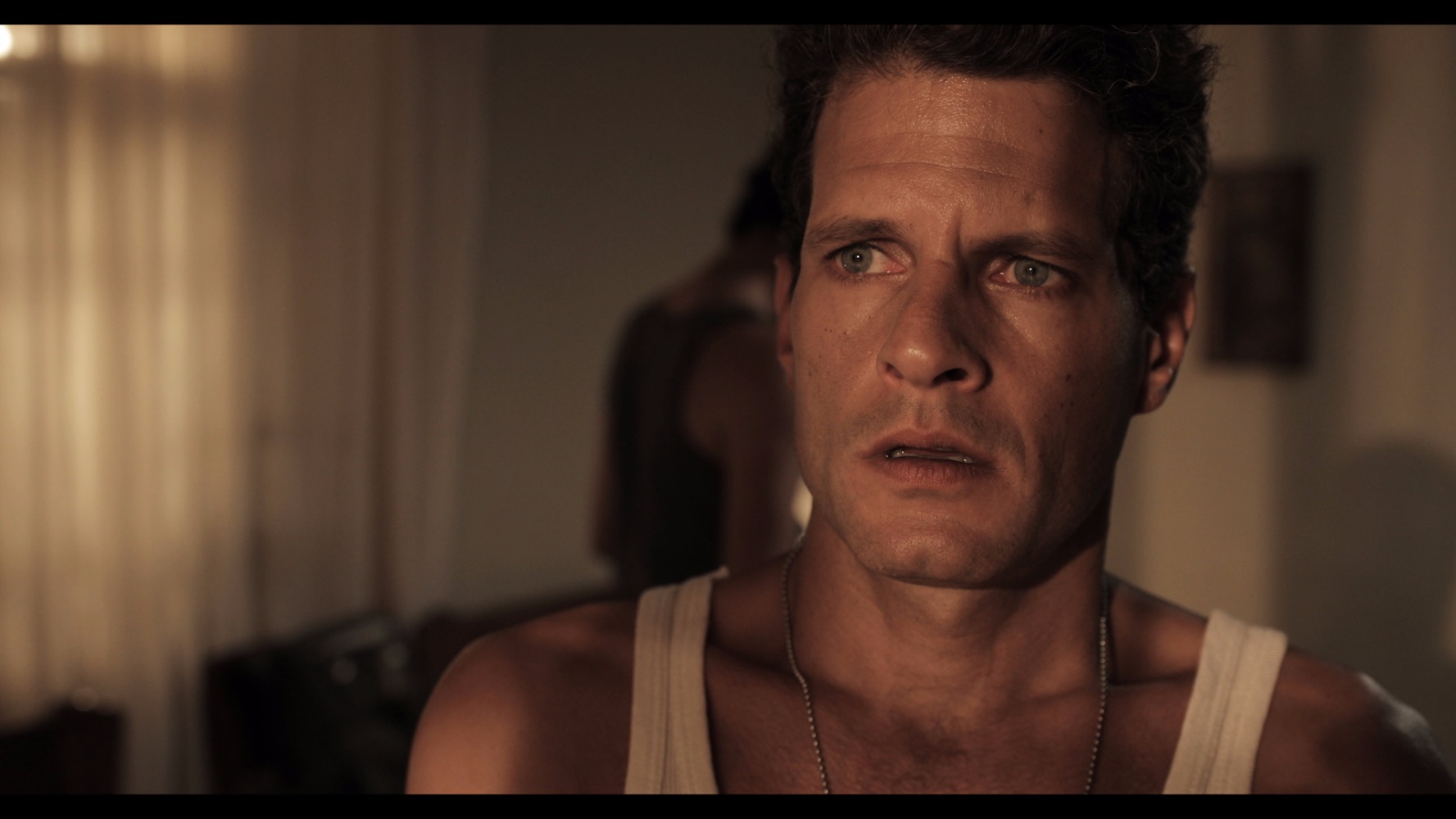 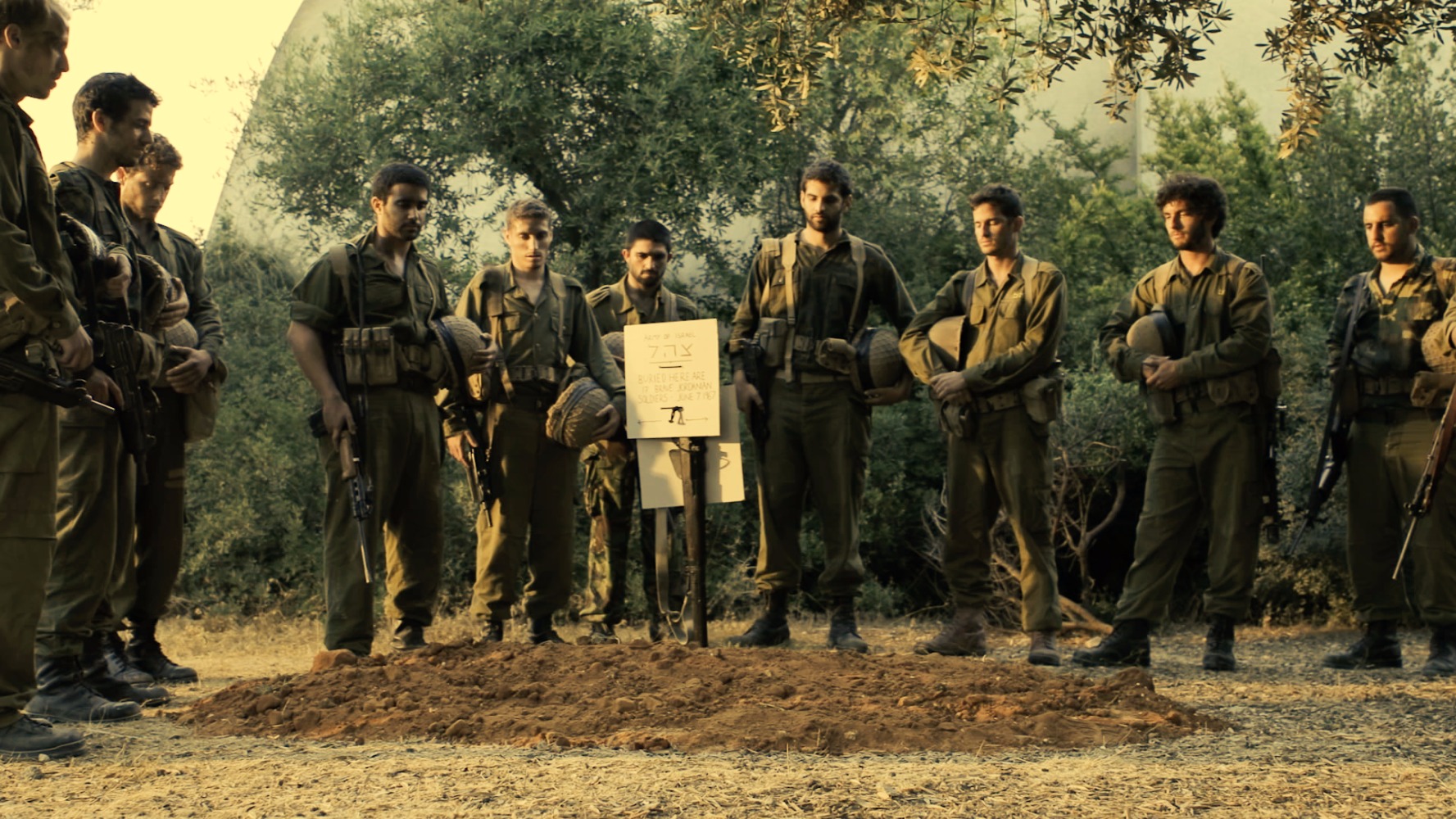 It's a good, solid documentary -- well done and informative for anyone concerned about the nation of Israel and the people of God. Randall Murphree, Editor, AFA Journal
One of the best, most moving films I've seen so far this year, and a fitting 50-year commemoration of a crucial turning point in world history. IN OUR HANDS is handsomely produced, historically responsible and emotionally satisfying. Michael Medved, nationally syndicated talk radio host, best-selling author of THE AMERICAN MIRACLE
The greatest evidence that the Bible is true and that miracles are for today is Israel! Your faith will explode when you witness the supernatural power of God documented in this film! Sid Roth, Host It’s Supernatural!
In the News

Rumors swirl about whether Trump will announce, or at least hint at US recognition of Jerusalem as the capital of...
Read More See Event

Docudrama ‘IN OUR HANDS: The Battle for Jerusalem’ Commemorates the 50th Anniversary of Jerusalem’s Six-Day War, Premiering in U.S. Cinemas May 23 Only

I HEARD THE BELLS