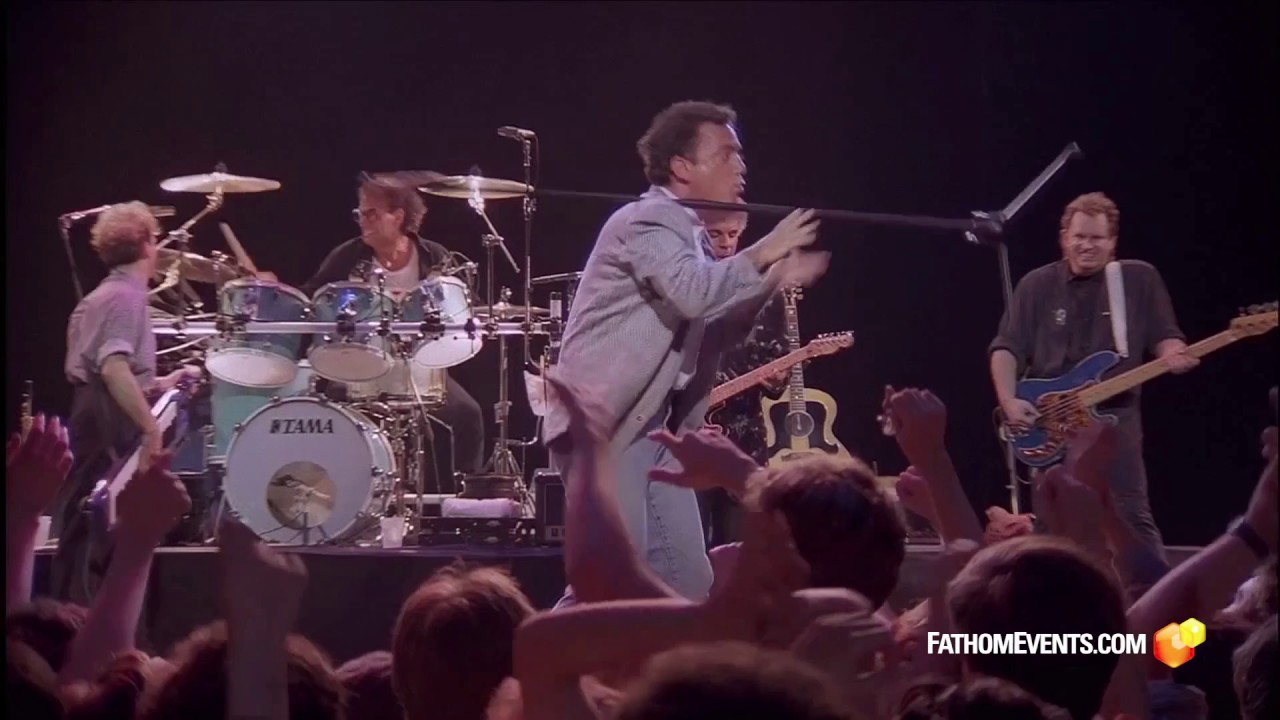 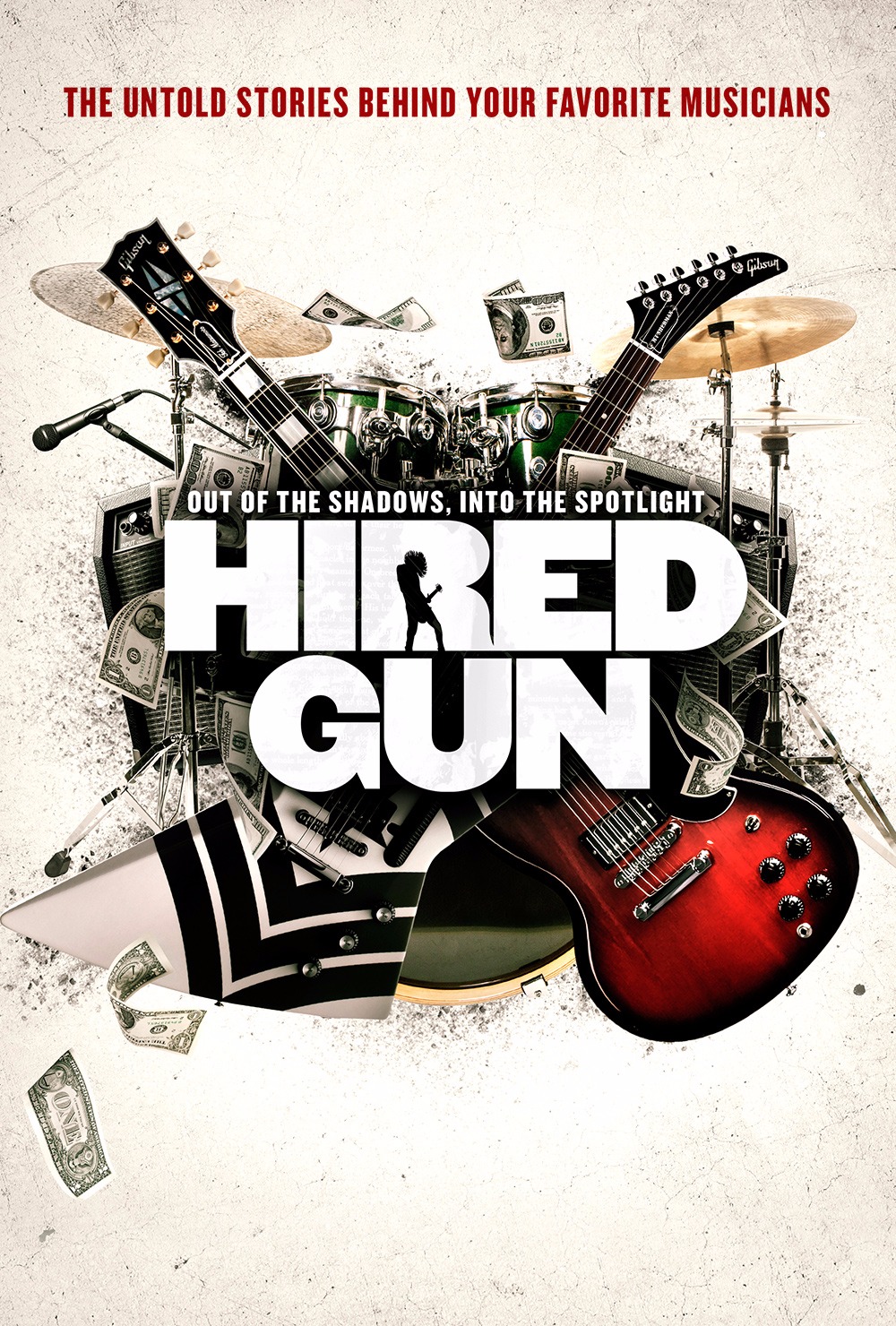 OUT OF THE SHADOWS, INTO THE SPOTLIGHT

R , 120 Minutes
The ’Hired Gun’ community lives and breathes music, and for the first time ever, they share their incredible stories detailing the highs and lows of touring life, the demands of session schedules, and the dedication required to play next to some of the world’s most iconic musicians.

Get to know the elite, A-list musicians who play backseat to iconic artists in the world premiere of Hired Gun: Out of the Shadows and Into the Spotlight in cinemas nationwide for a special one-night event.

Following the feature will be an exclusive Q&A with members of the cast. And, don’t forget to arrive early to catch red carpet footage and interviews from the LA Premiere. 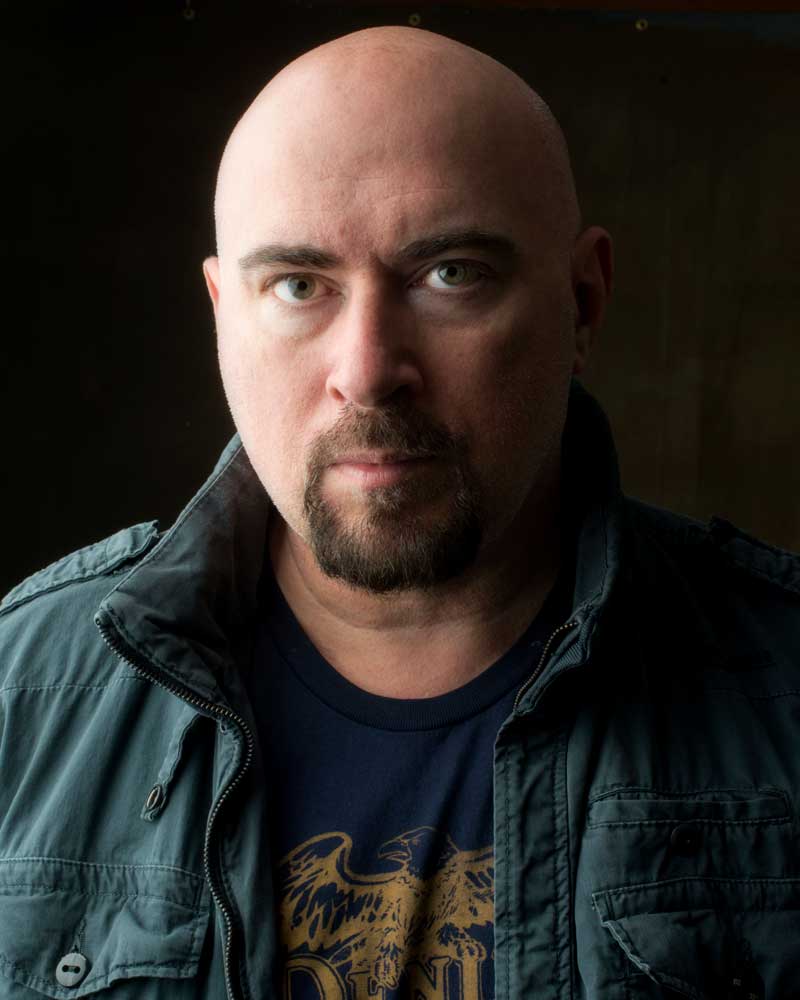 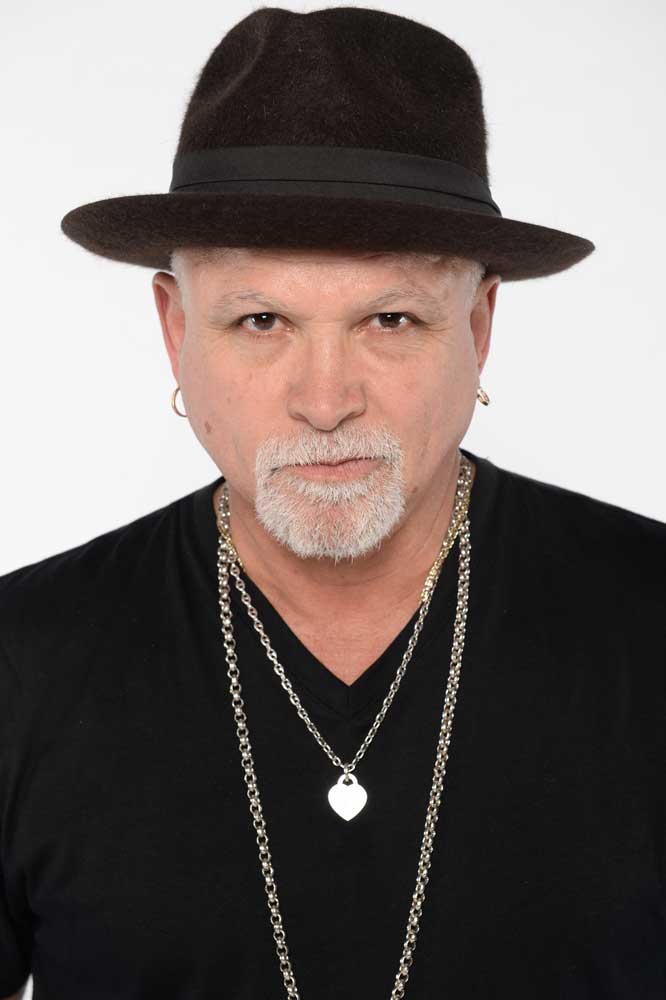 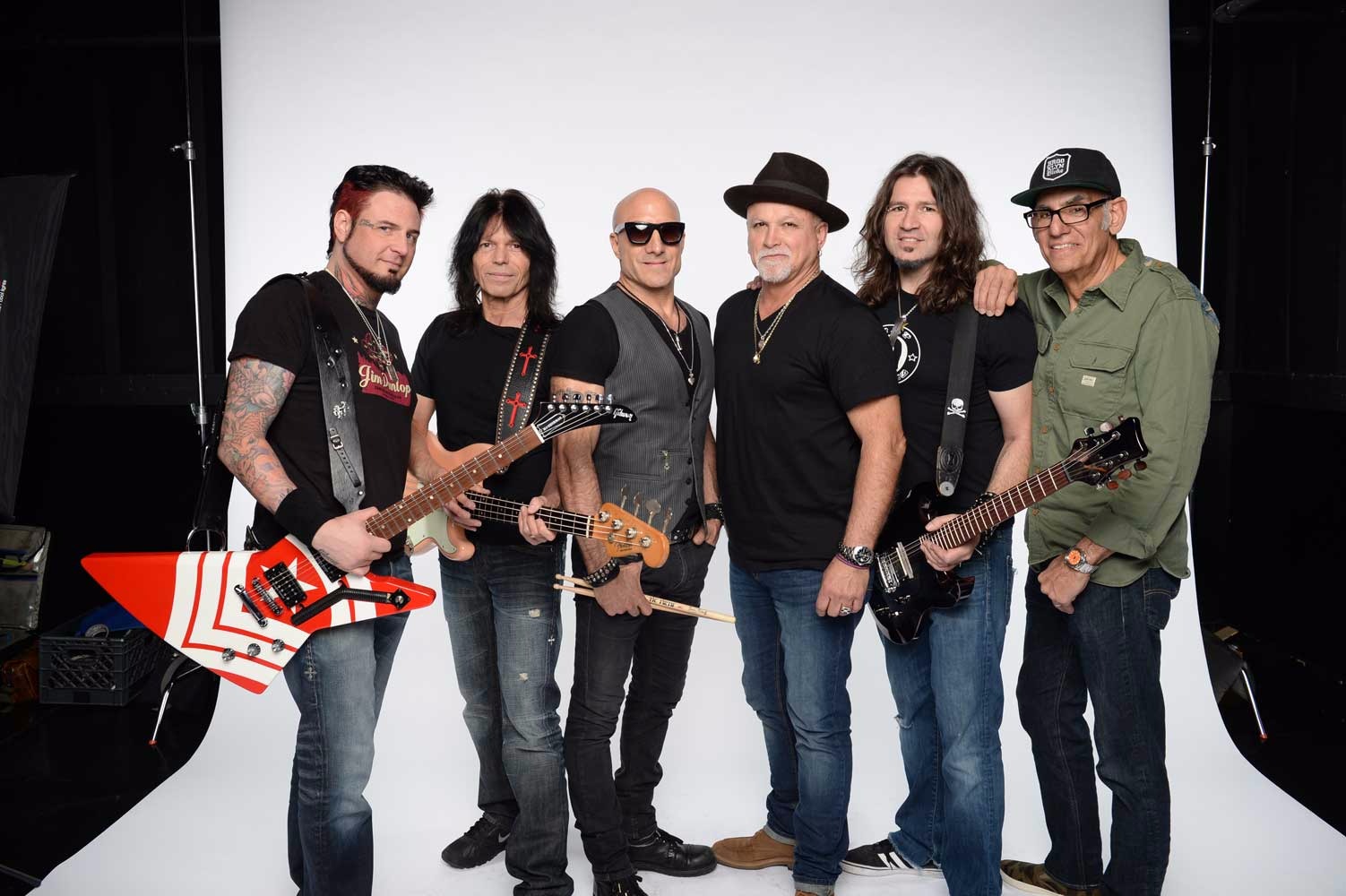 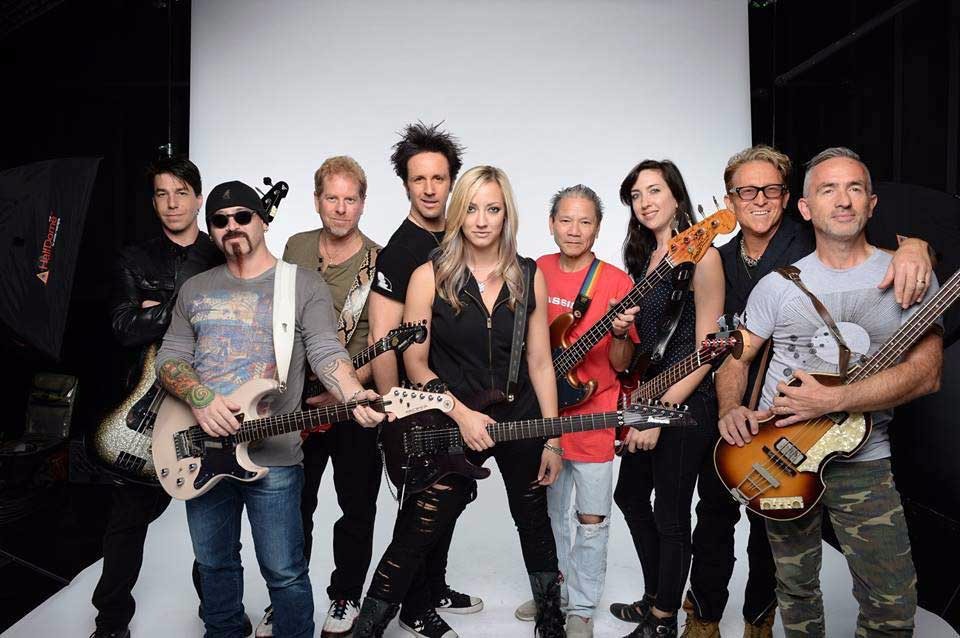 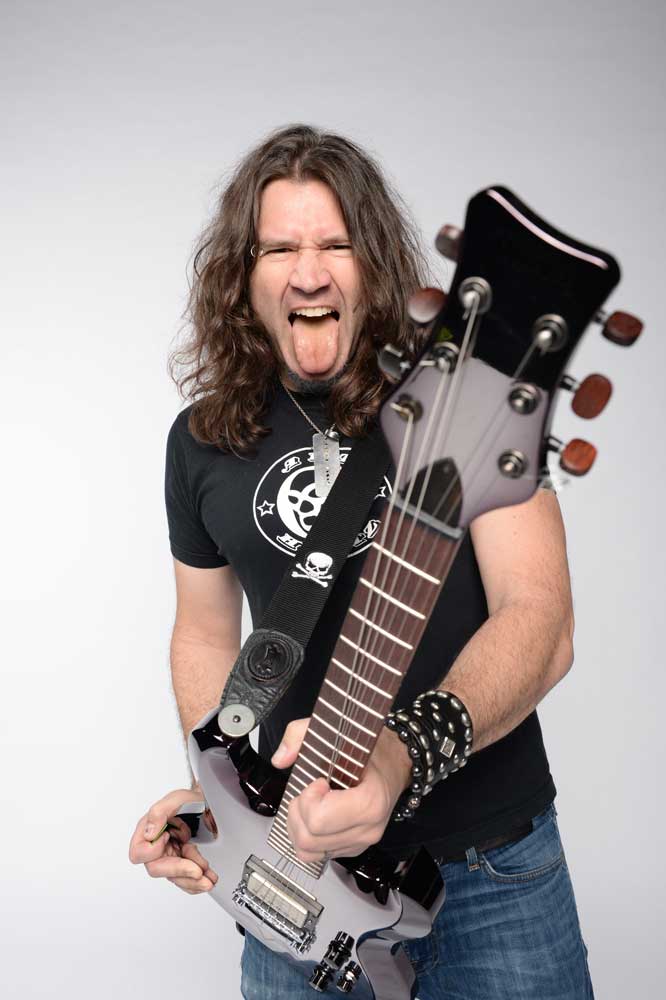 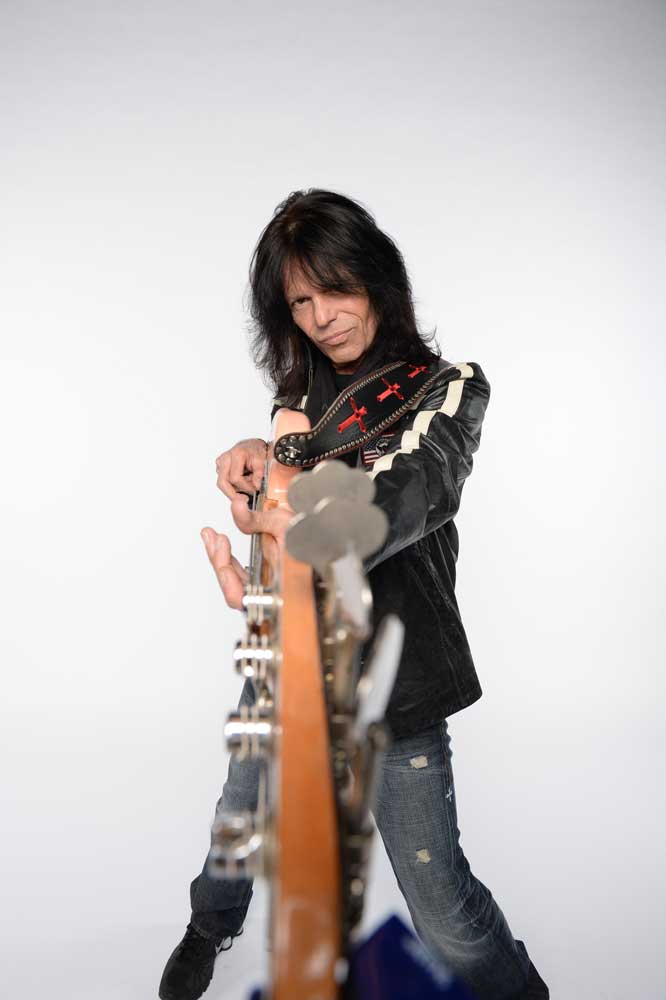 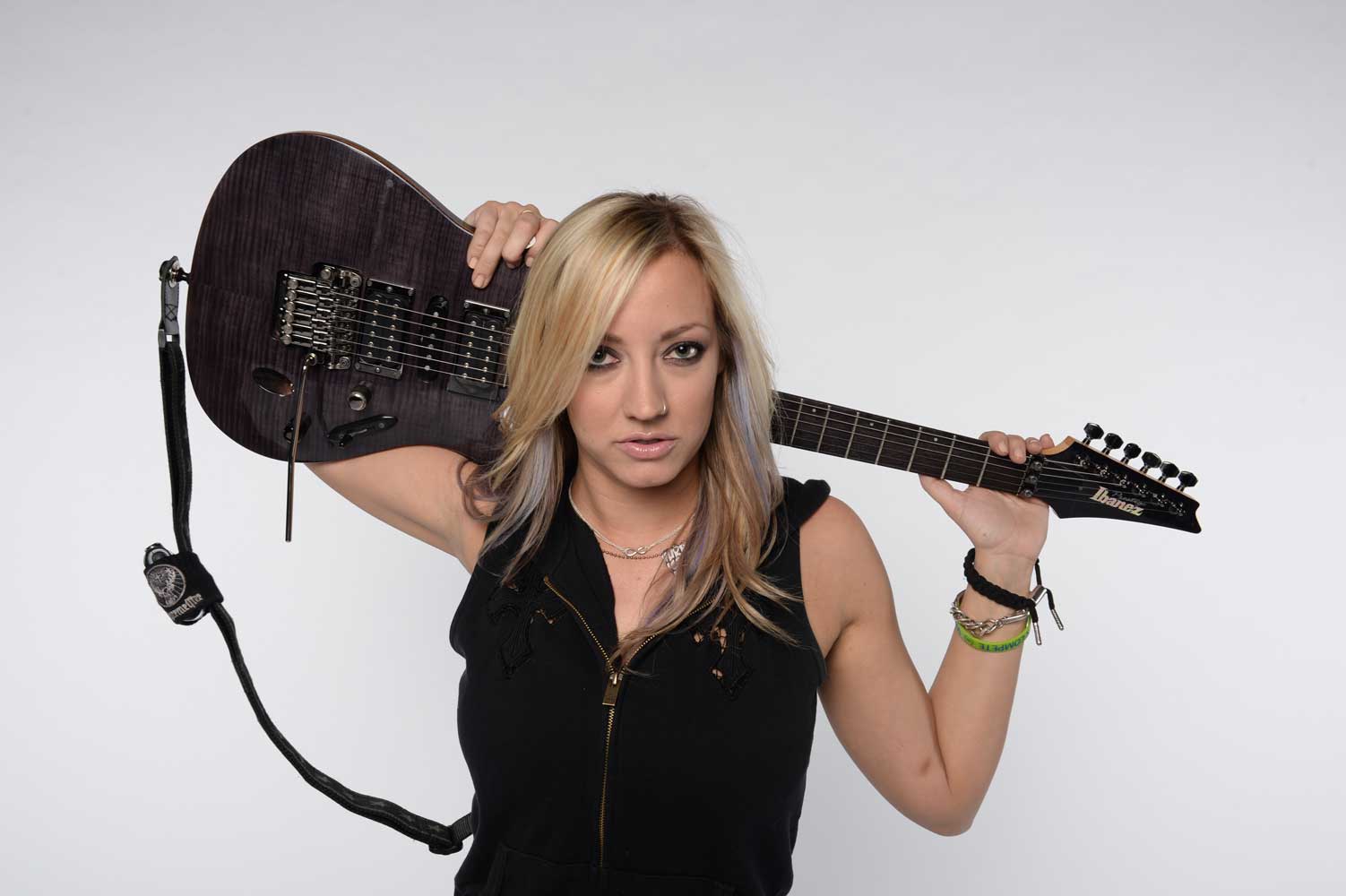 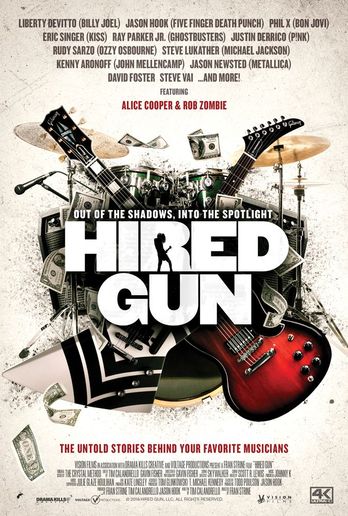 You know their riffs, even if you don't know their names. From Billy Joel's longtime drummer to a...
Read More See Event

The new film interviews such unheralded giants of the business as Rudy Sarzo and Liberty DeVitto to reveal the grueling,...
Read More See Event 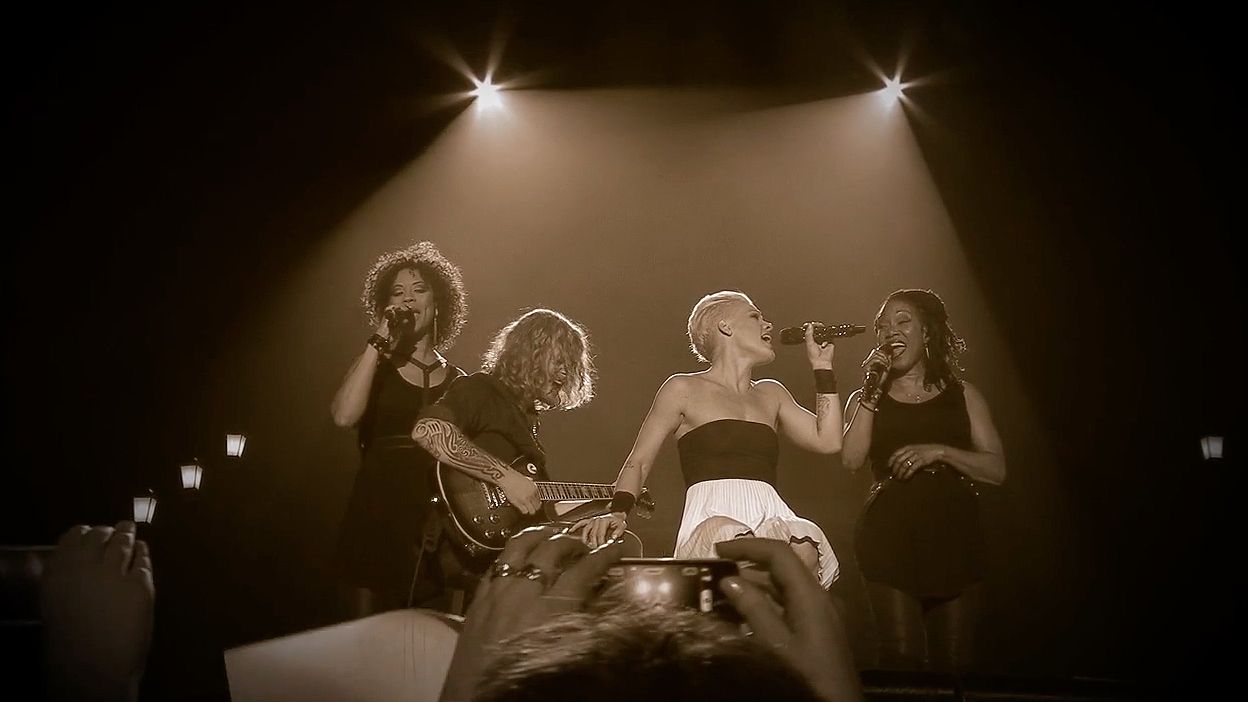 Yahoo Movies' exclusive clip from upcoming documentary about musicians who support stars on tour features the band on the...
Read More See Event