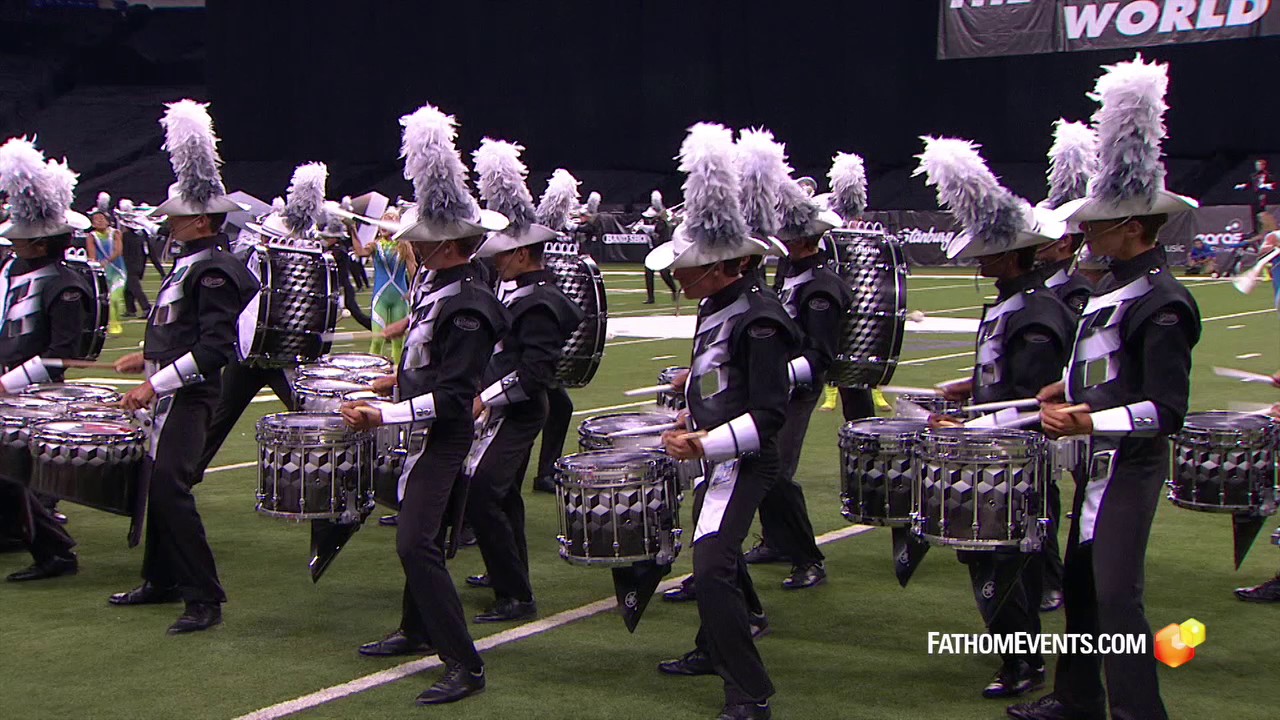 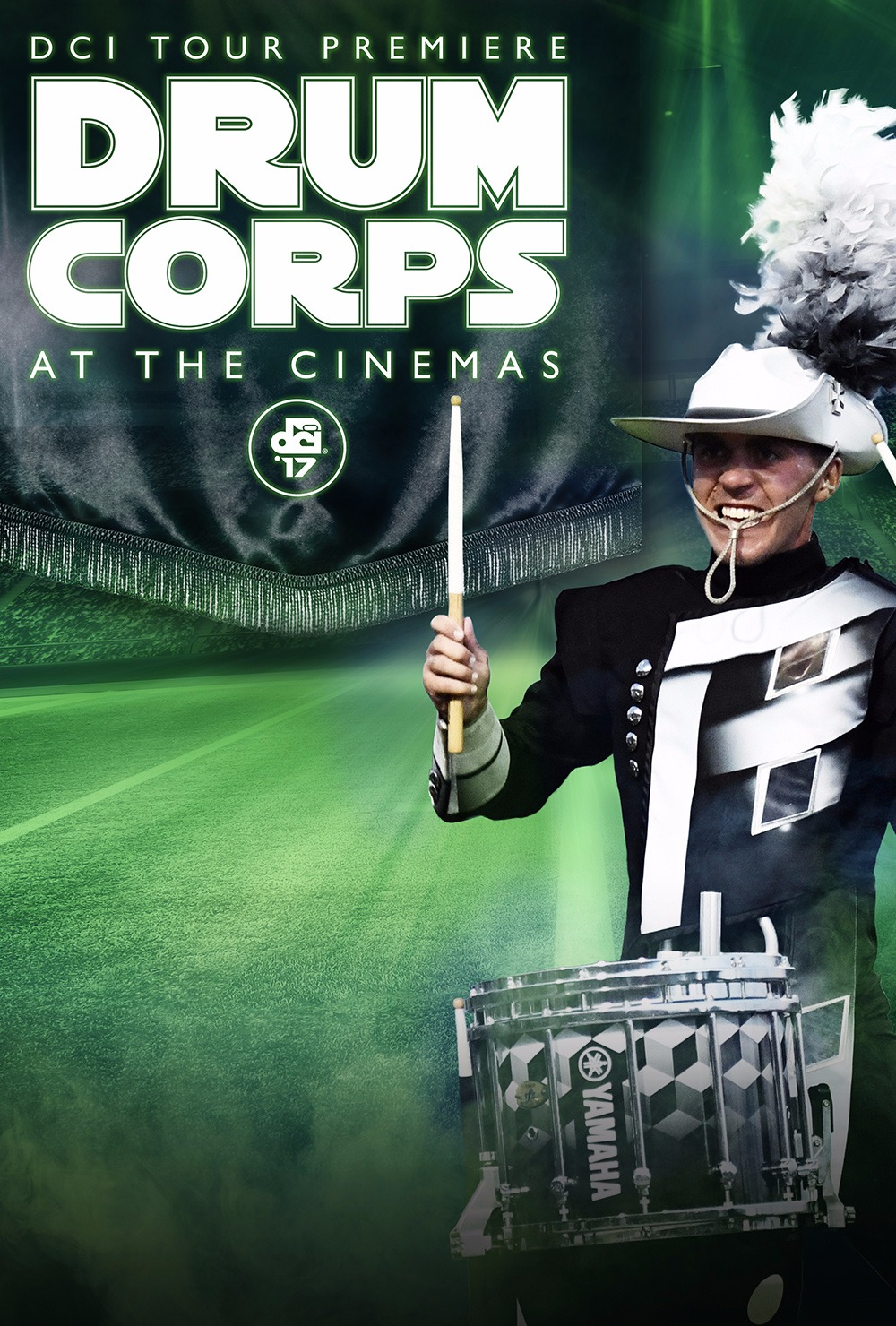 Drum Corps at the Cinema

Top ensembles of Marching Music’s Major League™ will come together for a night of dramatic, passionate and exceptional performances during Drum Corps at the Cinema: 2017 DCI Tour Premiere, broadcast LIVE in movie theatres nationwide! 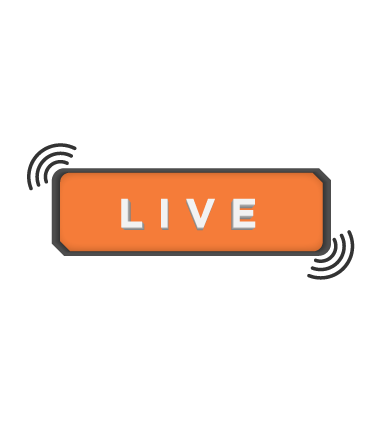 FEATURING PERFORMANCES BY SIX OF THE TOP CORPS 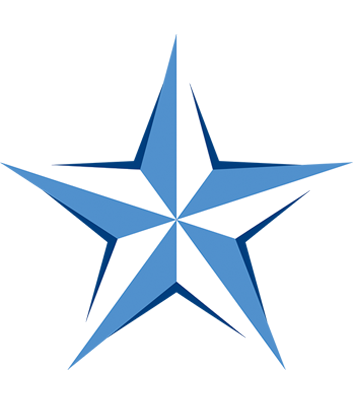 Founded in 1964, Blue Stars was the silver medalist at the 1972 Drum Corps International World Championship, finishing just over a half a point away from winning the inaugural event. Competing as an Open Class unit for much of the late 1980s, ’90s and early ’00s, the corps won the World Championship title in its class in 1989, 1993, 2001 and 2003. Blue Stars began competing in the World Class ranks again in 2006. 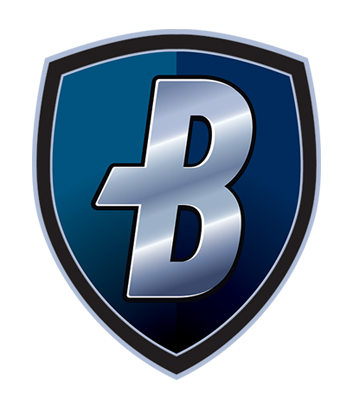 The Bluecoats organization was founded in 1972 as an outreach program of the Canton, Ohio Police Boys’ Club. The corps’ name was chosen in tribute to the city’s retired police officers. Making its competitive debut in 1974, fans traditionally welcome the corps to the field with a signature cheer of “Bloo!” The corps has finished in eighth place or better since 2001, earning silver and bronze medals over the last two summers respectively.

The Cadets, originally named the Holy Name Cadets when founded in 1934, is one of the oldest operating groups in Drum Corps International. A charter member of DCI, the corps has won 10 World Championships since 1983 with its most recent title in 2011. The Cadets have performed at a wide variety of highly public non-drum corps events including the Statue of Liberty rededication in 1986 and the opening ceremonies of the 1996 Olympics in Atlanta.

The Carolina Drum Corps Association was founded in 1988 with the goal of bringing a drum corps to the Carolinas. The founders had their dream realized with the birth of Carolina Crown the following year. The corps won the DCI Division II Championship in 1993, joining the ranks of the World Class the following year. Carolina Crown has been a Finalist every year for the last decade, earning its first World Championship title in DCI’s World Class division in 2013.

Crossmen first took the field in 1975 as a successful merger between two smaller suburban Philadelphia corps, the Keystone Regiment and the 507 Hornets. As an east coast organization since its founding, the corps moved its operations cross-country to San Antonio in 2006. Crossmen has been a Drum Corps International World Championship finalist 25 times. 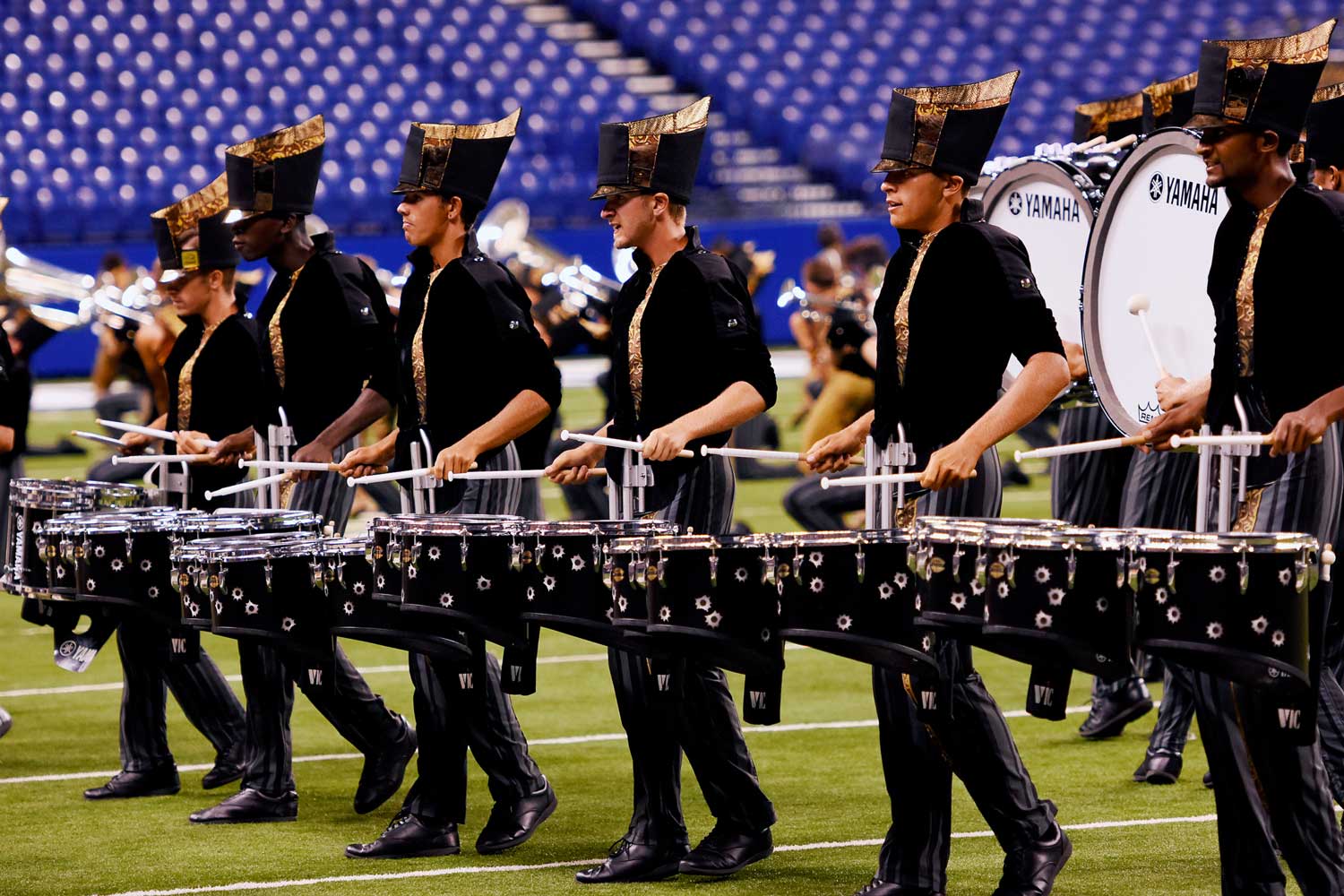 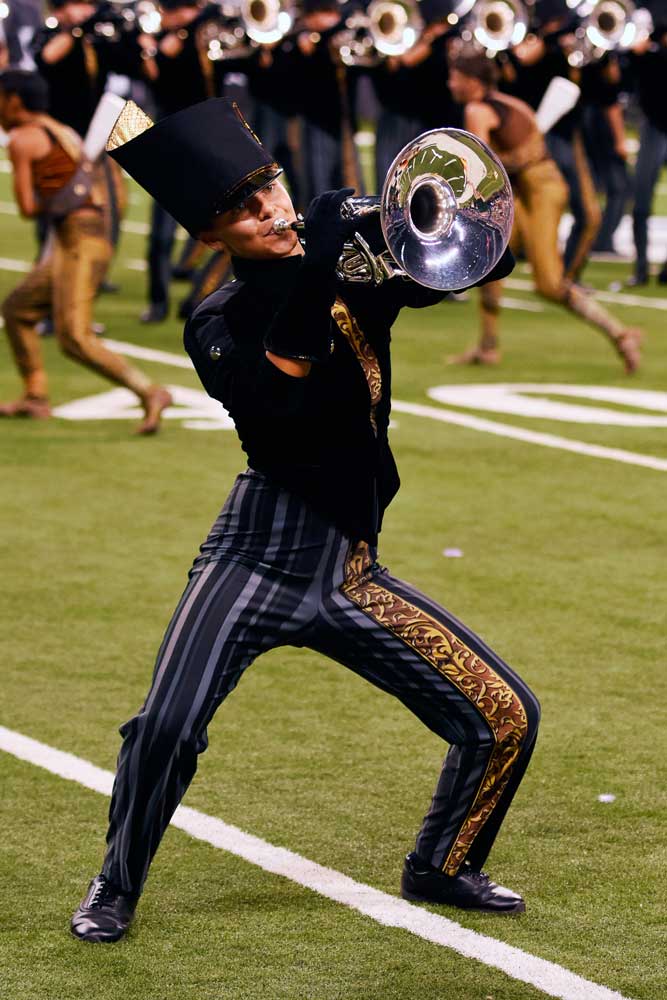 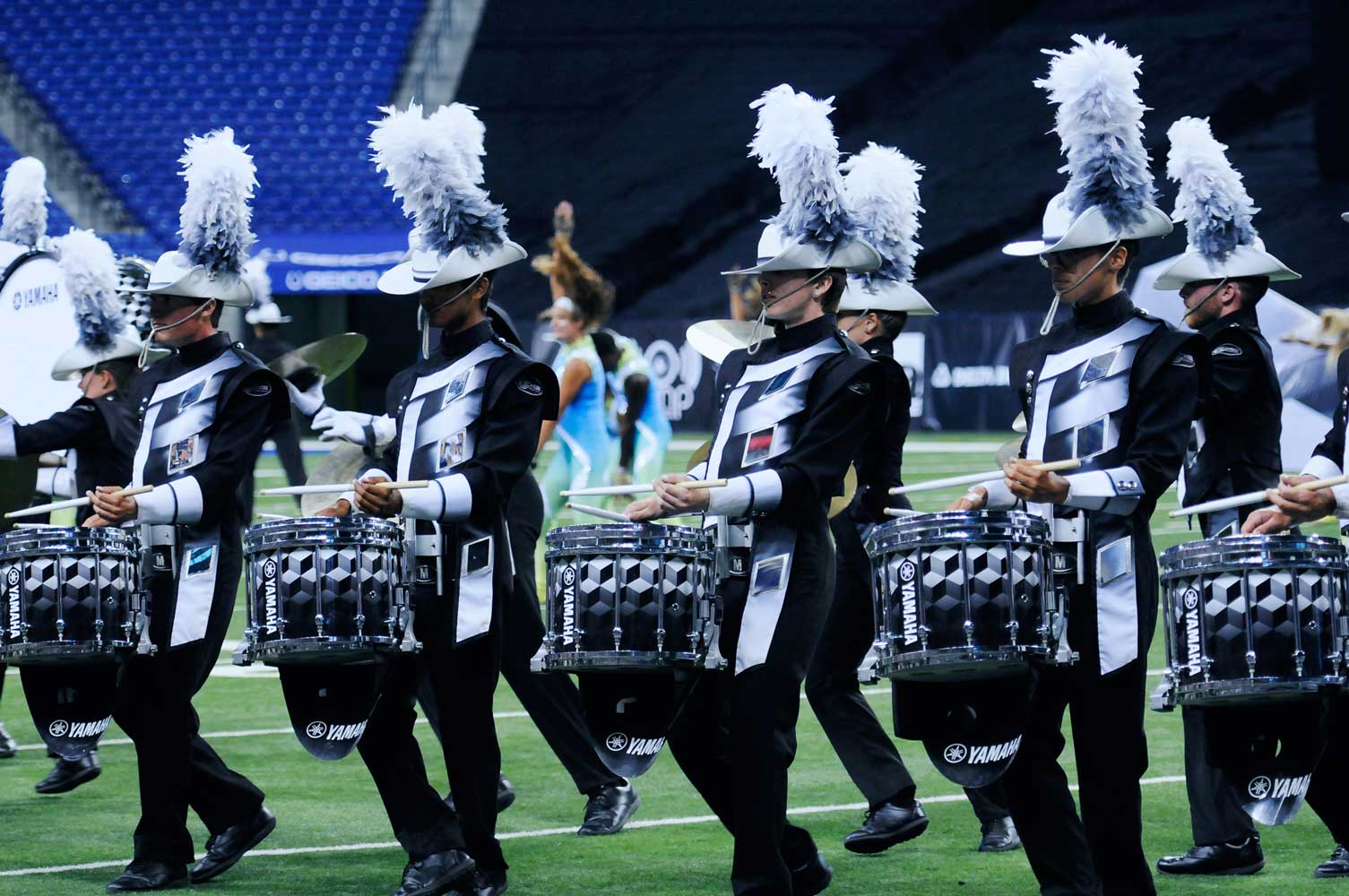 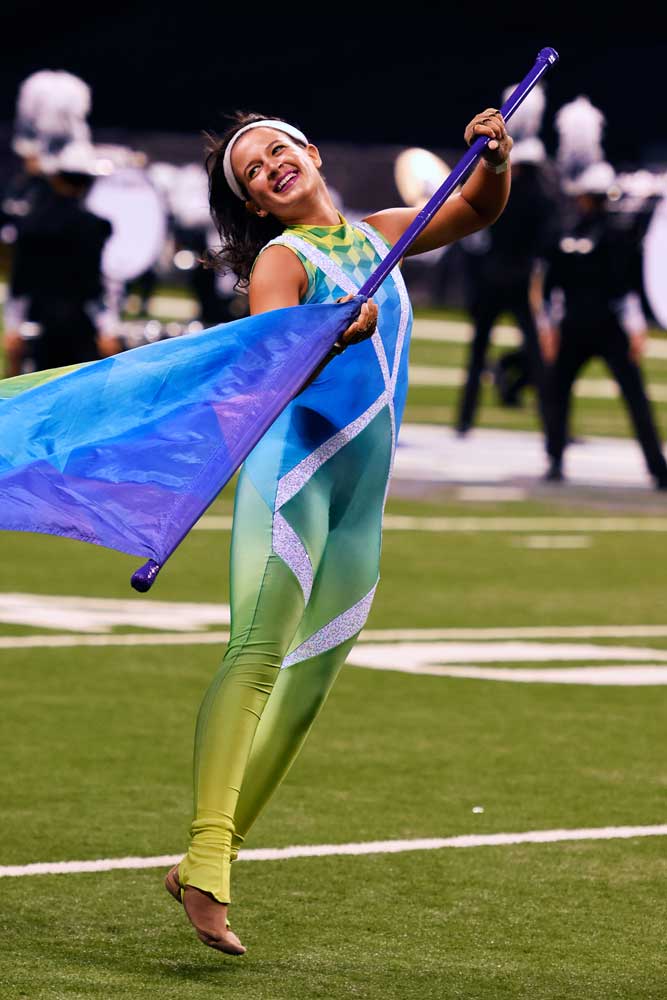 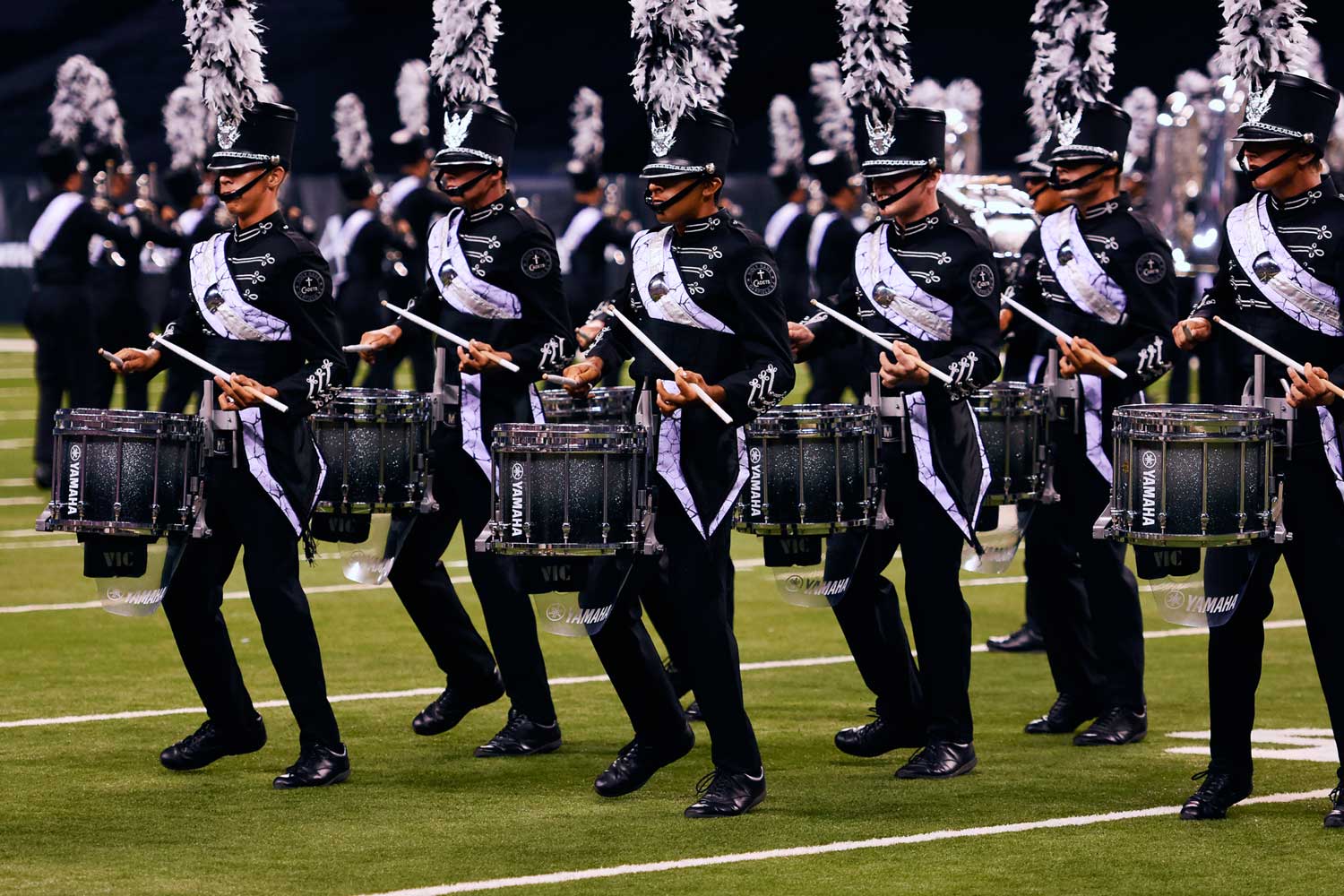 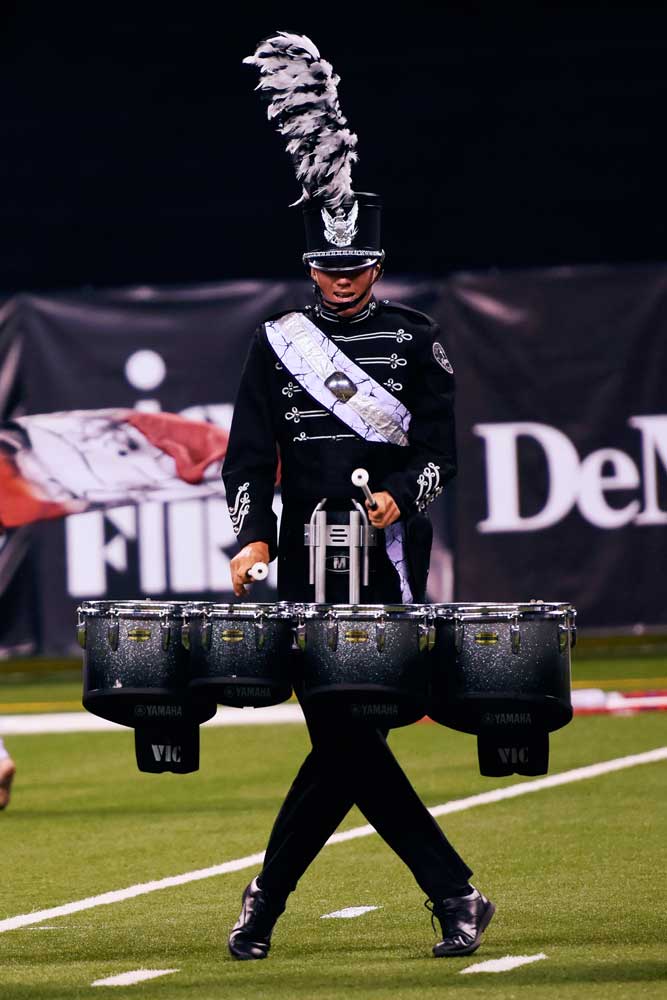 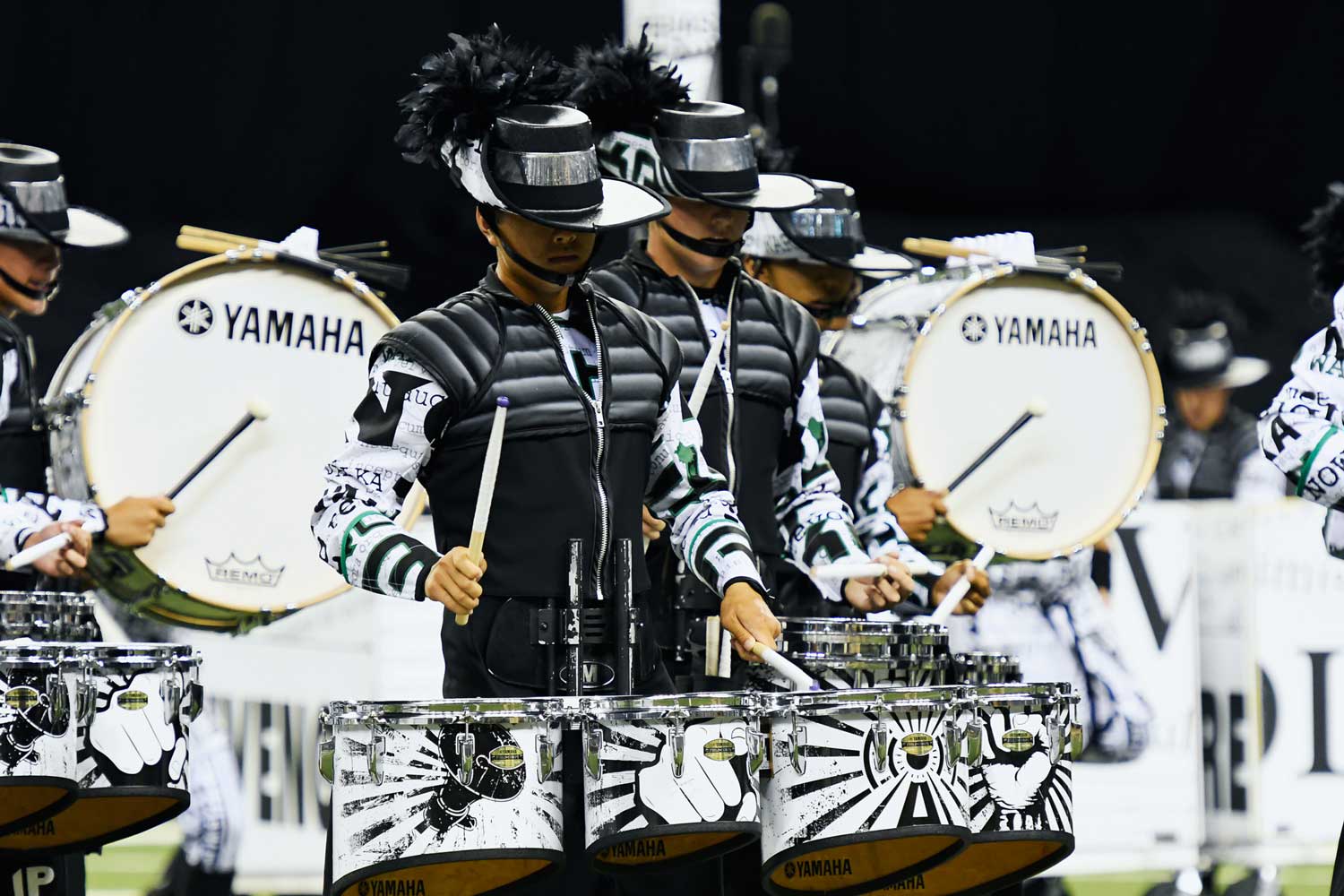 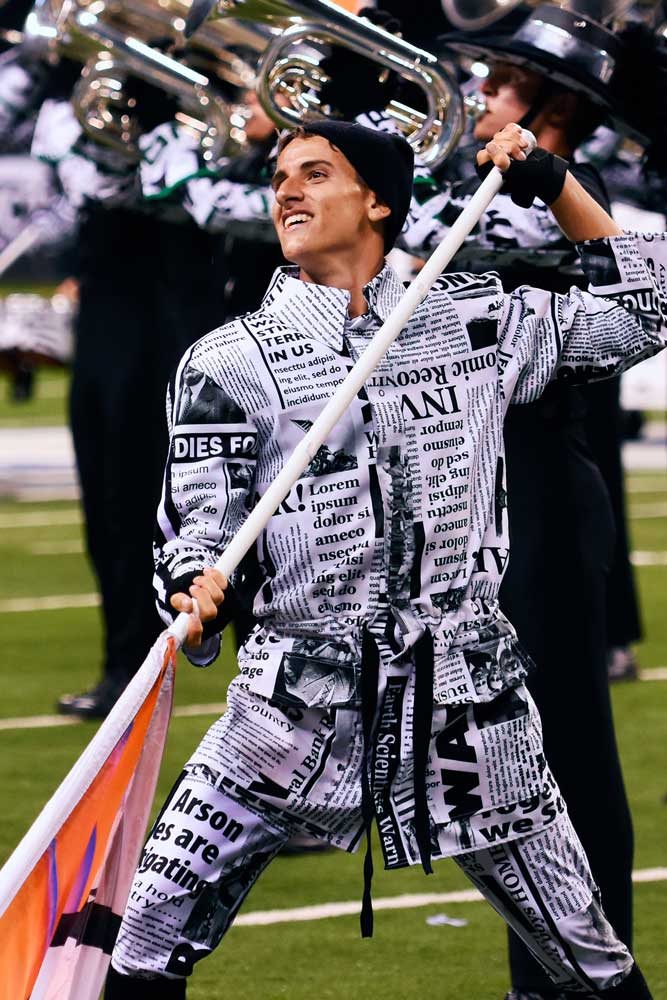 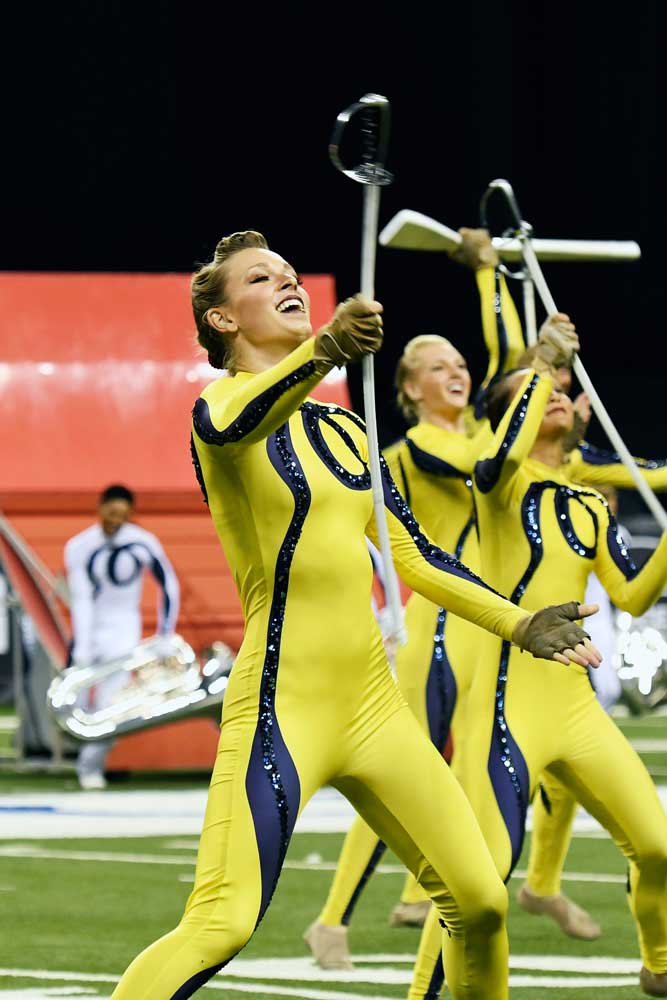 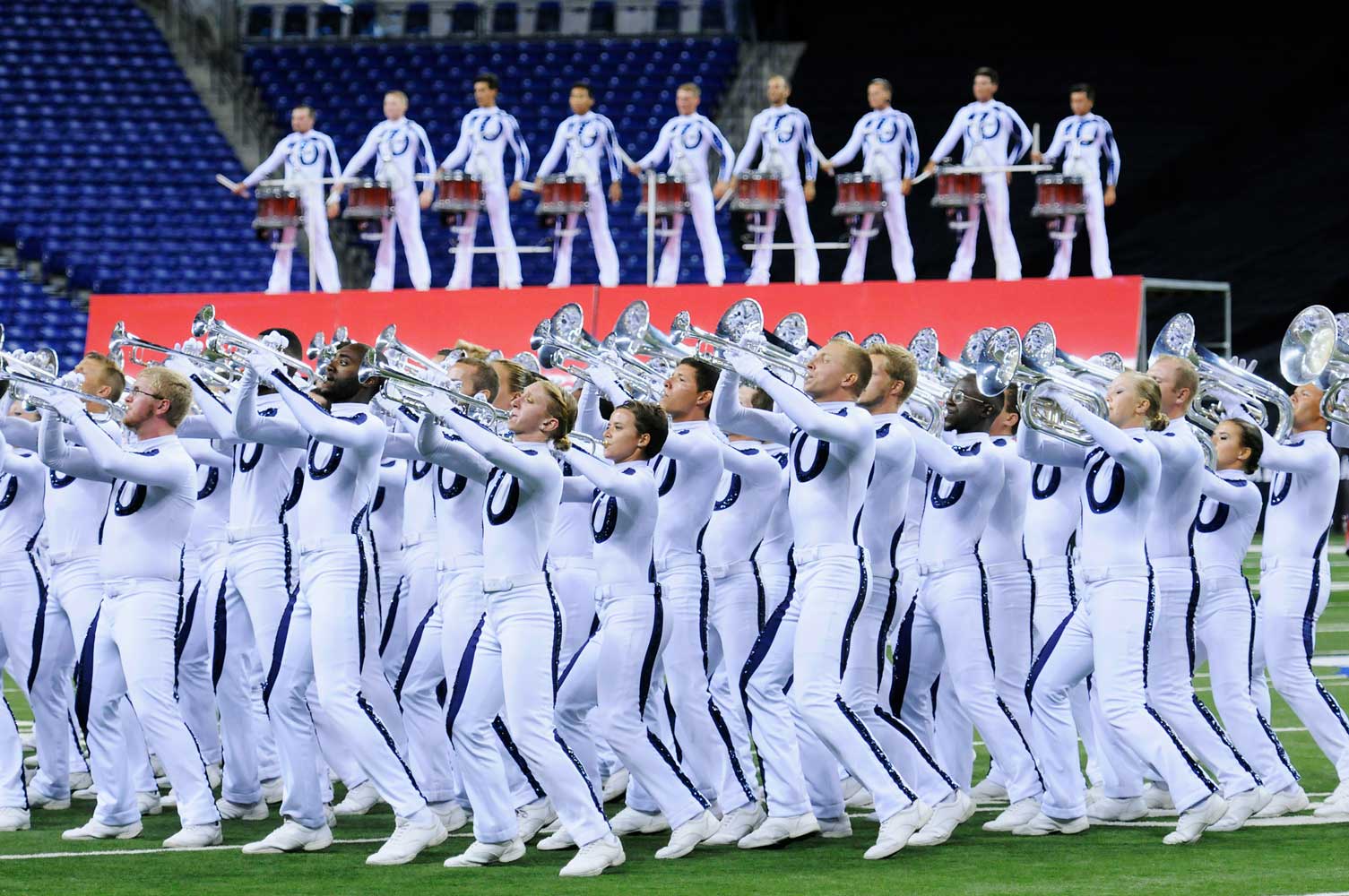 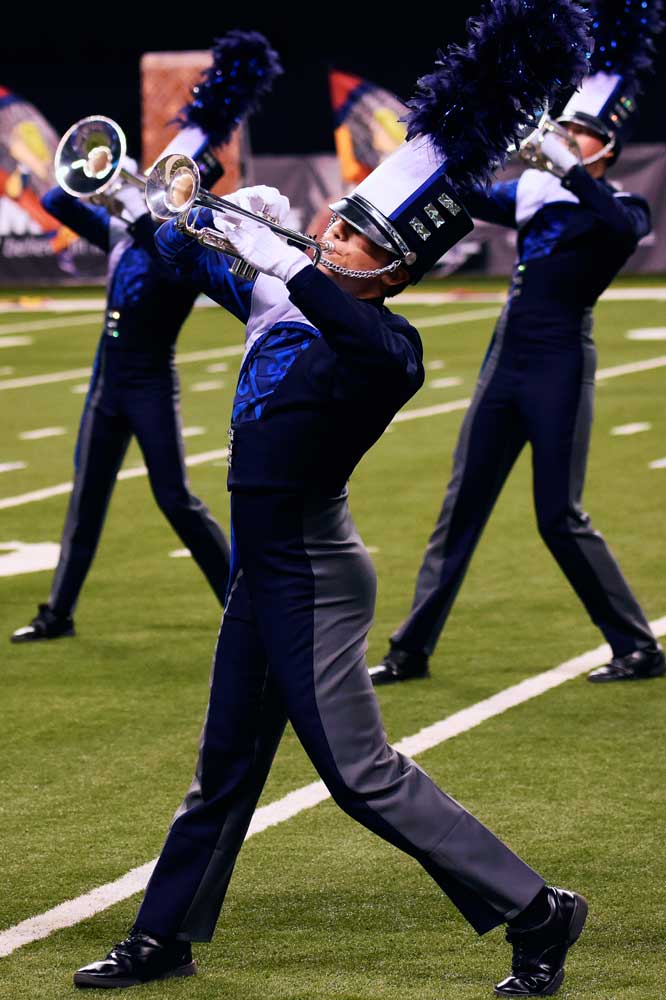 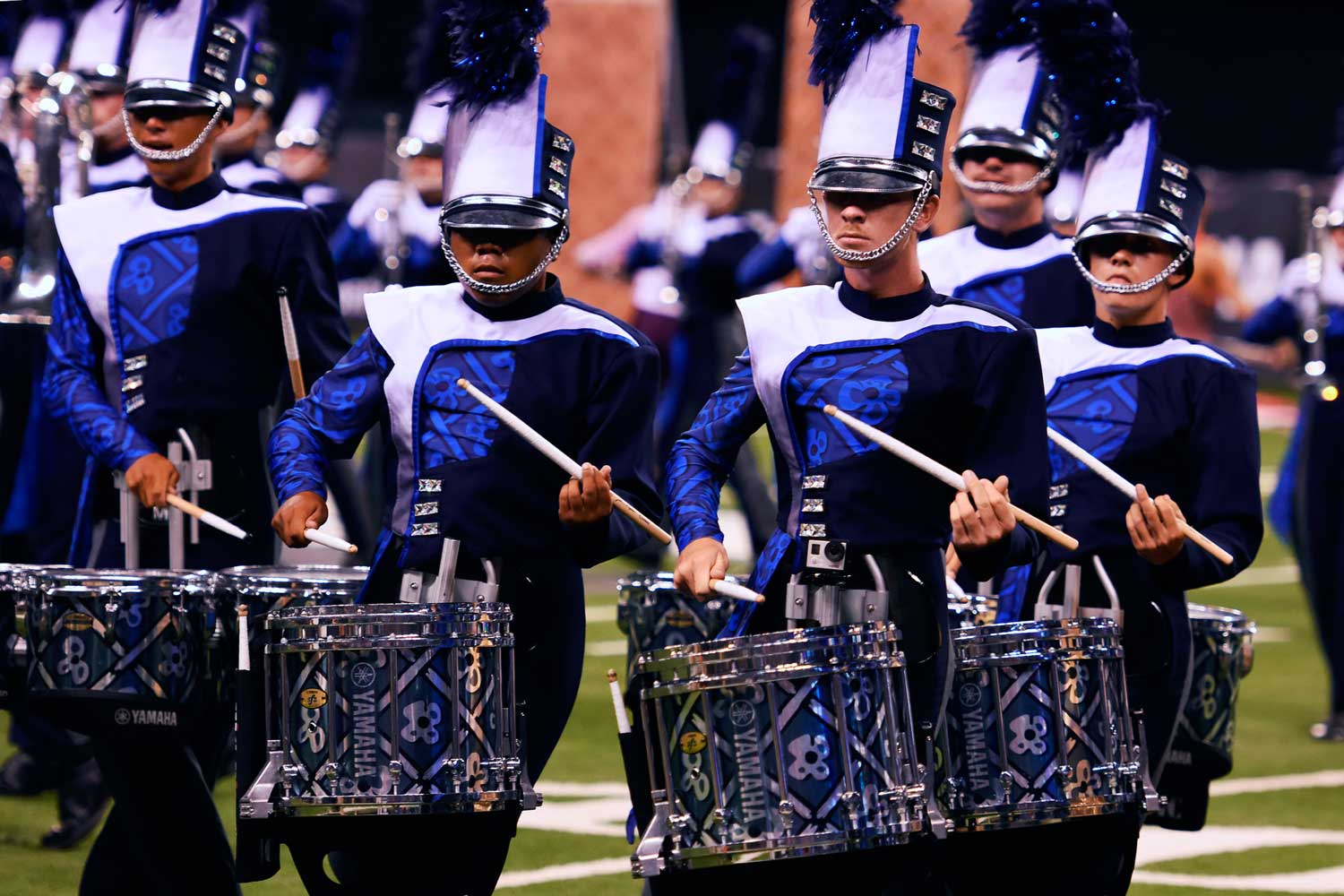