National Theatre Live broadcasts world-class theatre to cinemas in the UK and around the world. Past broadcasts include Hamlet with Benedict Cumberbatch (returning to cinemas 2018), The Audience with Helen Mirren, and the National Theatre’s productions of Frankenstein, One Man Two Guvnors and War Horse.

This summer, BY Experience and Fathom Events commemorate the 10th anniversary of National Theatre Live by re-releasing two popular NT Live productions, “The Audience” and “Hamlet,” both captured live from the London stage and screened in cinemas nationwide.

The Flames of Paris 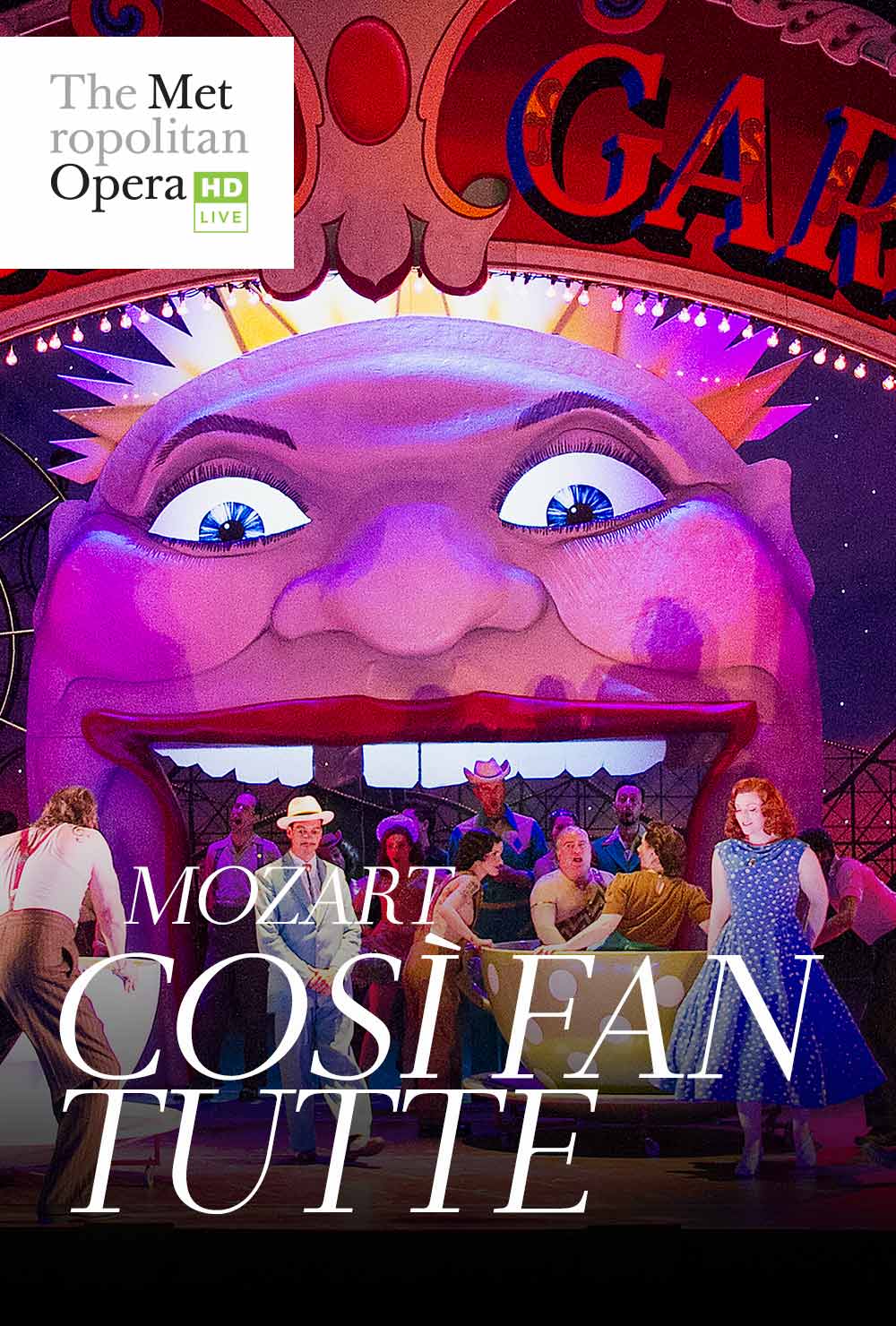