Directed by Tomonori Sudowith music by famed composer Yuki Kajiura, the action packed trilogy unravels the truth behind the Holy Grail War as the film delivers the emotional conclusion to the story of Shirou Emiya and Sakura Matou.

Fathom is a recognized leader in the entertainment industry as one of the top distributors of content to movie theaters in North America. Owned by AMC Entertainment Inc. (NYSE: AMC); Cinemark Holdings, Inc. (NYSE: CNK); and Regal Cinemas, a subsidiary of the Cineworld Group (LSE: CINE.L). Fathom operates the largest cinema distribution network, delivering a wide variety of programming and experiences to cinema audiences in all of the top U.S. markets and to more than 45 countries. For more information, visit www.FathomEvents.com.

About Aniplex of America Inc. 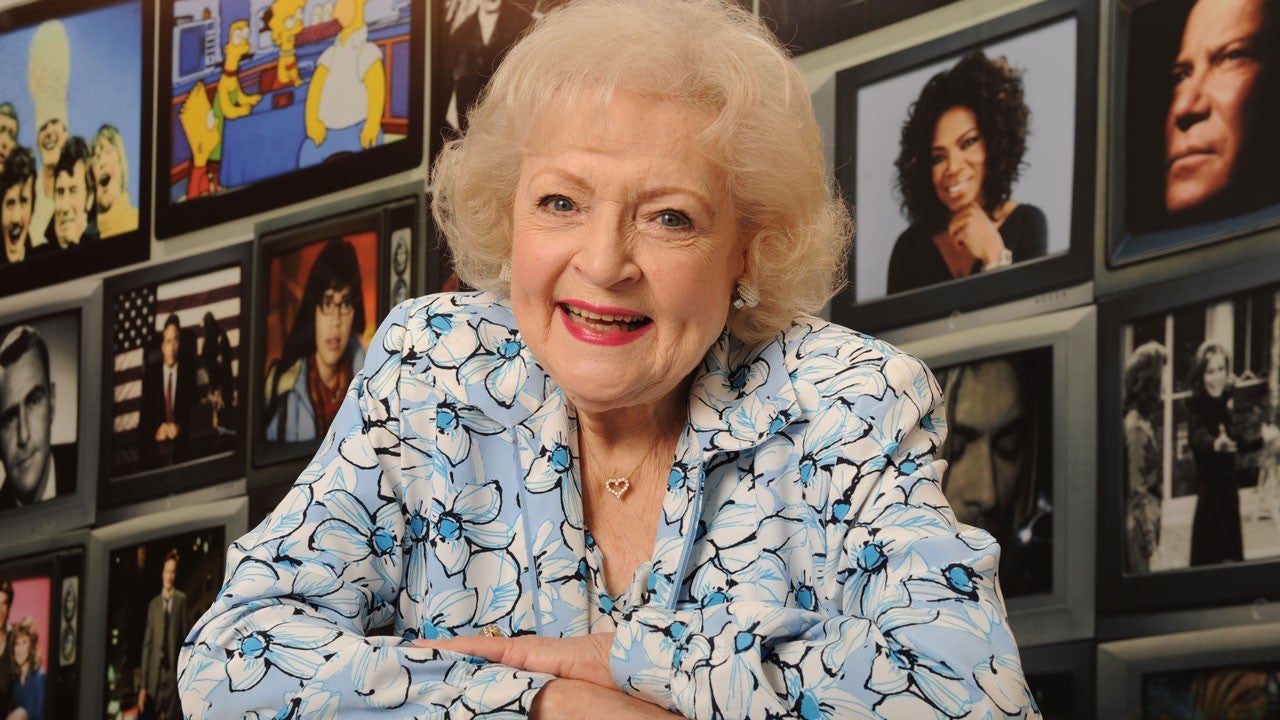 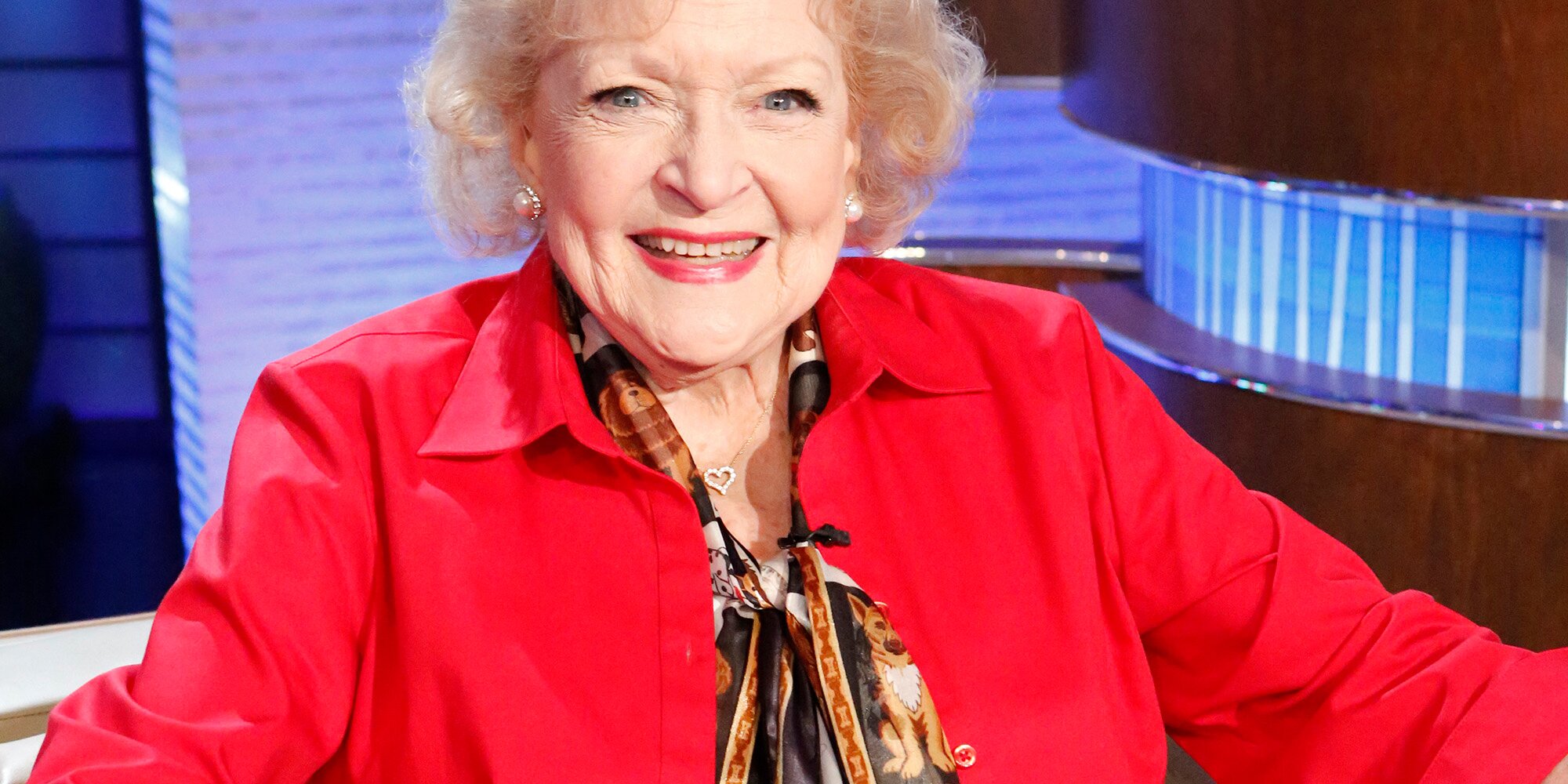