‘Time Is Up’ Coming to Movie Theaters Nationwide

DENVER – August 9, 2021 – Teen romancer “Time Is Up” will debut in movie theaters nationwide this fall from Fathom Events and Voltage Pictures. Starring Bella Thorne (“Habit,” “Shake It Up,” “The Babysitter,” Infamous”) and marking the film debut of Italian popstar Benjamin Mascolo, the story follows two high-school seniors, Vivien (Thorne), an accomplished student with a passion for physics, and Roy (Mascolo), a young man with a multitude of problems, who are forced to reclaim their lives after an accident brings them together. “Time Is Up” will play in select movie theaters on Thurs., Sept. 9 at 7:00 p.m. (all times local).

Directed by Elisa Amoruso (“Chiara Ferragni – Unposted”), “Time Is Up” follows Vivien as she tries to get into a prestigious American university. While she lives her own life as a mathematical formula that drives her to look at her own happiness as something to be postponed into the future, Roy, on the other hand, a troubled man due to a trauma suffered as a child, sees his desires continually hindered by a past that seems to constantly haunt him. But mathematics too has its variables and life manages to weave events together in increasingly surprising and unexpected ways. After an accident forces them to come to a stop and reclaim their lives, the pair finally start living in a present that proves to be more exciting than any predefined formula.

In addition to Thorne and Mascolo, the cast is comprised of Emmy-winning actor Nikolay Moss (“The Cobblestone Corridor”), Roberto Davide (“Doctor Who”), and Sebastiano Pigazzi (“We Are Who We Are”). Amoruso, a rising Italian director, co-wrote “Time Is Up” with Lorenzo Ura and Patrizia Fiorellini.

“Fans of Thorne and Mascolo are in for a fun and special night at local cinemas as the real-life couple make their big screen debut together in ‘Time Is Up,’ said Ray Nutt, Fathom Events CEO.

Voltage and Vertical Entertainment will handle the downstream rights. 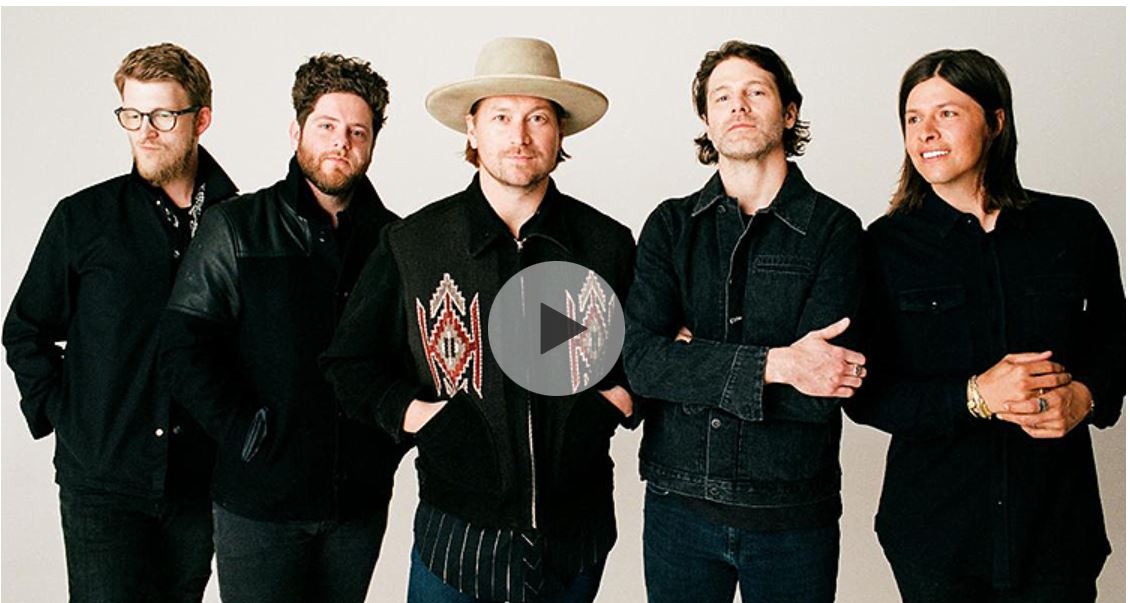 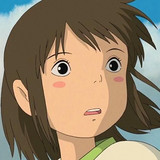