Tickets are on sale now for the commemorative 20th anniversary screenings of adored director Hiroyuki Morita’s imaginative feline feature The Cat Returns,the third film to hit the big screens for Studio Ghibli Fest 2022. GKIDS, the acclaimed producer and distributor of multiple Academy Award®-nominated animated features, and Fathom Events, are proud to continue their collaboration, and deliver a slate of seven timeless animated classics from the legendary Studio Ghibli to U.S. cinemas this year with Studio Ghibli Fest 2022.

The film will be shown in both original Japanese and English dubbed versions. In addition to the full feature, audiences will get to view an all-new selection of exclusive footage from the 2005 documentary “Hayao Miyazaki and the Ghibli Museum,” available to view for the first time outside of Japan.

Tickets for The Cat Returnsand the rest of Ghibli Fest 2022 can be purchased online by visitingGhibliFest.com,FathomEvents.com, or at participating theater box offices (Theaters and participants are subject to change).

GKIDS is the producer and distributor of award-winning feature animation for both adult and family audiences. Since 2010, the company has scored an astounding 12 Best Animated Feature Oscar nominations with The Secret of Kells in 2010, A Cat in Paris and Chico & Rita in 2012, Ernest & Celestine in 2014, The Tale of The Princess Kaguya and Song of the Sea in 2015, Boy and the World and When Marnie Was There in 2016, My Life as a Zucchini in 2017, The Breadwinner in 2018, Miraiin 2019, and Wolfwalkers in 2021. GKIDS handles North American distribution for the famed Studio Ghibli library of films, one of the world’s most coveted animation collections with titles Spirited Away, My Neighbor Totoro, Princess Mononoke and others; as well as the critically acclaimed television series, Neon Genesis Evangelion. Also, GKIDS is the founder and host of ANIMATION IS FILM, the annual LA-based film festival which embraces the highest aspirations of animation as a cinematic art form, and is a vocal advocate for filmmakers who push the boundaries of the medium to its fullest range of artistic expressions.www.gkids.com 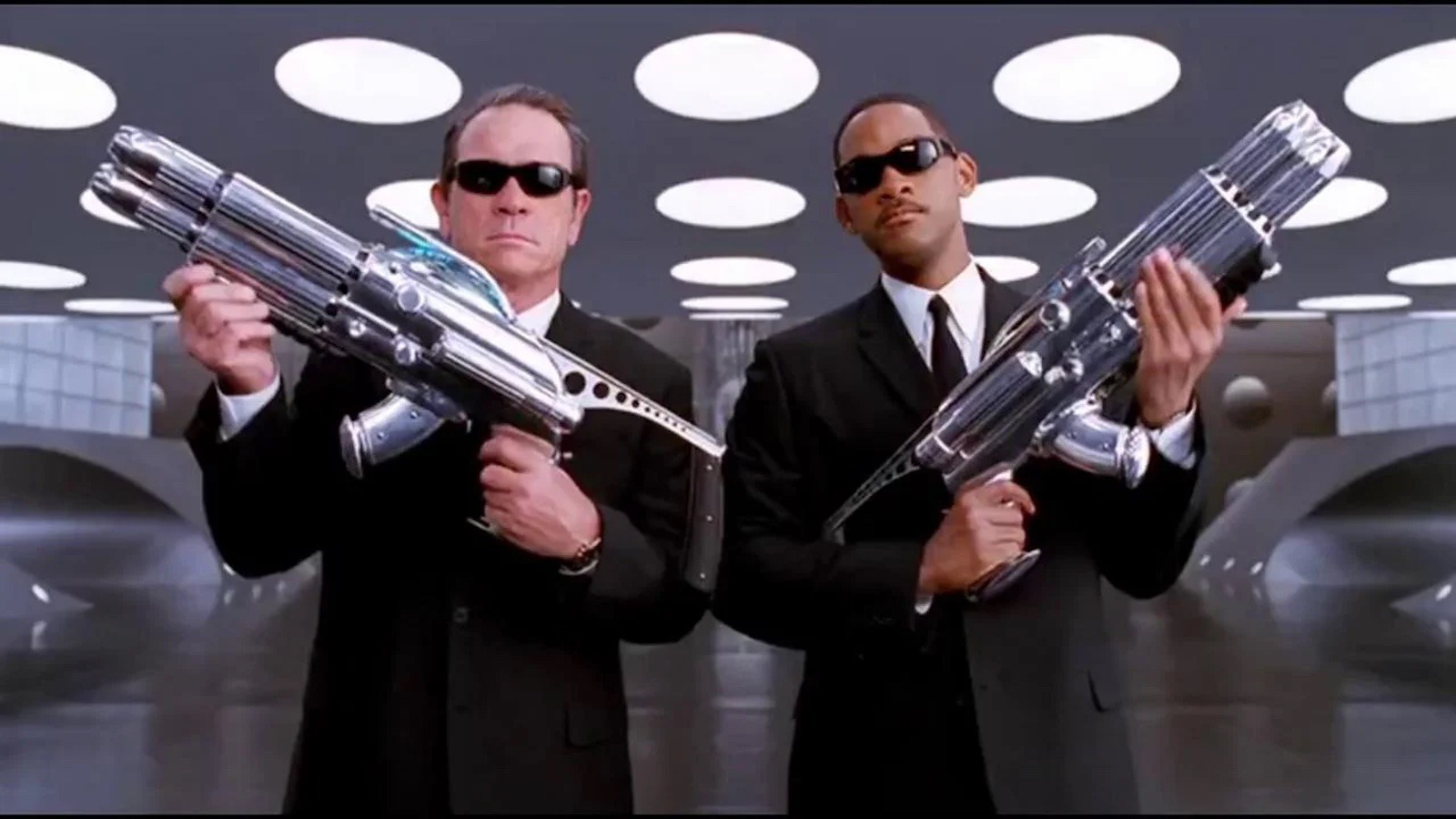 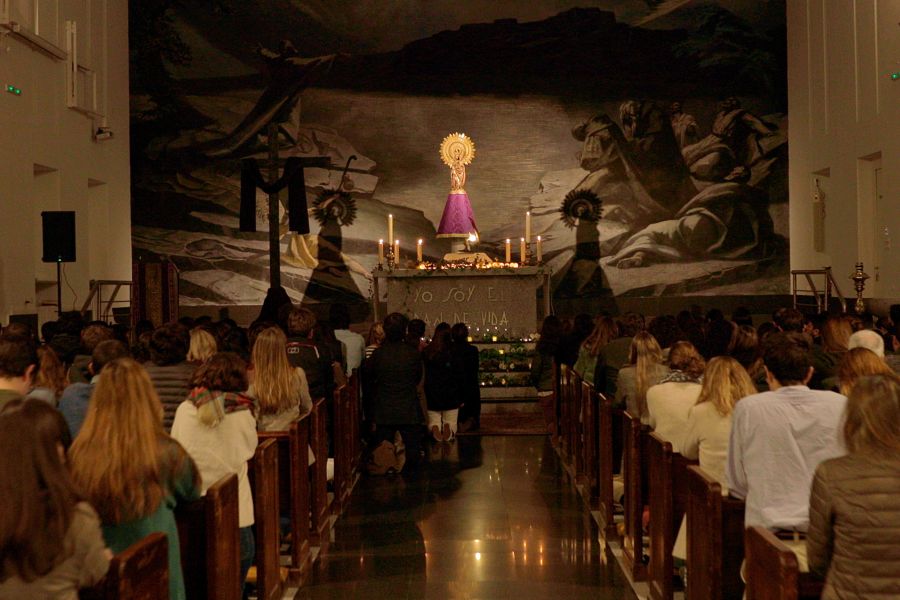 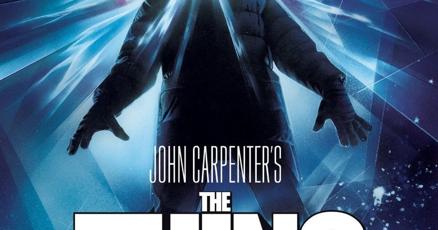