Tickets Now on Sale for Broadway Production of ‘Allegiance,’ Starring George Takei and Lea Salonga, in Cinemas Nationwide December 13 Only

\"George Takei’s Allegiance: The Broadway Musical On The Big Screen\"

DENVER – October 26, 2016 – Straight from the bright lights of Broadway to the big screen, and inspired by the true-life experiences of George Takei (“Star Trek,” “Heroes”), Allegiance tells the moving story of one family, inspired by Takei’s, whose life is upended by the internment of Japanese Americans during WWII.

Tickets are now on sale for “George Takei’s Allegiance: The Broadway Musical On The Big Screen”in movie theaters nationwide for one night on Tuesday, December 13 at 7:30 p.m. local time. The event will begin with an exclusive introduction from Takei, and following the production, audiences will see special behind-the-scenes footage and interviews with the cast and creators.

Allegianceilluminates one of American history’s lesser known chapters as it tells the story of Sam Kimura (Takei), transported back nearly six decades to when his younger self (Telly Leung, Godspell, “Glee”) and his sister Kei (Tony Award®-winner Lea Salonga, Miss Saigon, Mulan) fought to stay connected to their heritage, their family and themselves after Japanese Americans were wrongfully imprisoned during World War II. An important story told with great resonance and intimacy, Allegianceexplores the ties that bind us, the struggle to persevere and the overwhelming power of forgiveness and, most especially, love.

Tickets for “George Takei’s Allegiance: The Broadway Musical On The Big Screen”can be purchased online from www.FathomEvents.com or at participating theater box offices (theaters and participants are subject to change).

WHAT:“George Takei’s Allegiance: The Broadway Musical On The Big Screen”

For press passes to this event please emailkschwappach@fathomevents.com with your full name, media outlet and desiredtheater location. 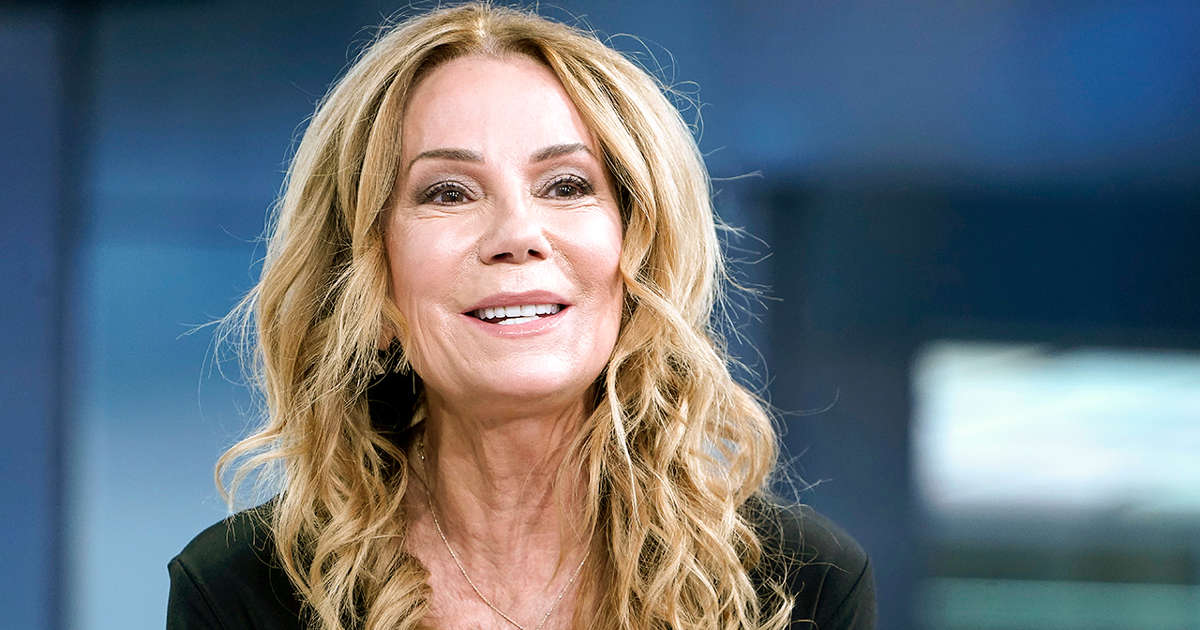