The Met: Live in HD’s 2017-18 Season Kicks Off October 7 With A New Production of Bellini’s Norma

New York, NY (February 15, 2017) — The Met: Live in HD, the Metropolitan Opera’s award-winning series of high-definition live cinema simulcasts, will begin its 12th season on October 7, with a new production of Bellini’s Normadirected by Sir David McVicar and conducted by Carlo Rizzi, starring one of the world’s most acclaimed Normas, Sondra Radvanovsky.

“This season, we’re replenishing our core repertoire with new productions of Così fan tutte, Norma, and Tosca, while stretching our horizons with The Exterminating Angel and Cendrillon,” said Gelb. “The HD schedule includes repertory favorites and stimulating rarities with something for neophytes and aficionados alike.”

The 2017-18 Live in HDseason will feature the series’ first broadcast of Bellini’s Norma starring Sondra Radvanovsky in the title role; the Met premiere of Thomas Adès’s The Exterminating Angel;Rossini’s Semiramide,which has not been staged at the Met in 25 years; Verdi’s tragedy Luisa Millerstarring Sonya Yoncheva and Plácido Domingo; and the Met premiere of Massenet’s Cendrillon,starring Joyce DiDonato in the title role. In addition to the productions new to Live in HD, audiences can see the Met’s new stagings of Puccini’s Tosca,starring Kristine Opolais and Vittorio Grigolo; Mozart’sCosì fan tutteset in the 1950s in Coney Island, with an ensemble cast including Tony Award winner Kelli O’Hara. The season will also feature Mozart’s full-length German opera Die Zauberflöteconducted by Met Music Director Emeritus James Levine (the abridged version of The Magic Flute was the first Live in HDtransmission in the series); Donizetti’s L’Elisir d’Amore,starring Pretty Yende in her first Met performances as the spirited Adina with Matthew Polenzani reprising Nemorino, and Puccini’s La Bohèmefeaturing Sonya Yoncheva and Michael Fabiano as the young Parisian lovers, Mimì and Rodolfo.

Complete details, including casting, are available below.

The season opens with a new production of Bellini’s bel canto tragedy Norma, starring Sondra Radvanovskyin the title role, which she has sung to acclaim at the Met in 2013, as well as at the Canadian Opera Company, San Francisco Opera, Bavarian State Opera, Gran Teatre del Liceu, and Lyric Opera of Chicago—making her one of the world’s leading interpreters of the iconic title character. Joyce DiDonatoco-stars as Norma’s colleague and rival, Adalgisa, opposite Joseph Callejaas Pollione and Matthew Roseas Oroveso. Carlo Rizziconducts and Sir David McVicardirects the new production.

Met Music Director Emeritus James Levineconducts Tony Award winner Julie Taymor’sproduction of Mozart’s masterpiece, Die Zauberflöte. Golda Schultz makes her Met debut as Pamina with Kathryn Lewekas the Queen of the Night, Charles Castronovoas the fairy tale prince Tamino, Markus Werbaas the bird-catching Papageno, Christian Van Hornas Sprecher, and René Papeas Sarastro. The holiday presentation of The Magic Flute, an abridged staging sung in English for families, was the first Live in HDperformance to be transmitted. This is the first time the full-length German opera will be seen in the series.

Libretto:Tom Cairns, in collaboration with the composer

Andris Nelsons conducts a new staging of Puccini’s dramatic tragedy, directed by Sir David McVicar. Kristine Opolais and Vittorio Grigolo star as the heroine Tosca and her lover Cavaradossi, with Bryn Terfel as the villainous Scarpia.

An exciting young cast stars in Franco Zeffirelli’s classic production of La Bohème,the most-performed opera in Met history. Sonya Yonchevastars as Mimì opposite Michael Fabianoas the passionate writer Rodolfo. Susanna Phillipsreprises the role of the flirtatious Musetta and Lucas Meachemsings the role of her lover, the painter Marcello. The cast also features Alexey Lavrovand Matthew Roseas Rodolfo and Marcello’s friends Schaunard and Colline and Paul Plishka as Benoit and Alcindoro in this performance, led by Marco Armiliato.

Angela Meade makes her Met role debut as the title character in Semiramide. Rossini’s opera, which has not been seen at the Met in 25 years, will be conducted by Maurizio Beniniand feature Elizabeth DeShongas the Commander of the Assyrian army Arsace, Javier Camarenaas an Indian king Idreno, Ildar Abdrazakovas the prince Assur, and Ryan Speedo Greenas the high priest Oroe.

Met Music Director Emeritus James Levine conducts a revival of Luisa Miller,which has not been seen at the Met since 2006.Starring Sonya Yonchevaas a peasant girl Luisa opposite Piotr Beczalaas Rodolfo in Verdi’s tragedy about a young woman who sacrifices her own happiness in an attempt to save her father’s life. The cast also stars Plácido Domingoas Luisa’s father Miller, with Olesya Petrova as Federica, and Alexander Vinogradov in his Met debut and Dmitry Belosselskiy as Walter and Wurm respectively, the ruthless men determined to tear Luisa and Rodolfo apart.

The Met: HD Live in Schools

The Met’s HD Live in Schools program will continue for its 11th season, partnering with 45 school districts across the country to bring the Met’s live HD transmissions to students and teachers. The Met’s HD education program includes backstage visits for students, who learn how costumes and scenery are constructed; Q&As with artists; access to final dress rehearsals; in-school workshops; and teacher training workshops. Program and curriculum guides are created for in-school use in conjunction with HD screenings. HD Live in Schools is generously supported by Bank of America, with program support provided through a partnership with the New York City Department of Education.

About The Met: Live in HD

The Met: Live in HD series, which now reaches more than 2,000 theaters in 71 countries, makes the Met the world’s leading provider of alternative cinema content and the only arts institution with an ongoing global series of this scale. When the series launched in 2006, the Met was the first arts company to experiment with alternative cinema content. Since then, the program has grown every season, with more than 22 million tickets sold to date.

The Met: Live in HD series has increased accessibility to Met performances for audiences around the world. With a global average ticket price of $23 in the 2016-17 season, the series has made world-class performances accessible to millions of opera lovers each season.

Tickets for the 10 transmissions in the 2017-18 Live in HD season will go on sale on July 19, 2017 in the U.S. and Canada, with Met Members offered priority before tickets are made available to the general public. International ticket sales dates and details on ordering tickets for the 2017-18 Live in HDseries vary from country to country and will be announced separately by individual distributors.

Within months of their initial live transmissions, the Live in HD programs are shown on PBS. The PBS series, Great Performances at the Met, is produced in association with PBS and WNET, with support from Toll Brothers, America’s luxury home builder®. Additional funding is provided by the National Endowment for the Arts. 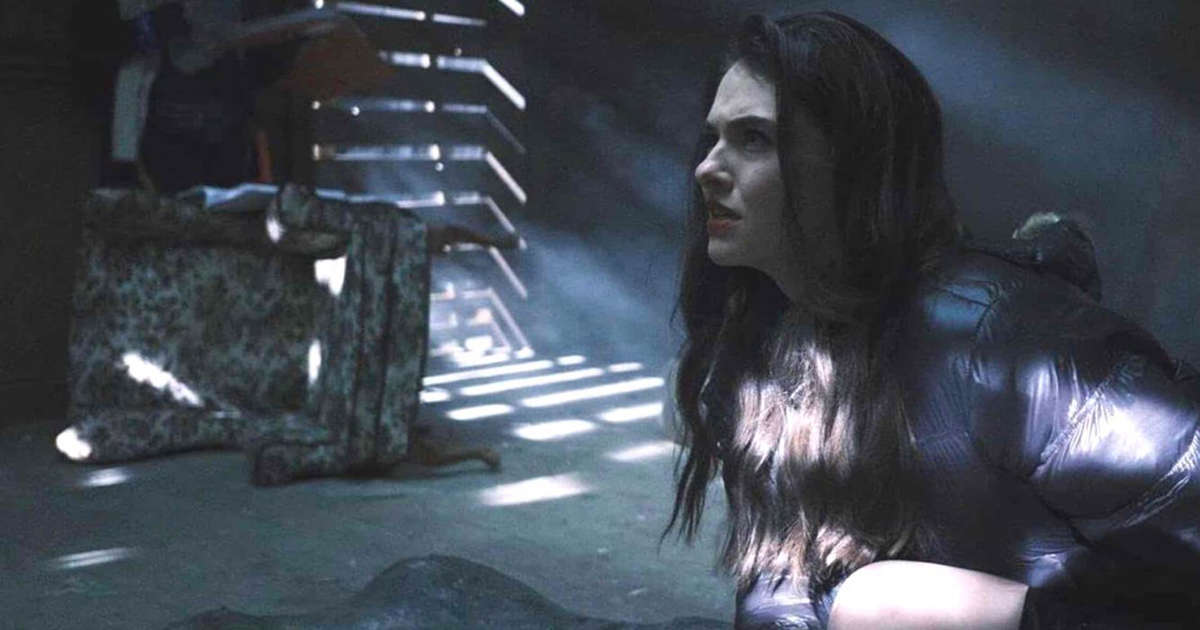