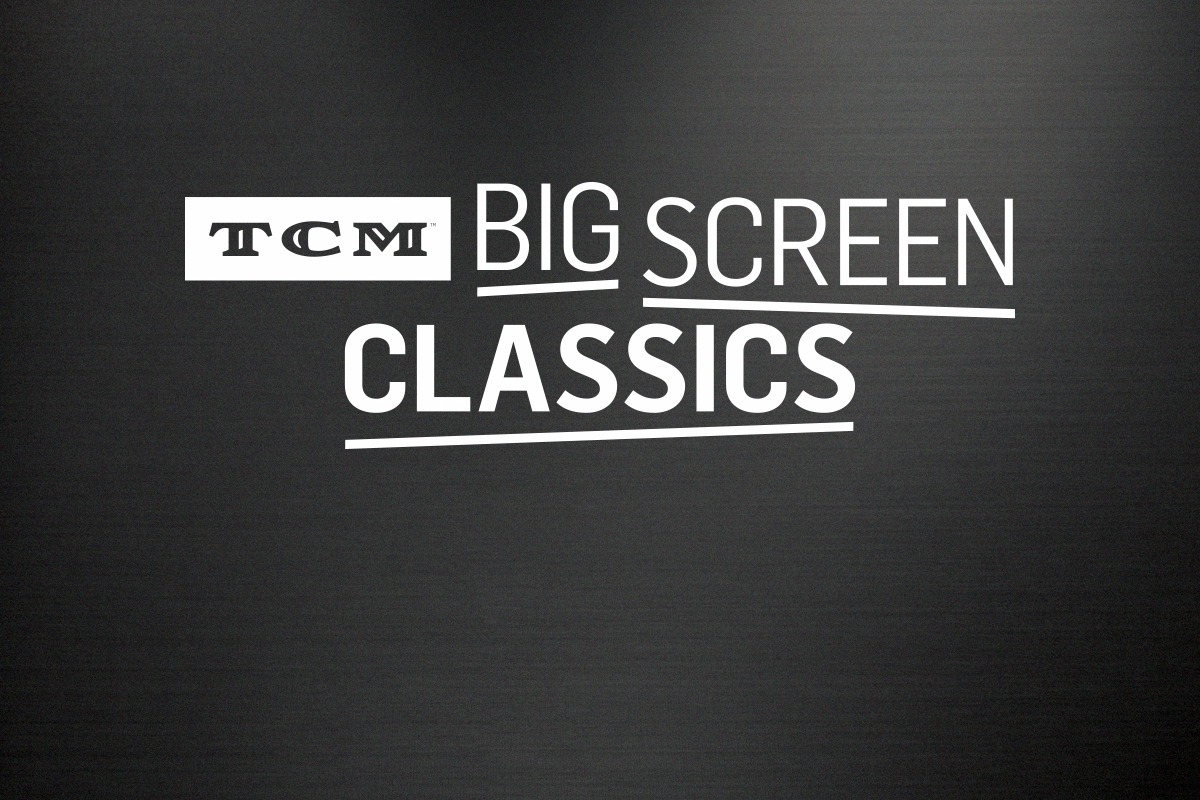 For the third consecutive year, the “TCM Big Screen Classics” series will present 13 unforgettable films spanning the 1930s to the 1990s, each accompanied by insightful, specially produced commentary from favorite TCM hosts.

“The audience response to the TCM Big Screen Classics has been extraordinary,” said Fathom Events Vice President of Studio Relations Tom Lucas. “As attendance has grown, movie lovers all around the country have told us how much they cherish the opportunity to see these incomparable classics on the big screen. We’re very excited to be partnering with TCM in 2018 to present an incredibly diverse lineup of films that really captures the magic of the movies.”

“This series allows us to bring fans another opportunity to enjoy classic movies on the big screen from a variety of studios and eras, allowing TCM to be the ultimate movie-lover destination,” said Genevieve McGillicuddy, vice president of enterprises and strategic partnerships, TCM. “TCM is thrilled to continue our long-standing relationship with Fathom Events along with our studio partners to bring consumers the TCM Big Screen Classic series.”

Tickets for all events in the 2018 “TCM Big Screen Classics”series can be purchased online by visitingwww.FathomEvents.com, or at participating theater box offices. For a complete list of theater locations visit the Fathom Events website (theaters and participants are subject to change).