This one-night event comes to movie theaters on Thursday, March 9 at 8:00 p.m. local time, from Fathom Events, Aniplex of America Inc. and ELEVEN ARTS. In addition to the full-length, English sub-titled feature, the Fathom event will include exclusive content to be announced soon.

Tickets for “Sword Art Online The Movie -Ordinal Scale- A Special Event” can be purchased online by visiting www.FathomEvents.com and www.elevenarts.net/sao or at participating theater box offices. Fans throughout the U.S. will be able to enjoy the event in more than 500 select movie theaters.

The animated TV series Sword Art Online is based on author Reki Kawahara’s light novel of the same name. Since the first volume was published in April 2009, the series has sold more than 12.5 million copies in Japan and 19 million worldwide and spawned two TV anime adaptations, video games, comic books and merchandise.

In “Sword Art Online -Ordinal Scale-” the game’s players find the line between the virtual world and reality beginning to blur, and their worst nightmares coming true. As his fellow players find themselves in danger, Kirito, the hero, is called upon once again. Can he save his friends, or is this going to be game over for him?

“Fathom Events is proud to continue to bring the very best in anime to American cinemas with the debut of this title,” Fathom Events CEO John Rubey said. “We are pleased to partner again with ELEVEN ARTS and for the first time with Aniplex of America to offer this unique presentation to fans.”

For more information about the Sword Art Onlinefranchise, visit: www.sao-movie.net/us.

Fathom Events is recognized as the leading domestic distributor of event cinema, and ranks as one of the largest overall distributors of content to movie theaters. Owned by AMC Entertainment Inc. (NYSE: AMC), Cinemark Holdings, Inc. (NYSE: CNK) and Regal Entertainment Group (NYSE: RGC) (known collectively as AC JV, LLC), Fathom Events offers a variety of one-of-a-kind entertainment events that include live, high-definition performances of the Metropolitan Opera, dance and theatre productions such as the Bolshoi Ballet and National Theatre Live’s Hamlet, sporting events like FS1 Presents USA v Mexico, concerts with Roger Waters and One Direction, the TCM Presents classic film series and faith-based events such as The Drop Box and Four Blood Moons. Fathom Events takes audiences behind the scenes and offers unique extras including audience Q&As, backstage footage and interviews with cast and crew, creating the ultimate VIP experience. Fathom Events’ live digital broadcast network (“DBN”) is the largest cinema broadcast network in North America, bringing live and pre-recorded events to 885 locations and 1,348 screens in 181 Designated Market Areas® (including all of the top 50). For more information, visit www.fathomevents.com.

About Aniplex of America Inc. 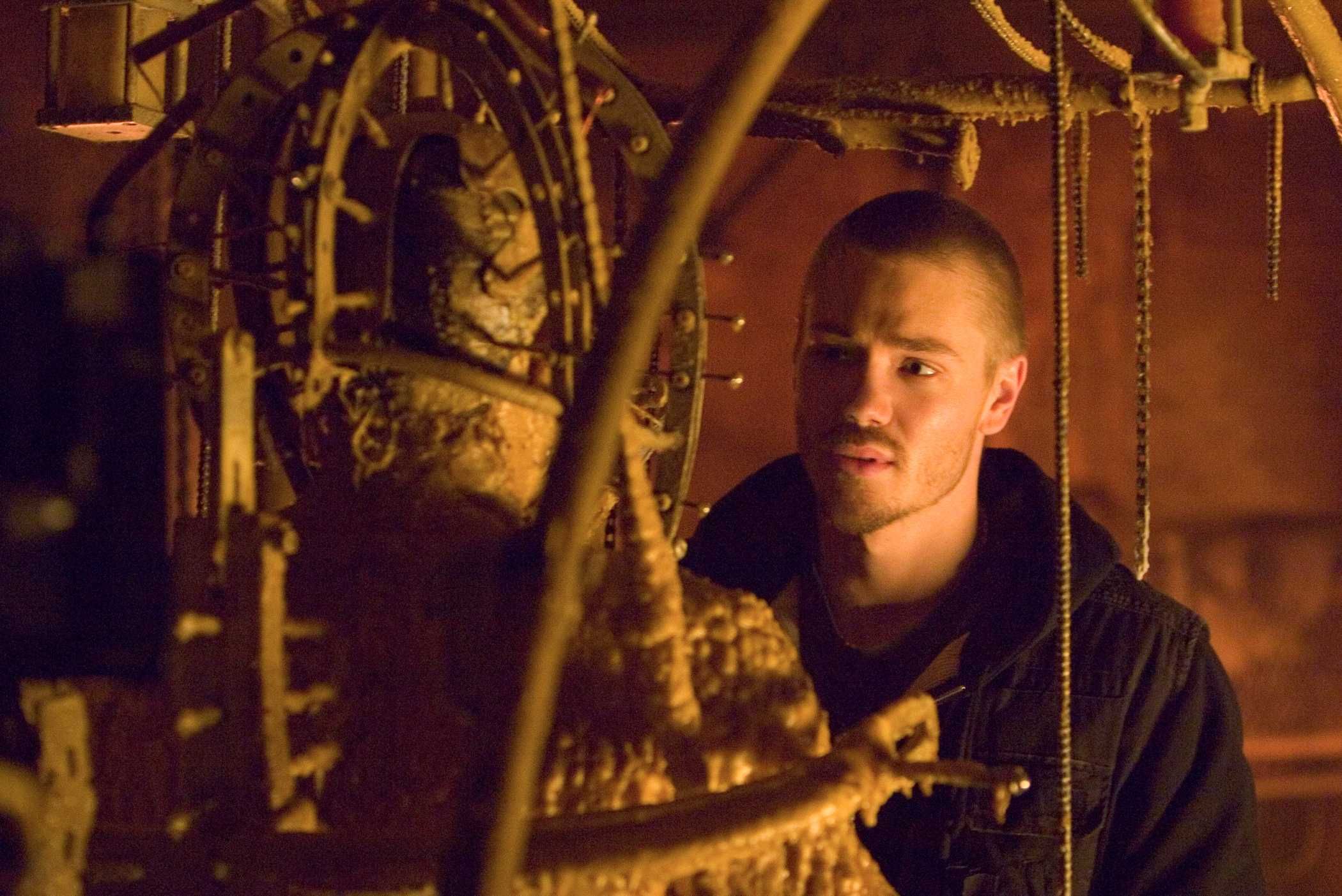 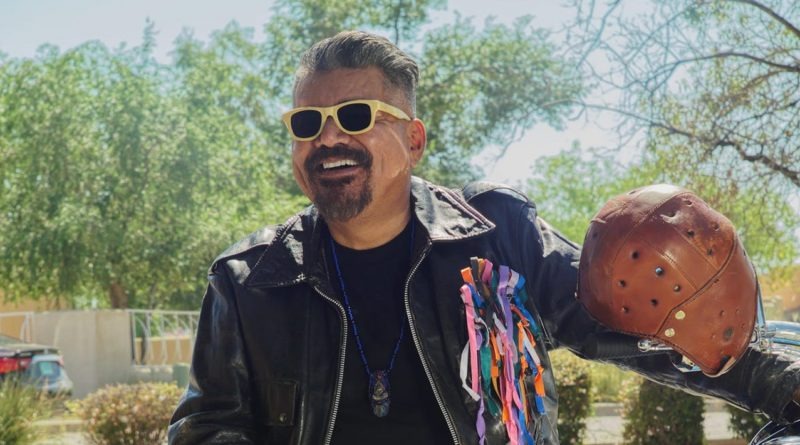