Denver - November 15, 2021- Upon its initial release in 1994, “MACROSS PLUS” became a cult sensation paving the way for some of anime’s greatest hits and the creators behind them. The ground-breaking, 4-episode Original Video Animation (OVA) struck a chord with audiences worldwide with its blazingly fast dogfighting in detail that had never been seen in anime before. On December 14, “MACROSS” finally comes to U.S. cinemas with, “MACROSS PLUS MOVIE EDITION,” which adds all-new animated scenes never seen in the OVA, streamlines the storyline, and creates a more focused and action-packed viewing experience. In addition to the feature, attendees will view an exclusive special interview with creator/chief director Shoji Kawamori(“Macross,” “Aquarion,” “Escaflowne”).

Tickets for “MACROSS PLUS MOVIE EDITION” can be purchased at www.FathomEvents.com or participating theater box offices. For a complete list of theater locations, visit the Fathom Events website (theater locations are subject to change).

Combining the intricate designs of Shoji Kawamori, character direction from Shinichiro Watanabe (“Cowboy Bebop”), and the musical stylings of renown composer Yoko Kanno (“Cowboy Bebop,” “Ghost in The Shell: SAC”), “MACROSS PLUS MOVIE EDITION” takes place in the year 2040 A.D., three decades after the glassing of Earth in what has since become known as Space War One. On the colonial planet of Eden, U.N. SPACY is testing transformable variable fighters to counter further alien attacks. Two prototype aircraft piloted by former childhood friends, loose cannon Isamu and the Zentradi mixed alien race Guld, go head-to-head in aerial and robot combat superiority over a lucrative military contract, and the affections of mutual love interest Myung.

“We’re excited to partner with BIGWEST to finally bring ‘MACROSS PLUS MOVIE EDITION’ to anime fans nationwide,” said Daren Miller, Fathom Events VP, Programming, Strategy & Business Affairs. “For everyone that thinks ‘Top Gun’ is exciting but would be better with Maverick and Iceman piloting robots, this one is for you.” 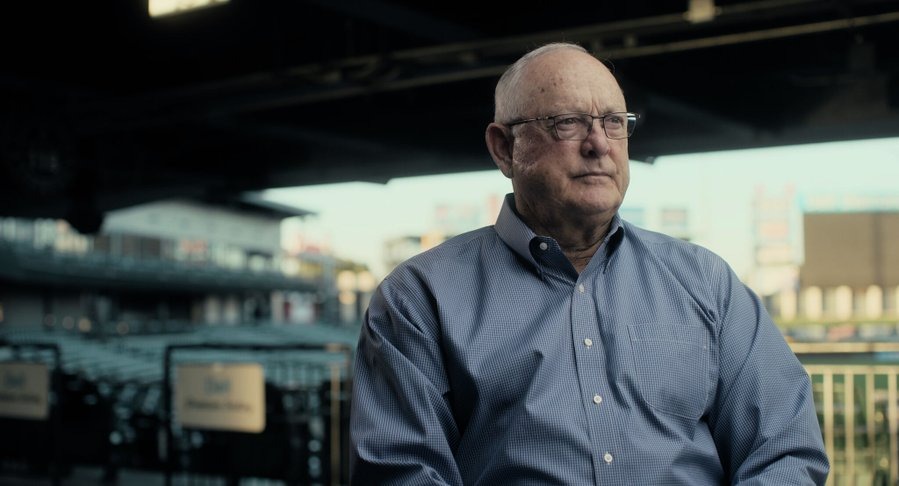 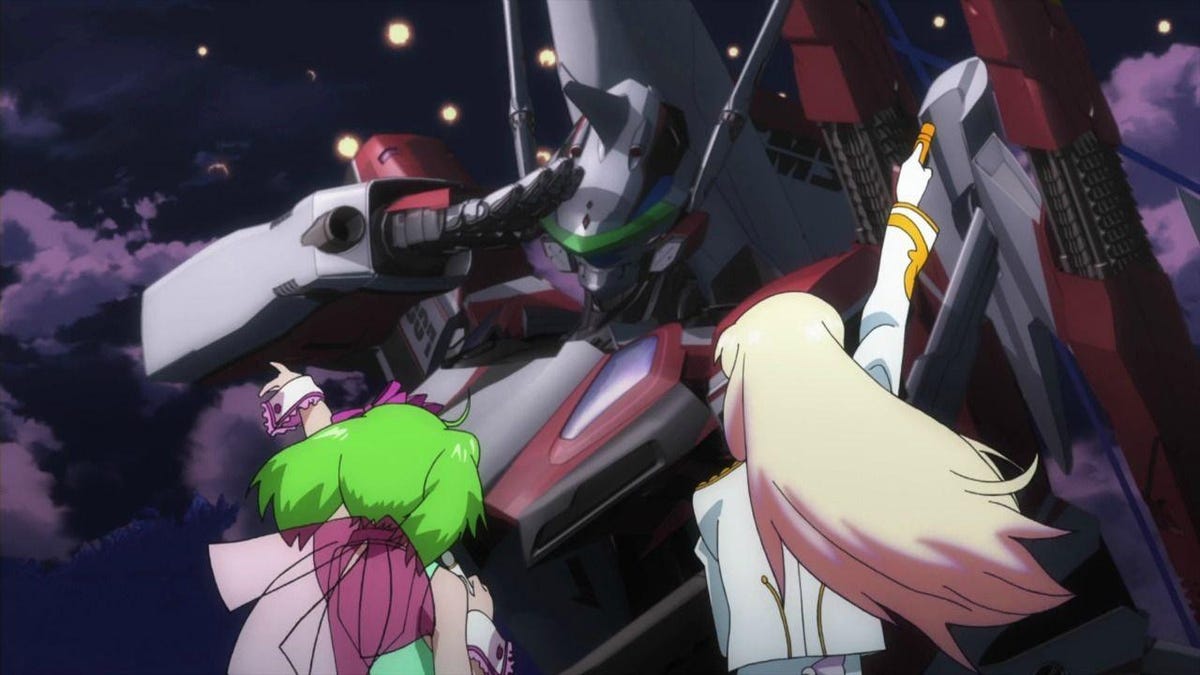 The ‘Macross Frontier’ Movies Will Finally Get A U.S. Theatrical Release This June 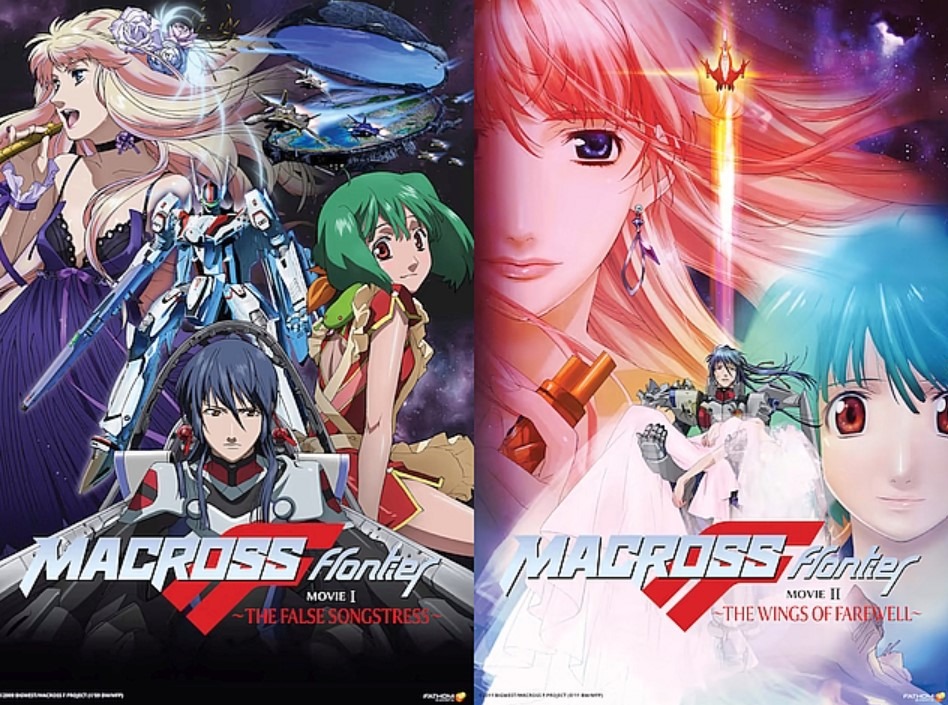