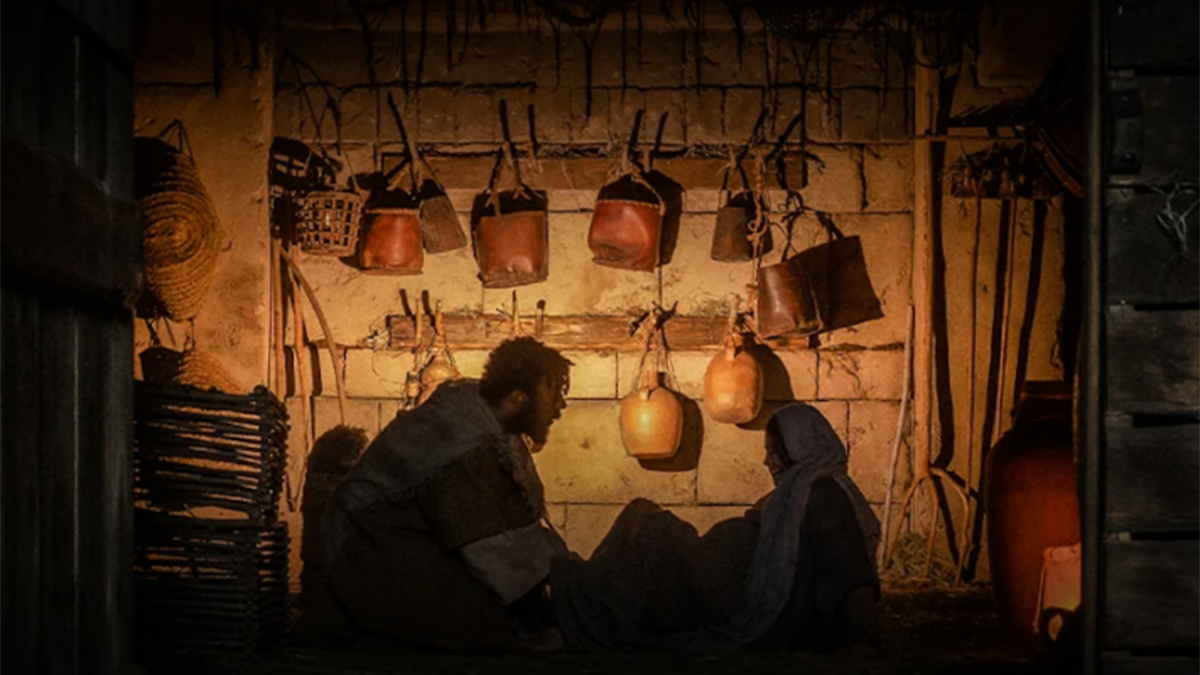 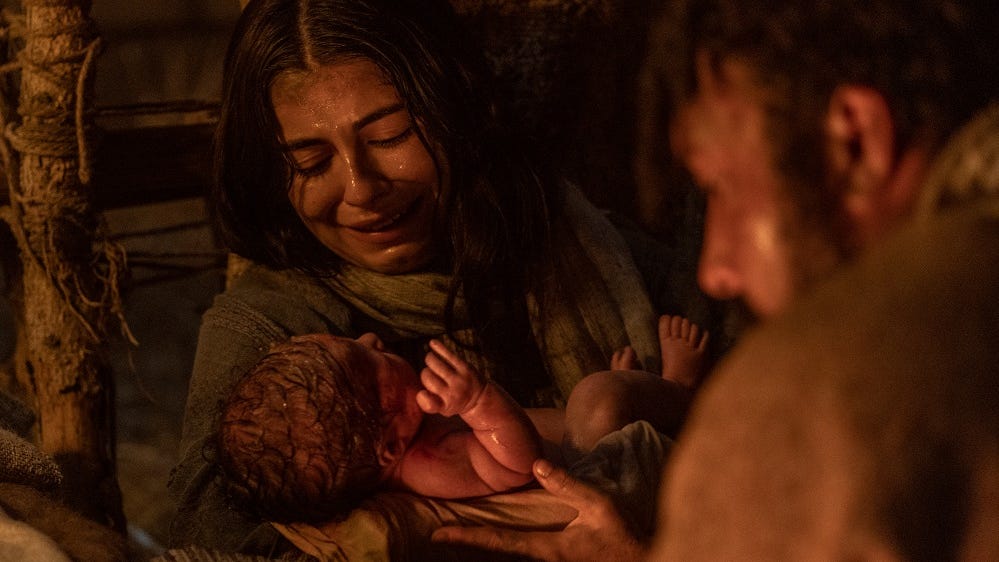 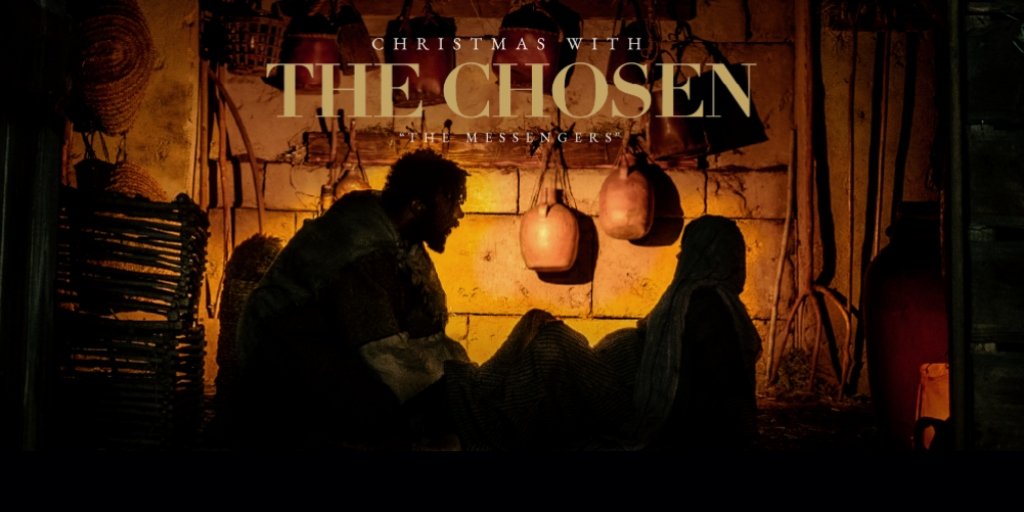 Catholic Lessons from Christmas With The Chosen