WHAT: The groundbreaking broadcast that launched the Met’s award-winning Live in HD series to movie theaters in 2006, “The Magic Flute,” returns to the big screen as part of the “The Met: Live in HD 2016-17 Season” from Fathom Events and The Metropolitan Opera. This special one-day presentation will come U.S. to cinemas on Saturday, December 3 at 12:55 p.m. local time.

“The Magic Flute” consistently enchants opera lovers from around the globe with the whimsical humor and breathtaking puppetry of Julie Taymor’s hit production, presented in a shortened English-language version.

This addition rounds out the winter’s Live in HD offerings, followed by “L’amour de loin” December 10 and 21, “Nabucco” January 7 and 11, and “Roméo et Juliette” January 21 and 25.

WHO: Fathom Events and The Metropolitan Opera

WHERE: Tickets for “The Magic Flute” can be purchased online by visiting www.FathomEvents.com or at participating theater box offices. Fans throughout the U.S. will be able to enjoy the event in nearly 600 select movie theaters. For a complete list of theater locations visit the Fathom Events website (theaters and participants are subject to change).

If you would like to obtain press passes please email kschwappach@fathomevents.com with your full name, media outlet, number of passes (1-2) and desired theater location. 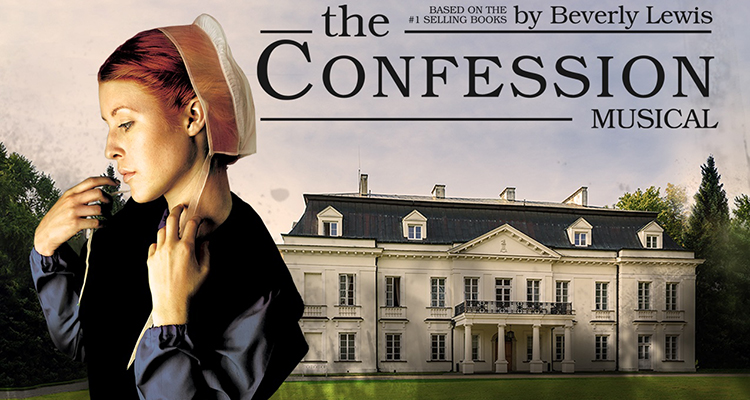 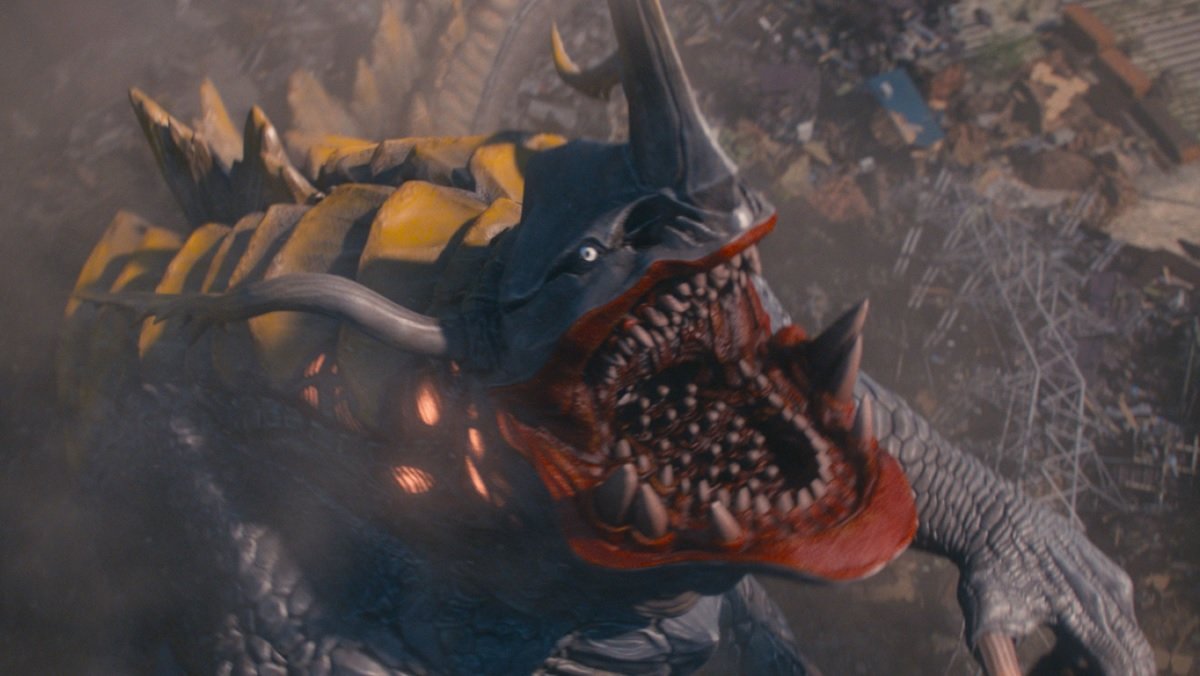