Family Christmas Film “BUTTONS: A Christmas Tale” to Return to Theaters for a Special One-Night Only Event 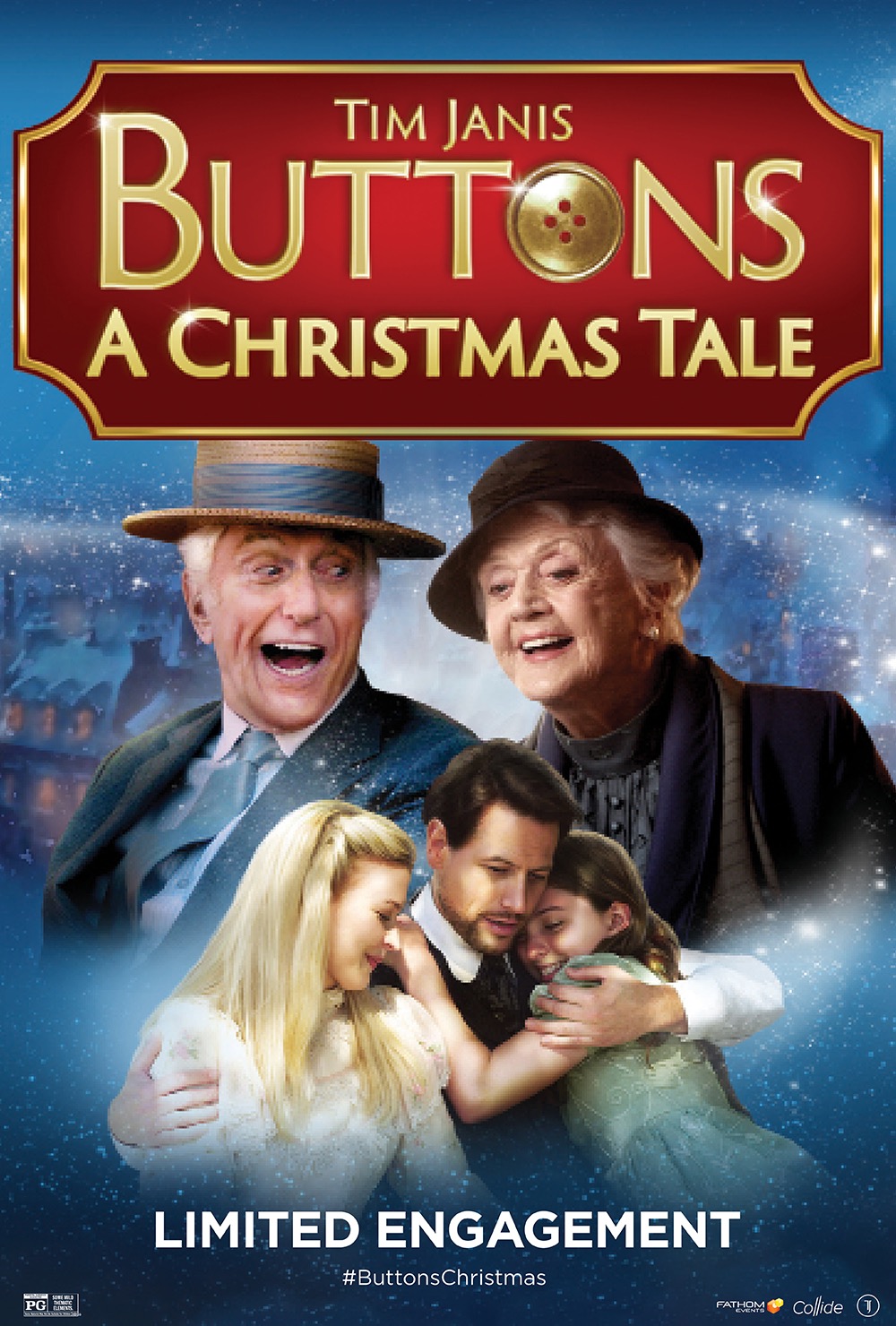 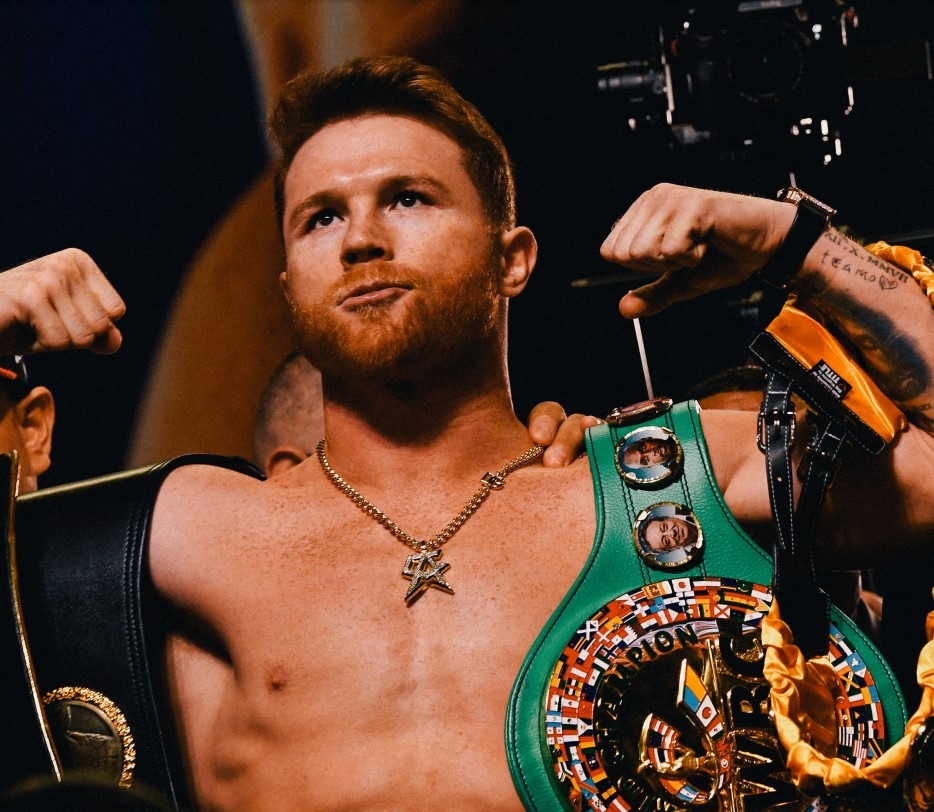 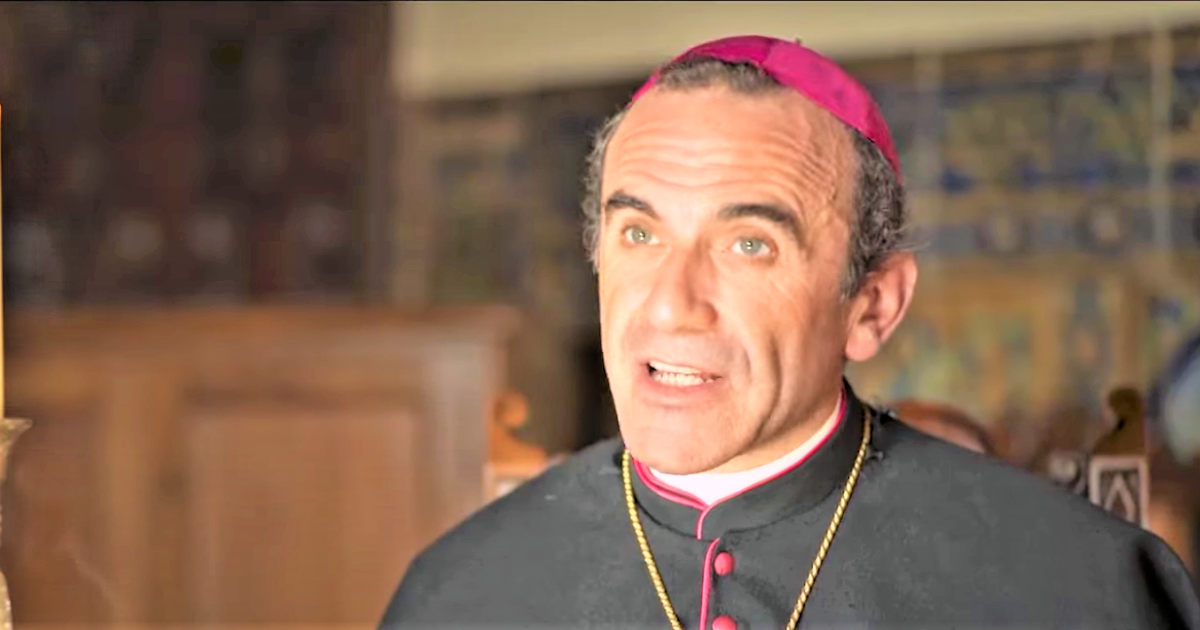