Based around an opera within an opera and featuring a unique blend of comedy and drama, the opera stars soprano Brenda Rae as the spirited Zerbinetta, mezzo-soprano Isabel Leonard as the Composer, and tenor Brandon Jovanovich as Ariadne’s lover, the god Bacchus. Baritone Johannes MartinKränzle is the Music Master, and baritone Sean Michael Plumb makes his company debut as Harlekin. Veteran baritone Wolfgang Brendel returns to the Met for the first time since 2007 in the featured spoken role of the Major-Domo. Marek Janowski conducts Elijah Moshinsky’s production. Tenor Matthew Polenzani hosts the live transmission.

Tickets can be purchased online at www.fathomevents.comor at participating theater box offices. A complete list of theater locations is available on the Fathom Events website(theaters and participants are subject to change).

Visit your local theater website for the most up-to-date information related to their health and safety measures.

“Soprano Lise Davidsen ... filled the mighty Metropolitan Opera in a way few singers can ... Unleashing floods throughout her range, from gleaming, solar high notes to brooding depths, Davidsen offered a nearly supernatural turn in a role out of Greek legend. The radiating, shimmering, ever so slightly metallic overtones that halo her voice make her sound arrestingly powerful and visceral. You feel it as almost physical presence—pressing against your chest, raising the hairs on the back of your neck.” —The New York Times

THE STARS OF ARIADNE AUF NAXOS 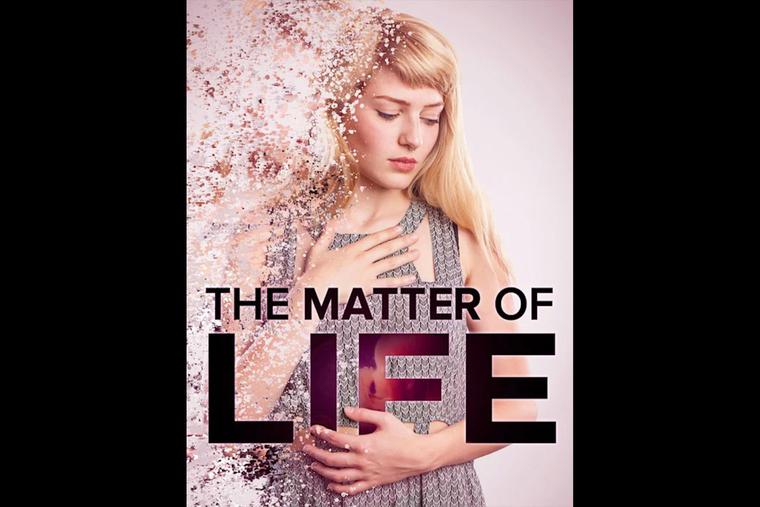 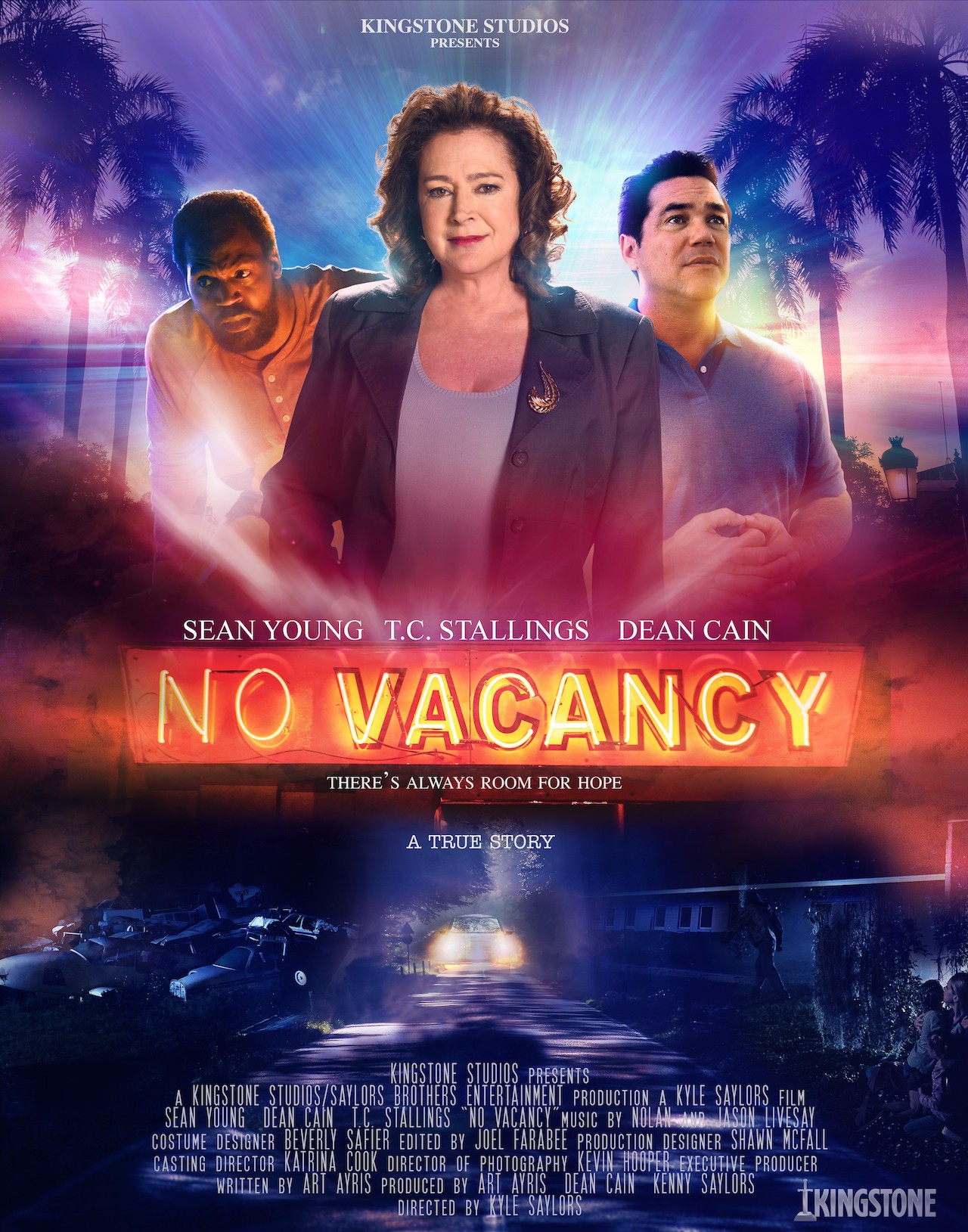 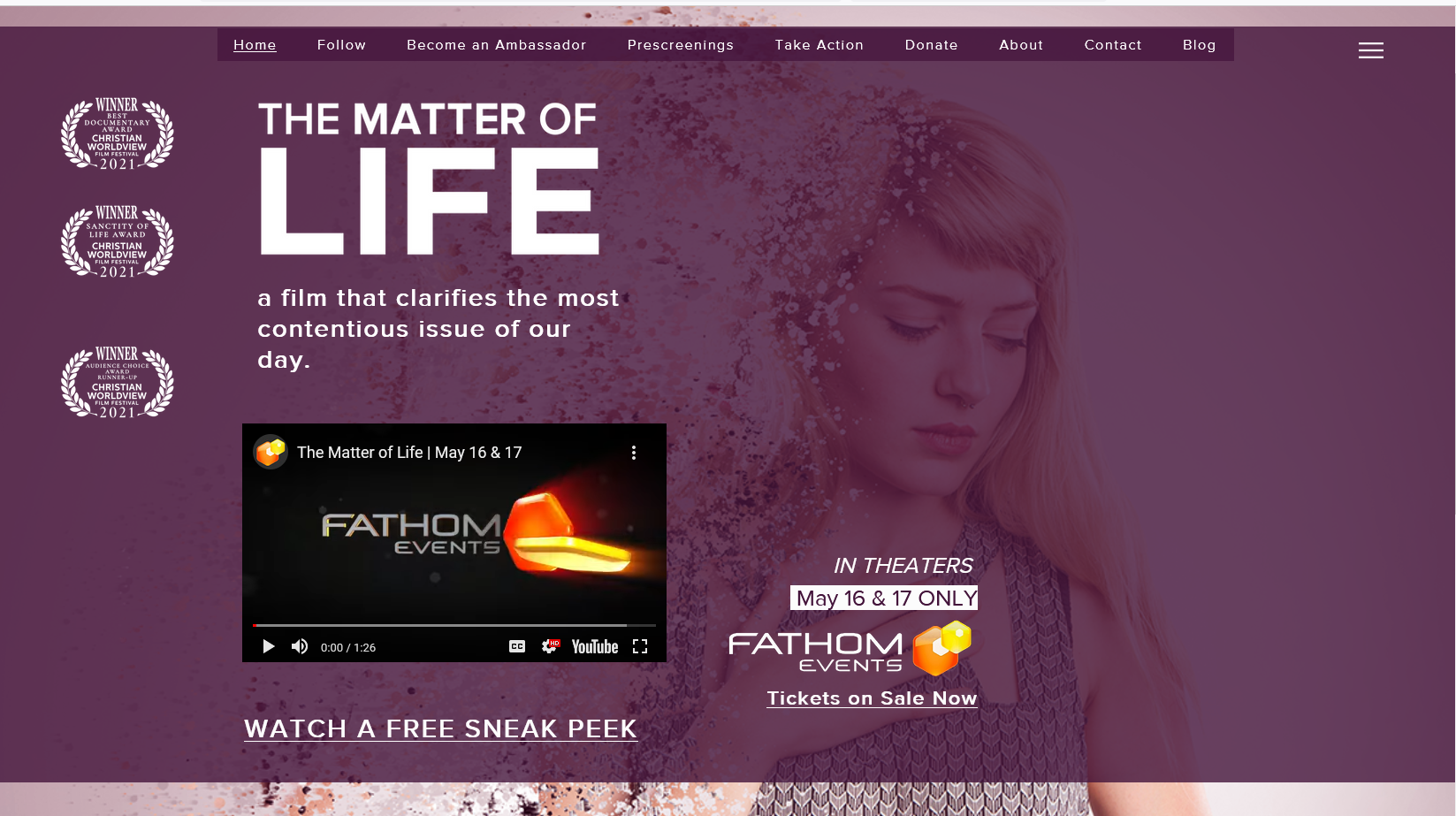