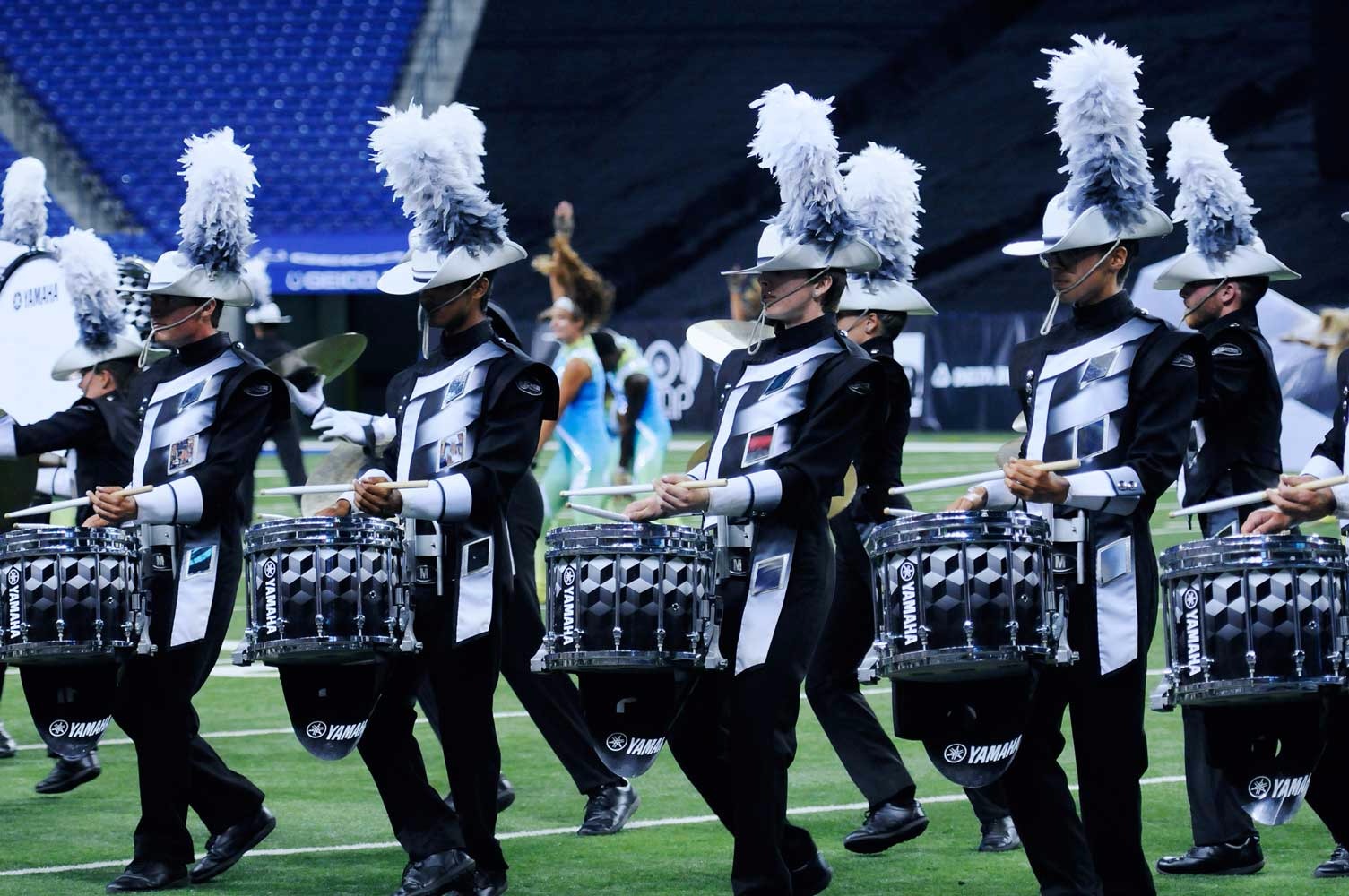 Tickets for “DCI Big, Loud & Live 14” can be purchased online by visiting www.FathomEvents.com or at participating theater box offices. Fans throughout the U.S. will be able to enjoy the event in more than 600 select movie theaters through Fathom’s Digital Broadcast Network (DBN). For a complete list of theater locations visit the Fathom Events website (theaters and participants are subject to change).

Featuring performances from the top 15 scoring corps (from a field of 39), DCI returns to present the World Championship Prelims for its 14th year, live in movie theaters. Following the cinema broadcast, the top 25 corps will go on to compete in the DCI World Championship Semifinals, with the top 12 advancing to the finals.

“DCI continues to bring top drum corps talent from across the U.S. to give their all in this elite competition,” Fathom Events VP of Programming Kymberli Frueh said. “This long-standing partnership has been a pillar among Fathom’s diverse offerings, and we are thrilled to continue bringing Marching Music’s Major League™ to cinema audiences nationwide.”