Drum Corps International Marches Back Into Cinemas on July 15th

"We are proud to continue our longstanding 17-year partnership with DCI,” Fathom Events CEO Ray Nutt said. “Movie theater audiences coast-to-coast always enjoy the exhilarating DCI programming, and we are pleased to present this celebration featuring a look towards the 2021 season and top performances from the past six years.”

“We are thrilled to have the opportunity to once again set the stage for the world’s greatest marching music performers,” DCI CEO Dan Acheson said. “The ‘DCI Celebration Countdown’ will be the perfect way to launch an exciting summer of incredible performances.” 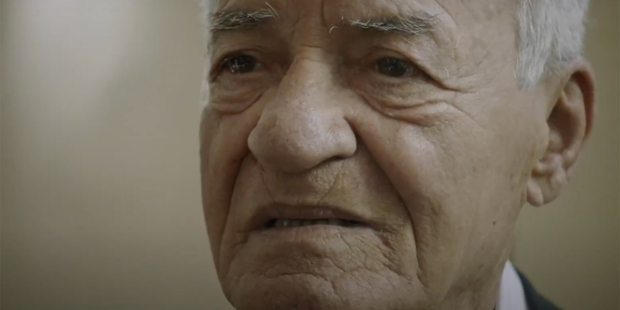 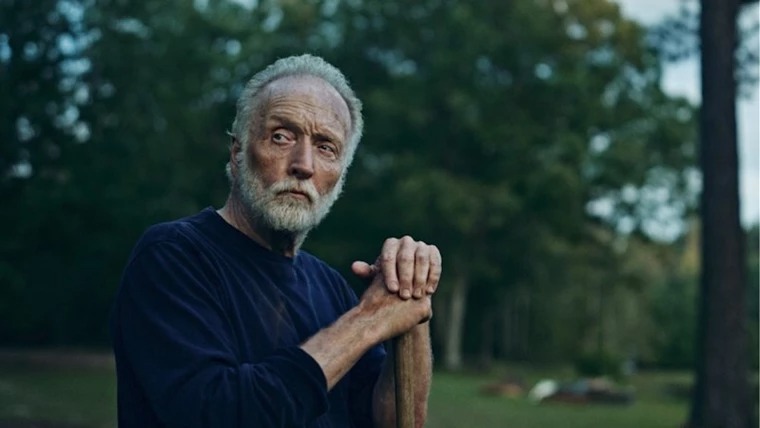 'A Father’s Legacy’ movie: One man’s search for his dad | Entertainment | The Christian Post 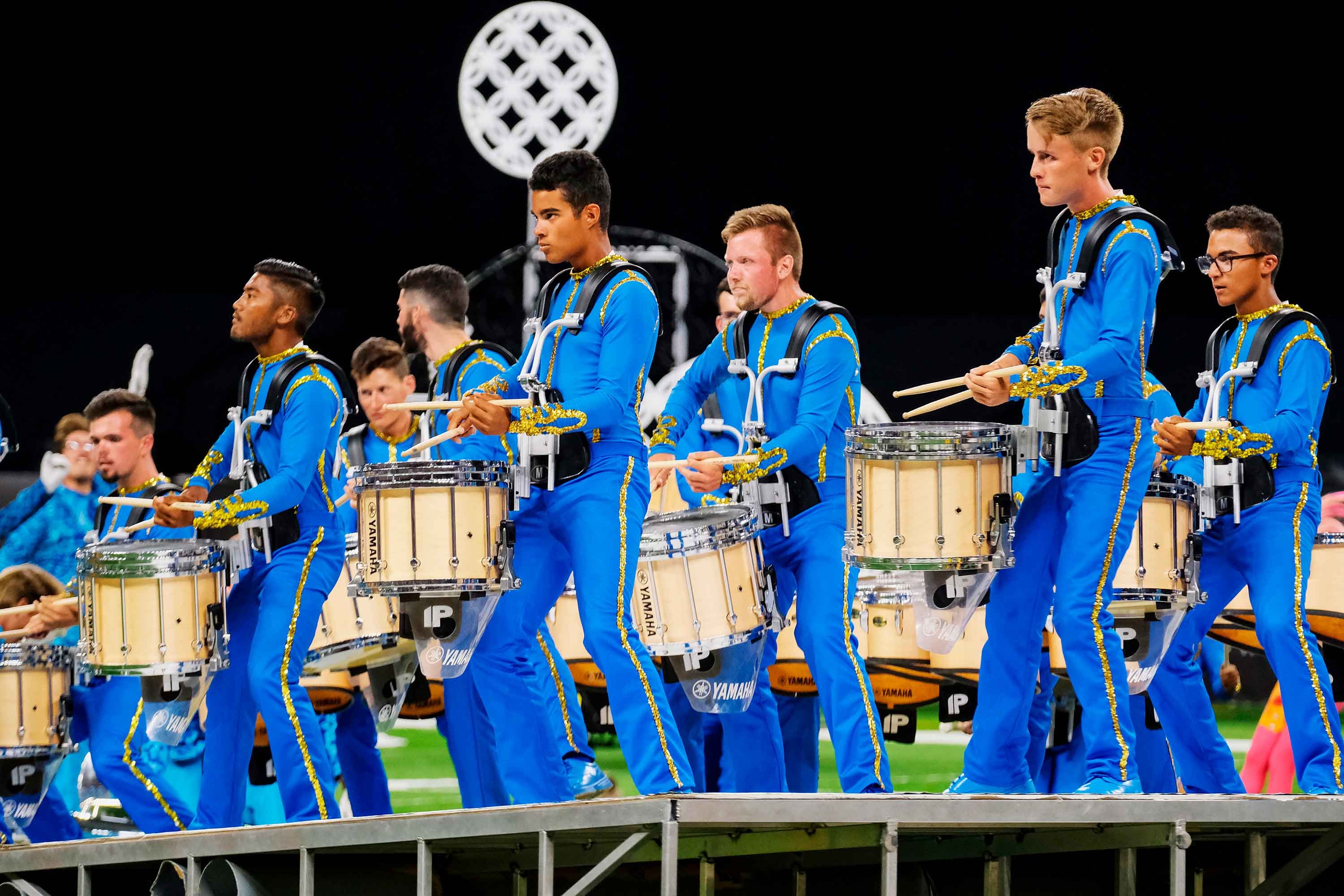