LOS ANGELES - March 12, 2021- Everyone’s favorite ogre is turning 20! Universal Pictures, DreamWorks Animation and Fathom Events have partnered to bring Shrek, the hilarious and irreverent Academy Award®-winning animated classic back to select movie theaters nationwide for its 20th anniversary on April 25, 28, and 29. Audiences for this exclusive, limited theatrical re-release will also be treated to DreamWorks Animation’s acclaimed animated short film, To: Gerard, and the trailer to the studio’s breathtaking new animated feature film, Spirit Untamed, which arrives in theaters June 4.

Tickets for the Shrek 20th Anniversary go on sale beginning Friday, March 12. For participating locations and tickets visit www.fathomevents.com. The ticket on-sale date may vary based on local cinema re-openings, so please check back often. (Theaters and participants are subject to change).

Released in May 2001, Shrek earned the first ever Oscar ® for Best Animated Feature, earned almost $500 million at the worldwide box-office and ignited a cultural phenomenon that captured the world’s imagination. In the film, brave(ish), kind-hearted ogre Shrek (Mike Myers) embarks on a daring quest to rescue the feisty Princess Fiona (Cameron Diaz) —who’s perfectly capable of rescuing herself, thank you very much— with the help of his loveable, loudmouthed Donkey (Eddie Murphy), in an attempt to win back the deed to his beloved swamp from the vain, scheming, and surprisingly petite Lord Farquaad (John Lithgow). But what begins as a rescue mission will become an epic story of eternal love and enduring friendship for the ages.

“We are delighted to partner with Universal and DreamWorks Animation to bring Shrek back to the big screen for its 20th anniversary,” said Tom Lucas, VP of Studio Relations at Fathom Events. "This treasured animated feature has enduring multi-generational appeal and makes for a great day at the cinema for the whole family.”

The studio also plans to commemorate Shrek’s milestone 20th anniversary with special edition home entertainment releases and the film’s debut on 4K on May 18th.

"Academy Award®" and/or "Oscar®" is the registered trademark and service mark of the Academy of Motion Picture Arts and Sciences. 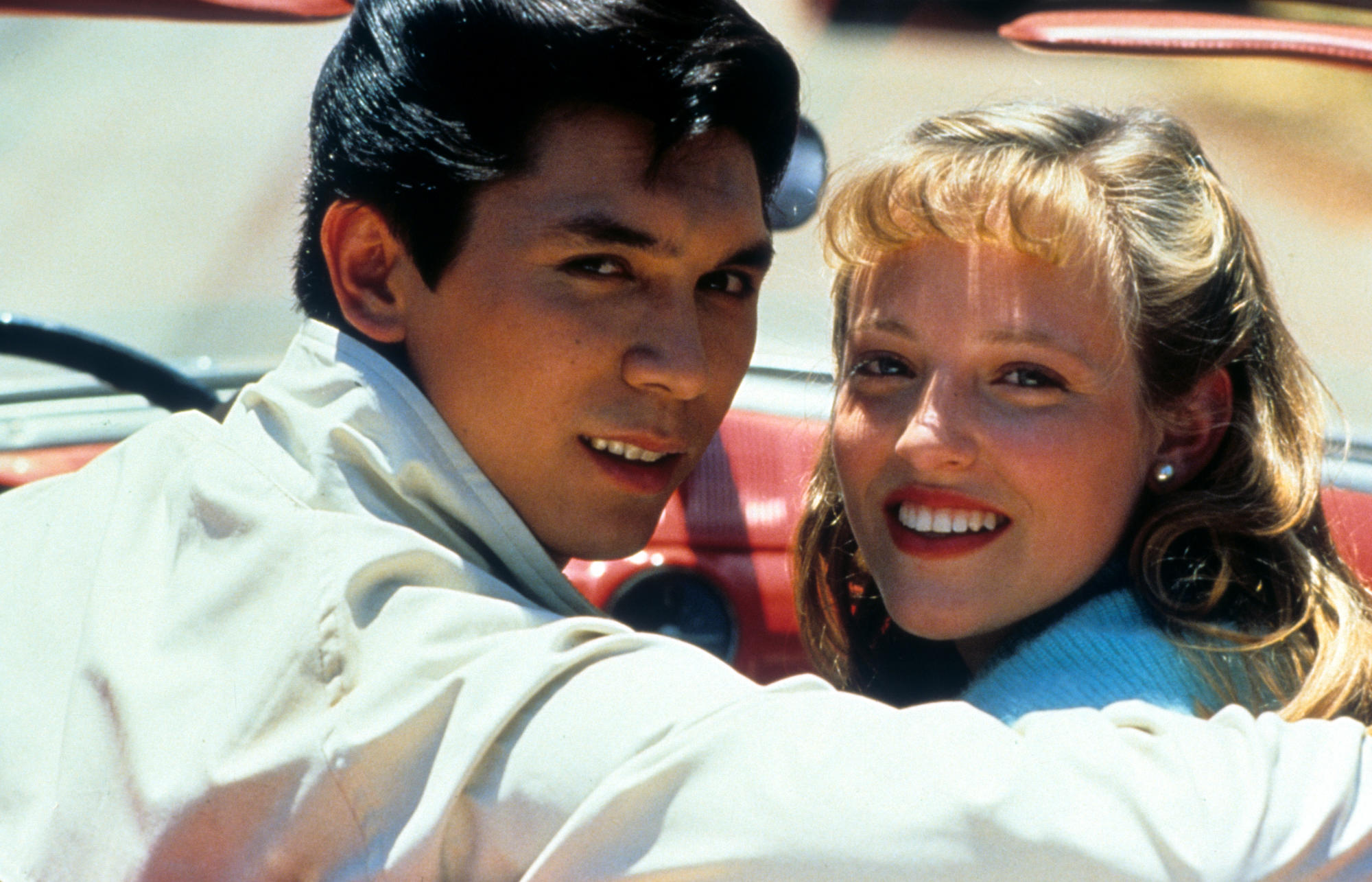 Lou Diamond Phillips on how 'La Bamba' brought him to Hollywood 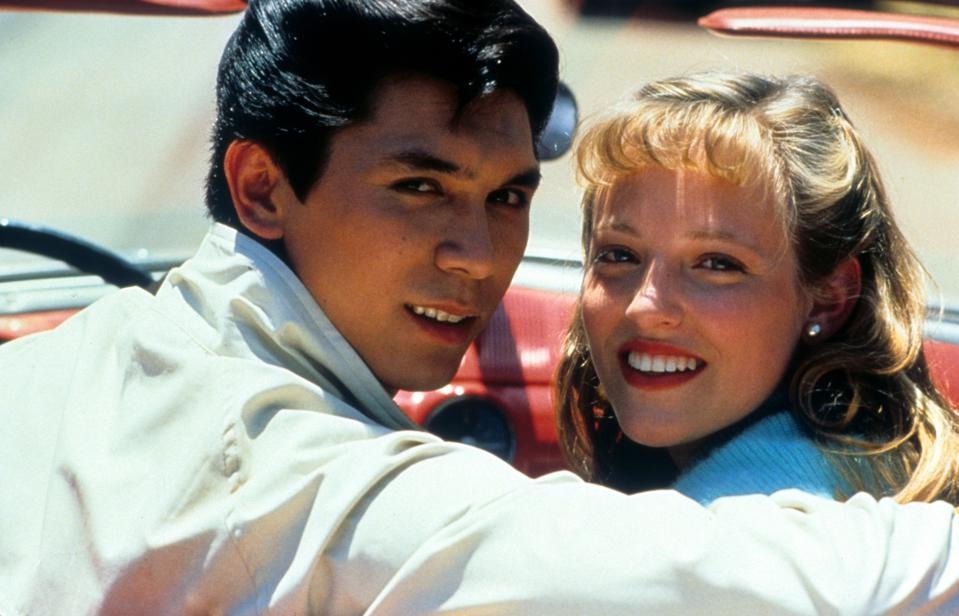 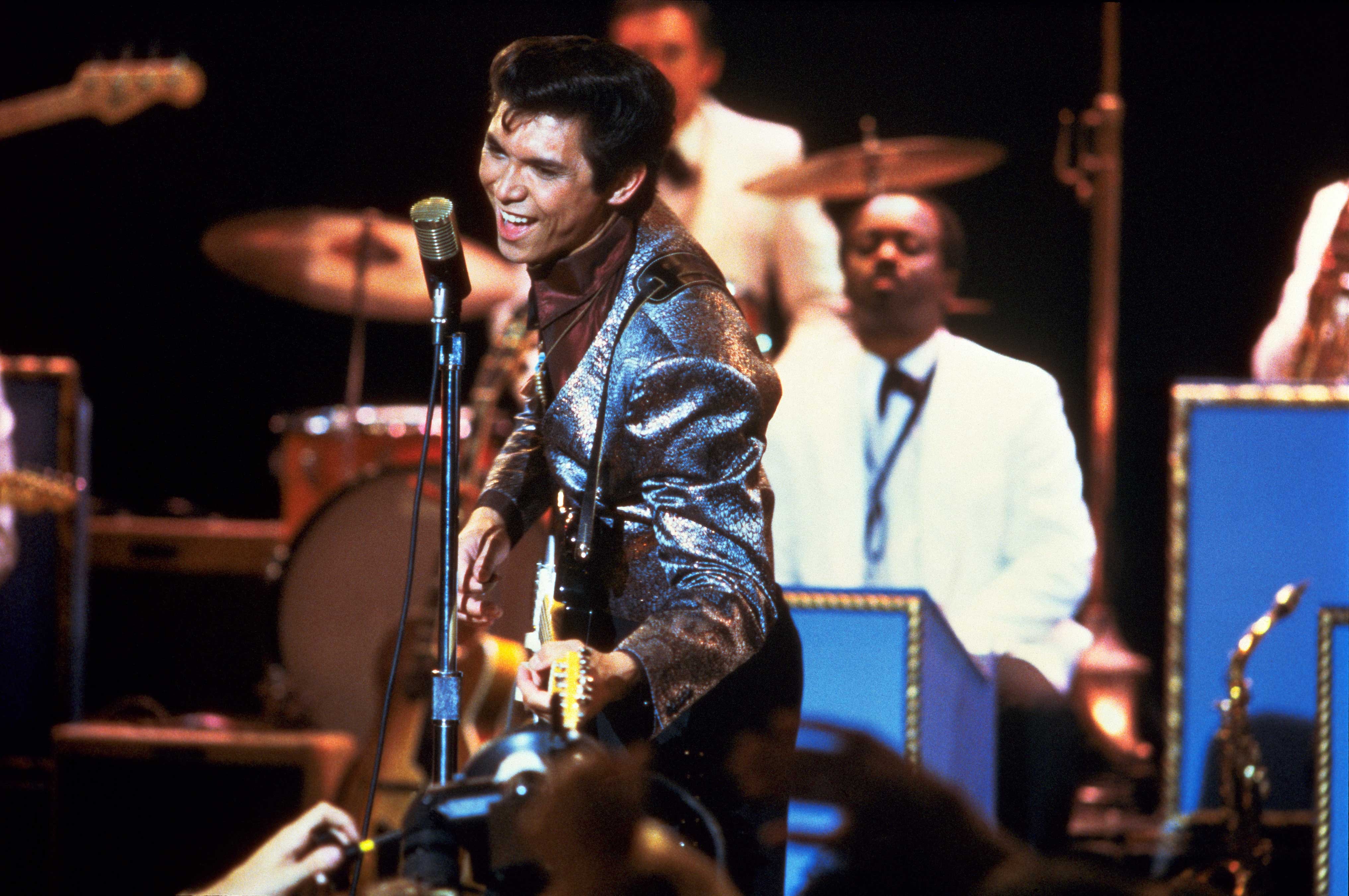