COMING TO A MOVIE THEATER NEAR YOU… BELLATOR NYC: SONNEN vs. SILVA 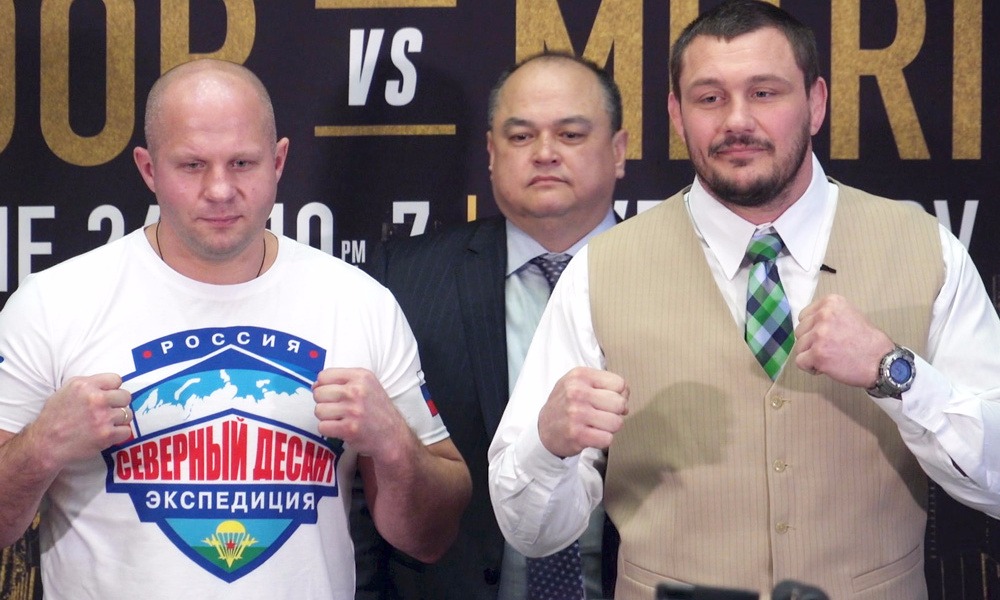 LOS ANGELES and DENVER – May 25, 2017 – One of the year’s biggest combat sports events is headed to the silver screen. Bellator NYC: Sonnen vs Silva, headlined by the long-awaited fight between two of the biggest names in mixed martial arts history, Chael Sonnen (29-15-1) and Wanderlei Silva (35-12-1, 1 NC), will be available in movie theaters nationwide on Saturday, June 24, in addition to pay-per-view.

Emanating from the legendary Madison Square in New York City, the mecca of combat sports, this blockbuster event includes a heavyweight bought between Russian icon Fedor Emelianenko and hard-hitting Matt Mitrione along with two championship bouts including Douglas Lima (28-6) defending his 170-pound strap against Lorenz Larkin (18-5, 1 NC) and current lightweight champion Michael Chandler (16-3) putting his world title on the line against the undefeated Brent Primus (7-0).

Bellator NYC: Sonnen vs. Silva will be broadcast live to cinemas nationwide for this special one-night event at 10:00 p.m. ET/ 7:00 p.m. PT. In addition, audience members will receive an exclusive commemorative poster with their ticket purchase (while supplies last).

Tickets for Bellator NYC: Sonnen vs. Silva can be purchased beginning Friday, May 26, online by visiting www.FathomEvents.com or at participating theater box offices. Fans throughout the U.S. will be able to enjoy the event in more than 350 select movie theaters through Fathom’s Digital Broadcast Network (DBN). A complete list of theater locations will be available May 26 on the Fathom Events website (theaters and participants are subject to change).

“MMA fans will be treated to a very exciting and unique experience by watching this momentous event on the big screen,” said Kymberli Frueh, Fathom Events VP of Programming. “This is the biggest MMA event of the year – and if you can’t attend at MSG, the theater experience will be unforgettable.”