Chris Brown Documentary ‘Welcome to My Life,’ Featuring an Exclusive Q&A, Comes to Cinemas Nationwide on June 8 Only 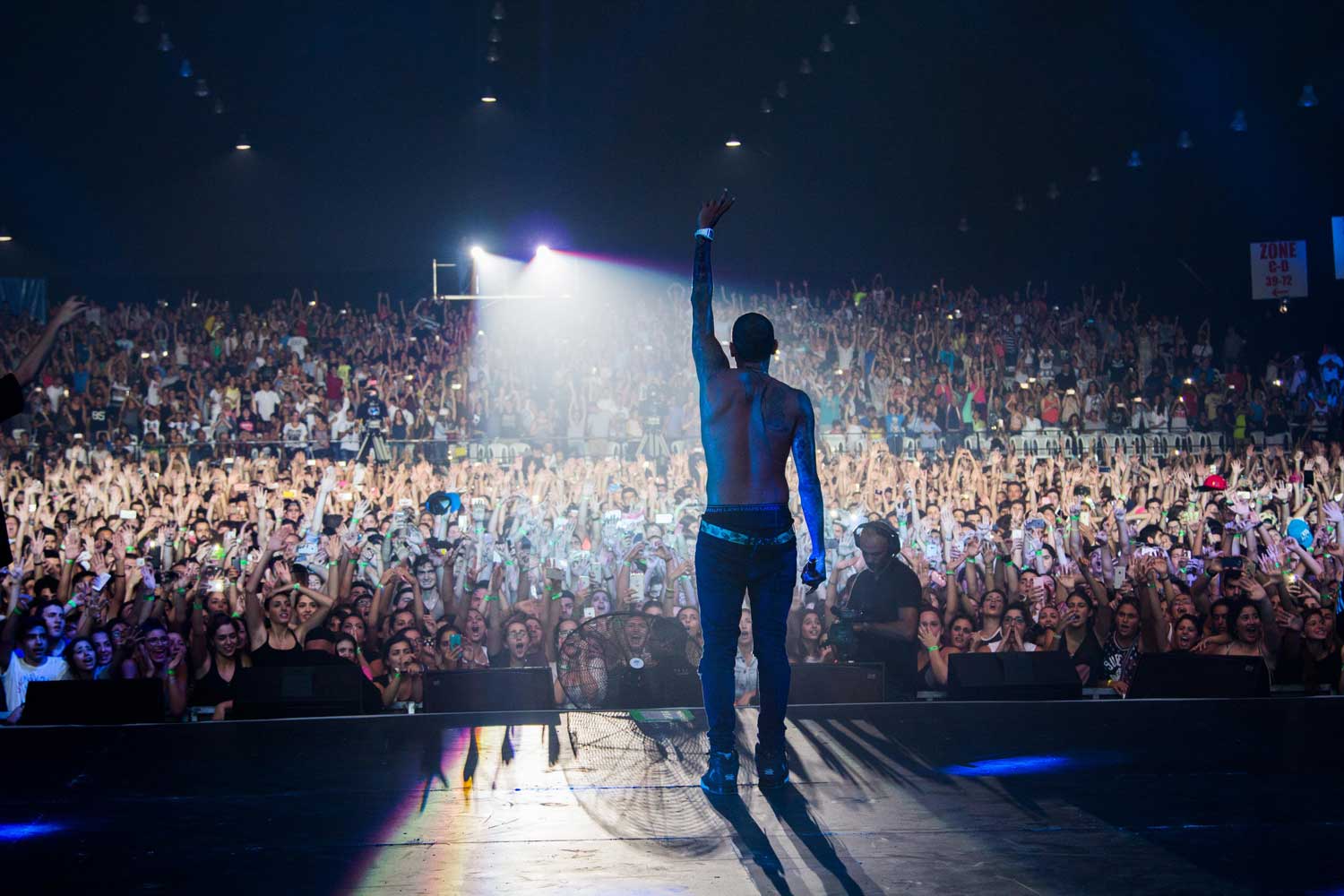 LOS ANGELES and DENVER – May 5, 2017 – Grammy Award®-winning and multi-platinum-selling singer-songwriter Chris Brown will get the chance to tell his story when “Chris Brown: Welcome To My Life” comes to cinemas nationwide this June. Directed by Andrew Sandler and produced by Andrew Listermann, “Welcome To My Life,” features new interviews with the international phenomenon and reveals long-awaited answers about his passion for making music, his tumultuous and much publicized relationships, and the pitfalls of coming of age in the public eye. It also includes brand-new concert footage, behind-the-scenes access and special interviews from Usher, Jennifer Lopez, DJ Khaled, Mary J Blige, Mike Tyson, Rita Ora, Jamie Foxx, Terrence Jenkins and more. In addition to the documentary, moviegoers will be treated to both a special intro and exclusive Q&A with Brown himself.

Fathom Events and Riveting Entertainment bring “Chris Brown: Welcome To My Life” to movie theaters nationwide on June 8 only at 7:30 p.m. local time.

Tickets for “Chris Brown: Welcome To My Life” can be purchased online by visiting www.FathomEvents.com and www.ChrisBrownDocumentary.com or at participating theater box offices. Fans throughout the U.S. will be able to enjoy the event in nearly 350 select movie theaters. For a complete list of theater locations visit the Fathom Event’s website (theaters and participants are subject to change).

Celebrating more than 10 years in the music business, Chris Brown arrived on the music scene in 2005 as a 16-year-old with his hit single \"Run It!\" from his eponymous debut album. Since then, he's racked up 10 million album sales worldwide and debuted six No. 1 singles. Meanwhile, his total song sales stand at 69 million and he has over five billion views on VEVO. Adding the coveted Grammy Award to his collection for F.A.M.E., Brown is the recipient of more than 40 awards, including Billboard Music Awards for Artist of the Year (2006) and Top R&B Artist (2012), four BET Awards for Best Male R&B Artist and MTV Video Music Awards for Best Male Video and Best Choreography for \"Turn Up the Music\" (2012). Brown's forthcoming eighth studio album is slated for release later this year.

“This special cinema event features a phenomenal talent in the music industry,” Fathom Events CEO John Rubey said. “Throughout the evening, audiences will get unfettered access alongside fellow fans to Chris through interviews, behind-the-scenes shots and concert footage that gives everyone a ‘front row seat.’”