Celebrate the 40th Anniversary of the Seminal Classic Saturday Night Fever, Dancing Back Into Cinemas for Two Nights Only, May 7 and 10

DENVER – March 30, 2017 – In 1977, Saturday Night Fever became a cultural touchstone like few movies before or since, and this May fans can catch the fever again when the influential classic returns to the big screen for two days only in celebration of its 40th anniversary.

Director John Badham worked with Paramount Pictures to restore the film using the original negative and update the surround sound mix to further enhance viewers’ enjoyment of the incredible soundtrack. During this process he added scenes to the theatrical R-rated version that round out character and plot, making this new Director’s Cut the definitive representation of his original vision.

Fathom Events and Paramount Pictures will present the brand-new Director’s Cut of Saturday Night Fever in cinemas nationwide on Sunday, May 7 and Wednesday, May 10, at 2:00 p.m. and 7:00 p.m. (local time) each day.

Tickets for the “Saturday Night Fever 40th Anniversary” Director’s Cut presentations can be purchased online by visiting www.FathomEvents.com or at participating theater box offices. Fans throughout the U.S. will be able to enjoy the event in nearly 700 select movie theaters through Fathom’s Digital Broadcast Network (DBN). For a complete list of theater locations visit the Fathom Events website (theaters and participants are subject to change).

With John Travolta’s electrifying Oscar®-nominated performance, the Bee Gees’ explosive soundtrack and, of course, the unforgettable dancing, Saturday Night Fever captured the angst and brio of the time and had an indelible impact on popular culture. Forty years later, the film about a Brooklyn kid with no prospects who lives for Saturday night continues to be revered and celebrated.

Saturday Night Fever’s unforgettable soundtrack was composed and performed primarily by the Bee Gees and features mega-hits including “Stayin’ Alive,” “Night Fever,” “How Deep Is Your Love,” “More Than A Woman” and “If I Can’t Have You.” The album has sold more than 40 million copies and was ranked number 132 on Rolling Stone’s list of the 500 greatest albums of all time in 2012.

“To see Saturday Night Fever in a movie theater is an experience to be savored,” said Fathom Events Vice President of Studio Relations Tom Lucas. “Teaming up with Paramount Pictures to present John Badham’s Director’s Cut is an even bigger thrill, both for us and for audiences nationwide.”

In addition to the in-theater celebration, the 40th anniversary Director’s Cut of Saturday Night Fever will also be available on Blu-ray, DVD and Digital HD on May 2, 2017. 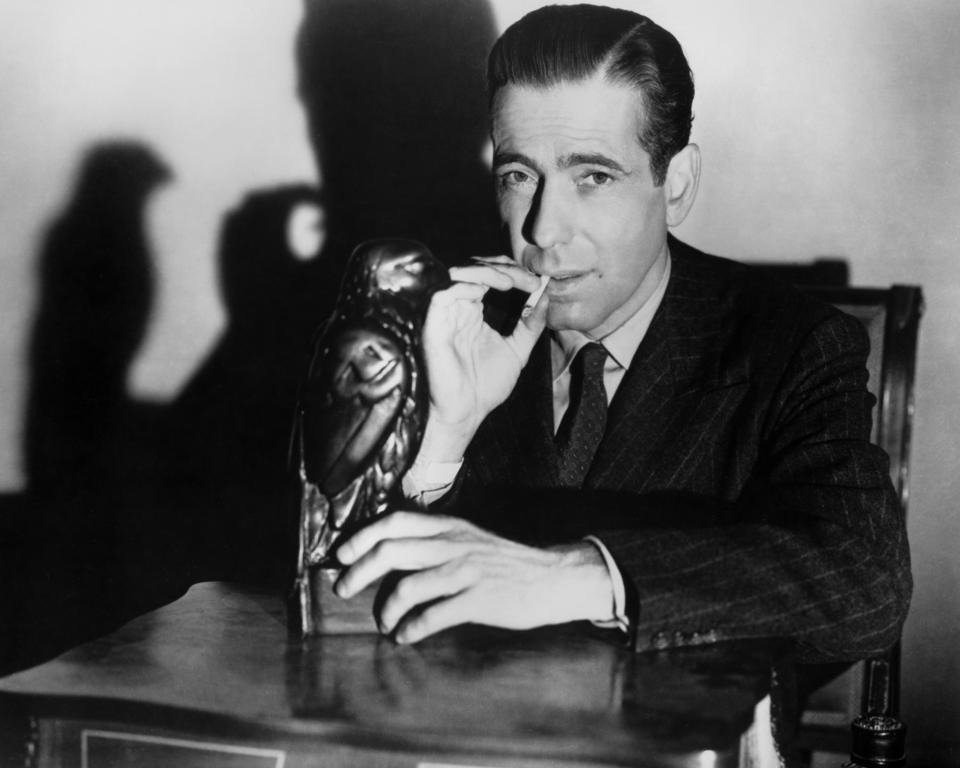 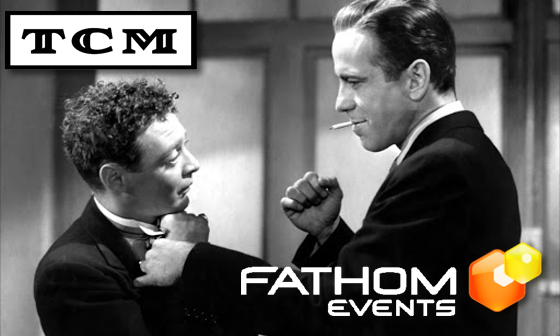 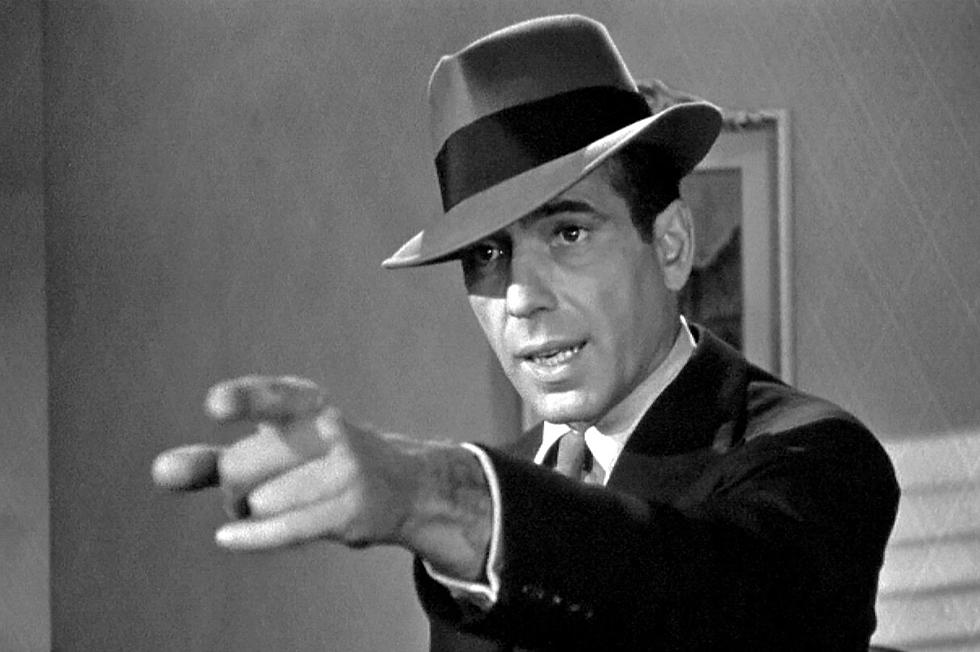