Back by Popular Demand, the Emmy® Award-Winning “Sherlock: The Abominable Bride” Gets a Special Encore Screening in Cinemas Nationwide

WHAT:Holmes and Watson are at it again, back on the big screen for a one-night theatrical encore presentation of “Sherlock: The Abominable Bride.”

Fans now have one last chance to see this episode, starring Emmy® Award-winners Benedict Cumberbatch and Martin Freeman in their iconic roles as Sherlock Holmes and Dr. John Watson, in movie theatres nationwide. Audiences will also get to see an exclusive introduction to Sherlock season four by co-creator Mark Gatiss. This feature-length, big-screen event takes place on Wednesday, December 7, 2016 at 7:00 p.m. local time.

“The Abominable Bride”is a special, one-off production of Sherlock set in Victorian London in 1895. The episode was co-written by Steven Moffat and Mark Gatiss with performances by Rupert Graves, Una Stubbs, Louise Brealey, and Amanda Abbington. It was directed by Douglas Mackinnon (Doctor Who, Line of Duty) and won the Primetime Emmy® Award for Outstanding Television Movie, the first win for the series in that category.

WHERE: Tickets for “Sherlock: The Abominable Bride” can be purchased online by visiting www.FathomEvents.com or at participating theater box offices. Fans throughout the U.S. will be able to enjoy the event in more than 420 movie theaters through Fathom’s Digital Broadcast Network. For a complete list of theater locations visit the Fathom Events website (theaters and participants are subject to change).

If you would like to be considered for press passes, please email kschwappach@fathomevents.com at least four business days in advance including your full name, media outlet, number of passes (1-2) and desired theater location. 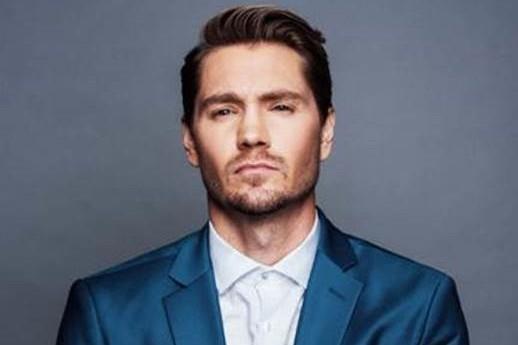 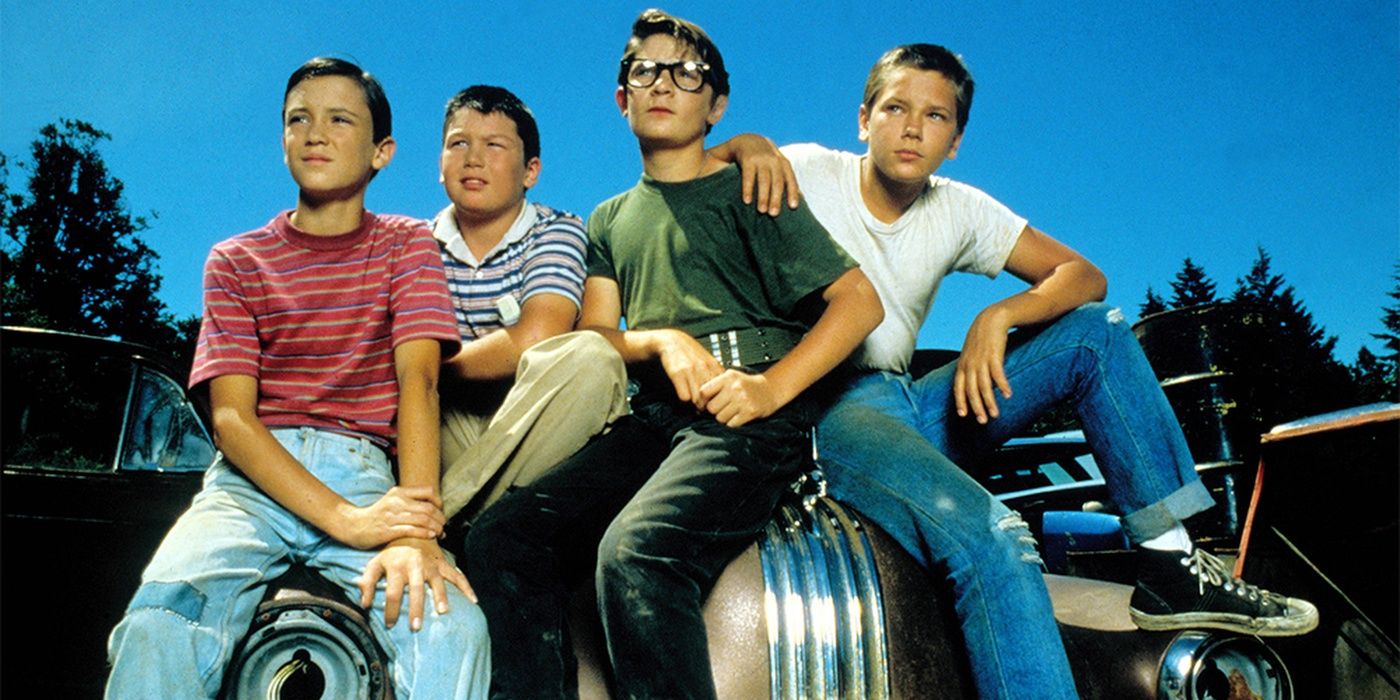