Award-Winning Docudrama ‘MULLY,’ Explores the Life of Orphan-Turned-Father of ‘The World’s Largest Family’ in Cinemas for Three Nights this October 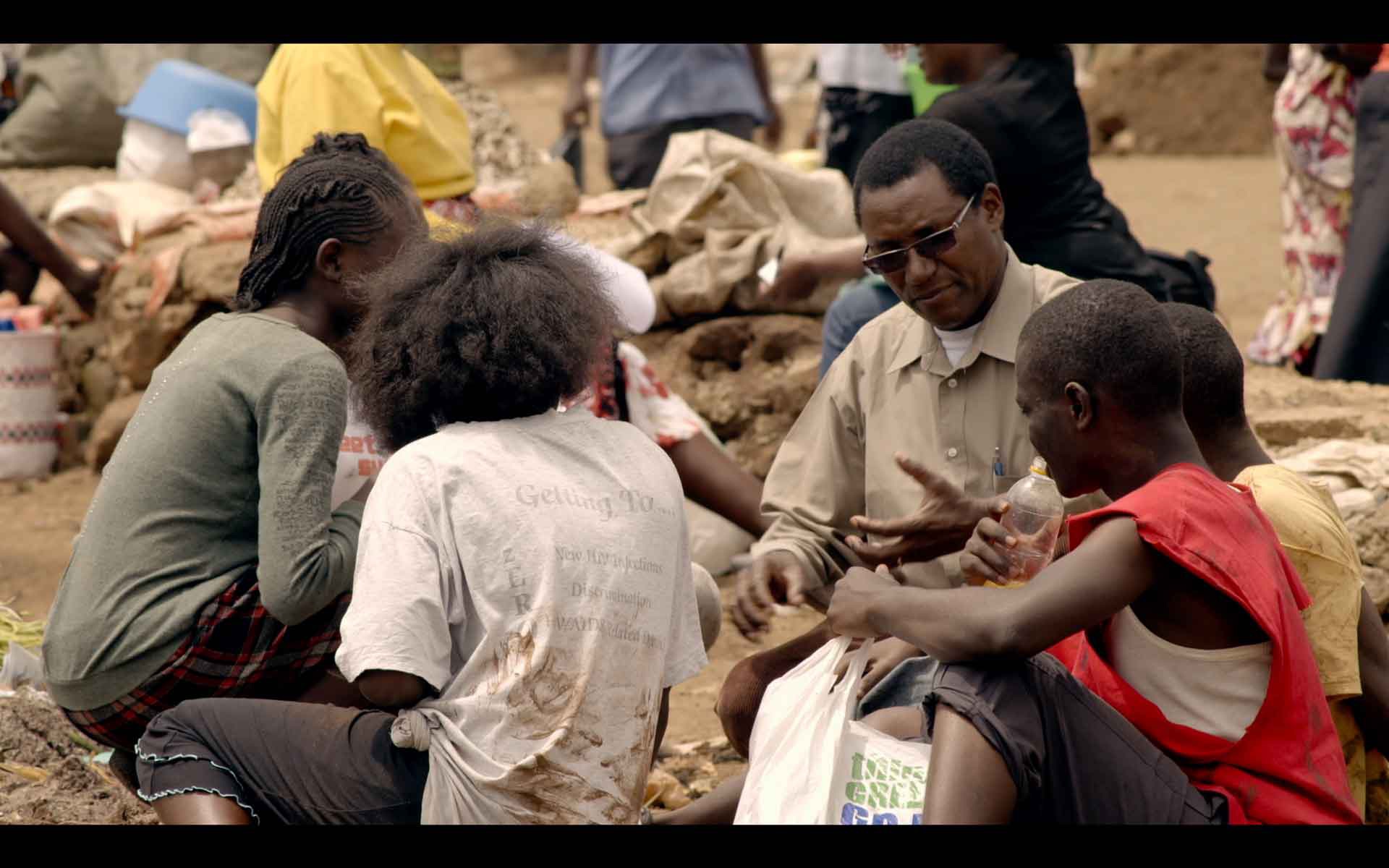 DENVER – June 21, 2017 – From Award-winning actor/director Scott Haze and Academy Award™-winning executive producer James Moll comes the dramatic story of the life of Charles M. Mully, who is one of Africa’s most respected humanitarians as the father of “The World’s Largest Family,” with more than 12,000 children he has rescued. Filmed on location in Kenya, Africa, which is both the emotional and cinematic backdrop for the docudrama, “MULLY” takes audiences on the journey of one man who has personally experienced each remote edge of that spectrum, from the deepest depths of poverty to becoming a burning fire of hope in Kenya’s dark night.

Audiences can experience “MULLY” in movie theaters nationwide on Tuesday, October 3, Wednesday, October 4 and Thursday, October 5 only at 7:00 p.m. local time. This event will also feature interviews with Charles Mully and his wife, Esther, captured exclusively for this cinema experience.

Tickets for “MULLY” can be purchased online beginning Friday, June 23 by visiting www.FathomEvents.com or at participating theater box offices. Fans throughout the U.S. will be able to enjoy the event in select movie theaters. For a complete list of theater locations visit the Fathom Events website (theaters and participants are subject to change).

What happens when a six-year-old boy is abandoned by his family and left to raise himself on the streets? “MULLY” isn’t your ordinary rags-to-riches tale; it’s the true story of Charles Mully, whose unlikely stratospheric rise to wealth and power leaves him questioning his existence, searching for meaning in life. Against the better judgment of his family and community, Mully sets out to enrich the fate of orphaned children across Kenya. Jeopardizing his life and the security of his family, he risks everything and sets in motion an astonishing series of events that changed not only his life forever, but also thousands of children and the larger community.

“The story of Charles Mully is an unimaginable journey of selflessness,” Director Scott Haze said. “My hope is that the works of this man and his wife will echo across the face of the earth and that we will all pause for a moment and realize that through faith and hard work, anything is possible. This includes changing the world one child at a time.”

“Fathom is pleased help bring the remarkable story of Charles Mully to cinema audiences nationwide,” Fathom events VP of Programming, Kymberli Frueh said. “He is a beacon of hope in the darkest depths of poverty for orphaned children in Kenya, and his community-driven humanitarian work is an inspiration.”

\"We are humbled to help shine a bright light on this extraordinarily inspirational story of the world's largest family,” FOR GOOD. Founder Paul Blavin said. \"’Mully’ has changed my life, literally. Charles and Esther Mully are the most faithful, generous, loving people that I have ever met. ‘Mully’ will inspire everyone who sees it in powerful, personal ways. Don't miss it!”