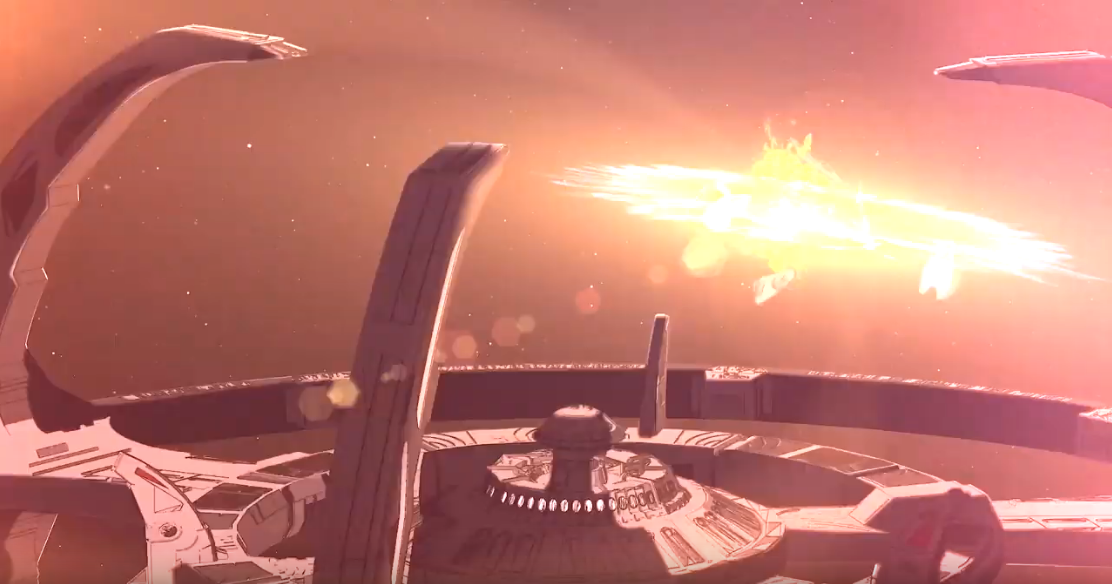 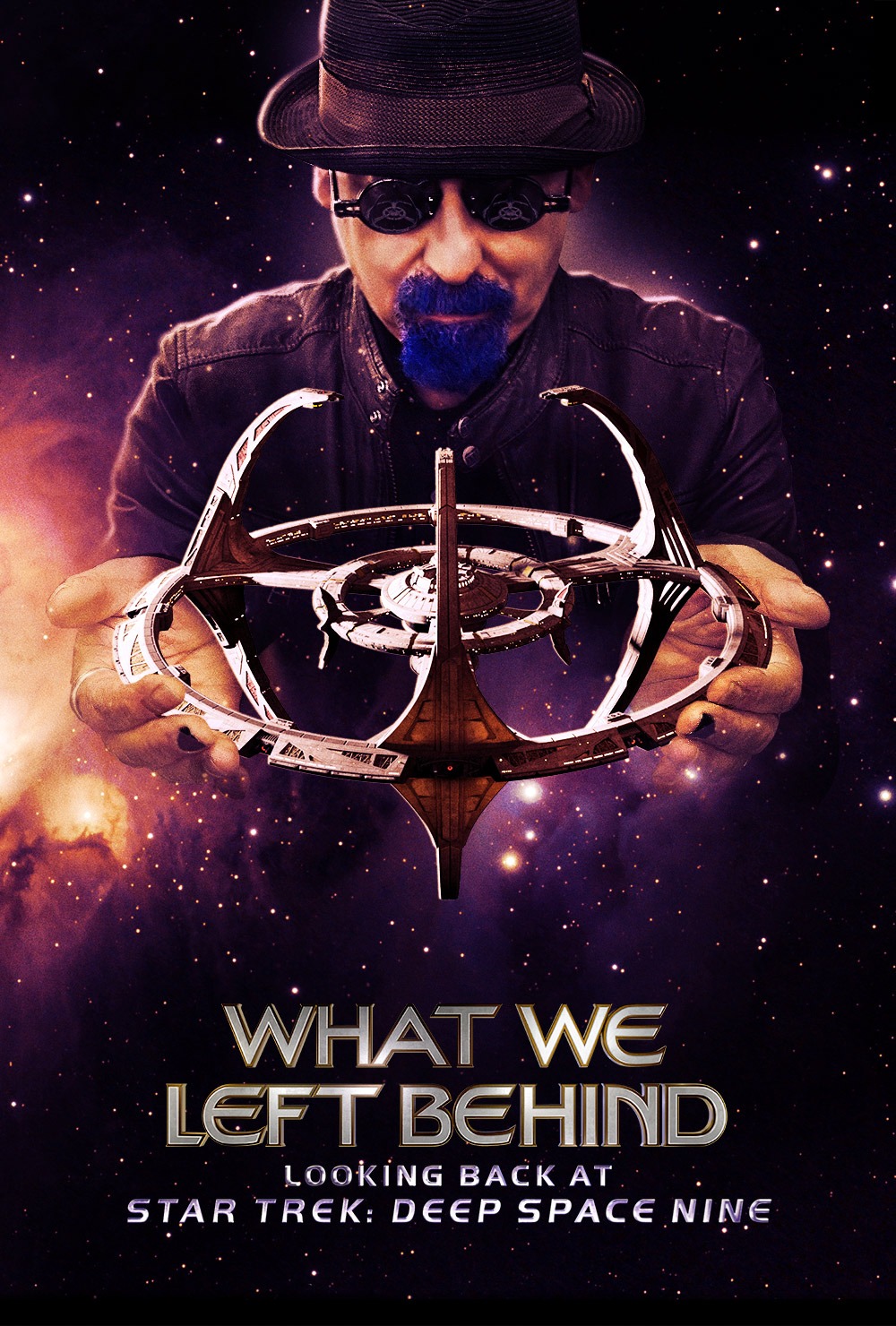 What We Left Behind:
Looking Back at Star Trek: Deep Space Nine

Check out the art for the EXCLUSIVE commemorative poster here!

Deep Space Nine is described as “dark,” “edgy,” and “the black sheep” of the Star Trek family – a show that did not fit in Gene Roddenberry’s vision of the future. 20 years after it left the airwaves, fans all over the world continue to watch Deep Space Nine with the same affection they feel for the other Star Trek series.

Through extensive interviews with cast and creators, show footage presented in HD for the first time anywhere, and brand-new animated storyboards showing what could have been and what still might be, directors Ira Steven Behr (showrunner of the original series) and David Zappone (Star Trek docs The Captains and For the Love of Spock), bring you What We Left Behind: Looking Back at Star Trek: Deep Space Nine, an in-depth look at this beloved show, its fans, and its ongoing appeal to Trekkies of all ages.

This one-night event will include an exclusive two-sided poster (11x17, limited quantities) as well as a roundtable discussion on the making of the documentary. 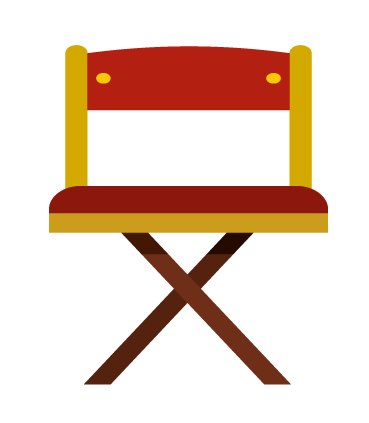 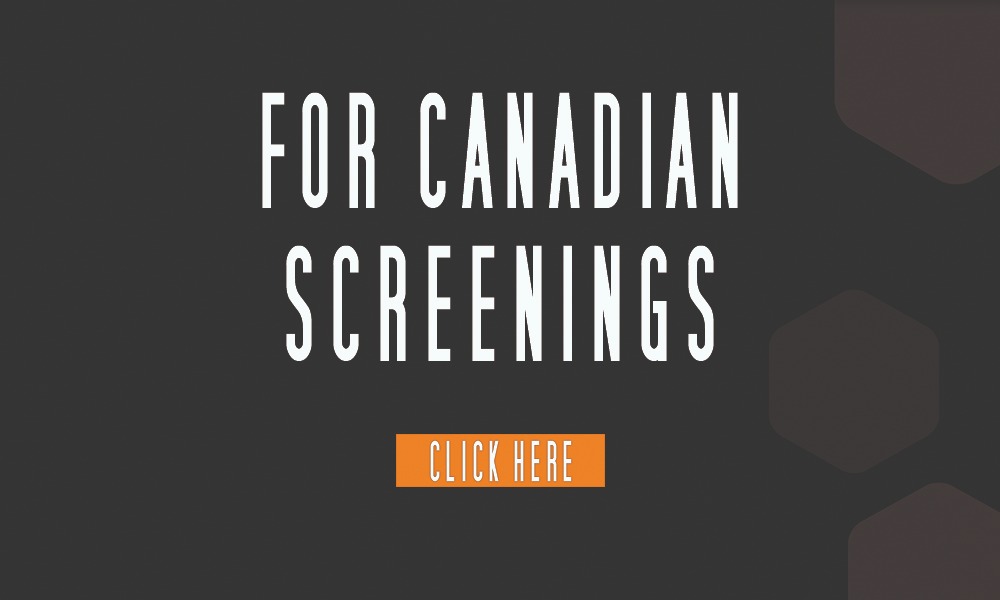 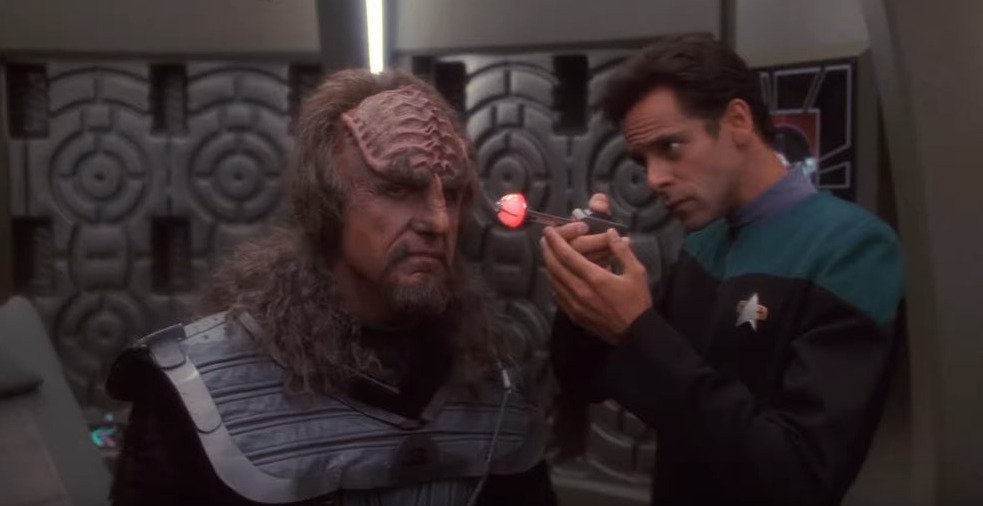 Exclusive: ‘What We Left Behind’ Clip Has the DS9 Cast Reflecting on the Grueling Makeup 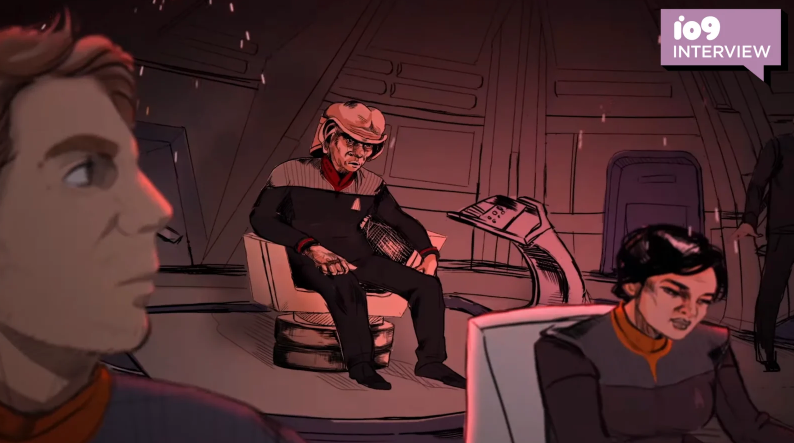 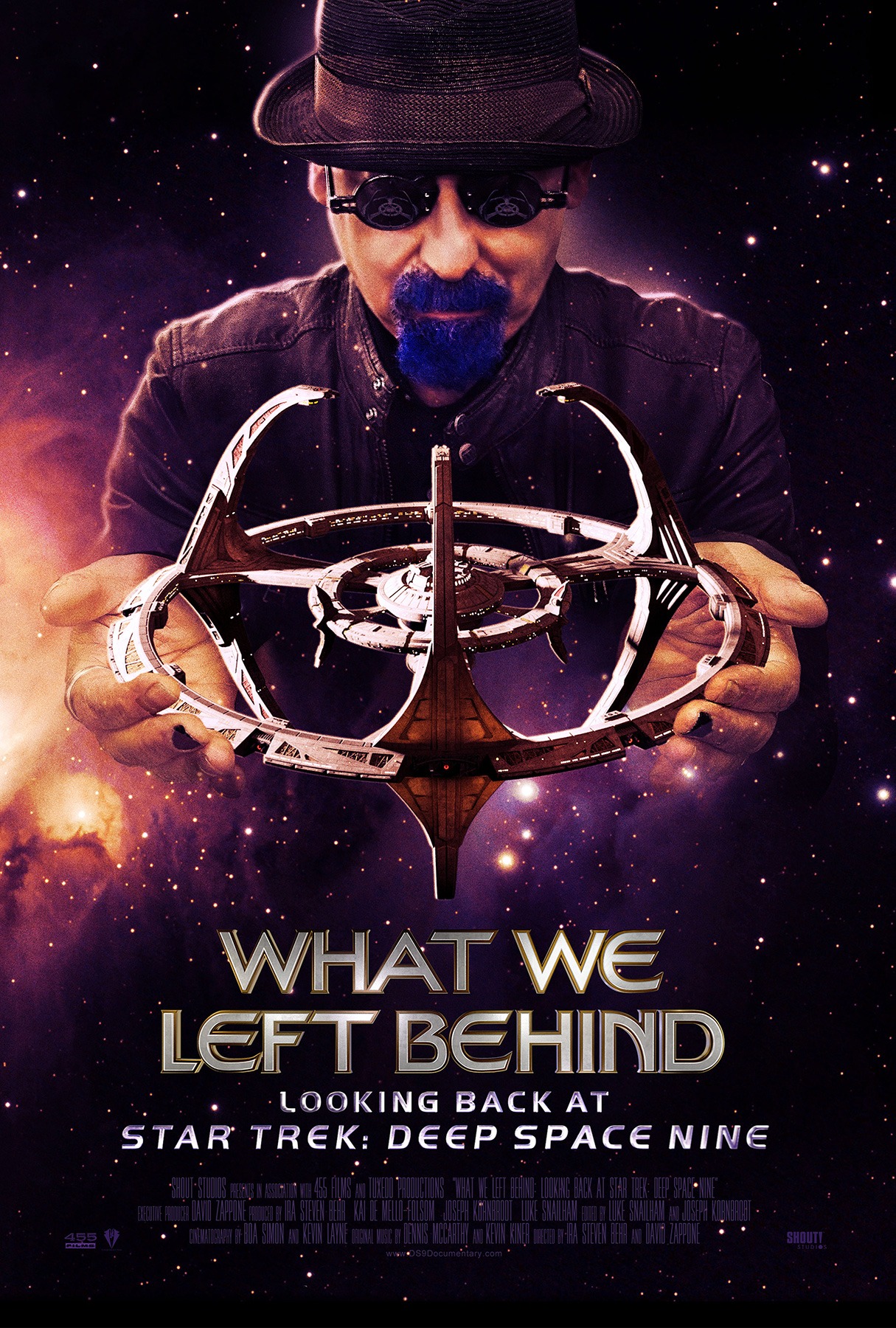