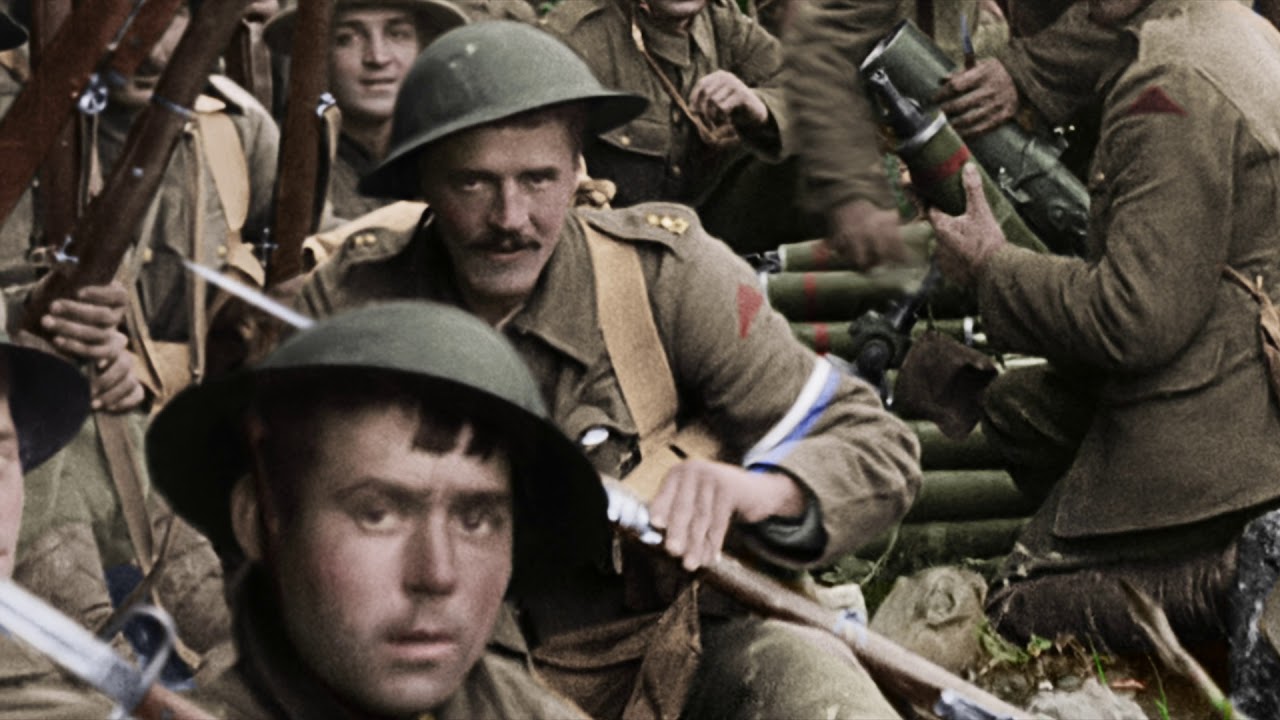 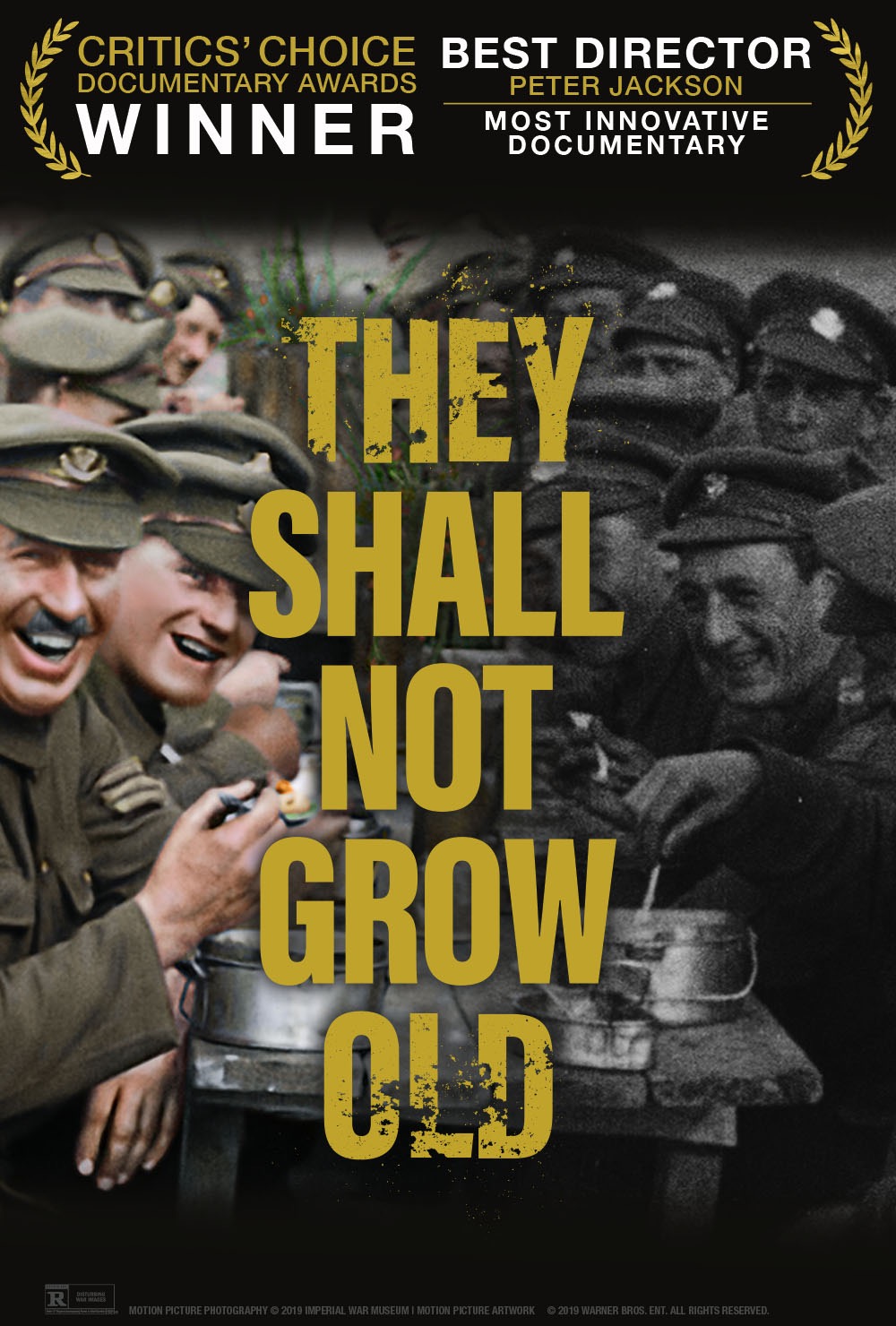 They Shall Not Grow Old

Using state-of-the-art technology to restore, colorize and enhance original archival footage, Jackson brings to life the very people who were there. After months immersed in the BBC and Imperial War Museums' archives, narratives and strategies on how to tell this story began to emerge for Jackson. Using the actual voices of the soldiers, the film explores the reality of war on the front line; their attitudes toward the conflict; how they ate, slept and formed friendships; as well as what their lives were like away from the trenches during periods of downtime.

Jackson and his team used cutting-edge techniques to make the images of a hundred years ago appear if they were shot yesterday. The transformation from black and white footage to colorized 3D imagery, reveals never-before-seen details from World War 1. Reaching into the mists of time, Jackson aims to give these men voices, investigate the hopes and fears of the veterans, the humility and humanity that represented a generation changed forever by a global war.

The event includes an exclusive introduction from Jackson, along with a behind-the-scenes look at how the documentary was made, its historical accuracy and why the project was so important to him.