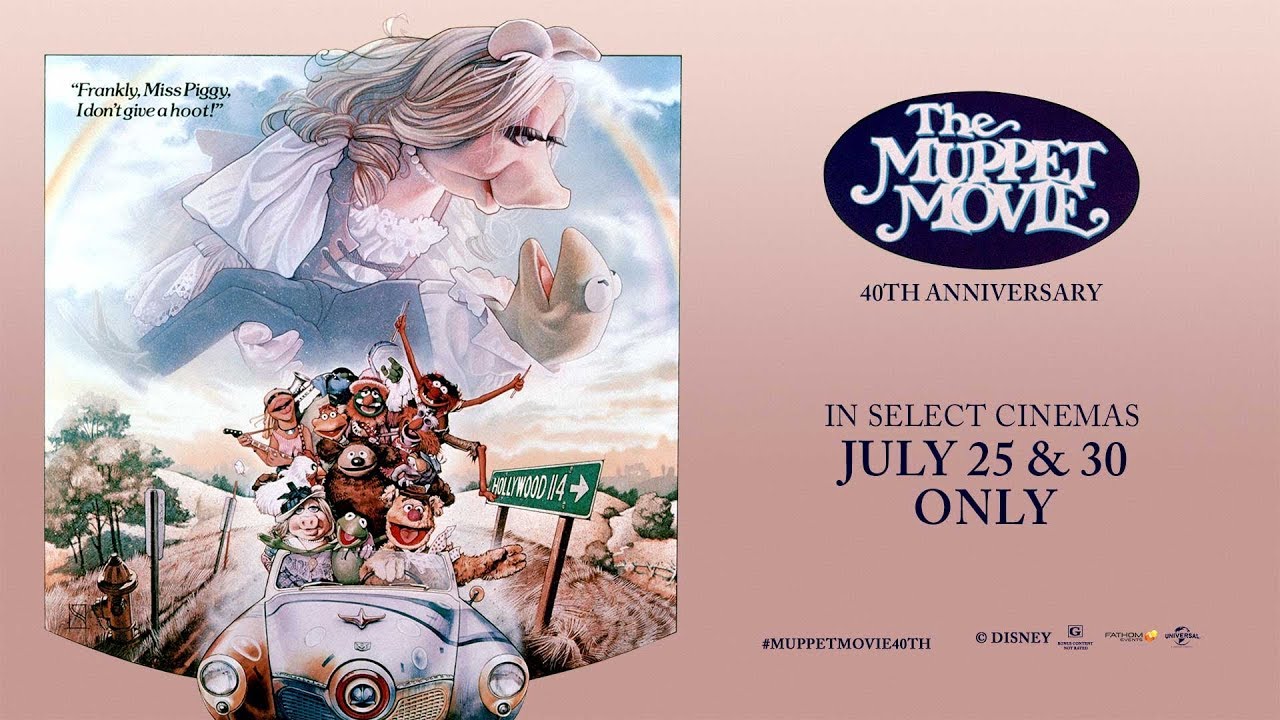 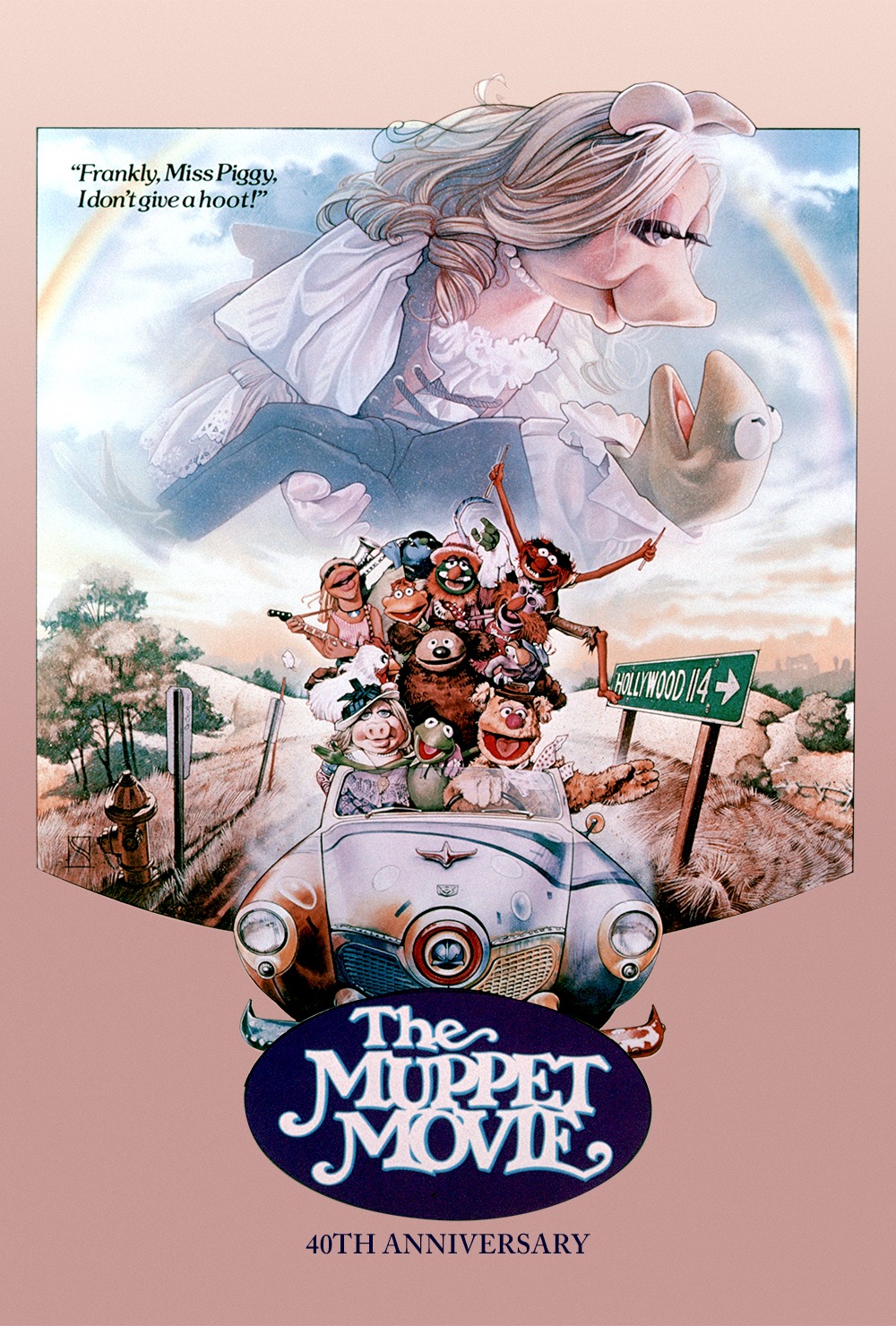 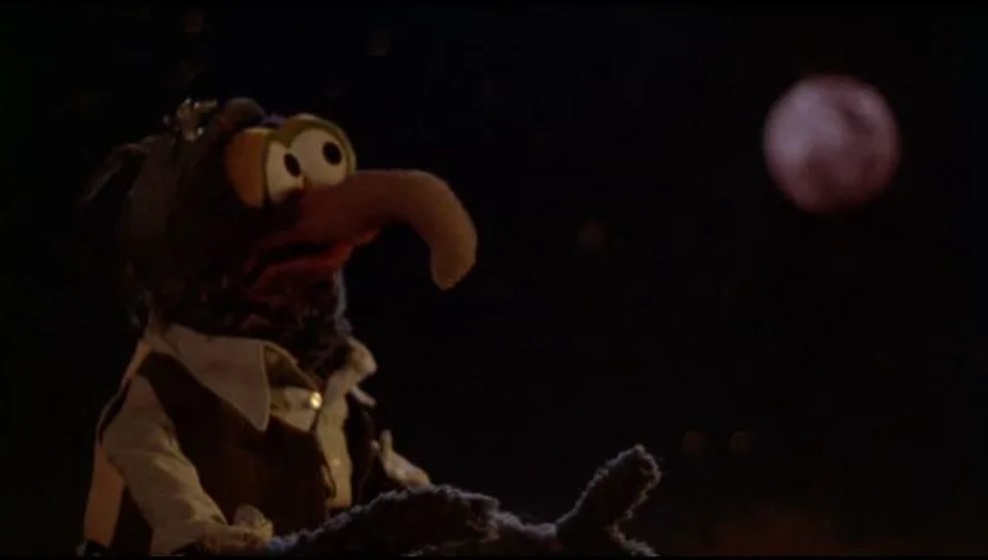 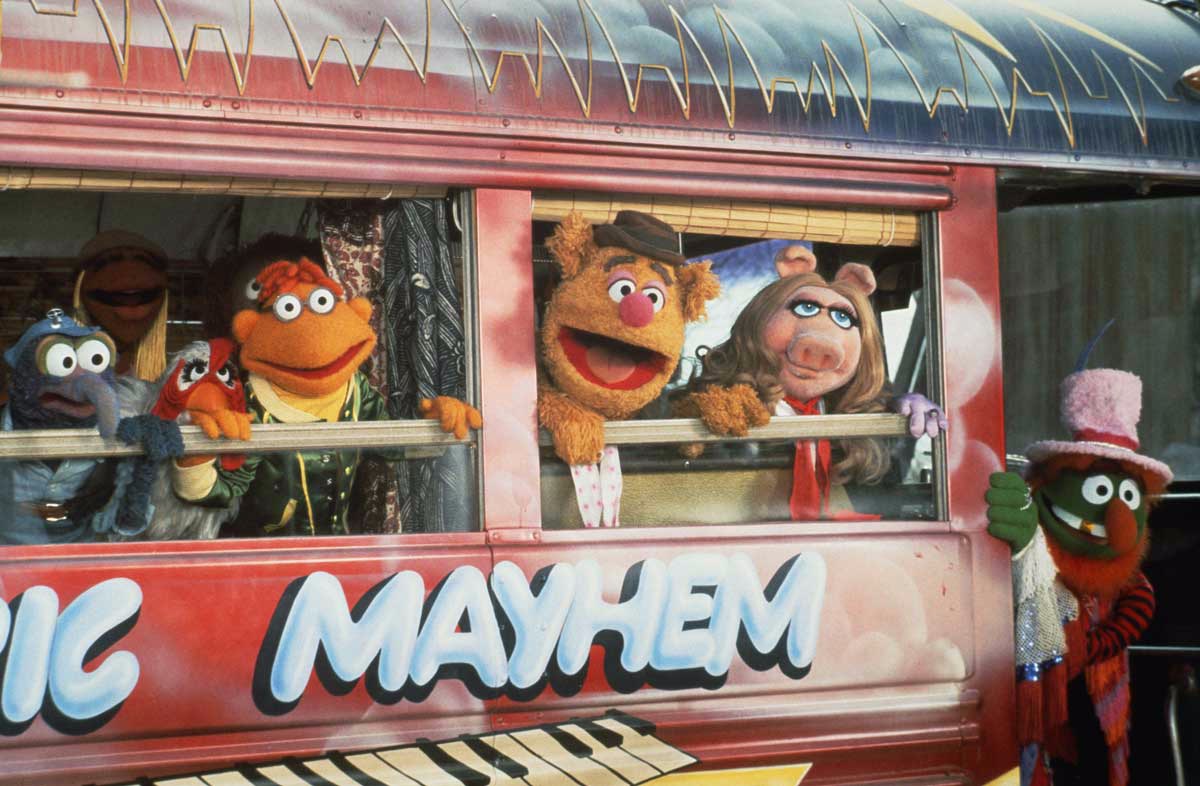 More Than a Rainbow Connection: The Muppet Movie Revisited