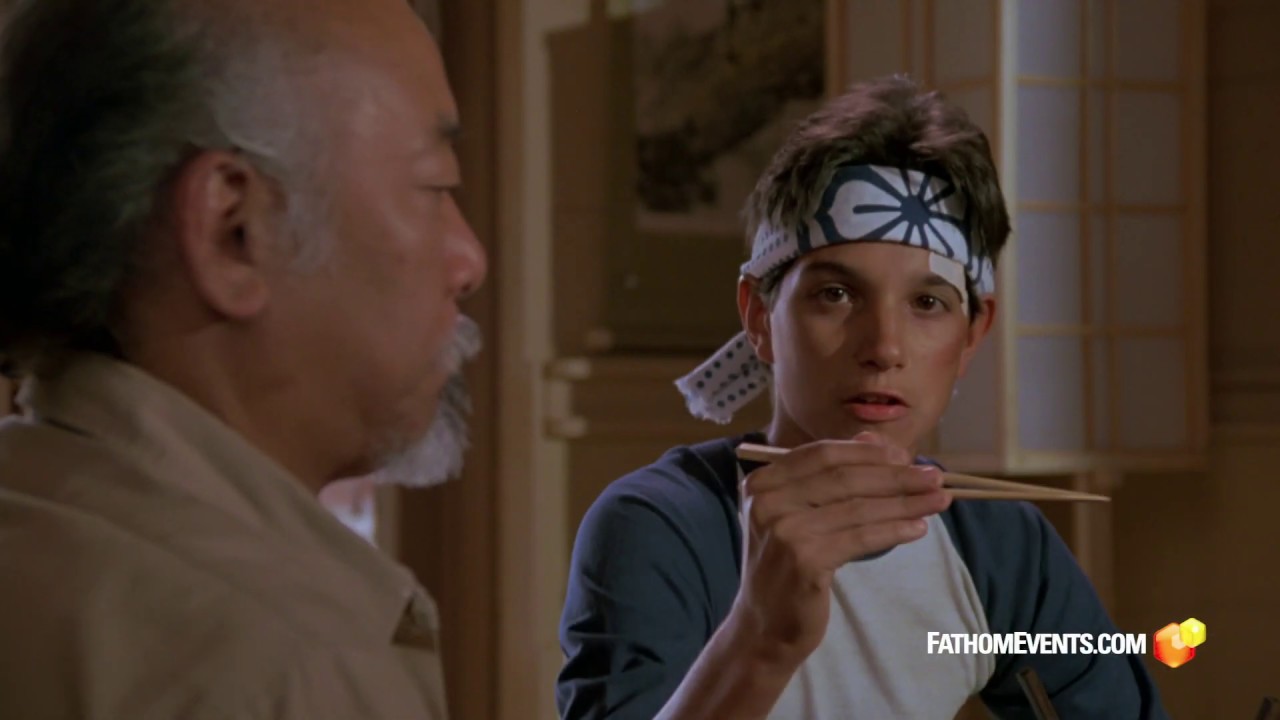 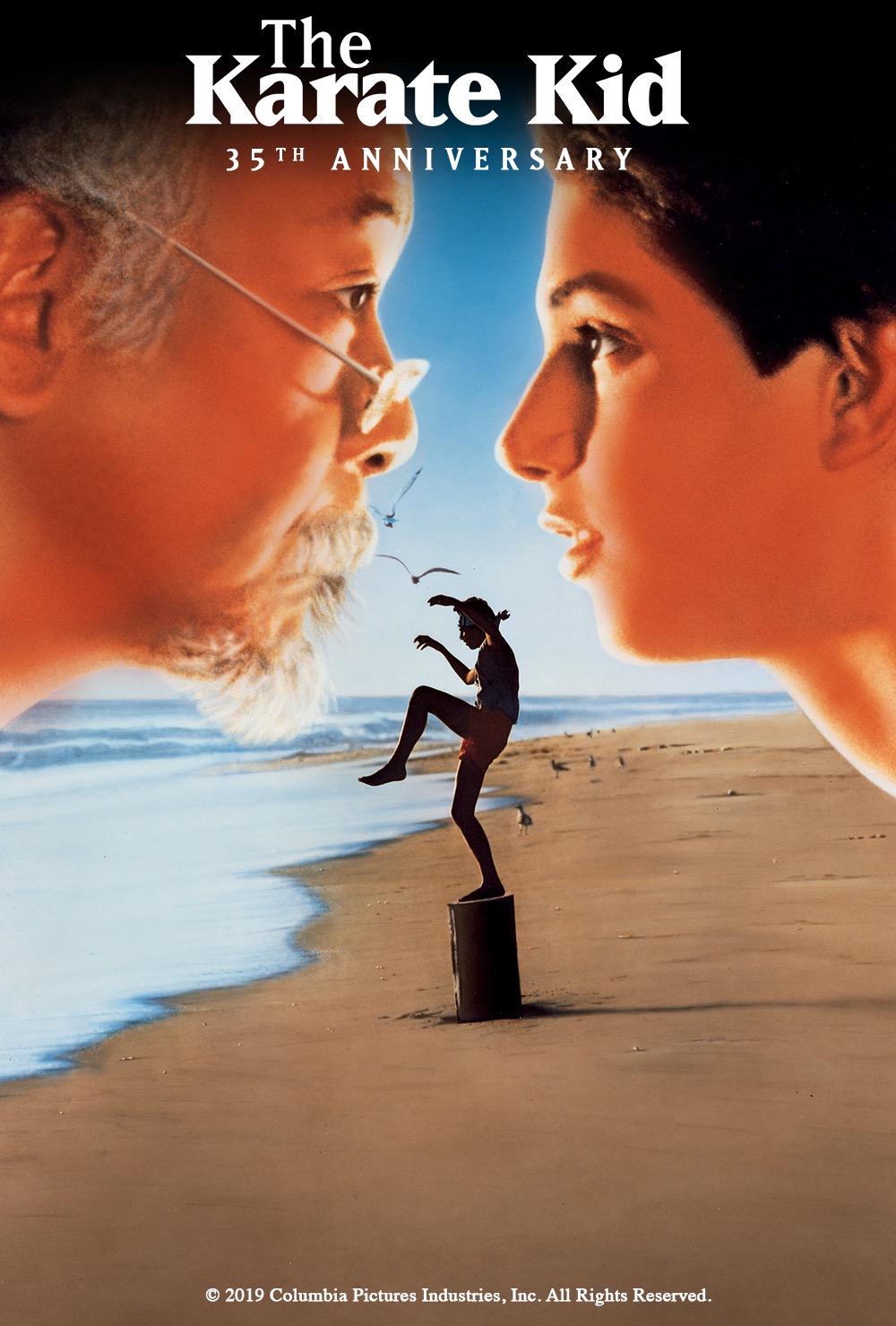 PG , 150 Minutes
Practice your wax on, wax off for a special 35th anniversary showing of The Karate Kid! A teenager learns about life, friendship and courage under the guidance of a martial arts master. This event also includes a custom introduction from Ralph Macchio and William Zabka and TBC Cobra Kai Season 2 Premiere/Sneak Peek.

Practice your wax on, wax off for a special 35th anniversary showing, of the Karate Kid! Ralph Macchio stars as Daniel, a teenager whose growing pains are made that much more difficult by his arrival in a new town where he must start from scratch and make new friends. He quickly becomes the target of the Cobras, a menacing gang of karate students, who are less than pleased when he strikes up a relationship with Ali (Elisabeth Shue), the Cobra leader's ex-girlfriend. Eager to fight back and impress his new girlfriend, he begs his handyman, Miyagi (Pat Morita), a martial arts master, to teach him karate. Under Miyagi's wise tutelage, Daniel developed not only the physical skills but also the maturity, faith and self-confidence to compete despite tremendous odds as he encounters the fight of his life in the exciting finale.

This event will also include a custom introduction from Ralph Macchio and William Zabka and a Cobra Kai Season 2 Sneak Peek.

This digital print of Karate Kid is sourced from 2019's 4K restoration from the original negative and features remastered 5.1 audio. 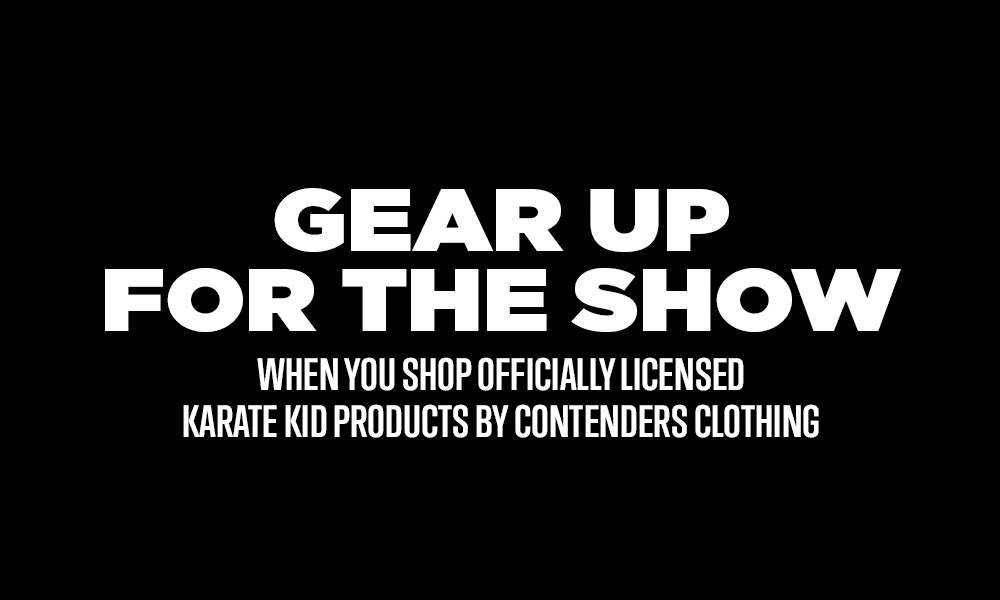