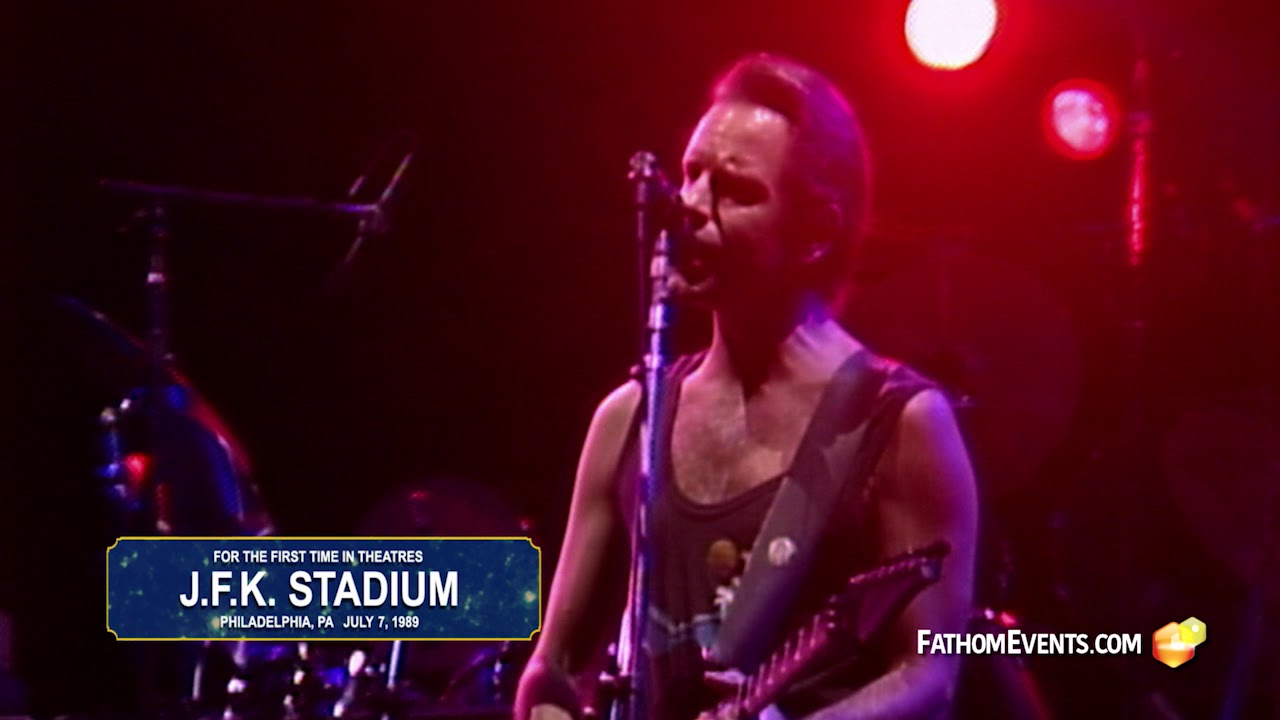 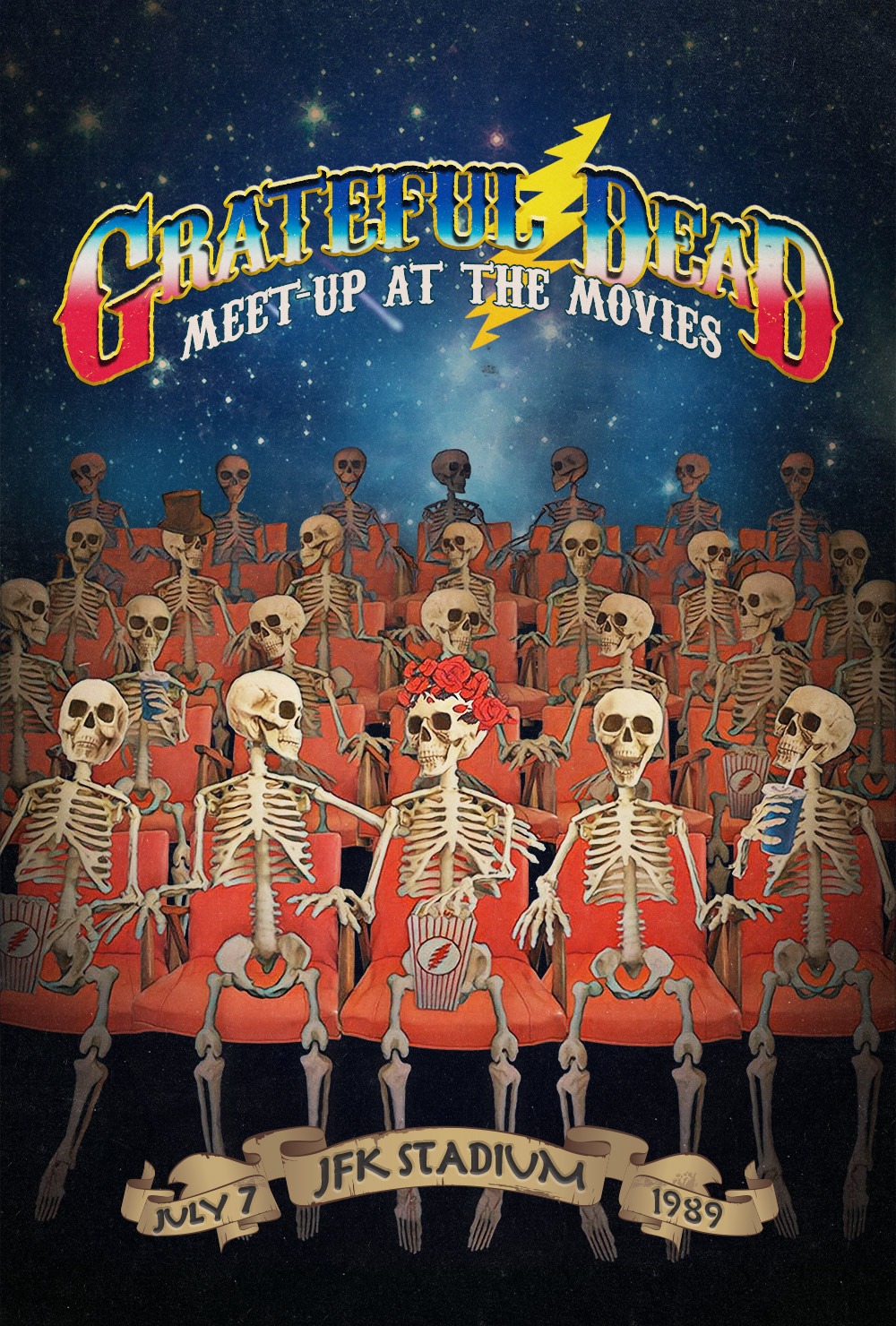 PG , 180 Minutes
The Grateful Dead is returning to cinemas this August for the 8h Annual Meet-Up at the Movies, featuring the complete concert recorded at John F. Kennedy Stadium in Philadelphia on July 7, 1989 including hits like “Touch of Grey”, “Little Red Rooster” and more!

Meet up with friends and fellow Dead Heads in cinemas nationwide for the 8th Annual Grateful Dead Meet-Up at the Movies. This special one-night event features the complete concert recorded at John F. Kennedy Stadium in Philadelphia on July 7, 1989

The Philadelphia concert offers a snapshot of the Dead’s 1989 tour, where the band played to some of its biggest audiences ever. The band helped raze the aging stadium, thundering through “Hell In A Bucket,” “Little Red Rooster” and Bob Dylan’s “Stuck Inside Of Mobile With The Memphis Blues Again.”

Many sitting at north end of the open-air stadium recall the concrete bleachers trembling during Mickey Hart and Bill Kreutzmann’s drum duet in the second set. The show closed with another Dylan cover, “Knockin’ On Heaven’s Door,” the last song ever performed at JFK.

Don’t miss your chance to be a part of this Grateful gathering in movie theatres. Get your front row seats now!