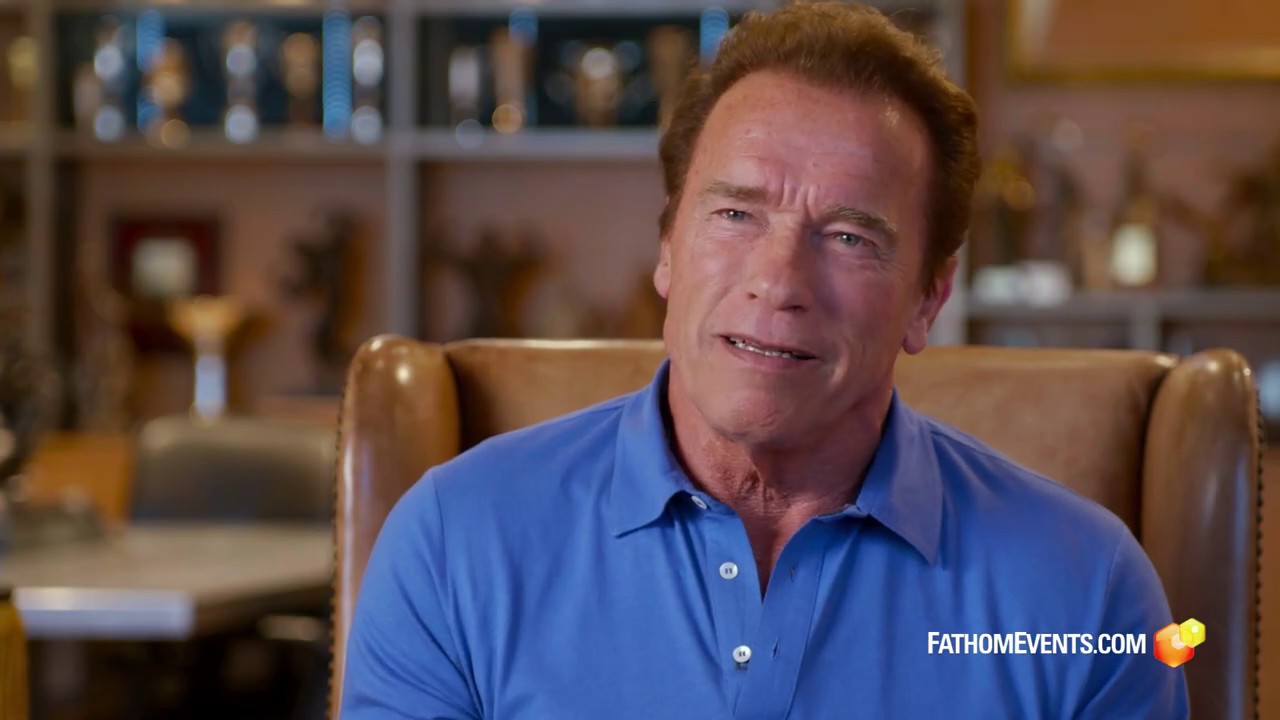 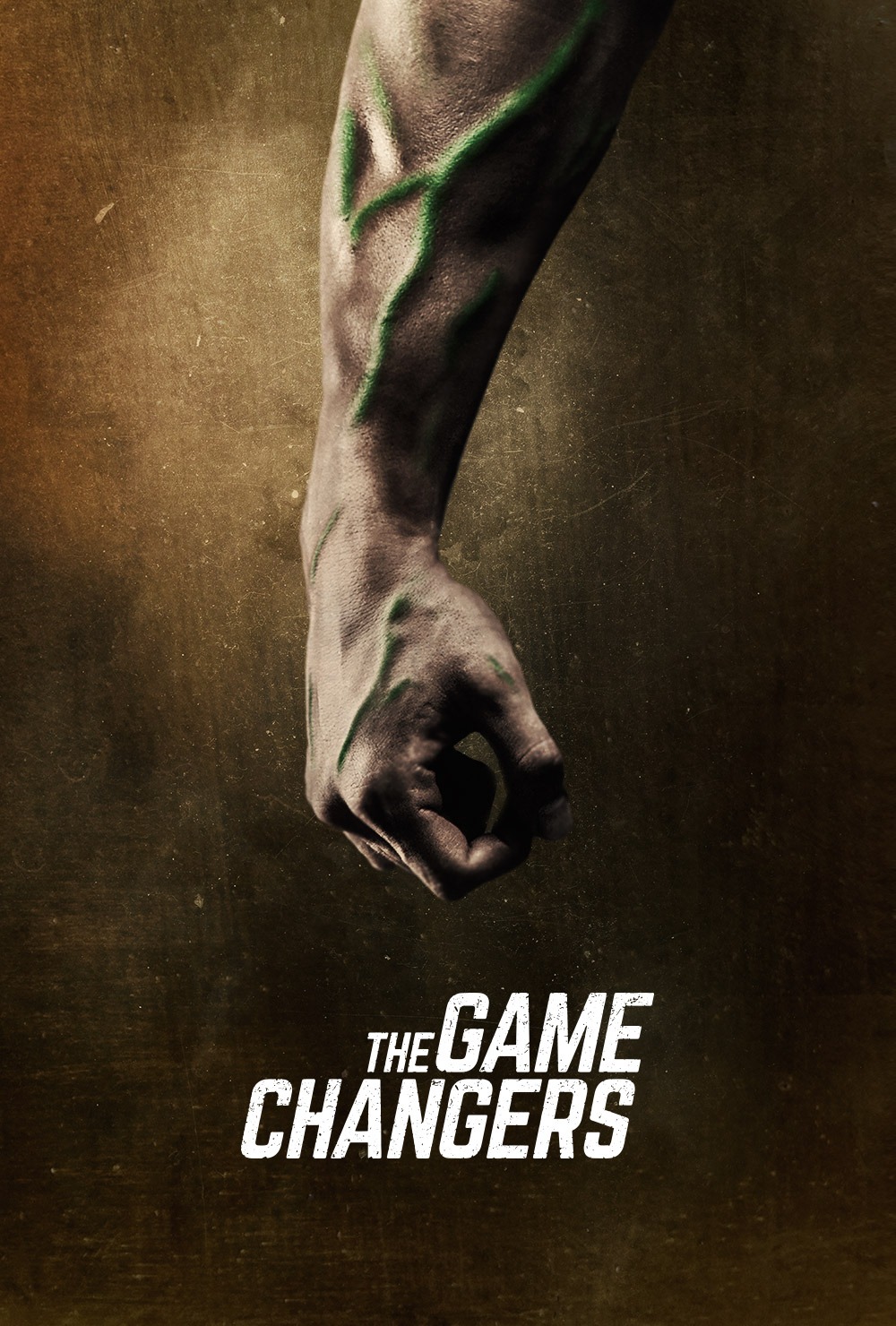 Fueled by the truth 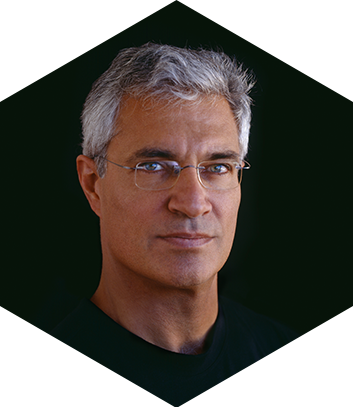 Louie Psihoyos is a former National Geographic photographer and filmmaker who directed and appeared in The Cove, which won over 70 awards globally including the Oscar® for Best Documentary Feature in 2009, and Racing Extinction, which aired in 2015 on Discovery Channel in more than 220 countries and territories. 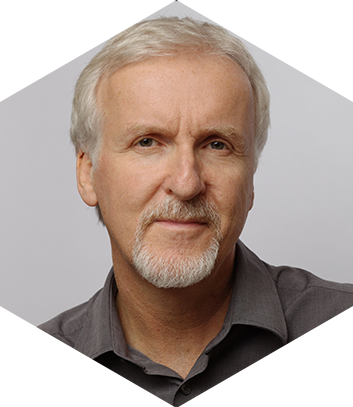 James Cameron is an acclaimed filmmaker, deep-sea explorer, and inventor. In addition to writing, directing and producing numerous top-grossing feature films, including Avatar and Titanic, Cameron has also directed and produced several highly acclaimed ocean-focused documentaries, among them Ghosts of the Abyss, Expedition Bismarck, and Aliens of the Deep. 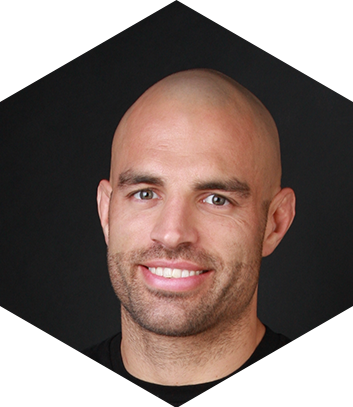 James Wilks is a mixed martial artist best known for winning Season 9 of The Ultimate Fighter. He also serves a combatives trainer for government agencies including the US Marshals, US Marines, US Army Rangers and US Navy SEALs.
A shocking new documentary will change the way you look at meat. Vogue
...an in-depth look at why a plant-based diet is so important to each of these athletes' own tales of success, while also taking a critical look at the meat industry and the myths it continues to perpetuate. Sports Illustrated
Forget scrawny celery-munchers, the vegan sportsmen profiled here are superhumanly strong, ripped and – yes – having awesome sex. 1843 Magazine
The Game Changers" is different because it's not haughty or preachy. It's informative and eye-opening. Daily Camera 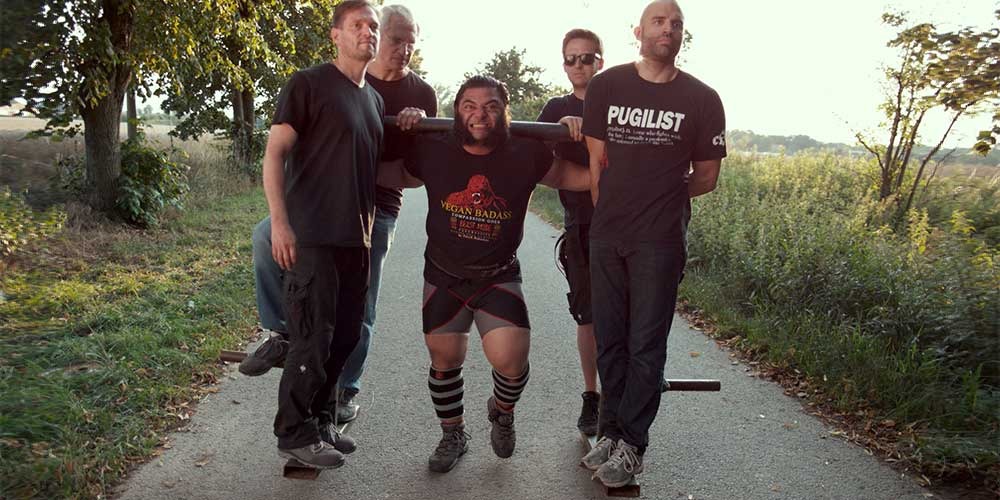 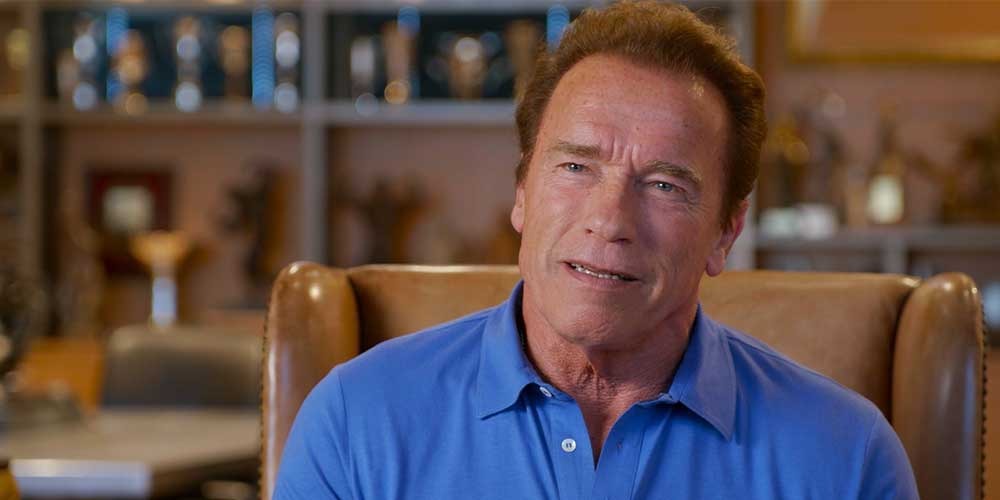 A Scene from The Game Changers 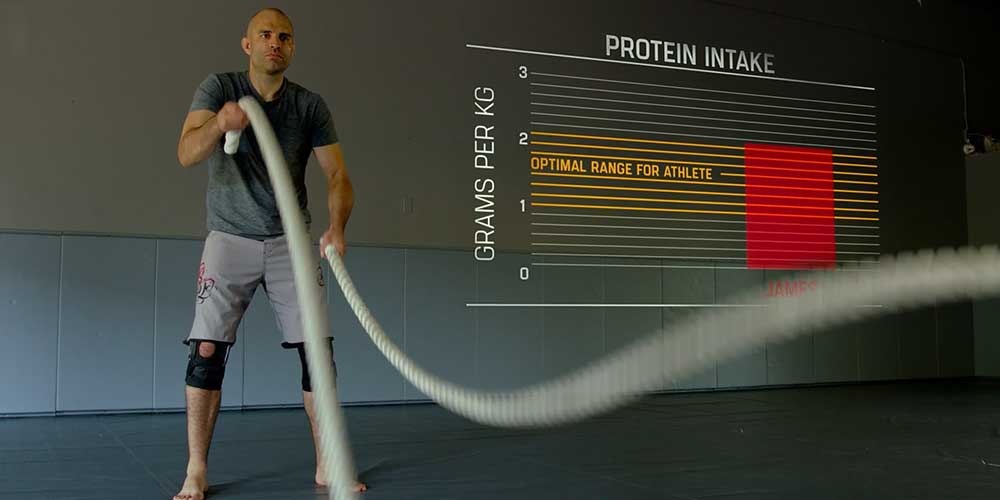 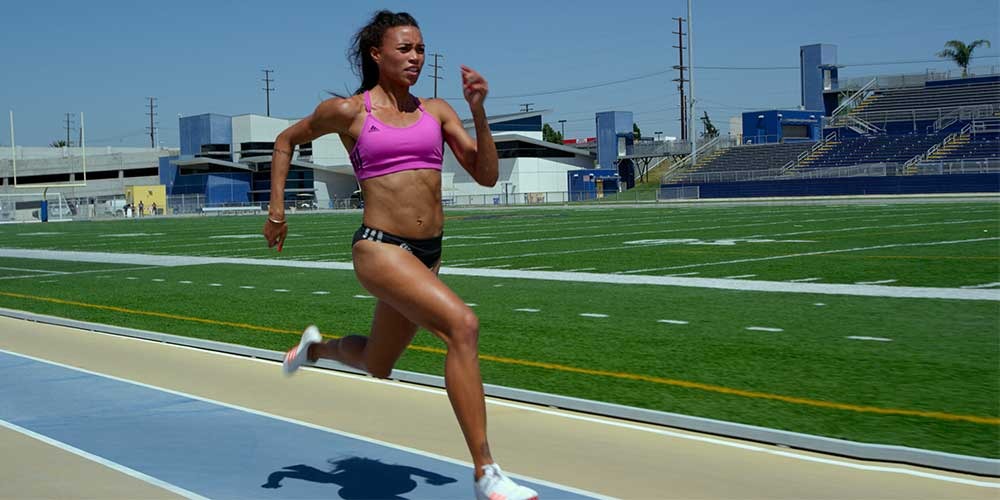 A Scene from The Game Changers - Morgan Mitchell running 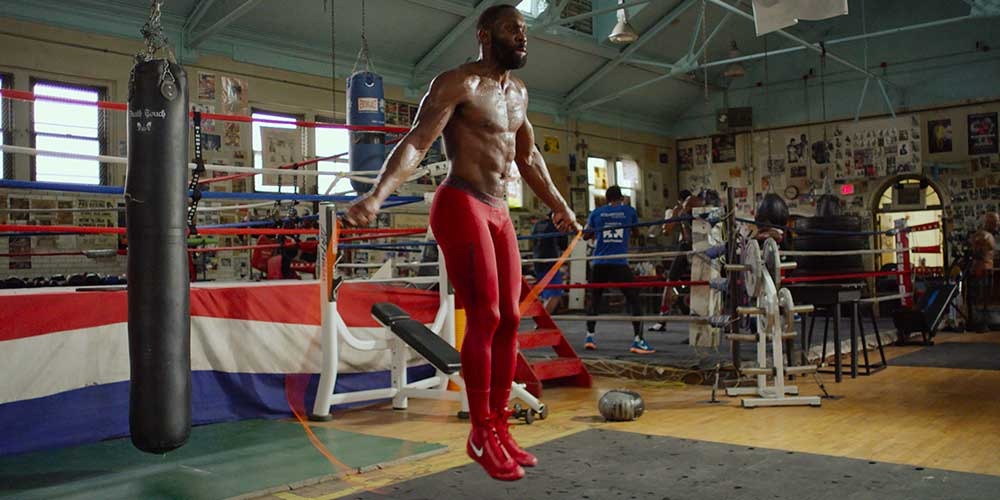 A Scene from The Game Changers - Professional Boxer Bryant Jennings 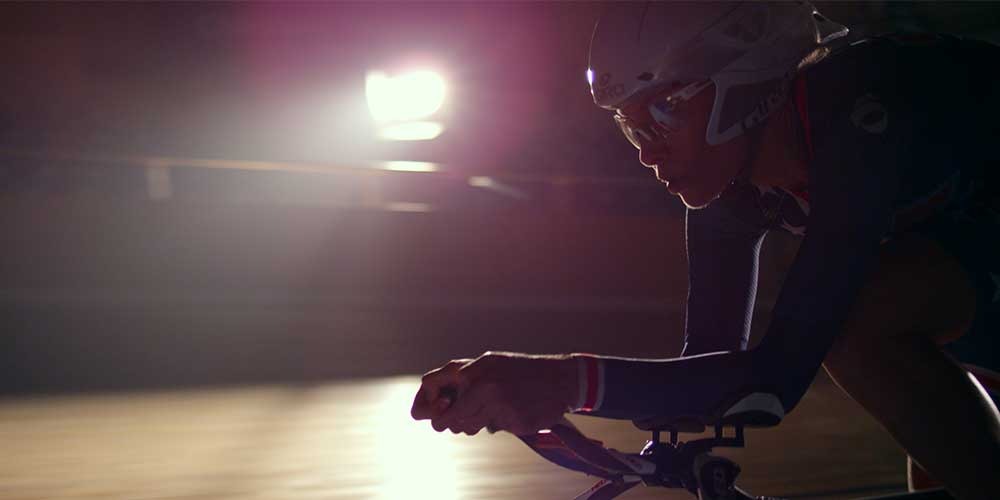