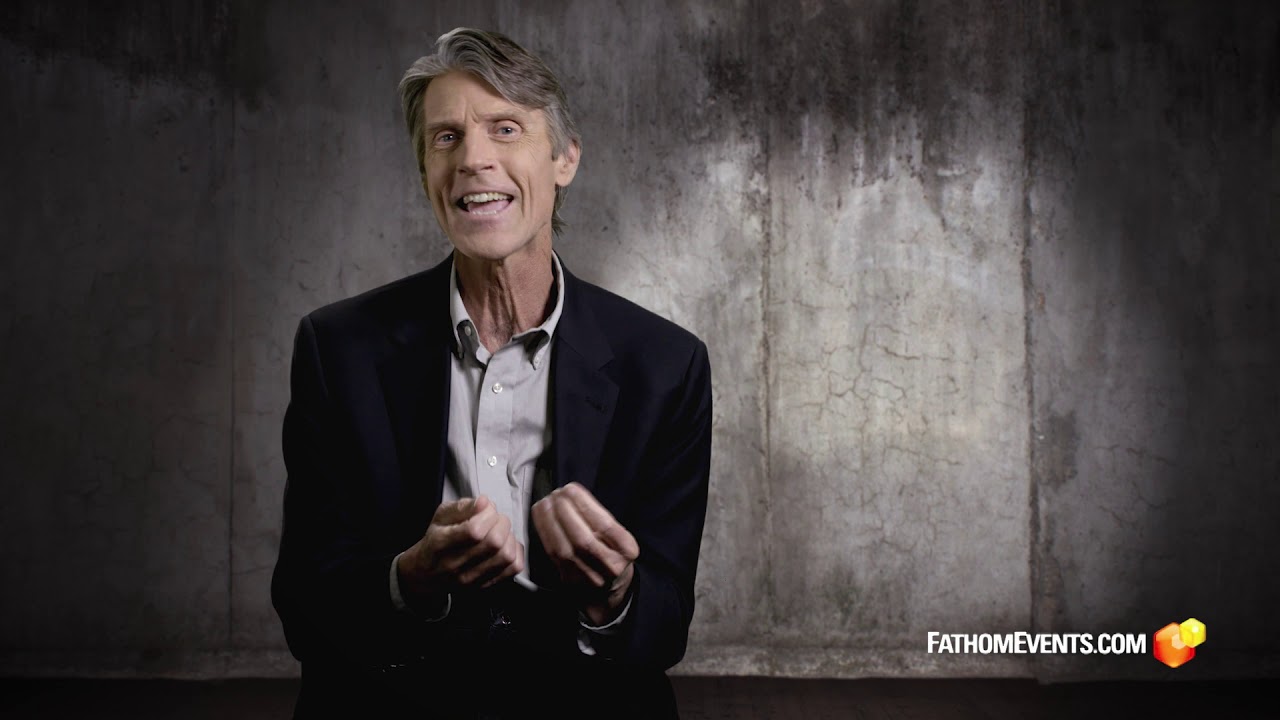 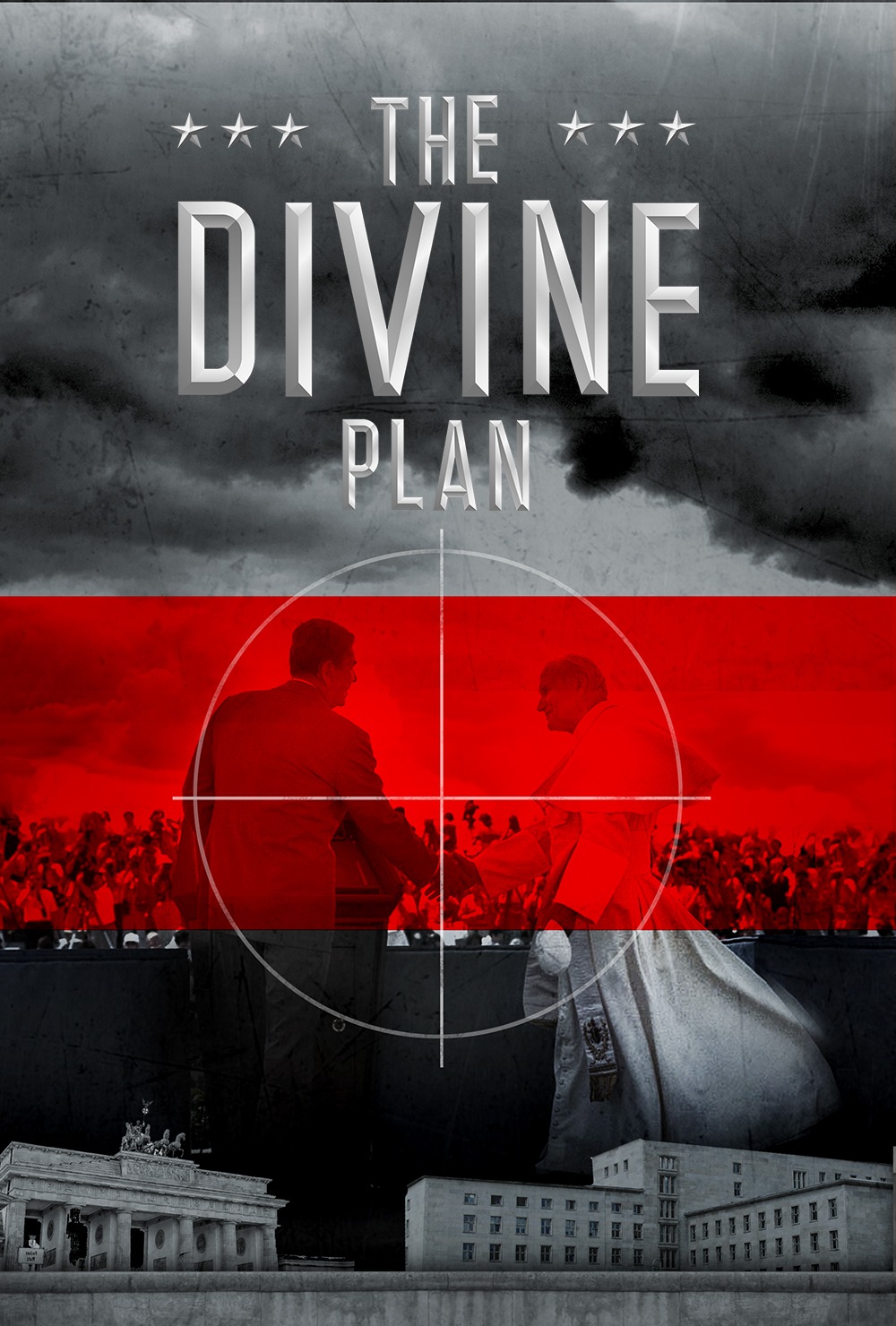 Did you know that President Ronald Reagan and Pope John Paul II survived assassination attempts just 6 weeks apart (1981)? Both believed they were spared in order to defeat communism and live out The Divine Plan.

It remains the least known story of the twentieth century… A president and a pope; an unlikely pair who combined deep faith with political acumen and high octane star power. Filmmaker Robert Orlando, whose credits include Apostle Paul: A Polite Bribe and the recent Silence Patton: First Victim of the Cold War, takes viewers behind the scenes of a partnership that changed the world, asking daring questions… Was a pontiff and politician’s work overthrowing communism the result of inexorable political and economic forces, or could it have been part of what Reagan called, “The Divine Plan”? Told in part as a graphic thriller this highly-stylized motion picture film pushes beyond the bounds of conventional documentary-making into a world where one’s belief might determine the facts.

Did you know… President Ronald Reagan and Pope John Paul II shared a surprising number of commonalities, values and life experiences and went on to develop an unlikely kinship that lead to the toppling of Soviet Communism! 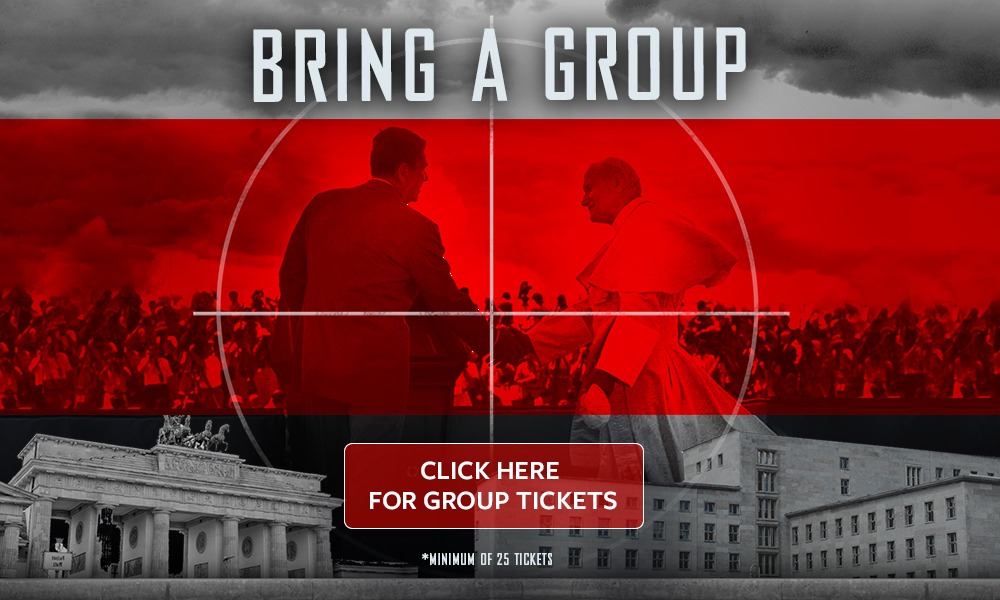 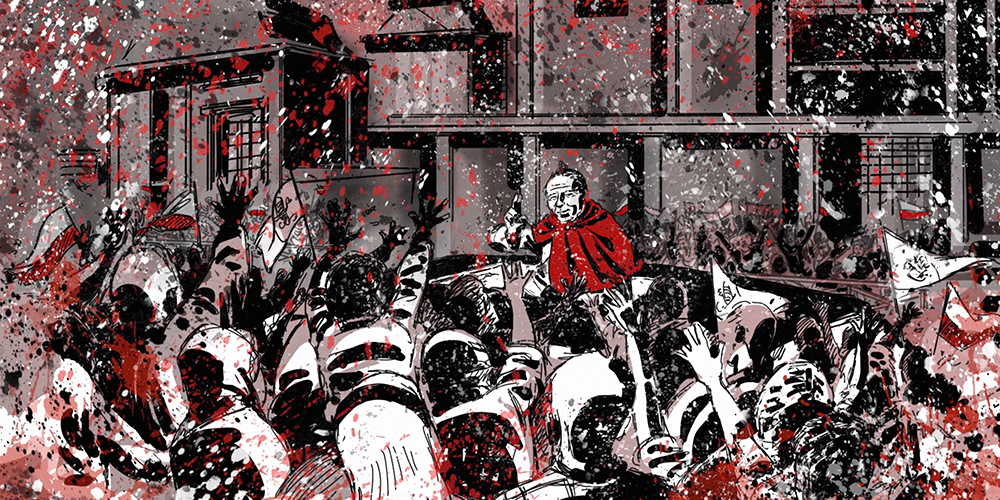 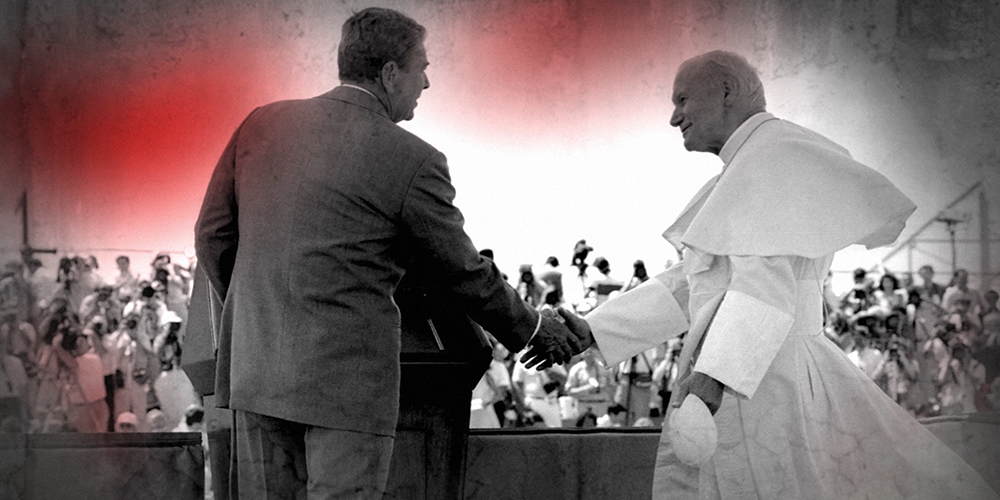 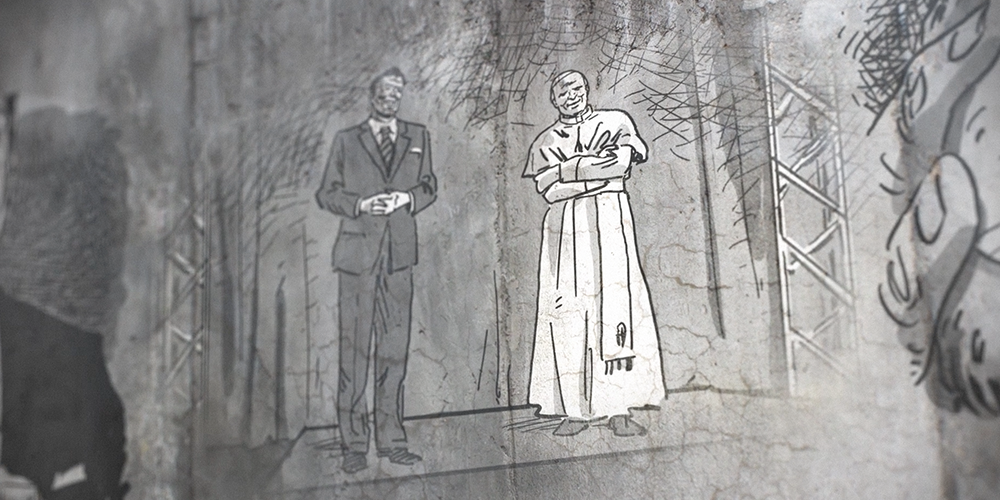 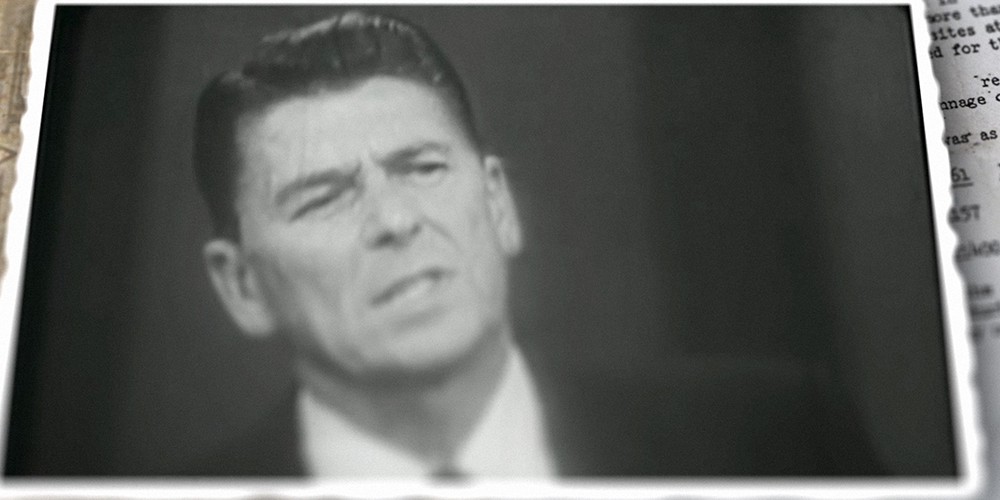 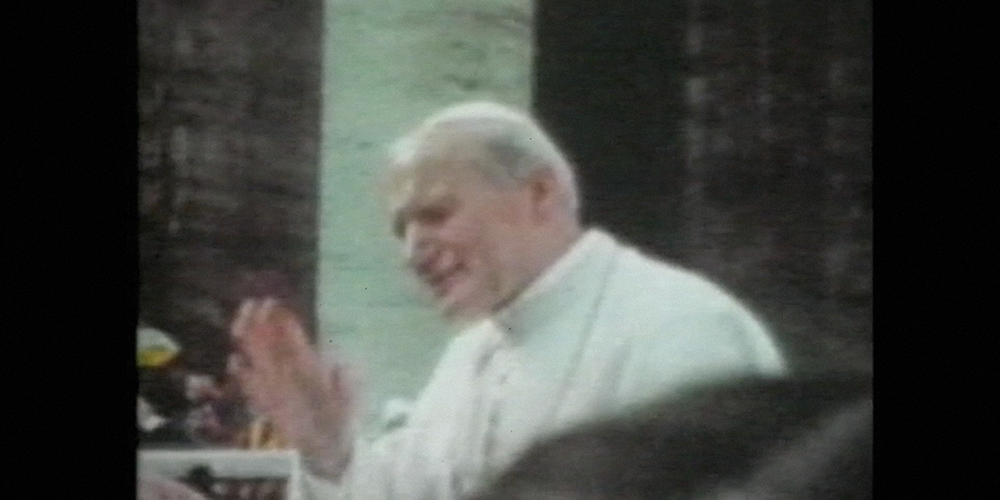