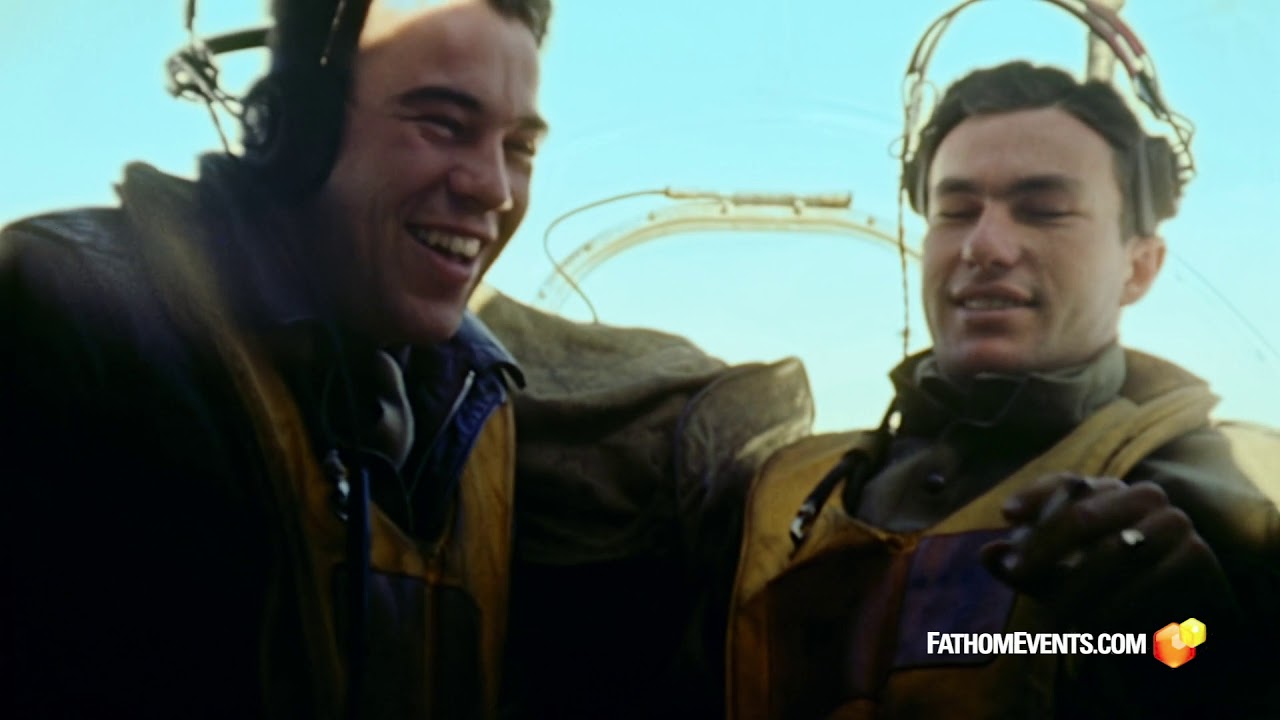 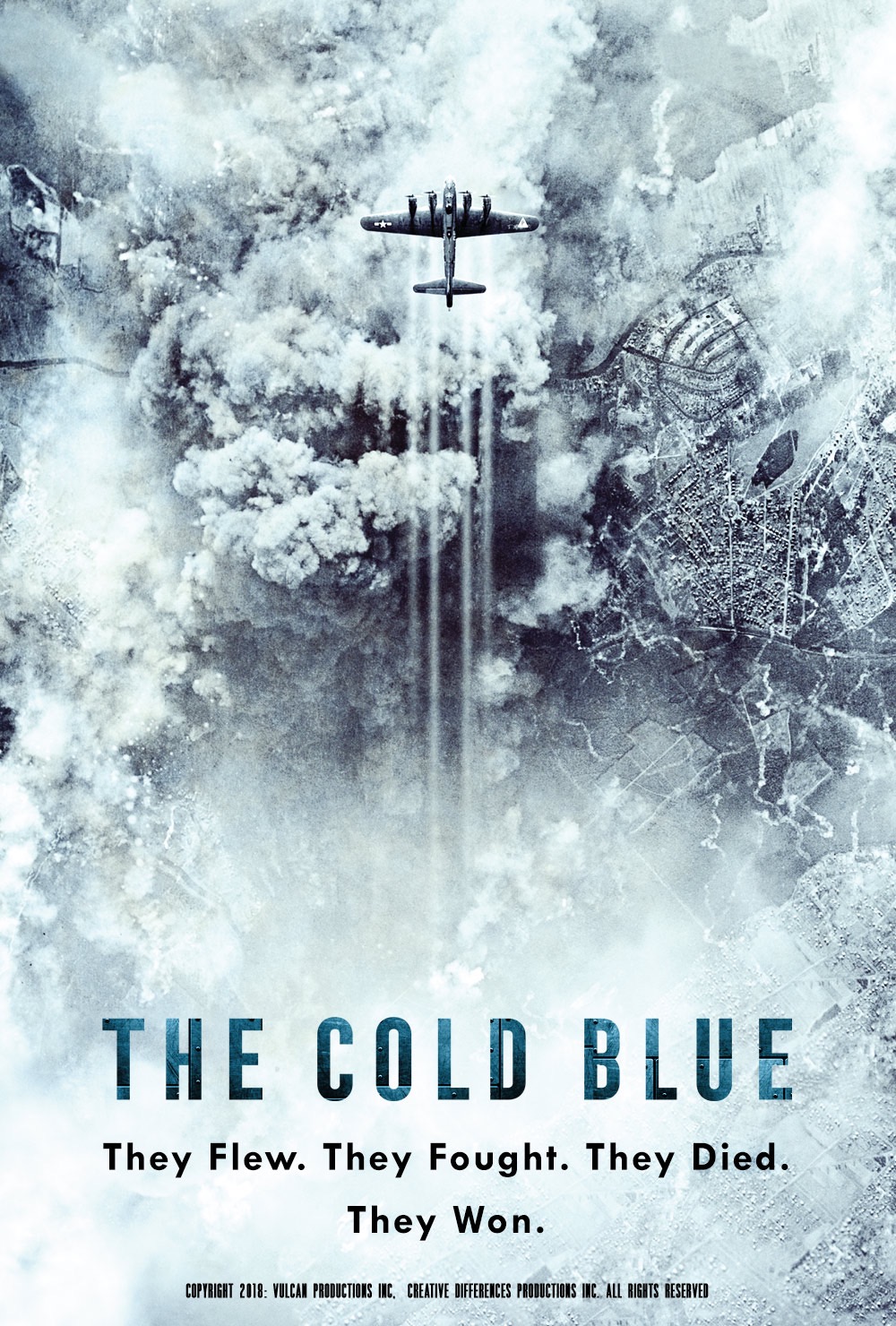 THE COLD BLUE is a meditation on youth, war and trauma, and stands as a tribute to one of the world's great filmmakers and the men of the 8th Air Force who flew mission after suicidal mission in the Second World War.