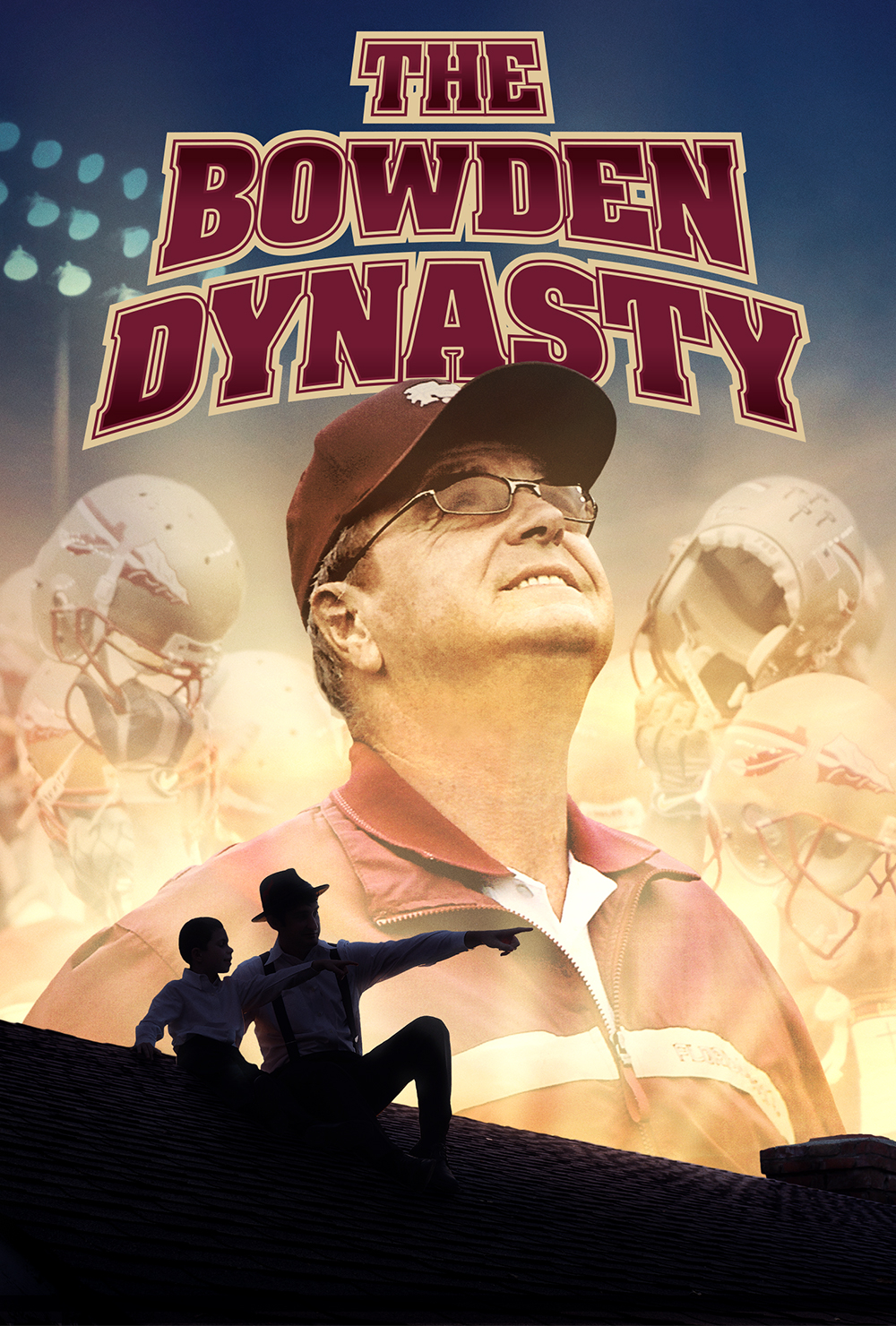 A story of faith, family & football

150 Minutes
Broadcast LIVE from the world premiere in St. Petersburg, Florida, witness the compelling documentary, THE BOWDEN DYNASTY: A Story of Faith, Family & Football, featuring coverage of the star-studded red carpet arrivals, plus a special introduction from Coach Bobby Bowden and his family as well as an exclusive Q&A with Bowden and other special guests.

From veteran TV and film producer John Corry, along with Rob Harvell and Brian Goodwin, the producers of ESPN Films’ The Book of Manning and I Hate Christian Laettner, THE BOWDEN DYNASTY: A Story of Faith, Family & Football explores the life and career of Bobby Bowden, the coach with a team of loyal assistants and players who fought against all odds and countless obstacles to forge one of the greatest achievements in the history of sports.

From 1987 to 2000, the Florida State Seminoles won the hearts of America and thrilled their fans with 14 consecutive seasons of 10 or more wins. Beginning with a come-from-behind victory in the 1988 Fiesta Bowl, Bobby Bowden’s teams began a flirtation with perfection. In seven of those seasons they lost only one game. More often than not, the players’ quest for a perfect season came down to one play where mere inches or seconds determined the outcome.