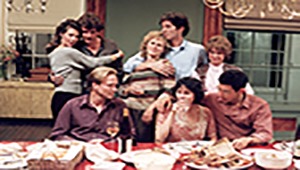 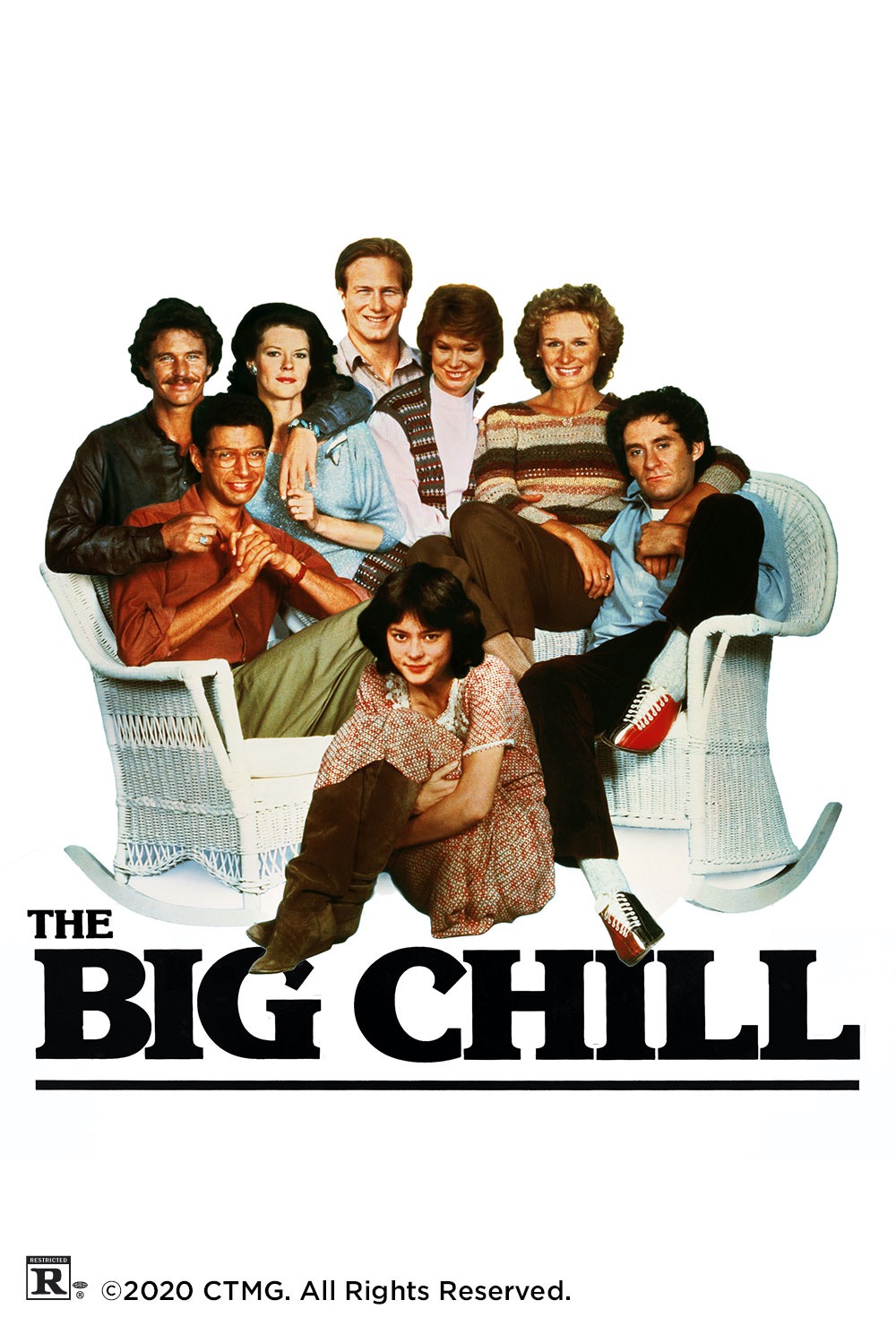 Lawrence Kasdan directs this charming comedy/drama about a group of college friends, all of whom have known each other since the sixties, who come together when one of their friends commits suicide, spending the weekend at a beautiful seaside home.

Nominated for three Academy Awards®, this compassionate story explores the growing pains of seven college housemates from the 1960s who have drifted apart and must now reunite for the funeral of a friend. Having entered adulthood as non-conformists, most now belong to the establishment. Harold (Kevin Kline) has "grown-up" to be a running-shoe magnate; Michael (Jeff Goldblum), a gossip magazine journalist; Sam (Tom Berenger), TV's hottest private eye; and Nick (William Hurt), a drug dealer. Among the women, Sarah (Glenn Close) is a doctor; Meg (Mary Kay Place), a lawyer; and Karen (Jobeth Williams), a wife and mother in the suburbs. Stunned by the death of their peer and sensing their own mortality, each reevaluates his or her own life and tries to reestablish their bond with their old friends.

Academy Award®" and/or "Oscar®" is the registered trademark and service mark of the Academy of Motion Picture Arts and Sciences.