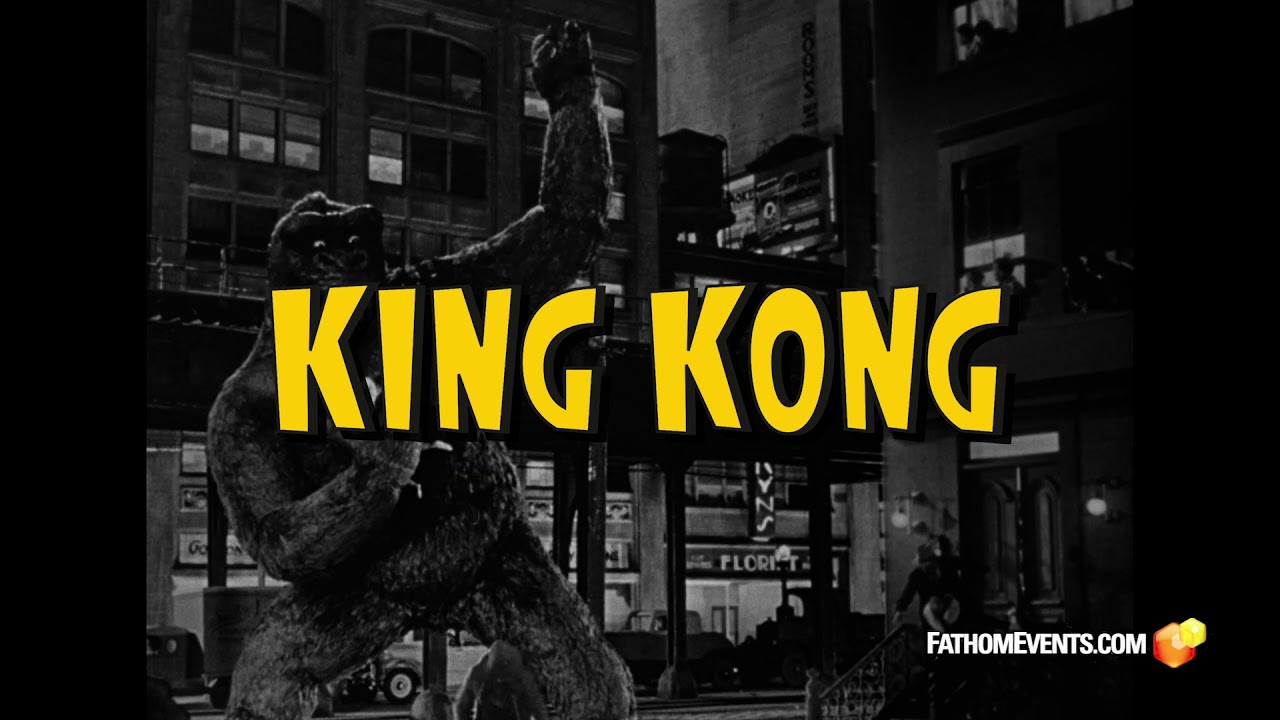 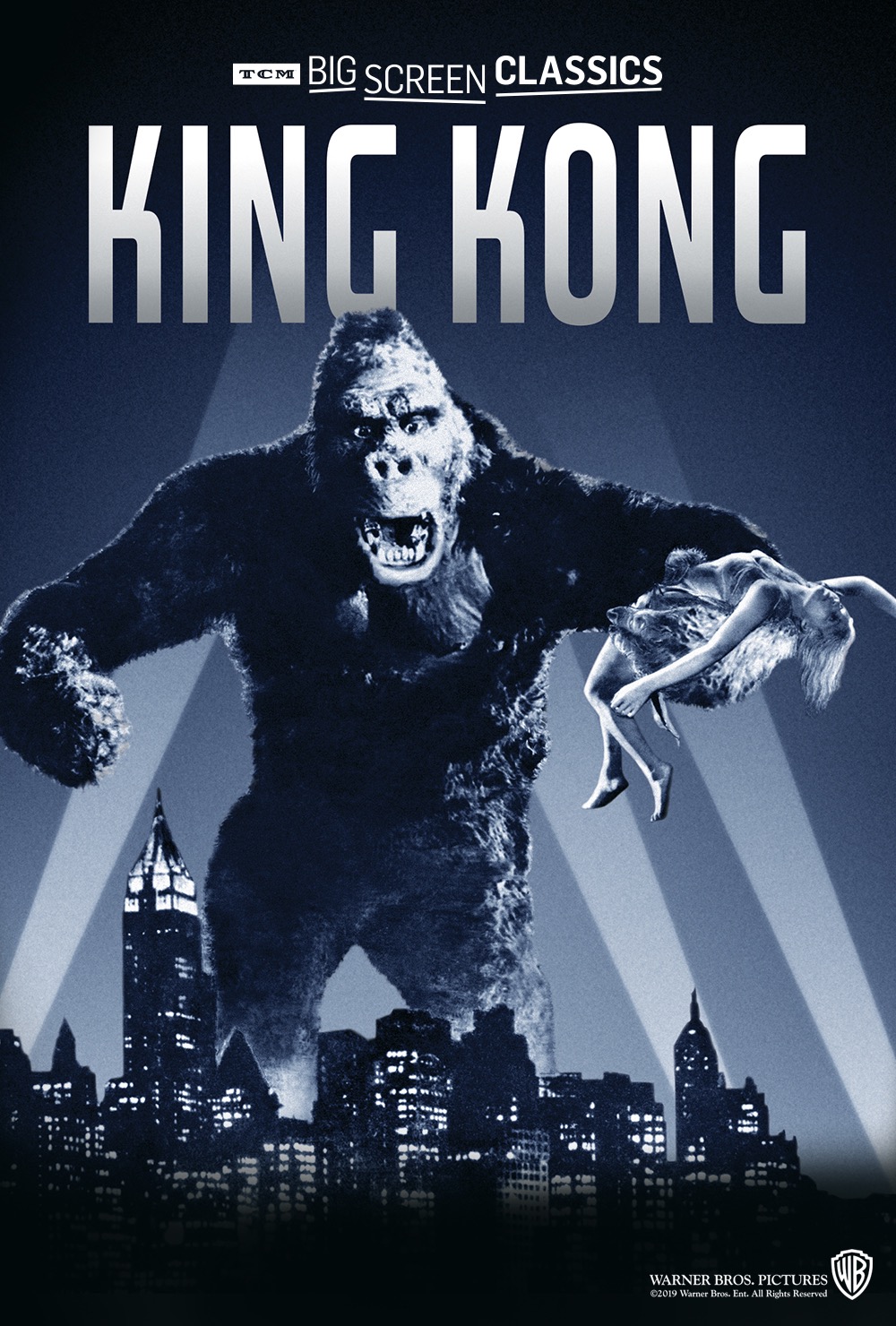 Traveling to an uncharted South Pacific island with an adventurer following tales of a God-Ape, Ann Darrow (Wray) is captured by the island's natives to serve as a human sacrifice to Kong. But when Kong, a giant ape, sees Darrow, it is overcome with love--and eventually captured by the adventurers. Taken to New York and put on display, Kong breaks free and pursues Darrow through New York in one of the most famous scenes ever filmed.

I distinctly remember the first time I saw King Kong on TV as a young boy in the late 60's, and it blew my young boy's mind! As a grown man, VFX professional & cinephile, I am still in awe of the work of some of the great pioneers of special visual effects who brought it to life. Though there have been a number of remakes released over the years, all utilizing the latest technologies of their times, it is this original King Kong that will always remain a classic of cinematic history. Mike Chambers, Chair, Visual Effects Society
King Kong was made almost 90 years ago, and its visual effects are not just a milestone, they are a great way to see how far we've come. This early stop motion didn't offer the control over the speed or fluidity of the motion that we have today, which makes stop-motion all the more convincing, but were it not for King Kong and the innovations inspired, we would never be here. The original work may seem clunky, but it's also legendary, and if I had never seen the animation in King Kong I would never have dreamed of applying it to comedy. Seth Green, Co-Creator, ‘Robot Chicken,’ Co-Founder, Stoopid Buddy Stoodios
Not to mention Willis O’Brien’s team’s fantastic, cutting-edge stop-motion animation, puppets by Marcel Delgado, matte paintings by Mario Larrinaga and Byron Crabbe, the detailed miniatures, rear projection, etc., were ground-breaking. King Kong remains a monument to the creative mind. Truly a miracle. Everything just seemed to flow together. DON’T MISS IT ON THE BIG SCREEN! Phil Tippett, Tippett Studio (“Jurassic Park,” “Star Wars: The Force Awakens”)
King Kong has had an immeasurable influence on the visual effects industry generally, and on my career specifically. Like many practitioners of visual effects before me, the 1933 King Kong was the movie that started me on my path. I saw the film for the first time around 1970 on TV when I was 6 years old and was instantly obsessed with learning about how it was made. A few years later, when I had my own Super 8 camera, the first thing I did was make my own Kong puppet, and start animating him kicking toy cars, and climbing cardboard buildings. The impossible vision of an enormous ape rampaging around NYC has forever left its imprint on my psyche, and our industry Hal Hickel, Animation Director, Industrial Light & Magic (“The Mandalorian,” “Rogue One: A Star Wars Story,” “Pirates of the Caribbean: Curse of the Black Pearl)
My Dad showed me King Kong many times as a kid, and being a New Yorker, I was captivated by him climbing the Empire State Building. I wondered how was that real. To this day, every time I go back home, I still dream I see him up there. But without King Kong and Willis O'Brien's work in stop-motion animation, I might not do what I do! I certainly would not be in a creative environment every single day where I subconsciously think of that scene, and everything it led to. On some level, King Kong is around me all the time – to me, that's the definition of movie magic. Matthew Senreich, Co-Creator, ‘Robot Chicken,’ Co-Founder, Stoopid Buddy Stoodios