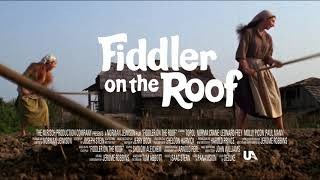 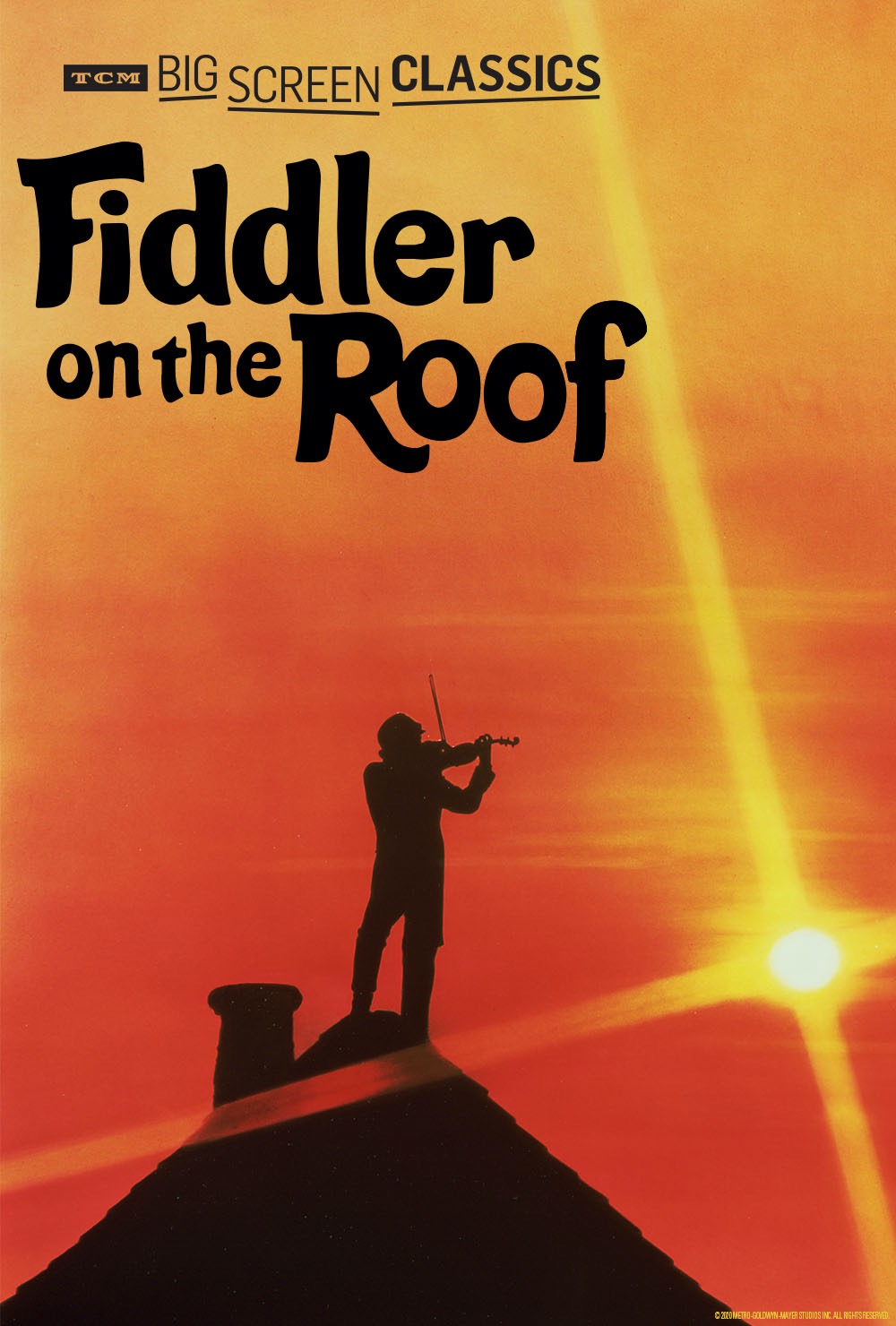 Director Norman Jewison offers this uplifting classic about a poor Jewish milkman (Topol) in Czarist Russia who, along with his devoted family, battles financial challenges and growing anti-Semitism within his village.

In director Norman Jewison's boisterous cinematic adaptation of this international Hal Prince-Jerome Robbins smash-hit stage musical, we find ourselves in the picturesque Ukrainian village of Anatevka, in which resides Tevye ([Chaim] Topol), an impoverished milkman with a sharp-tongued wife, Golde (Norma Crane), and five unmarried daughters to support. But family troubles will soon become insignificant. The corrupt Czarist regime turns against the pious and highly moral Jewish population of the Ukraine, and violent pogroms sweep across the land. Tevye, his family and their neighbors and friends are faced with the choice of losing their lives or losing their homeland... Musical score by John Williams. The violin music of Isaac Stern is featured on the soundtrack. Based on stories by Sholem Aleichem.

Make it a tradition to see this wonderful family film at a special event that includes exclusive insights from Turner Classic Movies.

FIDDLER ON THE ROOF © 1971 METRO-GOLDWYN-MAYER STUDIOS INC. and NORMAN JEWISON. All Rights Reserved.