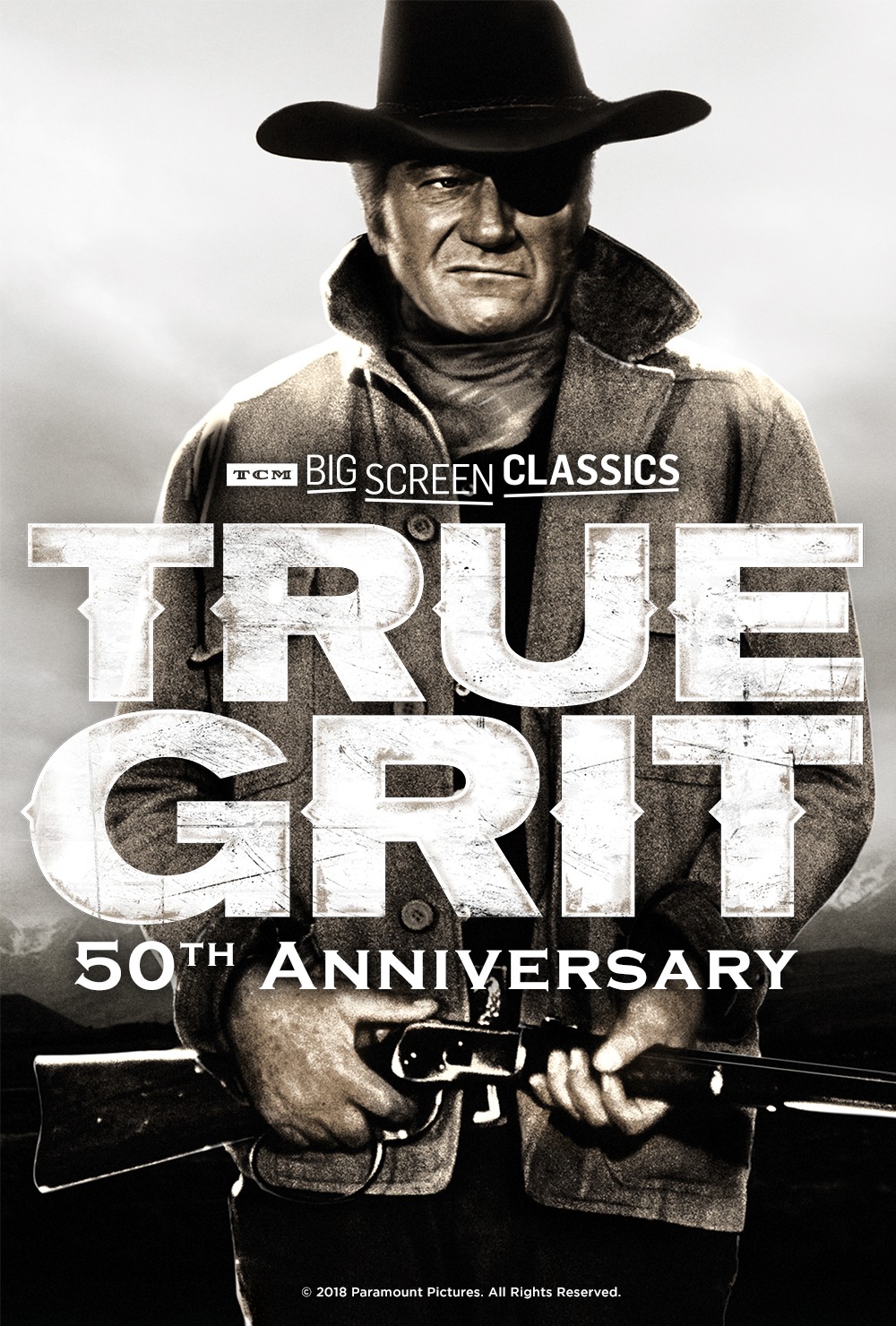 Celebrate the 50th Anniversary of the classic Western that won John Wayne his first and only Oscar®. The legendary movie star gives his most iconic performance as Rooster Cogburn, a drunken, uncouth and totally fearless one-eyed U.S. Marshall hired by a headstrong young girl (Kim Darby) to find the man who murdered her father. When Cogburn's employer insists on accompanying the older gunfighter, sparks start to fly. The situation goes from troubled to disastrous when an inexperienced but enthusiastic Texas Ranger (Glen Campbell) joins the party.

Laughter and tears punctuate the wild action in this extraordinary film featuring performances by Robert Duvall and strother Martin. A true western classic for fans and first-timers, True Grit is a must-see on the big screen. 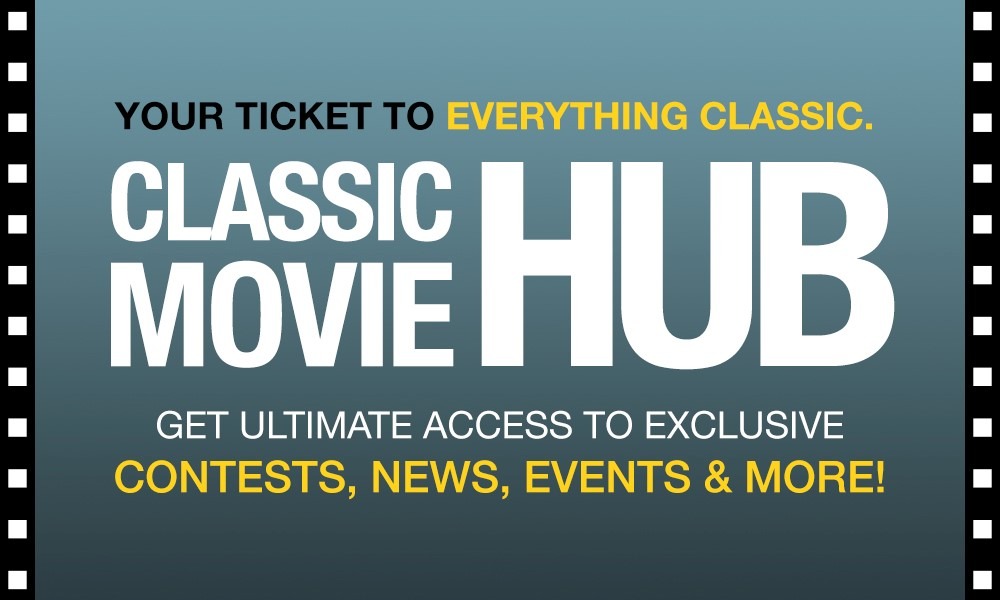