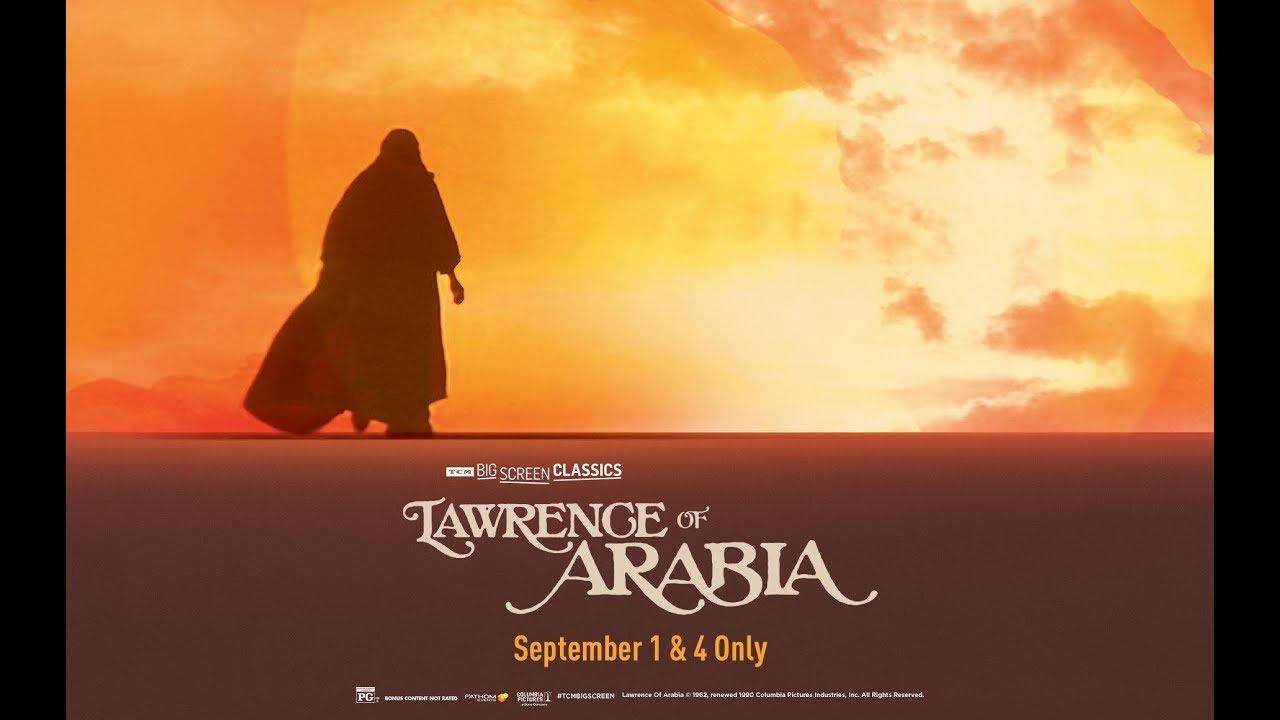 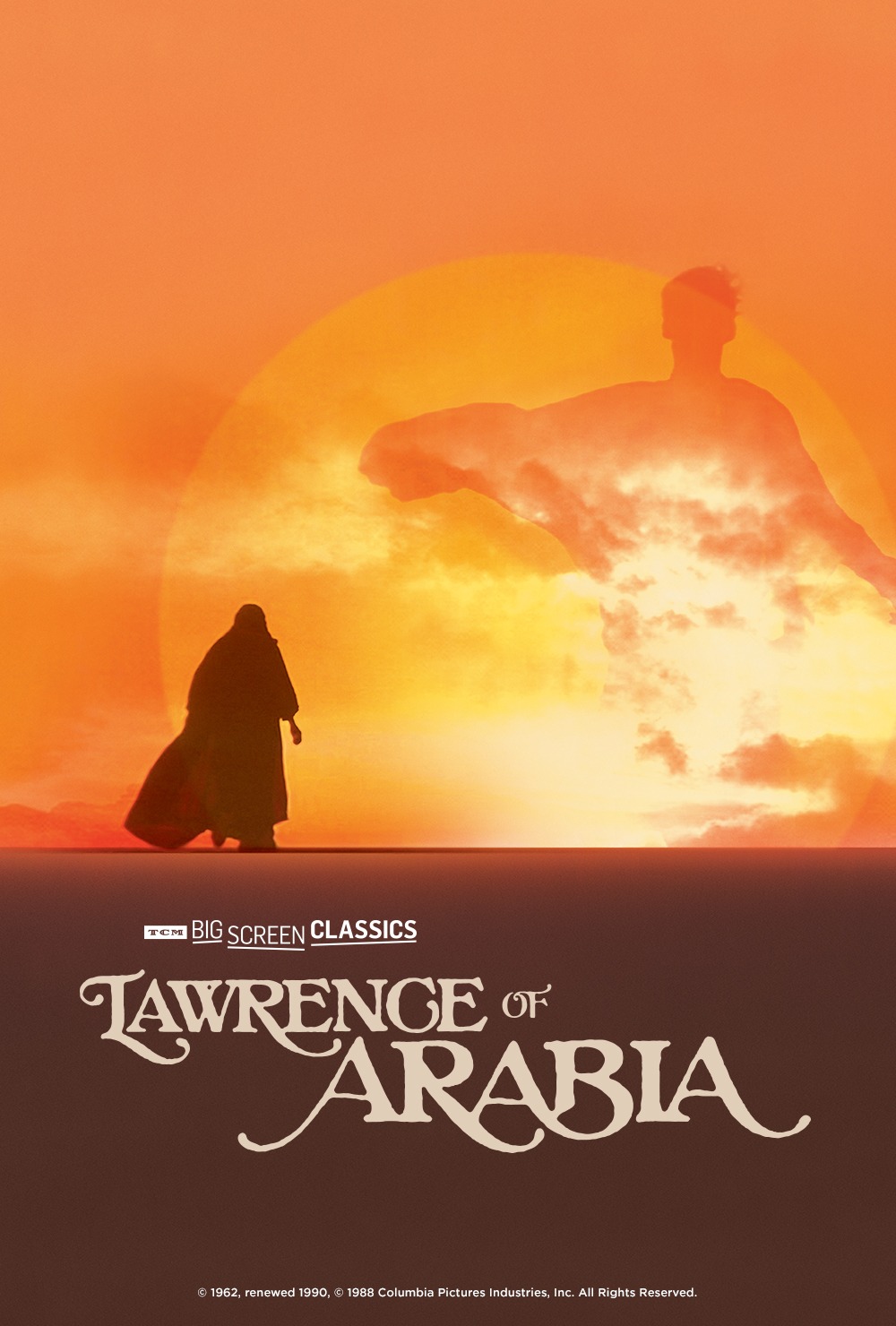 Winner of 7 Academy Awards®  including Best Picture of 1962, LAWRENCE OF ARABIA stands as one of the most timeless motion picture masterpieces. Hailed as the greatest achievement of its legendary, Oscar®-winning director, David Lean, and the career-making performance - Peter O'Toole as T.E. Lawrence.

Winner of 7 Academy Awards® including Best Picture of 1962, LAWRENCE OF ARABIA stands as one of the most timeless and essential motion picture masterpieces. The greatest achievement of its legendary, Oscar®-winning director, David Lean (1962, Lawrence of Arabia: 1957 The Bridge on the River Kwai), the film stars Peter O'Toole - in his career-making performance - as T.E Lawrence, the audacious World War 1 British army officer who heroically united rival Arab desert tribes and led them to war against the mighty Turkish Empire. This predominant classic is not one to miss, don't pass up your chance to see this revolutionary title on the big screen!

This digital print of Lawrence of Arabia is presented in 4K. Utilizing 8K scans of the 65mm original negative, the picture was painstakingly restored, removing the damage, deterioration and fading it had experienced over 50 years. Accompanied by remastered 5.1 audio, the film is presented in its original 2.20 aspect ratio, along with the original overture and intermission.

Lawrence Of Arabia © 1962, renewed 1990 Columbia Pictures Industries, Inc. All Rights Reserved.
Academy Award® and Oscar® is the registered trademark and service mark of the Academy of Motion Picture Arts and Sciences.