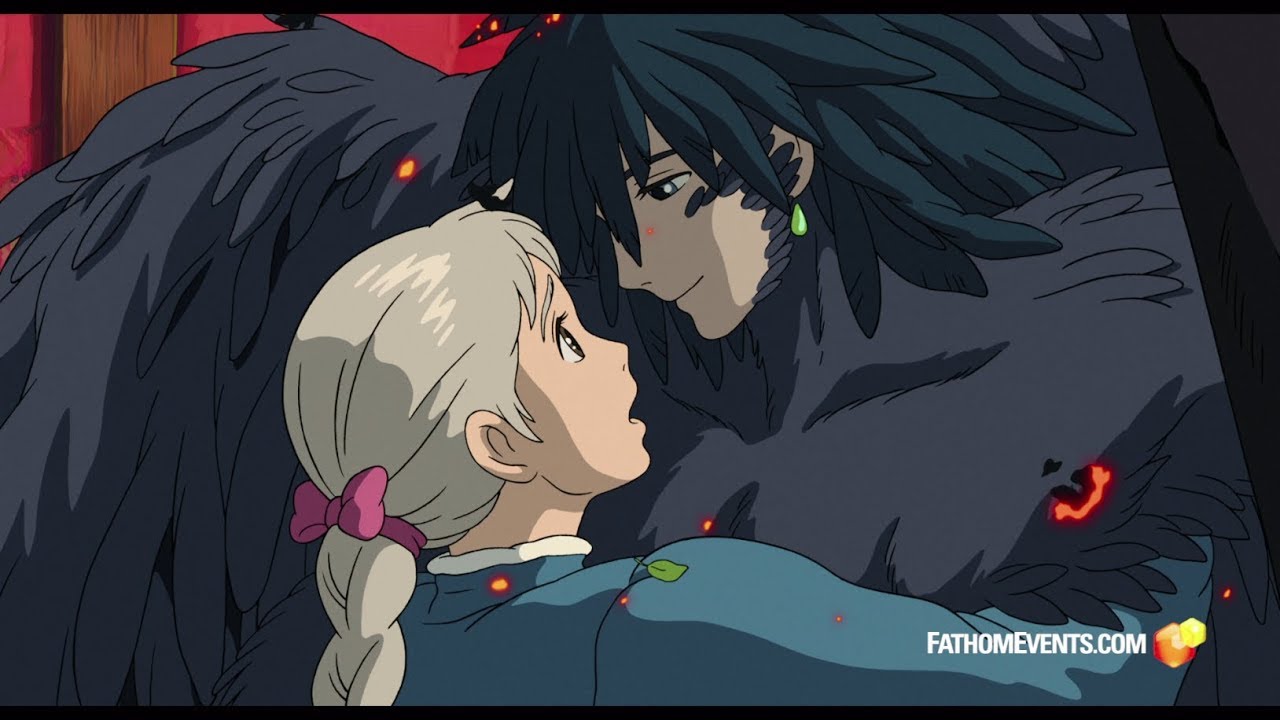 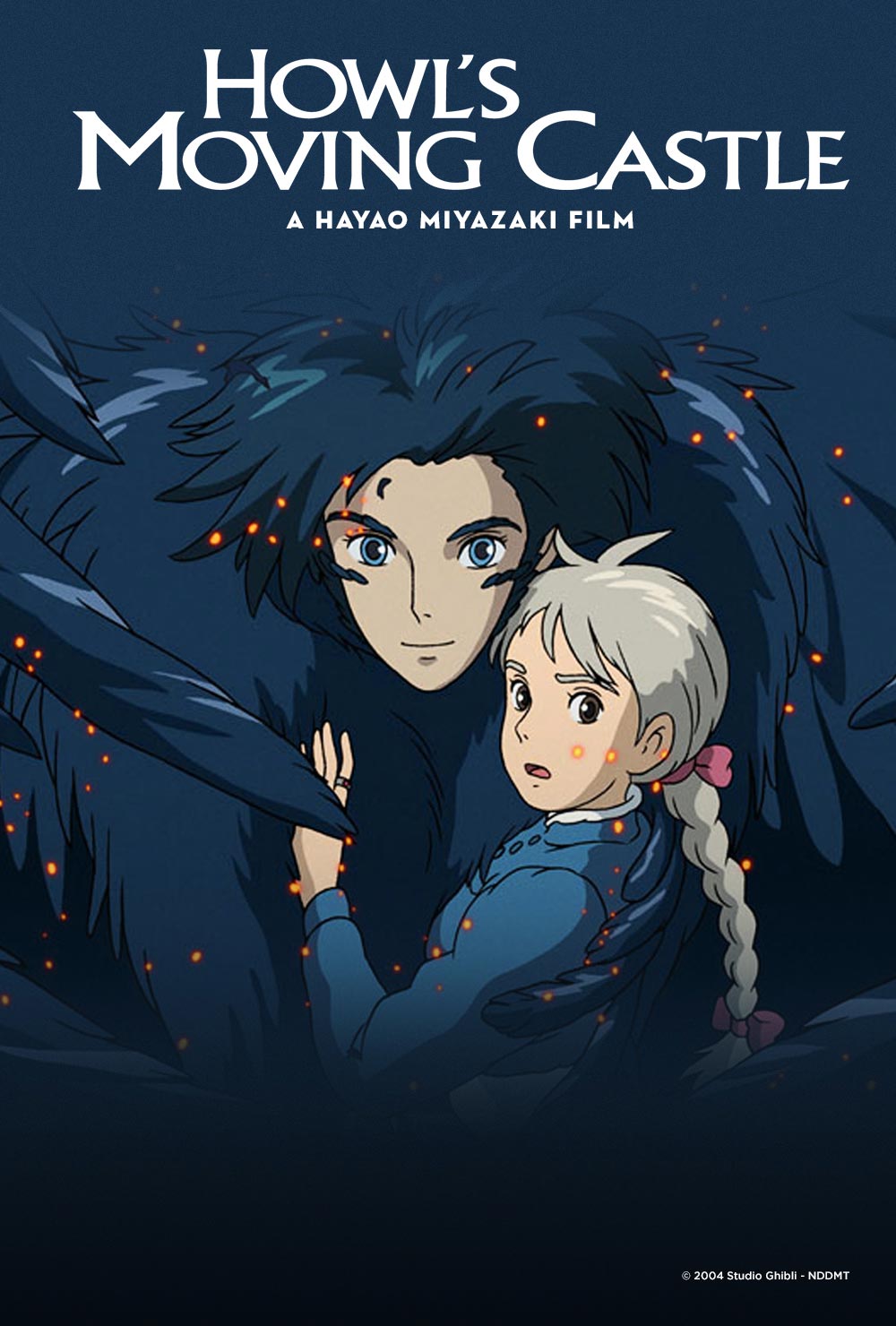 PG , 130 Minutes
From the legendary director Hayao Miyazaki comes \"Howl’s Moving Castle\", the story of Sophie, an average teenage girl working in a hat shop, who finds her life thrown into turmoil when she is literally swept off her feet by a handsome but mysterious wizard named Howl.

From director Hayao Miyazaki, \"Howl’s Moving Castle\", is an Academy Award®-nominated acclaimed fantasy based on the novel of the same name. Sophie, an average teenage girl working in a hat shop, finds her life thrown into turmoil when she is literally swept off her feet by a handsome but mysterious wizard named Howl. But after this chance meeting, the young girl is turned into a 90-year old woman by the vain, conniving Witch of the Waste. Embarking on an incredible adventure to lift the curse, she finds refuge in Howl’s magical moving castle.

As the true power of Howl’s wizardry is revealed, and his relationship with Sophie deepens, our young grey heroine finds herself fighting to protect them both from a dangerous war of sorcery that threatens their world. The English-dubbed cast includes the vocal talents of Christian Bale, Billy Crystal, Lauren Bacall, Emily Mortimer, Josh Hutcherson, Jean Simmons, Blythe Danner, Jena Malone and more! Dubbed in English on November 26 and 29 and subtitled on November 27, this special three-day event will also feature GKIDS Mini-Fest, an ongoing festival of the best animated shorts from around the world. 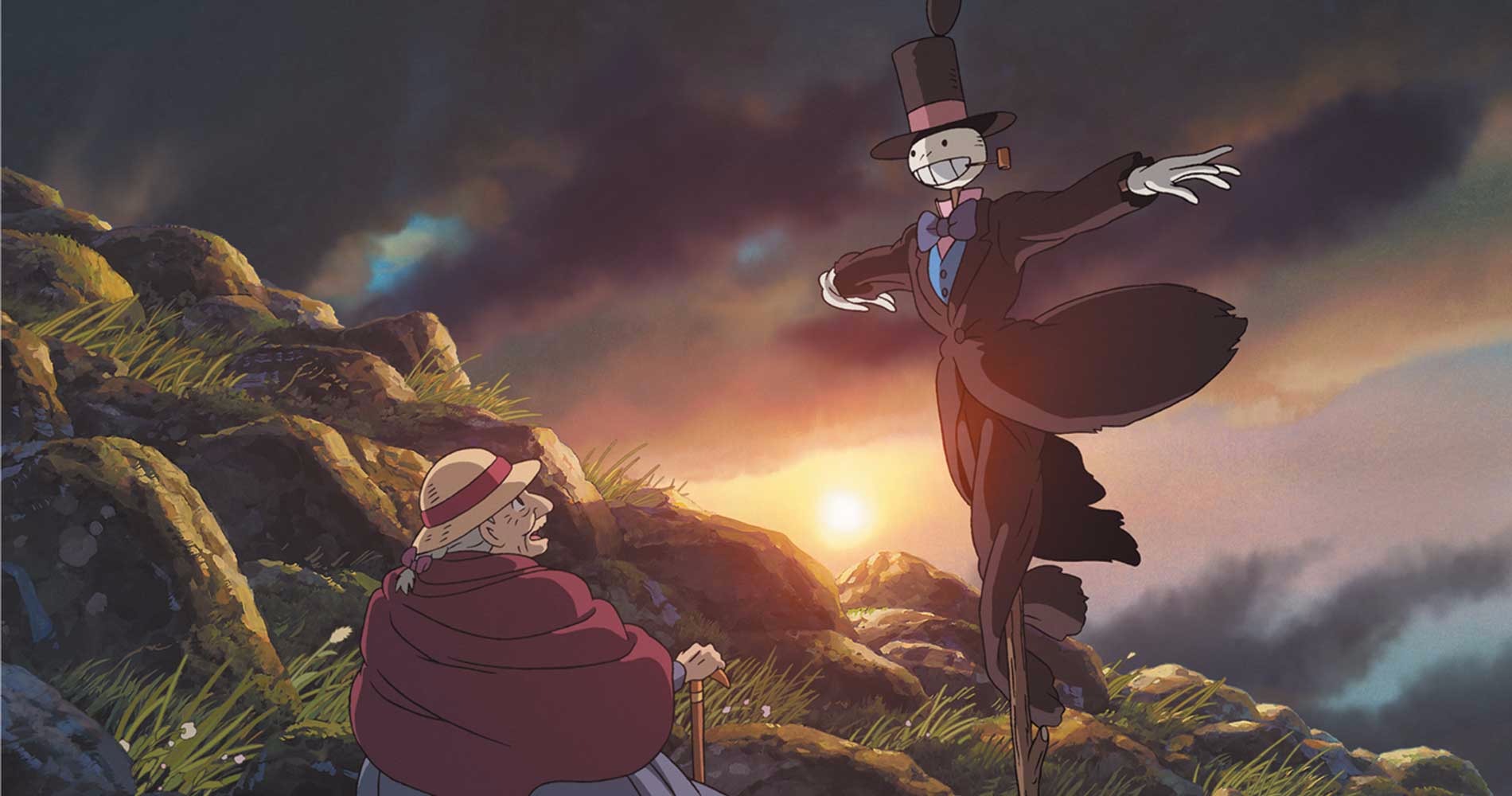 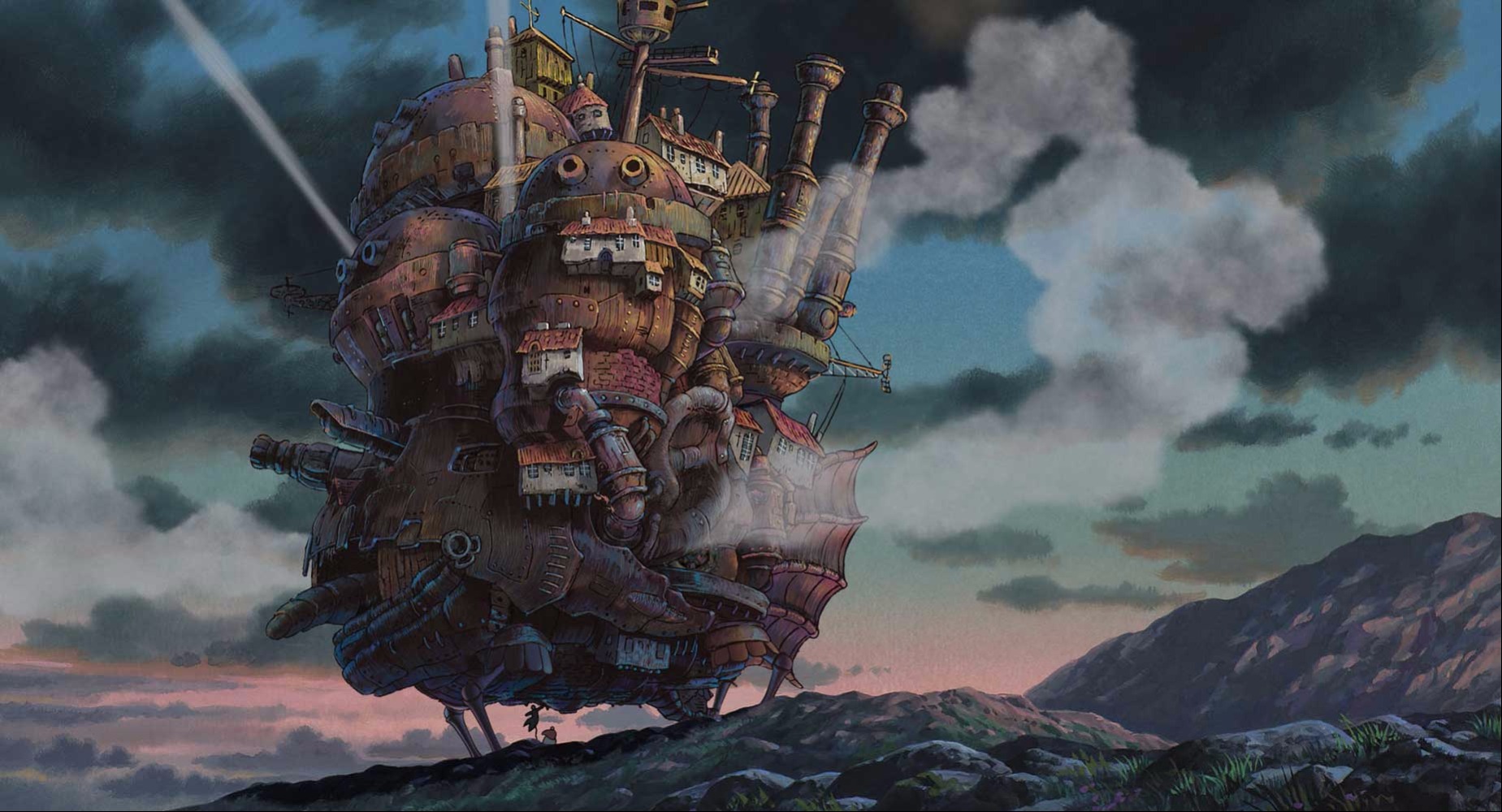 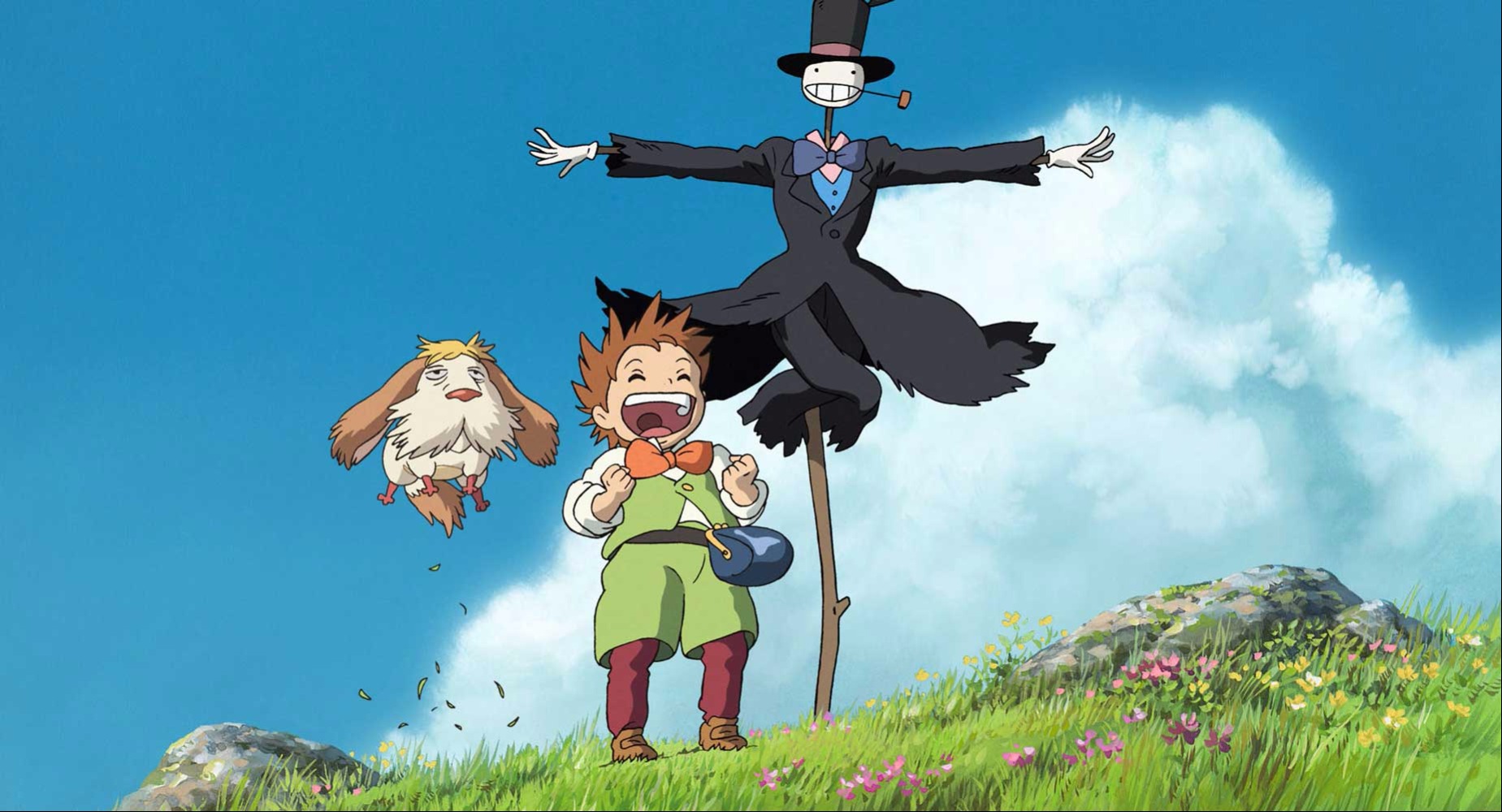 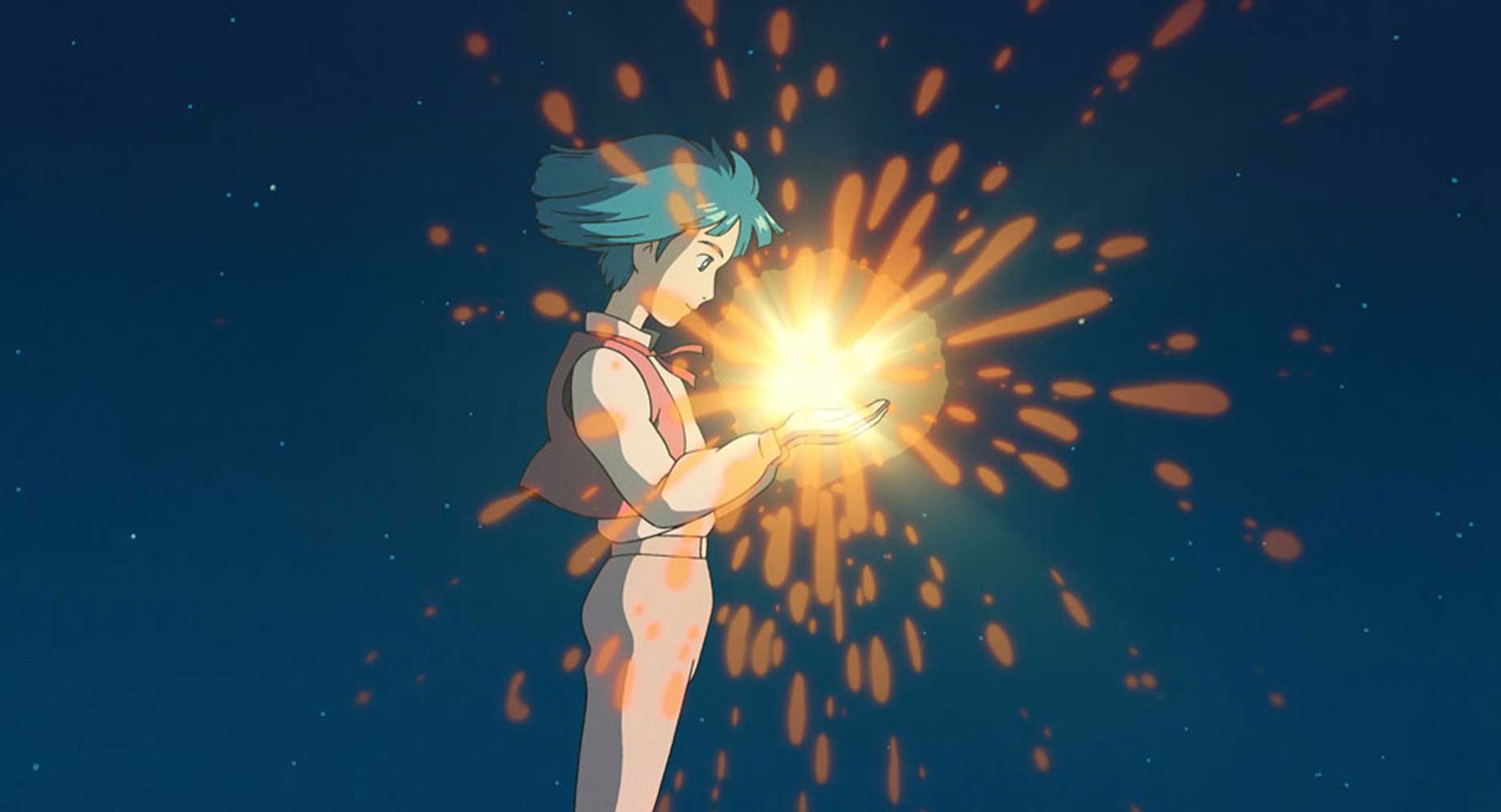