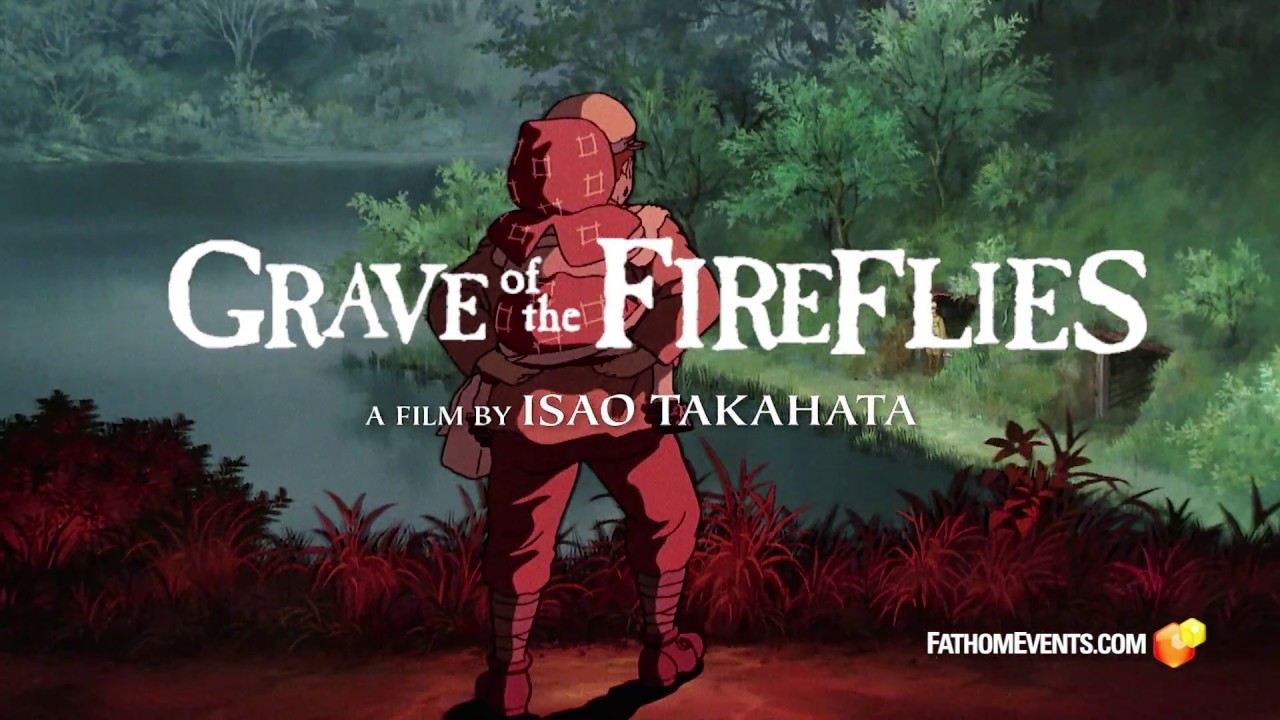 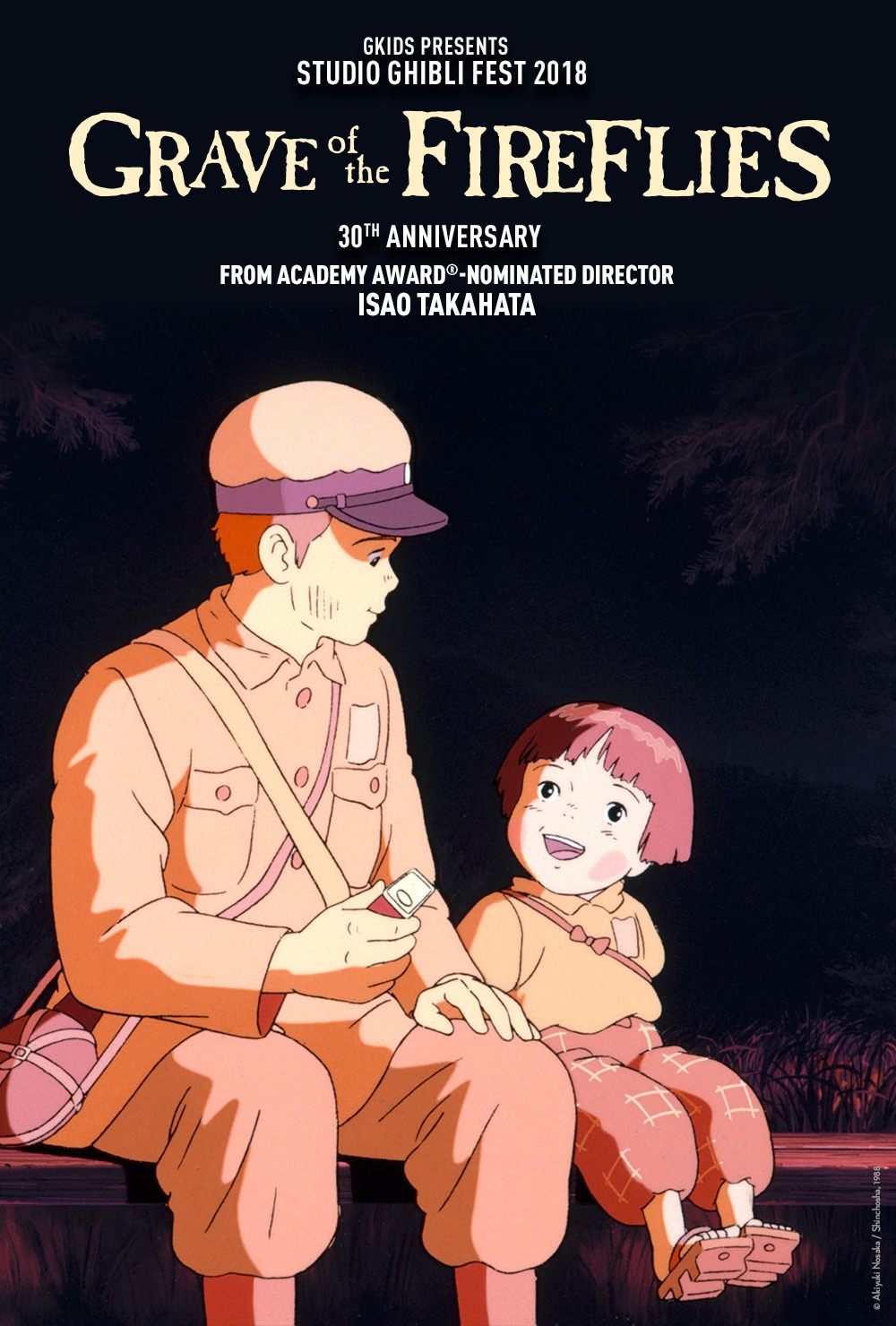 Grave of the Fireflies

Directed by Academy Award®-nominated Isao Takahata, Studio Ghibli’s Grave of the Fireflies has been universally hailed as an artistic and emotional tour de force.

As the Empire of the Sun crumbles upon itself and a rain of firebombs falls upon Japan, the final death march of a nation is echoed in millions of smaller tragedies. This is the story of Seita and his younger sister Setsuko, two children forced to fend for themselves in the aftermath of fires that swept entire cities from the face of the earth. Their struggle is a tribute to the human spirit. Presented in its digitally remastered and restored format, Grave of the Fireflies is one of the rare films that truly deserves to be called a masterpiece. 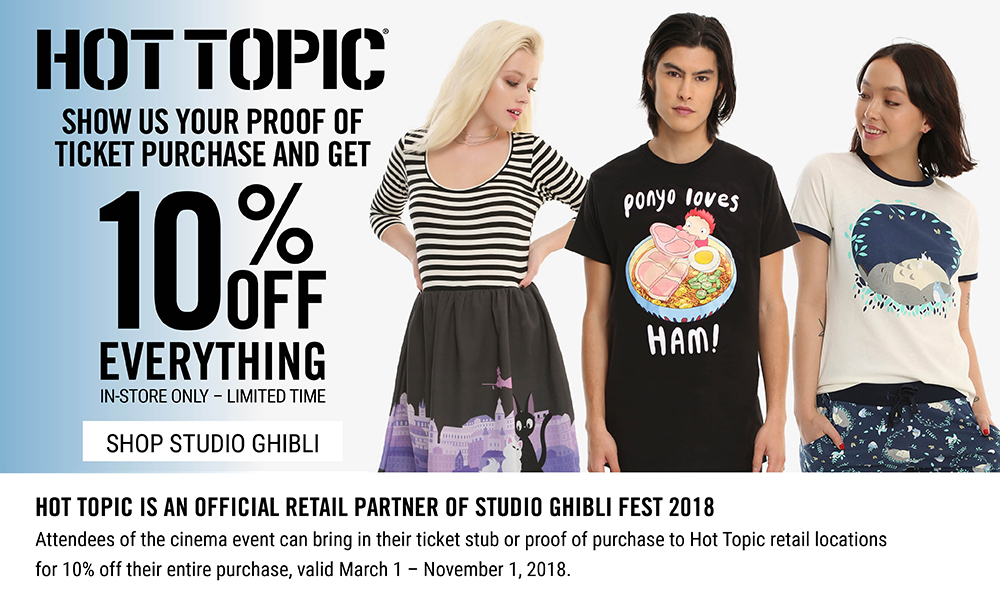