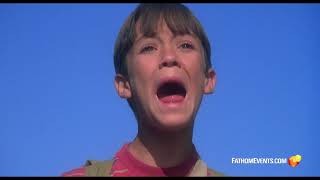 Stand By Me 35th Anniversary

Four 12-year-olds searching for a missing teenager's body find more than they bargained for.

In a treehouse at the edge of Castle Rock, a small, woodsy Oregon town, a budding 12-year-old writer named Gordie LaChance (Will Wheaton) is about to begin an extraordinary trek into the heart of the northwestern forest, an experience that will alter the course of his life forever. His best friend Vern (Jerry O'Connell) has overheard his older brother and a friend talking about their discovery of a dead body in the woods. Hoping they can get credit for finding the body, Gordie sets off with insecure, frightened Vern, tough guy Chris (River Phoenix) and daredevil Teddy (Corey Feldman) on an adventure that becomes an odyssey of self-discovery. Their journey begins innocently with a dream of becoming town heroes, but before it is over Gordie, Chris, Teddy and Vern will be tested in ways they had never imagined. 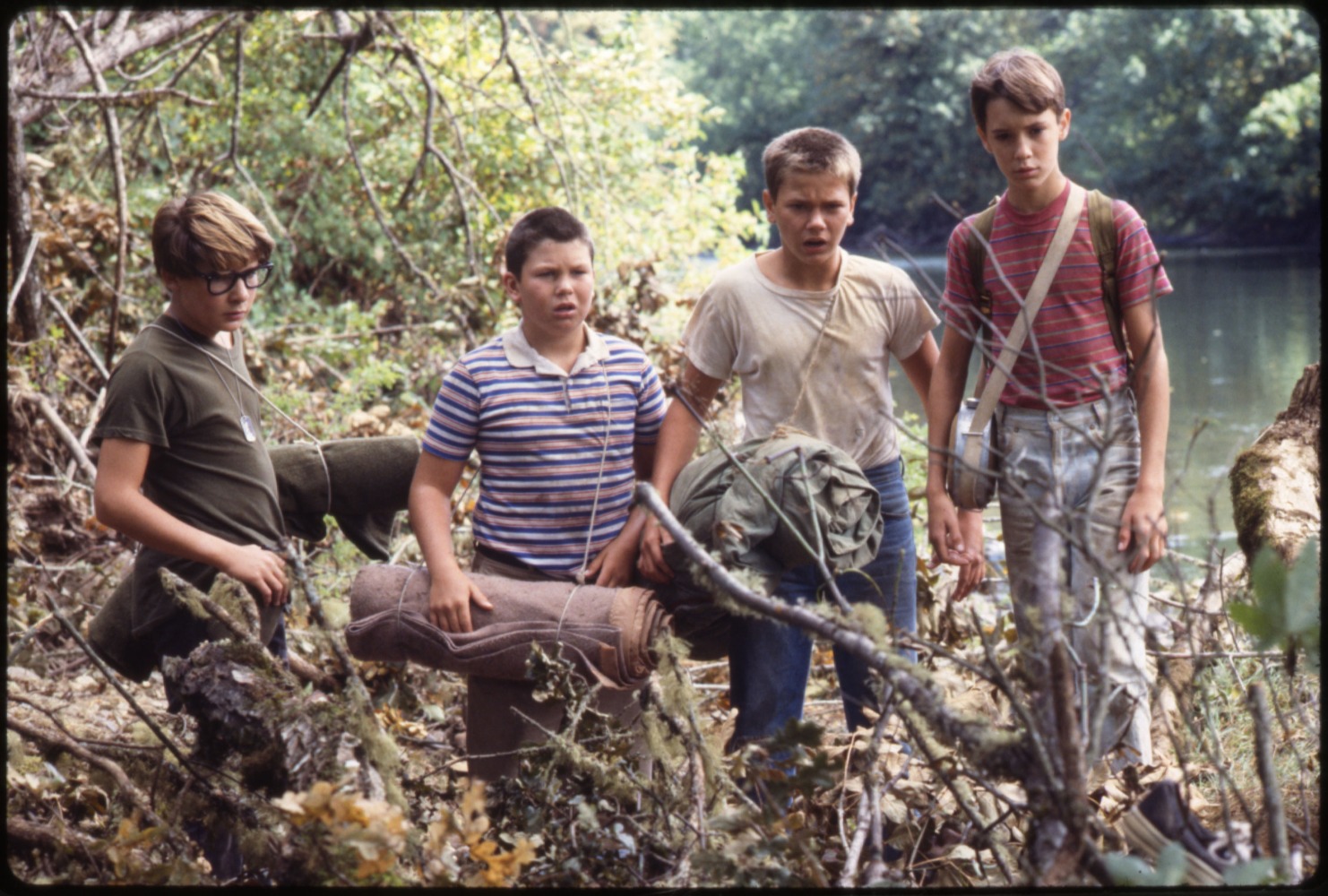 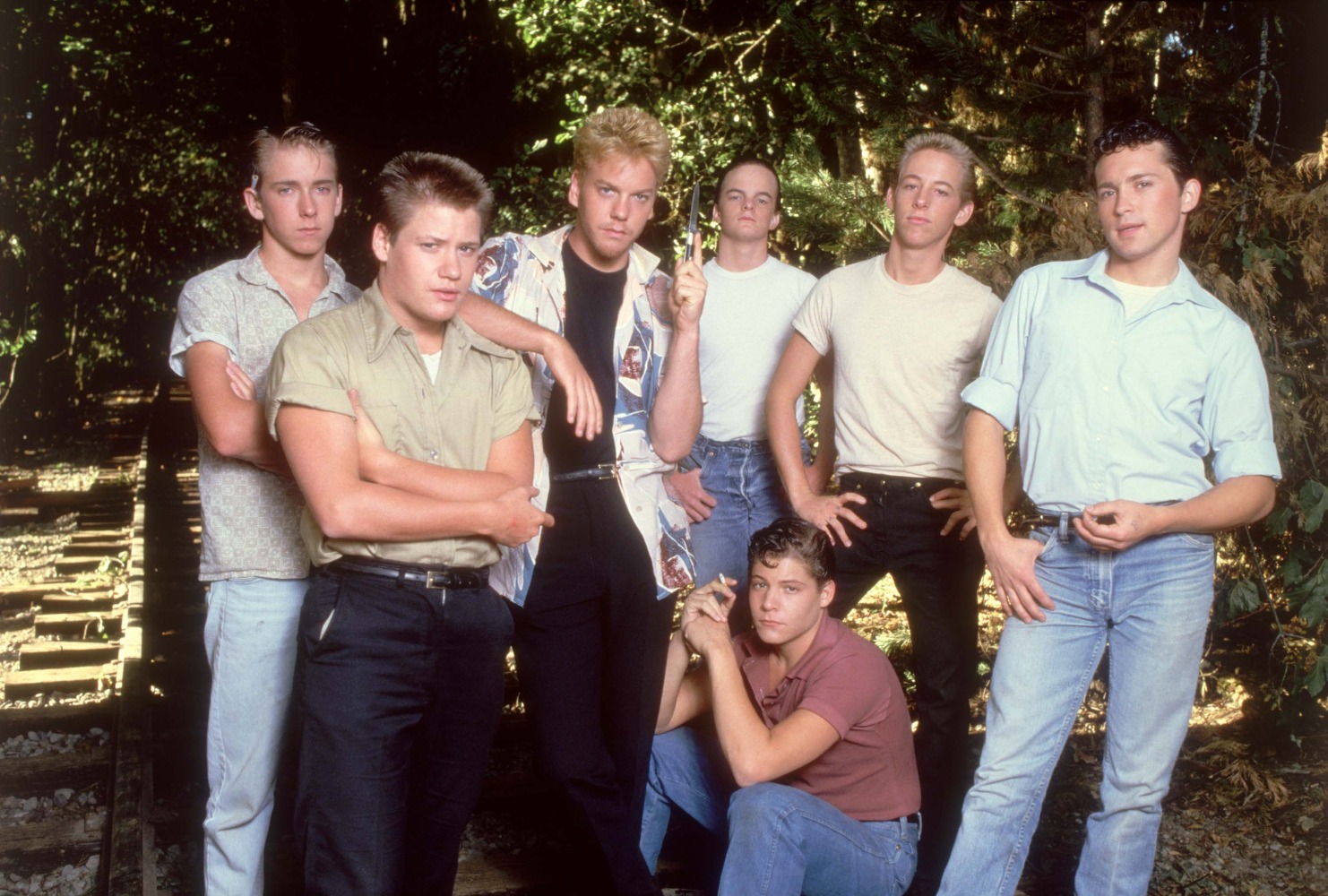 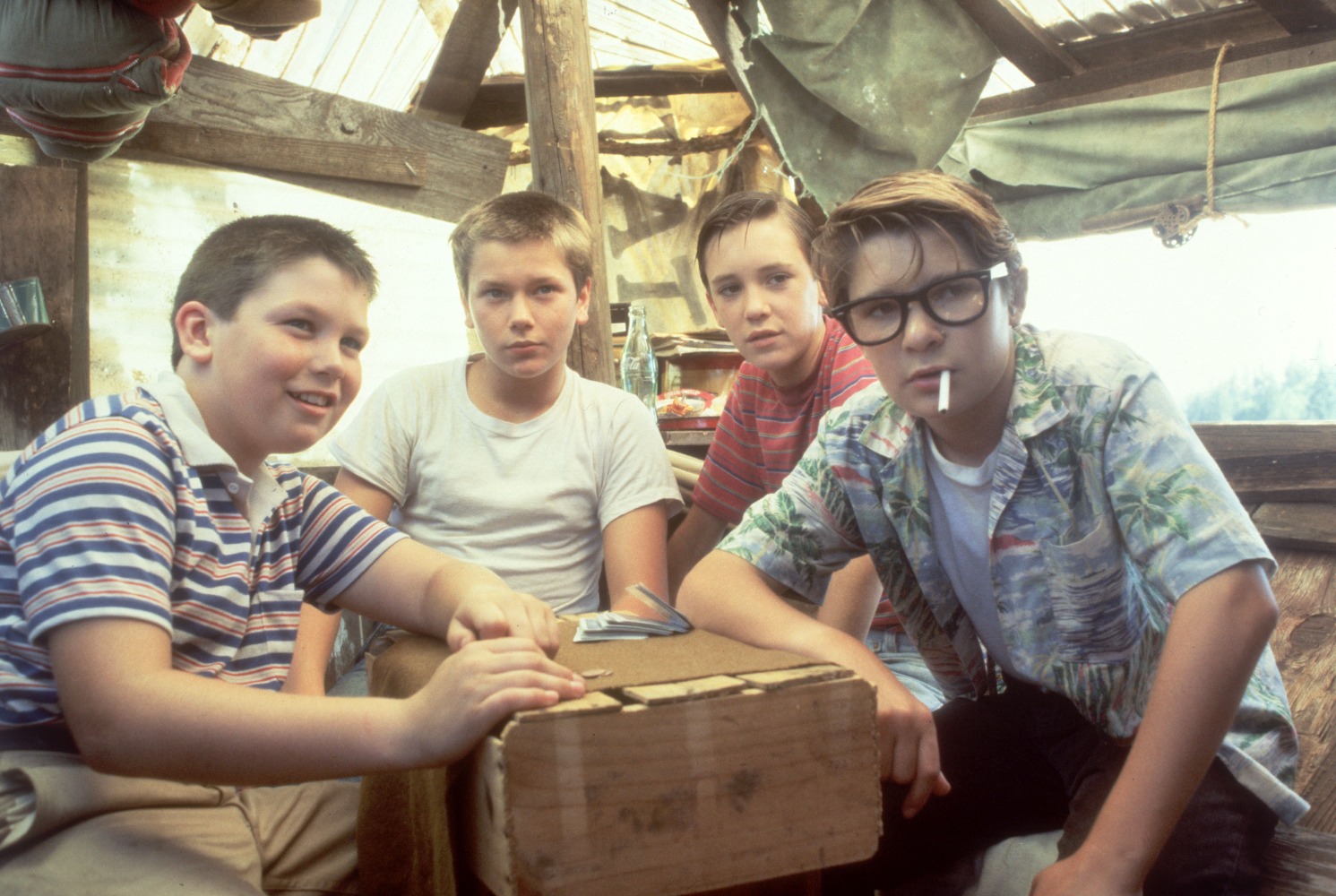