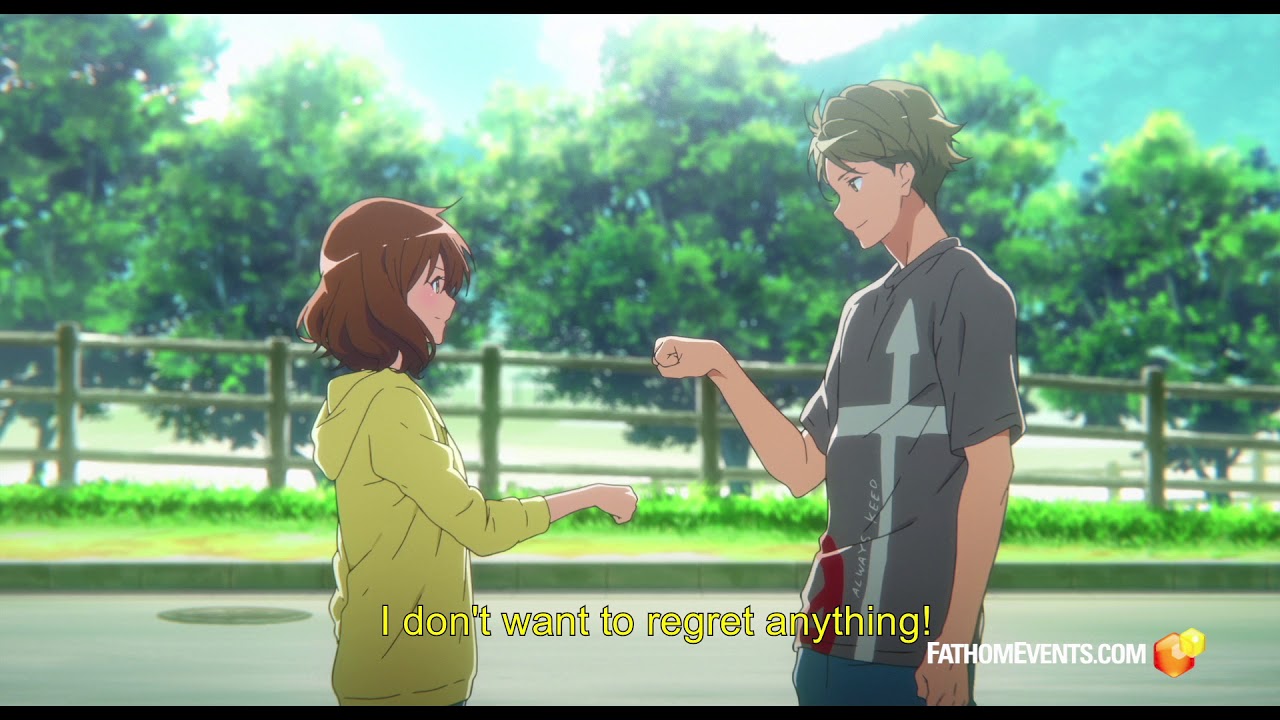 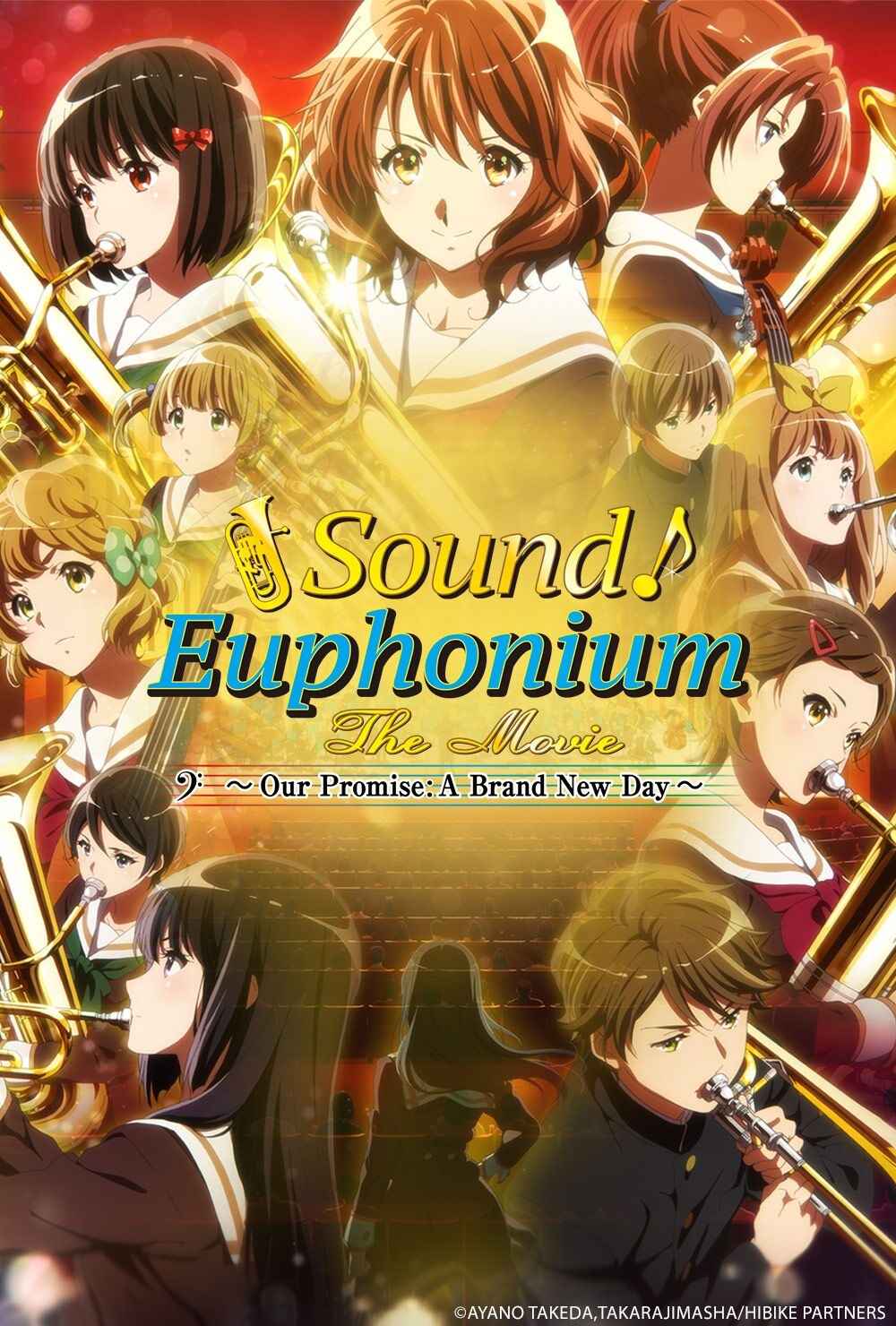 Our Promise: A Brand New Day

From Kyoto Animation, the studio that brought you A Silent Voice, Liz and the Blue Bird, and Violet Evergarden comes the long-awaited sequel in the Sound! Euphonium franchise, Sound! Euphonium: The Movie – Our Promise: A Brand New Day.

While Liz and the Blue Bird explored the relationship of band mates Mizore and Nozomi and took on a radical new art style, Our Promise: A Brand New Day returns to Sound! Euphonium's familiar style and the story of franchise protagonist Kumiko Oumae, now in her second year of high school. Follow Kumiko as she takes on the role of mentor towards the incoming class of new band members. Series director Tatsuya Ishihara reprises his directorial role to create a film that is sure to delight diehard fans and newcomers alike.

This special event will feature an exclusive recap of Sound! Euphonium seasons 1 and 2 before the film so that fans – new and returning – can enjoy the film without missing a beat.