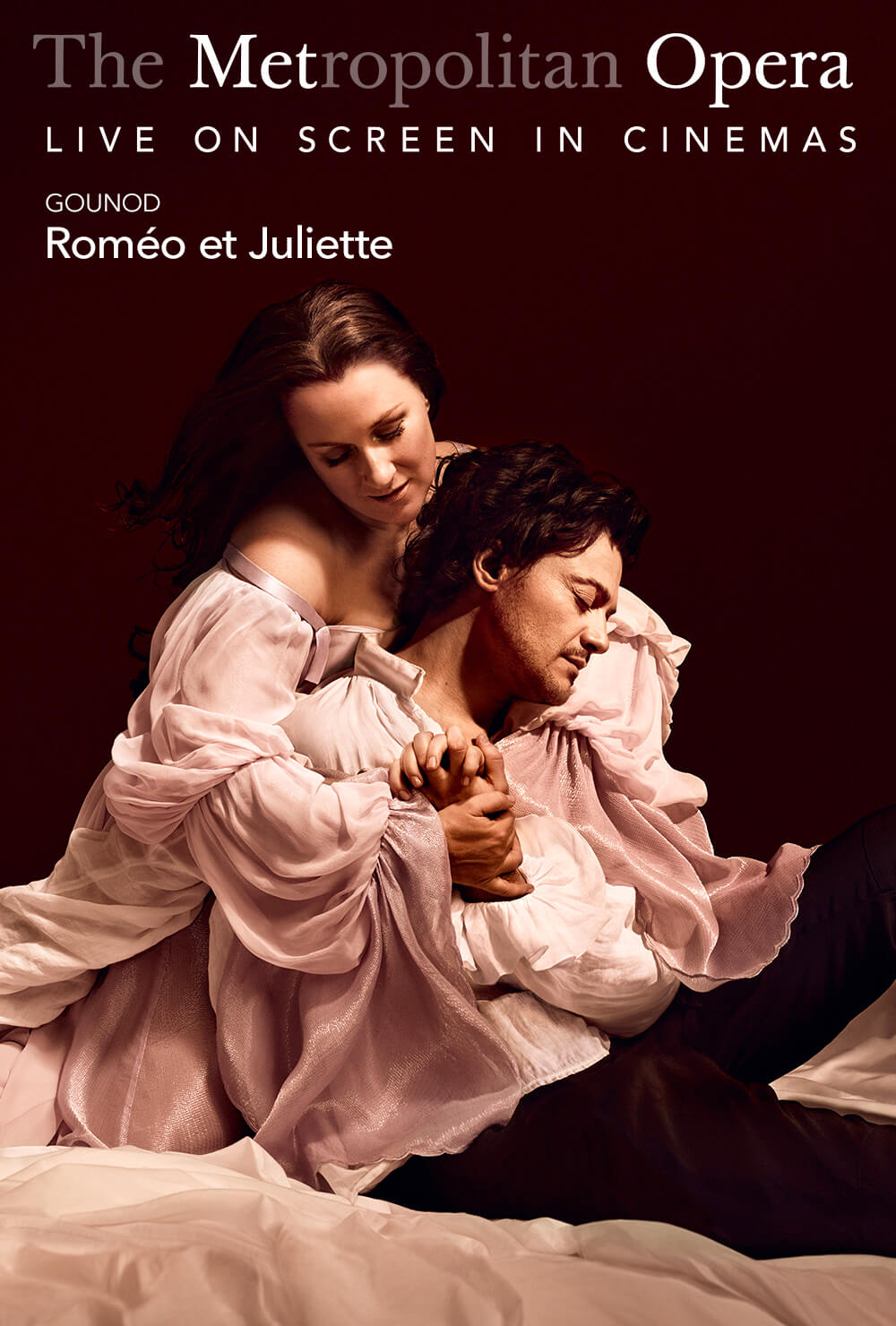 The electrifying team of Vittorio Grigolo and Diana Damrau reunite for a new production of Gounod’s opera, Roméo et Juliette, based on the Shakespeare play.

Photo: Kristian Schuller/Metropolitan Opera
The Met: Live in HD series is made possible by a generous grant from its founding sponsor The Neubauer Family Foundation.
Global sponsorship is also provided by Bloomberg Philanthropies.

Go Behind-the-Scenes with the Met Stars 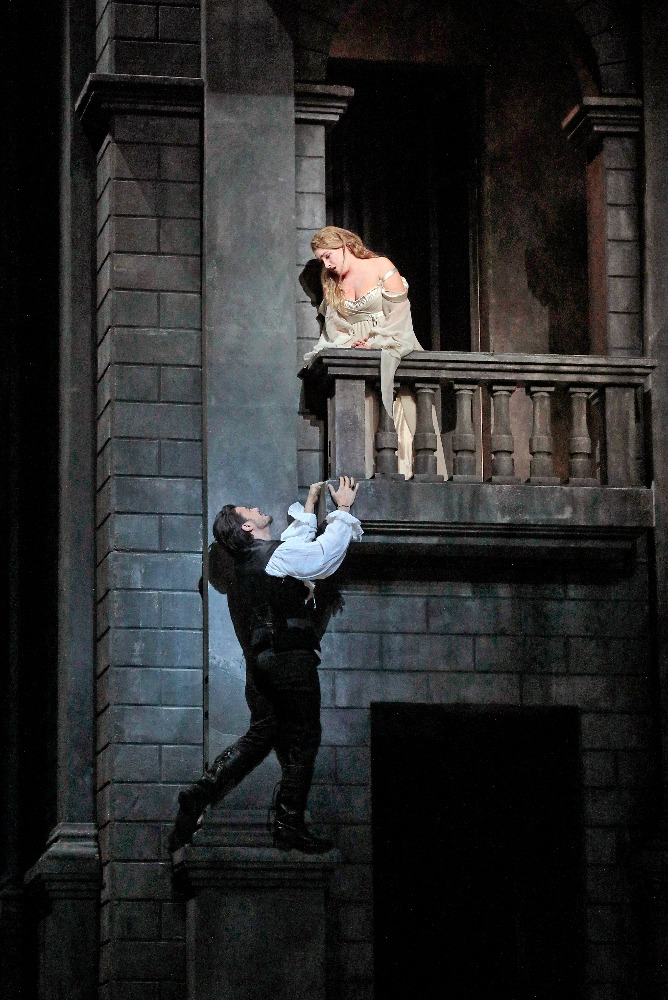 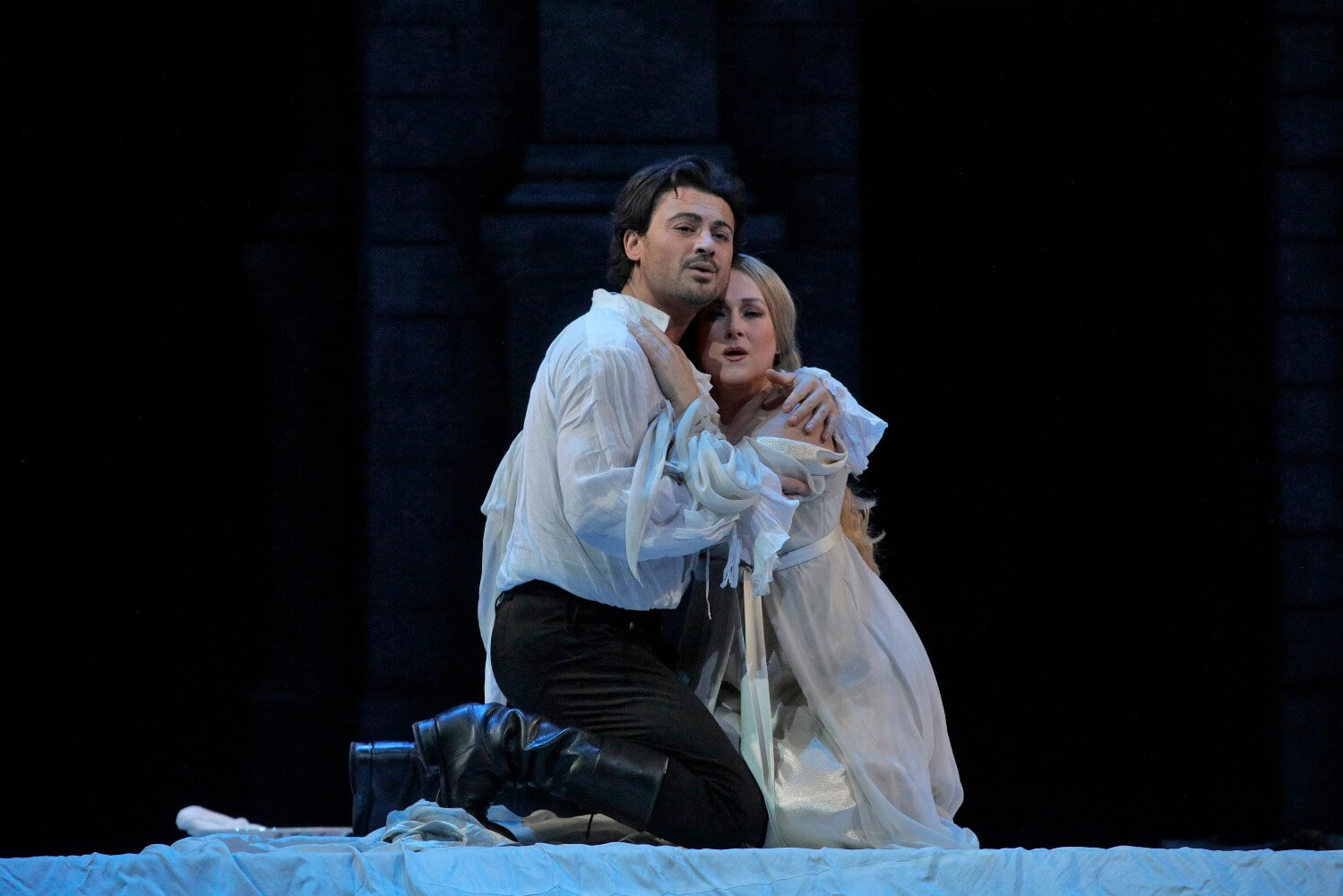 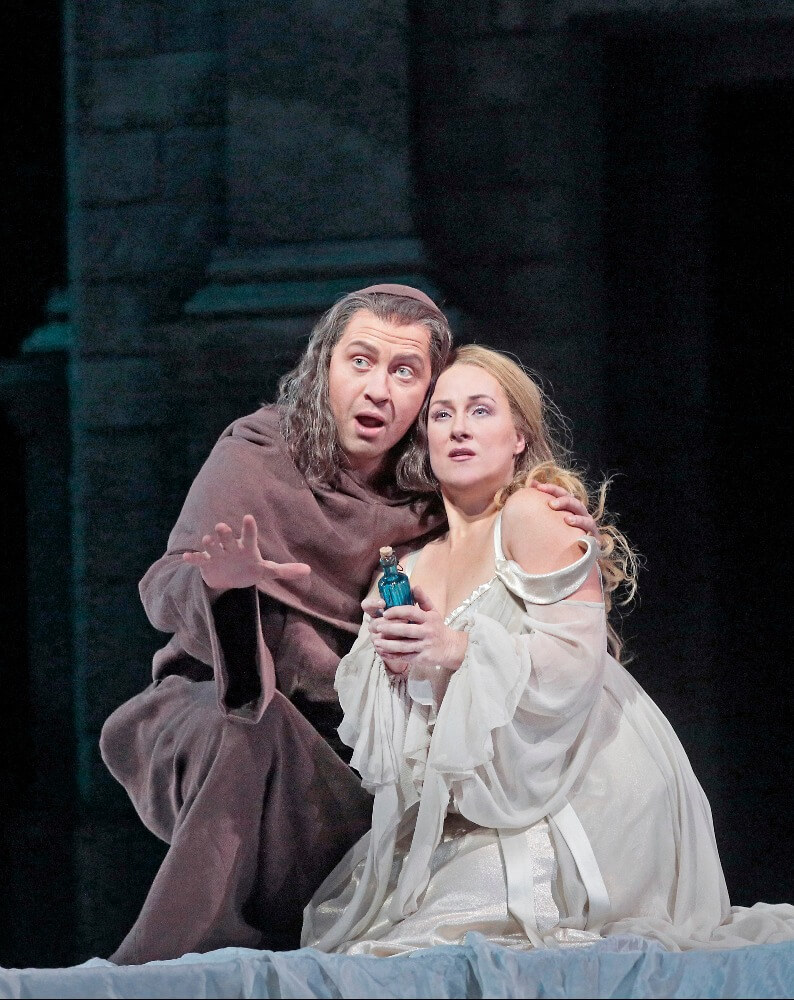 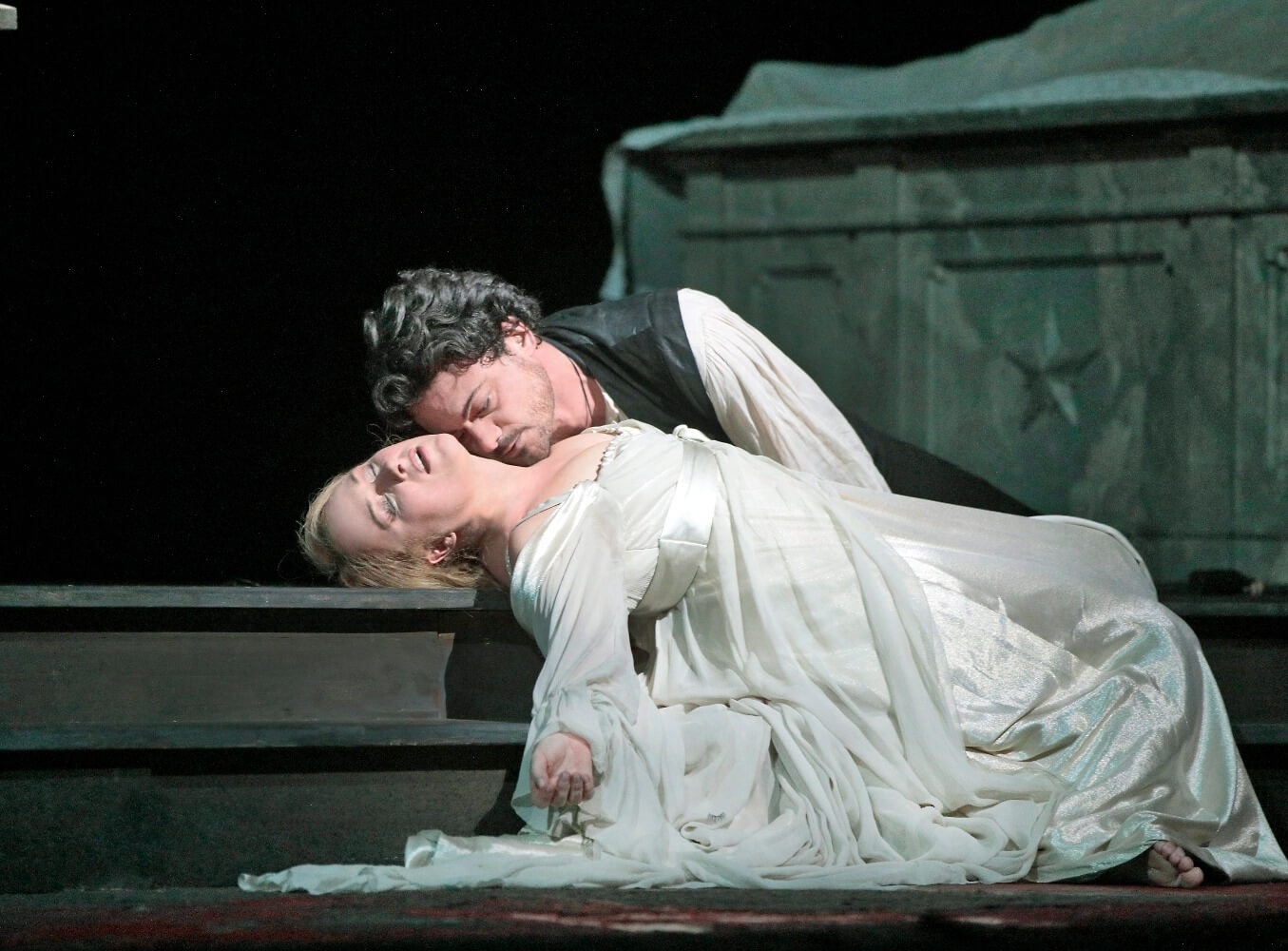