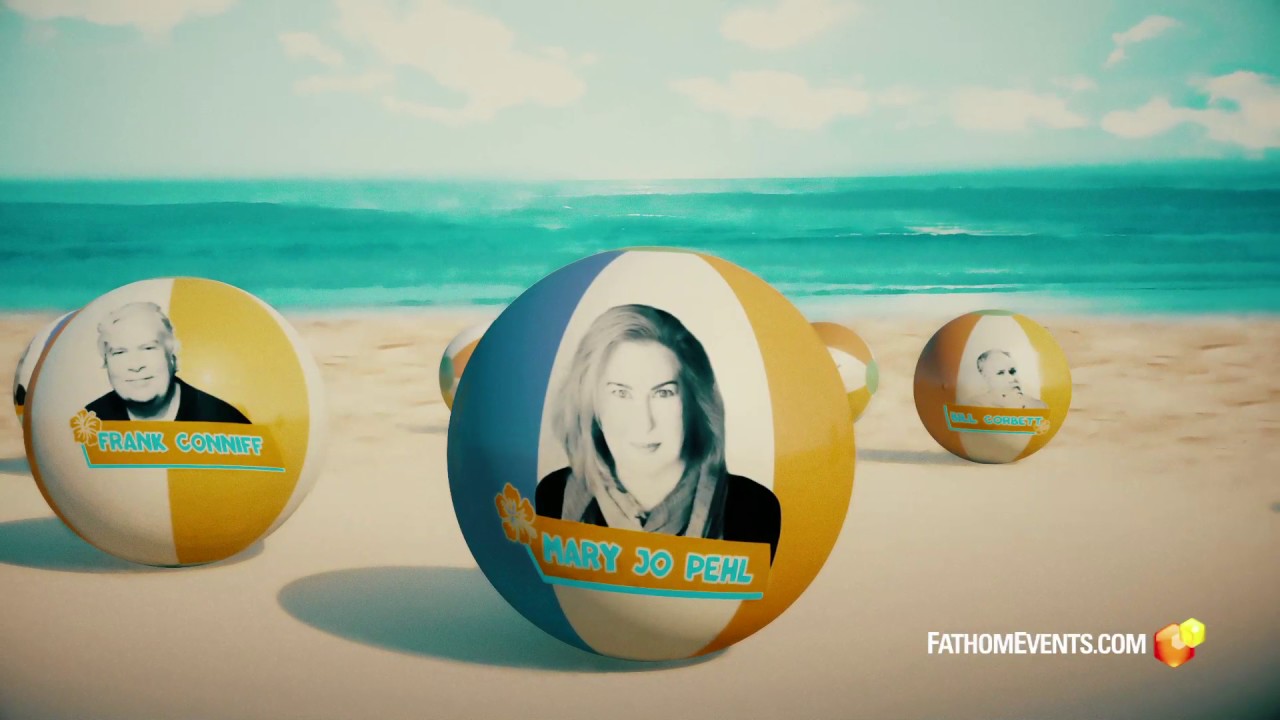 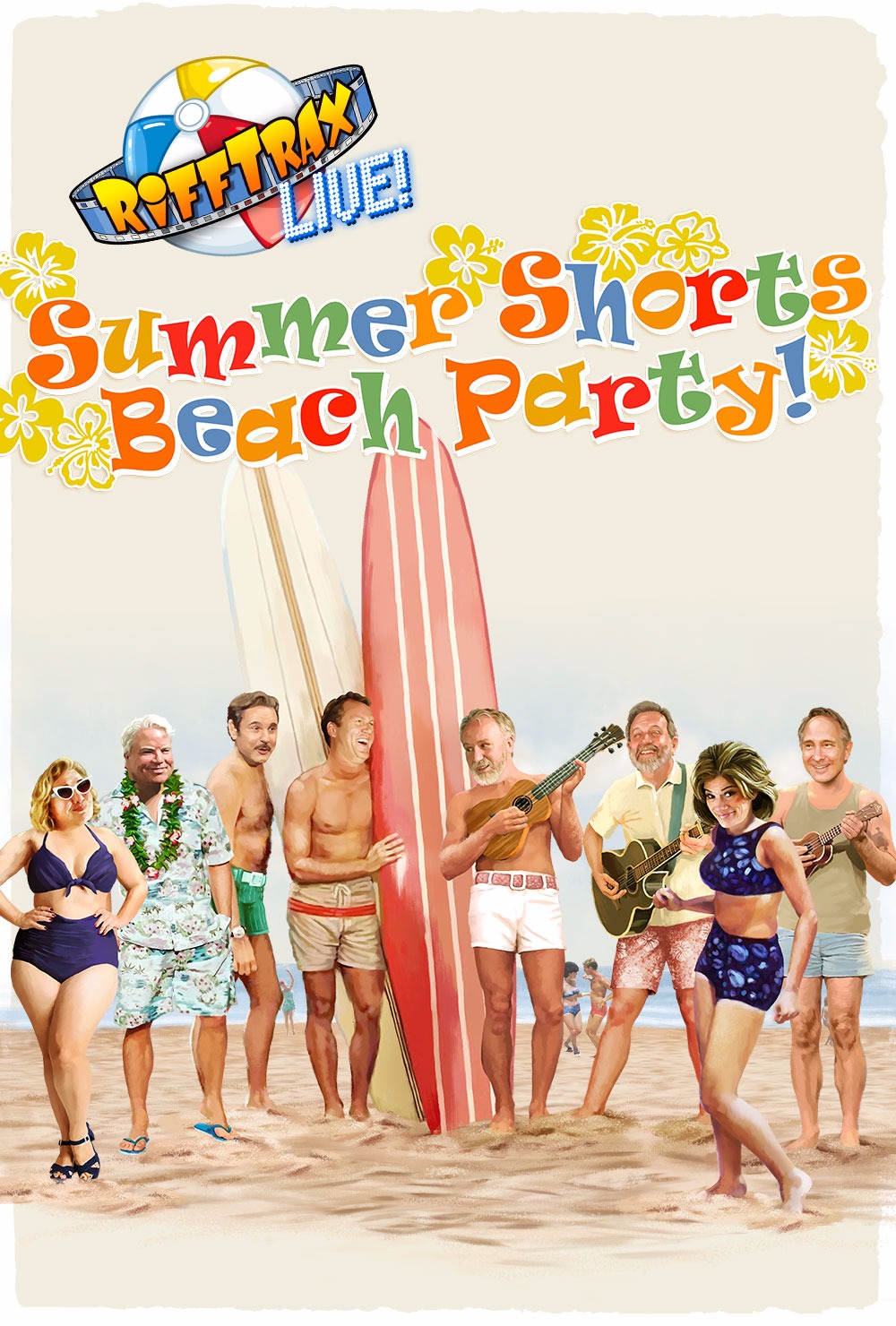 This summer, Mike, Kevin and Bill are heading back to Nashville, the Beach Party Capital of the South, for a hilarious night of educational shorts. Joining them on stage will be regulars Bridget Nelson and Mary Jo Pehl, along with some special guests. 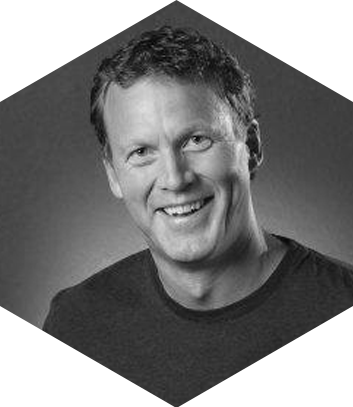 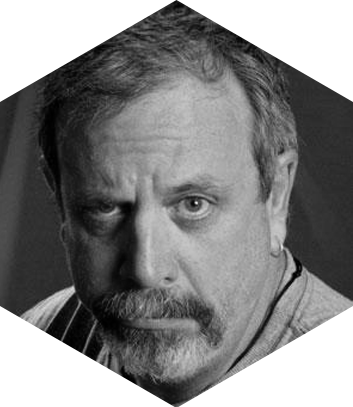 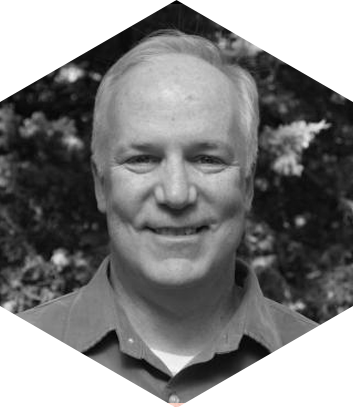 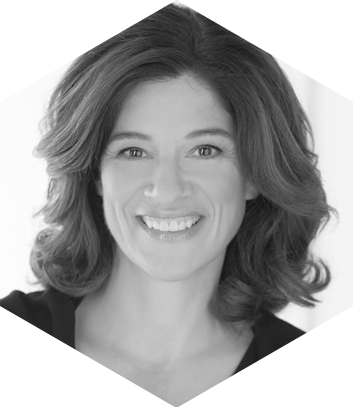 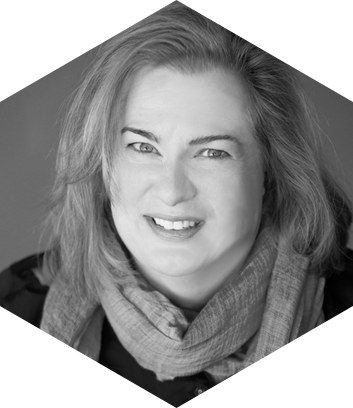 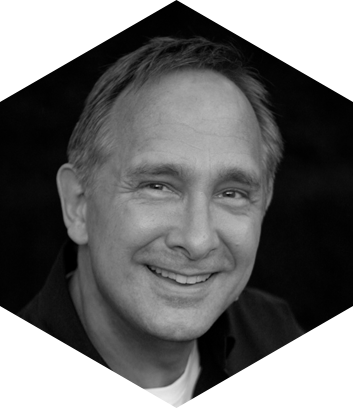 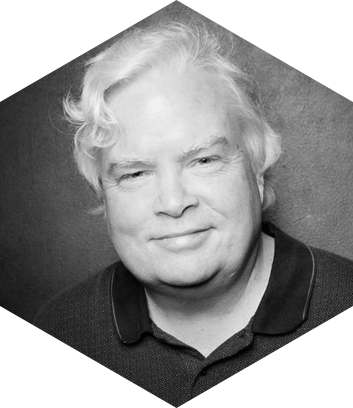 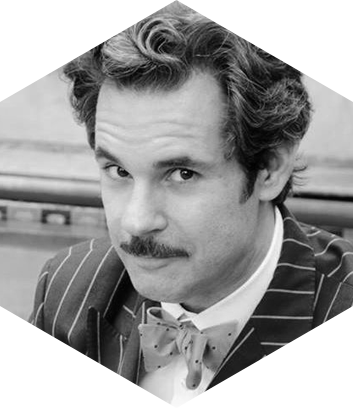 Paul F. Tompkins is from Philadelphia, PA, where he started performing stand-up comedy in 1986. In 1994, he moved to Hollywood, CA, which led Paul to a stint as a writer and performer on HBO’s MR. SHOW WITH BOB AND DAVID where he was nominated for an Emmy award for writing. Paul also wrote and starred in his own one-man show, DRIVEN TO DRINK, for HBO.
RELATED EVENTS