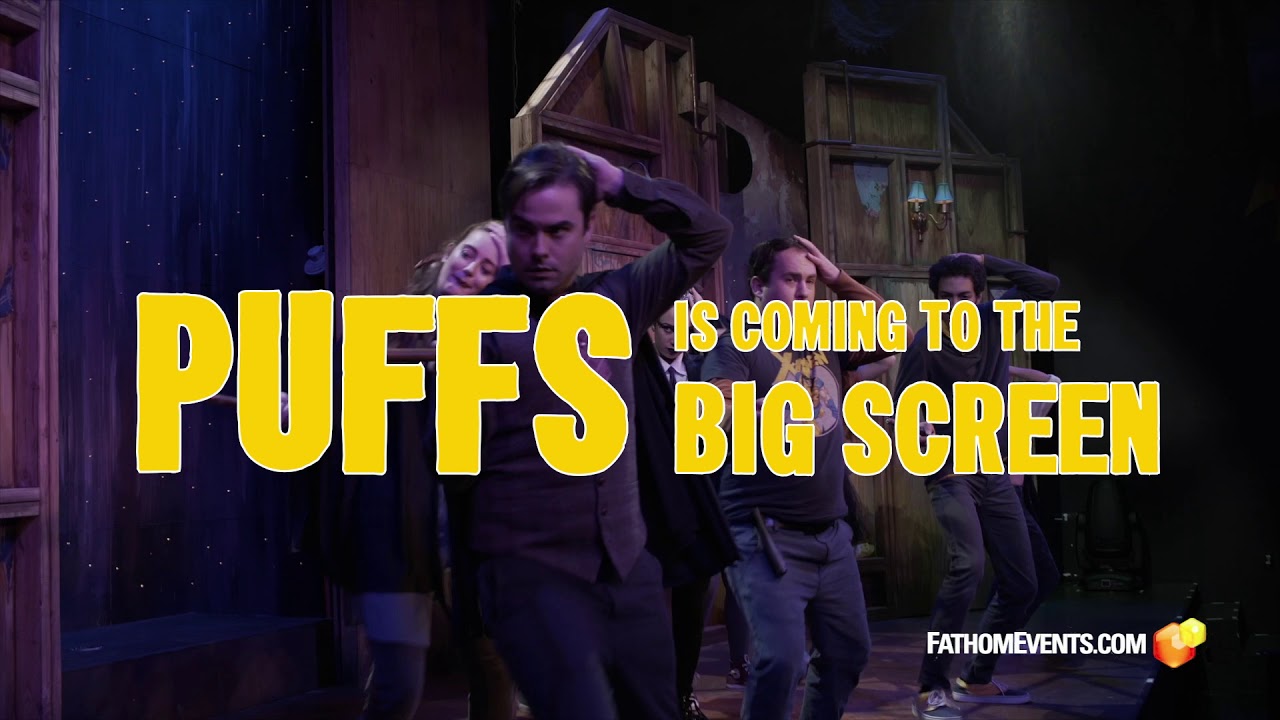 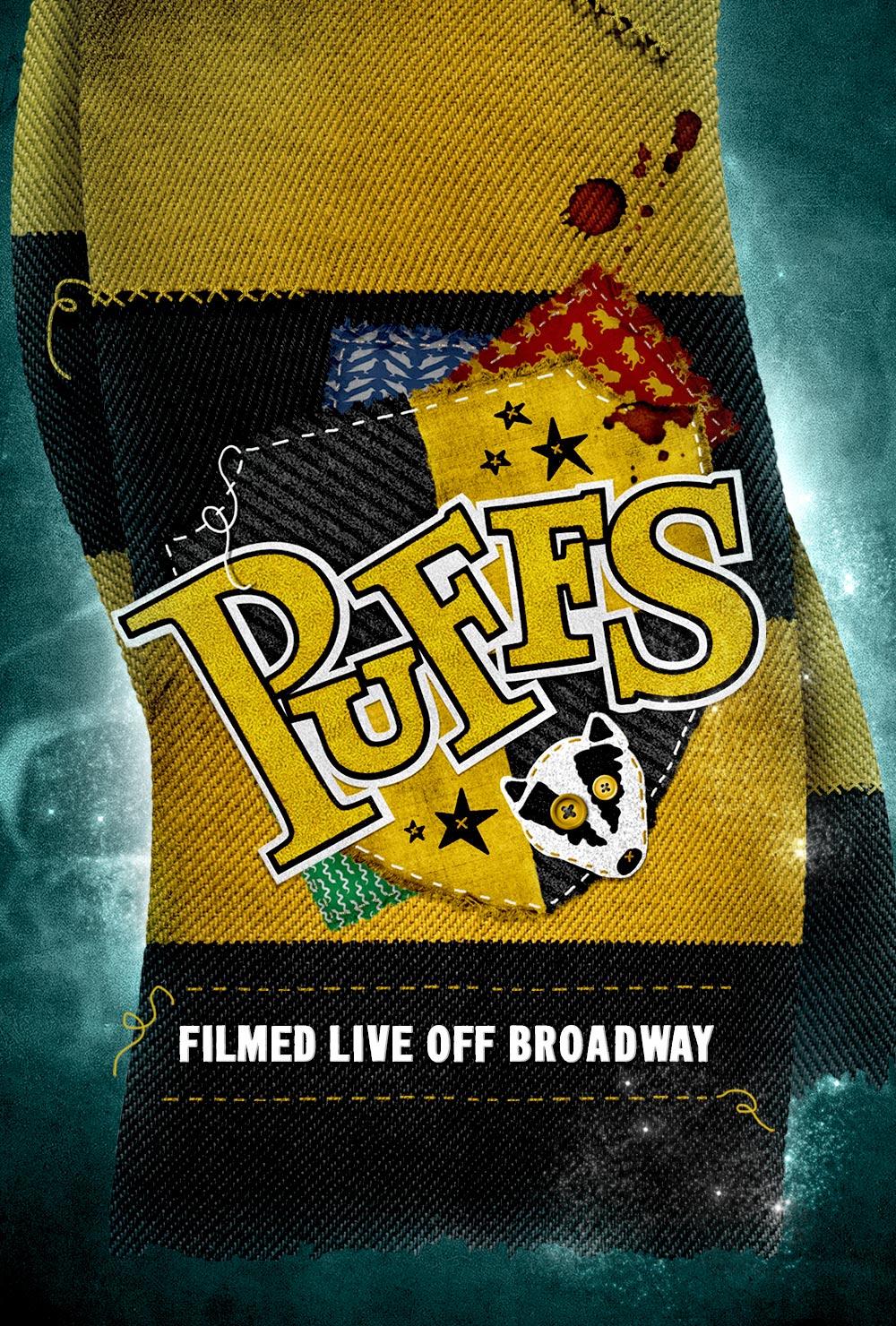 For seven years a certain boy wizard went to a certain Wizard School and conquered evil. This, however, is not his story. This is the story of the Puffs... who just happened to be there too. A tale for anyone who has never been destined to save the world.

The New York Times proclaims PUFFS is “A FAST-PACED ROMP through the ‘Seven Increasingly Eventful Years at a Certain School of Magic and Magic.’ For POTTERphiliacs who grew up alongside Potter and are eager to revisit that world, ‘PUFFS’ exudes a jovial, winking fondness for all things Harry!”

This clever and inventive play “never goes more than a minute without a laugh” (Nerdist) giving you a new look at a familiar adventure from the perspective of three potential heroes just trying to make it through a magic school that proves to be very dangerous for children.

Don’t miss the exclusive two-night showing of the sold out, critically acclaimed New York production of PUFFS in cinemas nationwide!

Puff Fans - We want you to have fun at these cinema events – but safety is paramount. Please note that attending in costume is fine, however masks, face-concealing make-up, fake weapons as well as any costumes that conceal what you are carrying, your natural body shape or face are strictly prohibited. Please leave your wands and brooms at home for the night.

Puffs is a stage play written by Matt Cox as a transformative & transfigured work under the magic that is US Fair Use laws. It is not endorsed, sanctioned, or in any other way supported directly or indirectly by Warner Bros. Entertainment, the Harry Potter book publishers, Sonia Friedman Productions or J.K. Rowling and her representatives, not to mention the people who made Free Willy, the Rocky franchise, Sylvester Stallone, or AOL Instant messenger. It is what one might call, "Its own thing."

Including exclusive interviews with cast & crew

Go behind the curtain with the stars 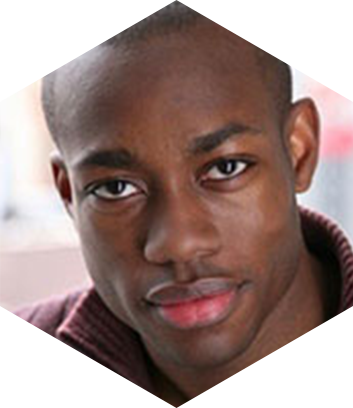 Langston is a New York raised actor. He first studied acting before playing at the Gerald Lynch Theater. He then began studying at The People’s Improv Theatre where he performs with team Hero Complex. 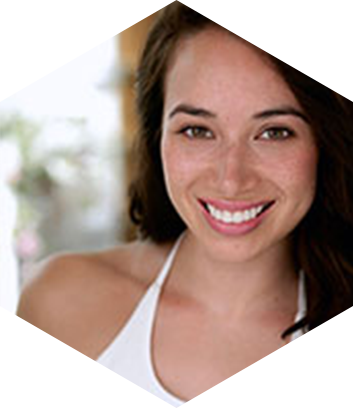 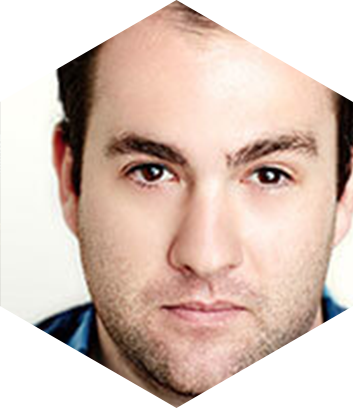 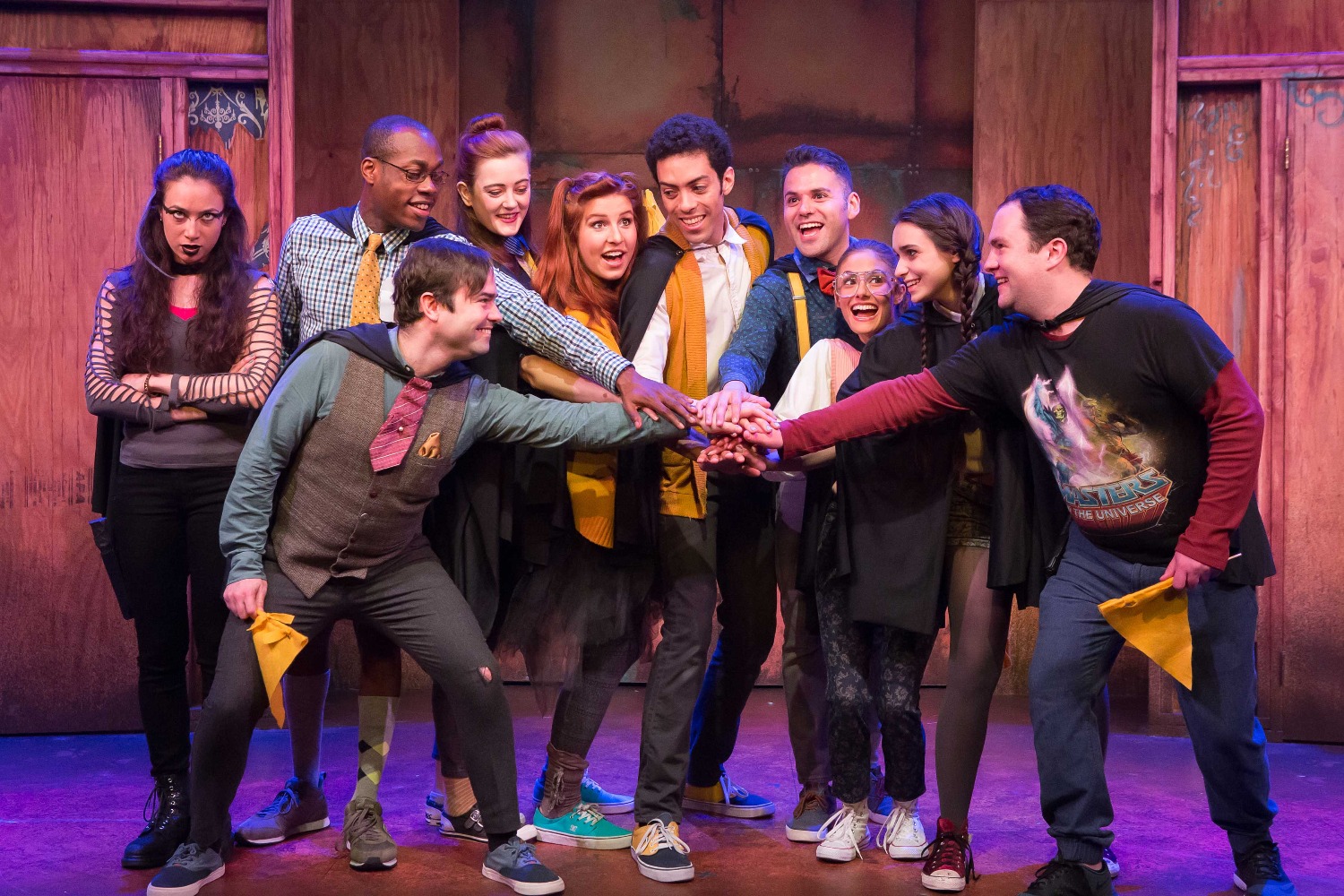 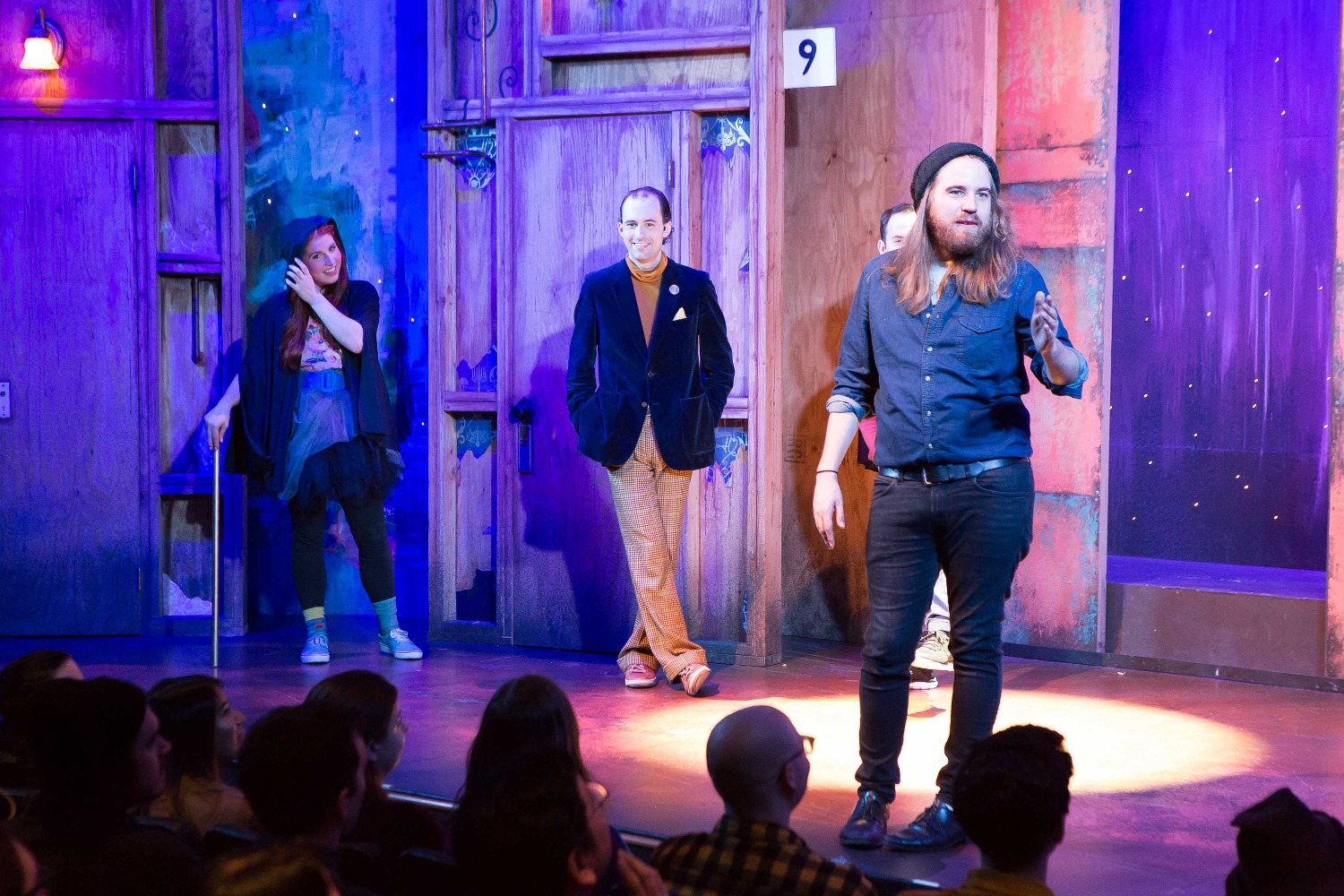 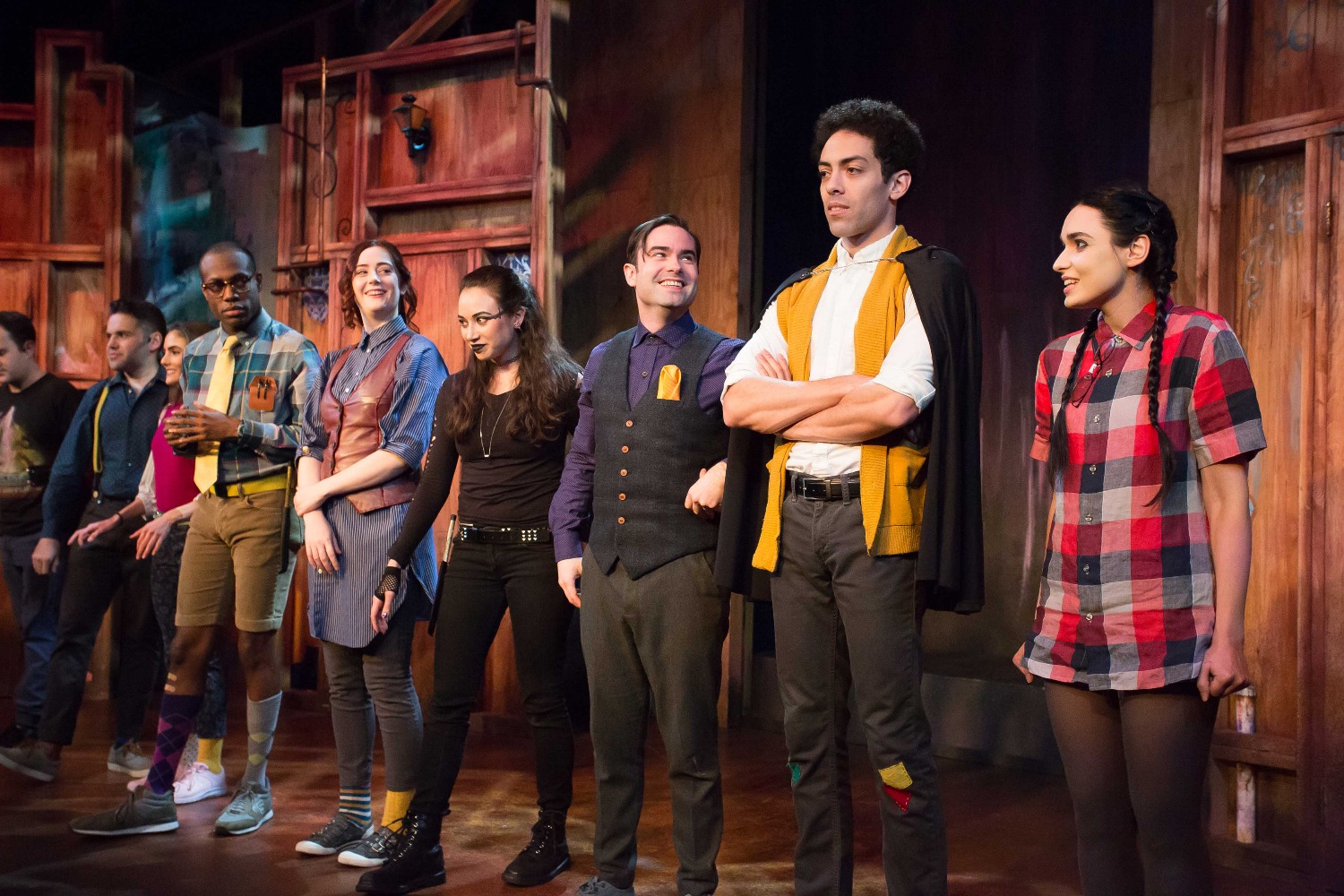 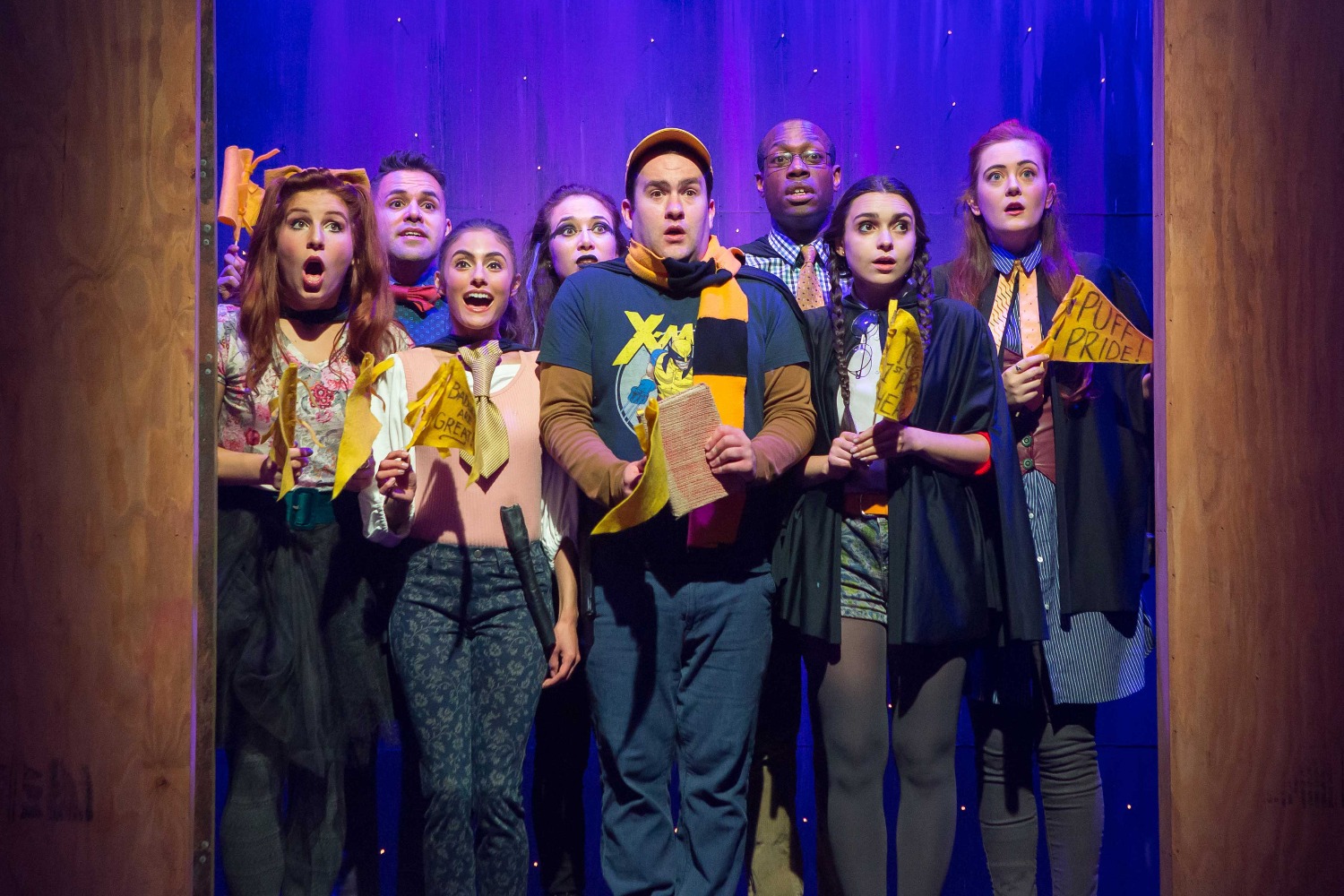