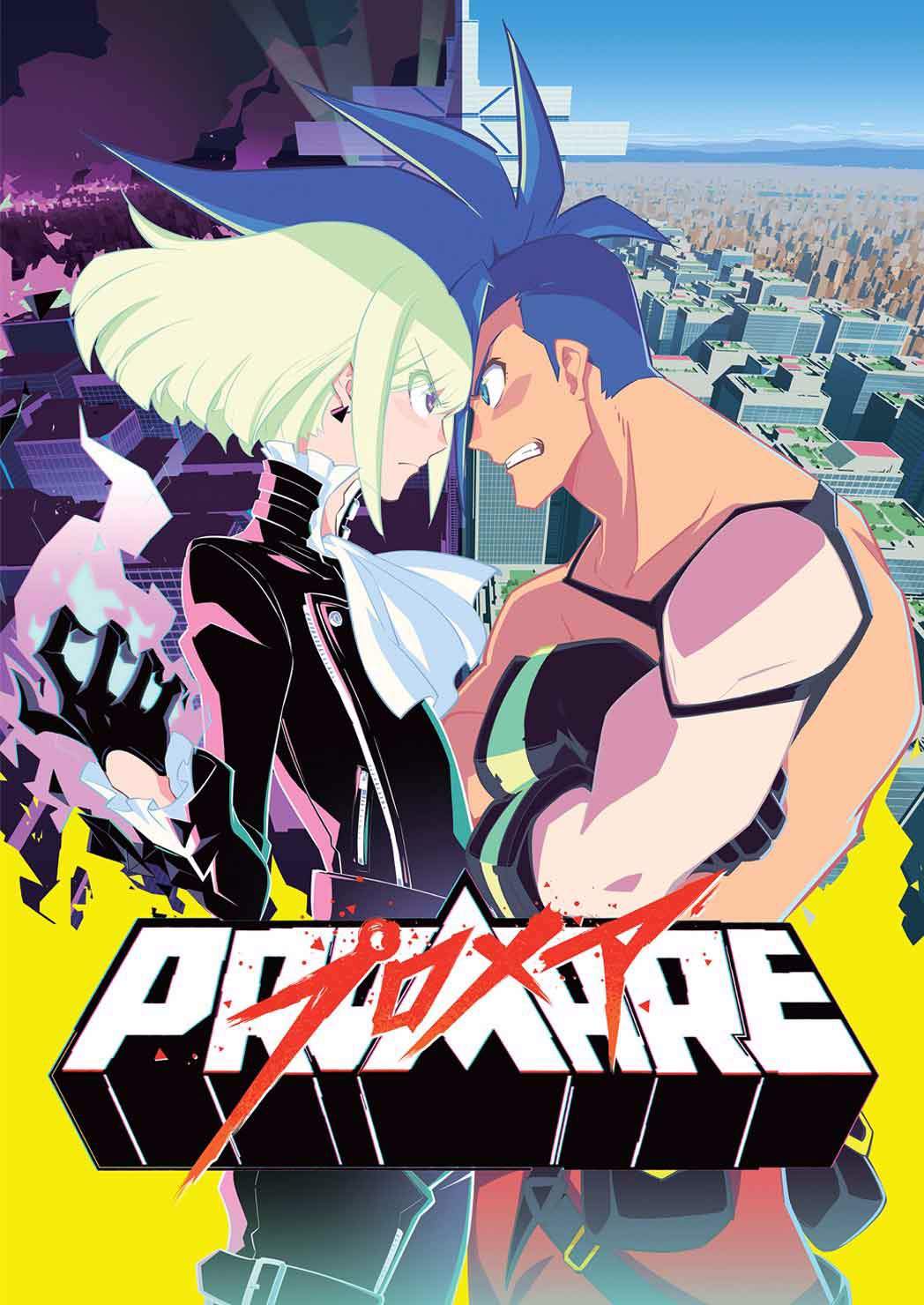 Promare uses a bold cel-shaded visual style to tell a blistering action-adventure story, and is the spiritual successor to many of director Imaishi’s former works.

Thirty years has passed since the appearance of Burnish, a race of flame-wielding mutant beings, who destroyed half of the world with fire. When a new group of aggressive mutants calling themselves "Mad Burnish" appears, the epic battle between Galo Thymos, a new member of the anti-Burnish rescue team “Burning Rescue,” and Lio Fotia, the leader of “Mad Burnish" begins.

This exclusive encore event will feature a special prequel short "SIDE: GALO" with a look at Galo's first day with Burning Rescue! 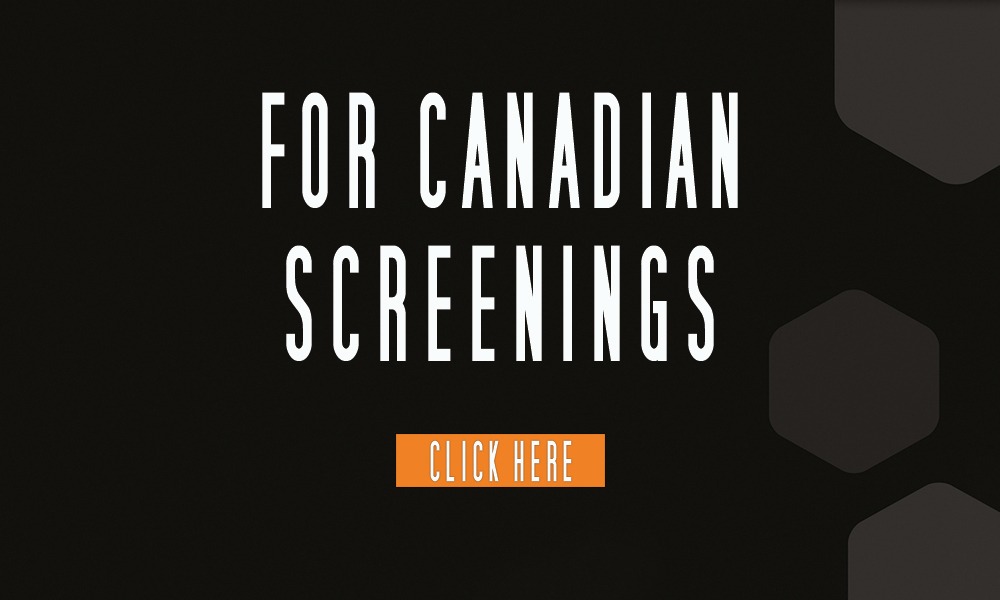